Getting to know what the at-large 1 candidates stand for

Editor's Note: Focus has been on the at-large 1 race because the voting districts include UF. While the Alligator is not owned by UF, UF students consist of the majority of its readers.

The Gainesville City Commission race is coming into full swing. The at-large 1 candidates' provided me with a copy of their platforms:

Dejeon Cain wants to institute soft closing for bars and clubs, which would allow them to stay open until 4 a.m., but would require that they stop serving alcohol at the current time of 2 a.m. He wants to expand the range of the University Police Department's Student Nighttime Auxiliary Patrol so that the vans can pick up and drop off people on Archer Road. He also wants to allow other utility companies to come into Gainesville so that Gainesville Regional Utilities won't be the residents' only choice.

James Ingle wants to create a local hiring preference for city projects. He, too, wants to have soft closing at bars. He wants to require that landlords and realtors inform people who move into the area near the Cabot/Koppers superfund site about the possible health concerns.

Donna Lutz wants to motivate everyone in the city to vote. She hinted that she wants to look into solving the transportation issue in the city by seeing if UF freshmen could stop bringing cars to school. She wants to allow people who come to speak at City Hall more time to speak than the usual time of three minutes per person.

Darlene Pifalo also wants to extend the time limit for citizen comment. She wants to ask more questions about the Gainesville Regional Utilities biomass plan to see if it will be good for the city.

Lauren Poe wants to continue a project, which he worked on during his term as a District 2 commissioner, to start a first-response center for domestic- and child-abuse victims. He wants to revitalize neglected parts of town, like the 13 Street corridor, by streamlining the paperwork process so businesses can set up shop as soon as possible.

That's a summary of their key points.

Keep your eyes out in the Alligator this week for more city commission race coverage. 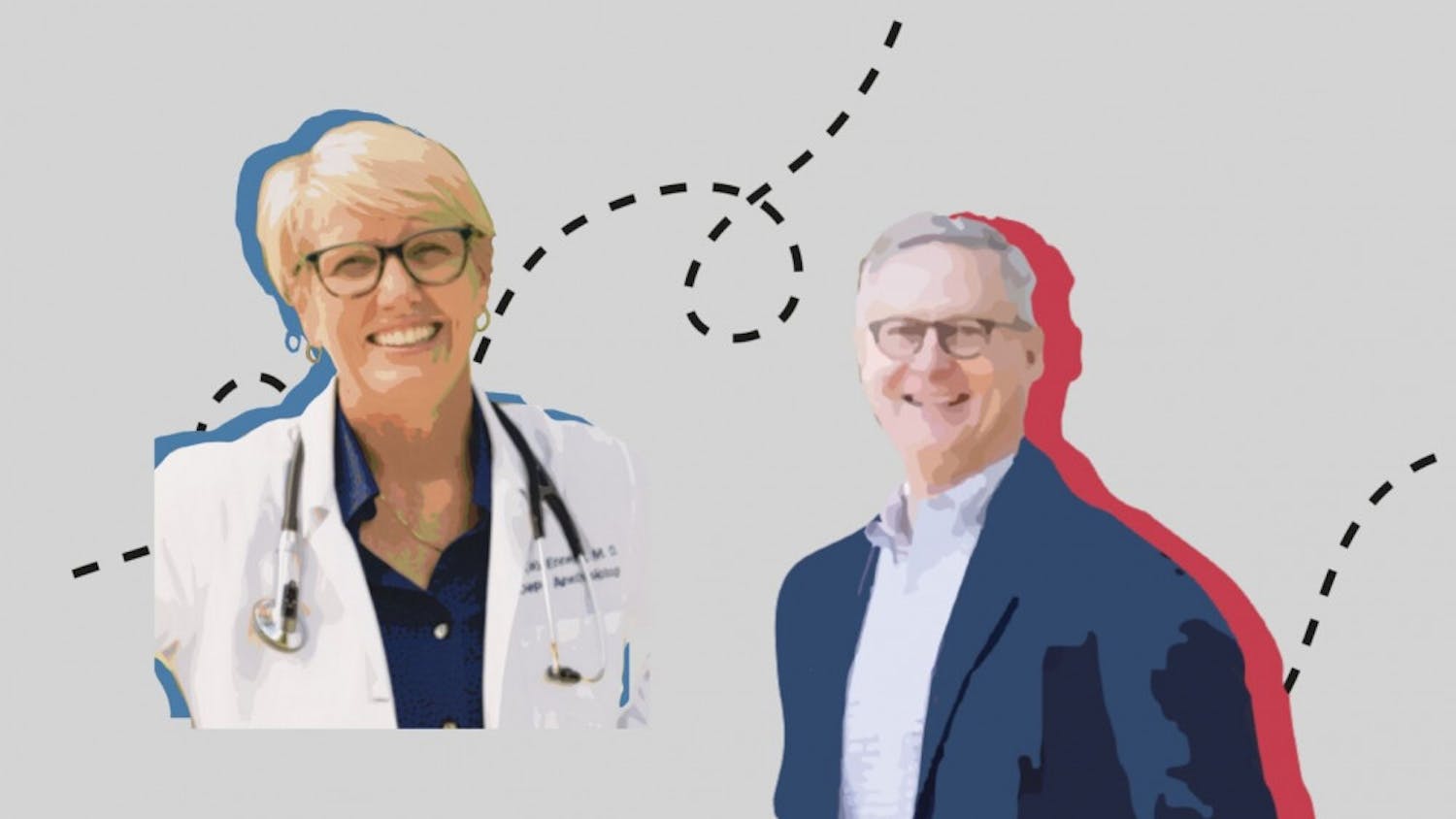 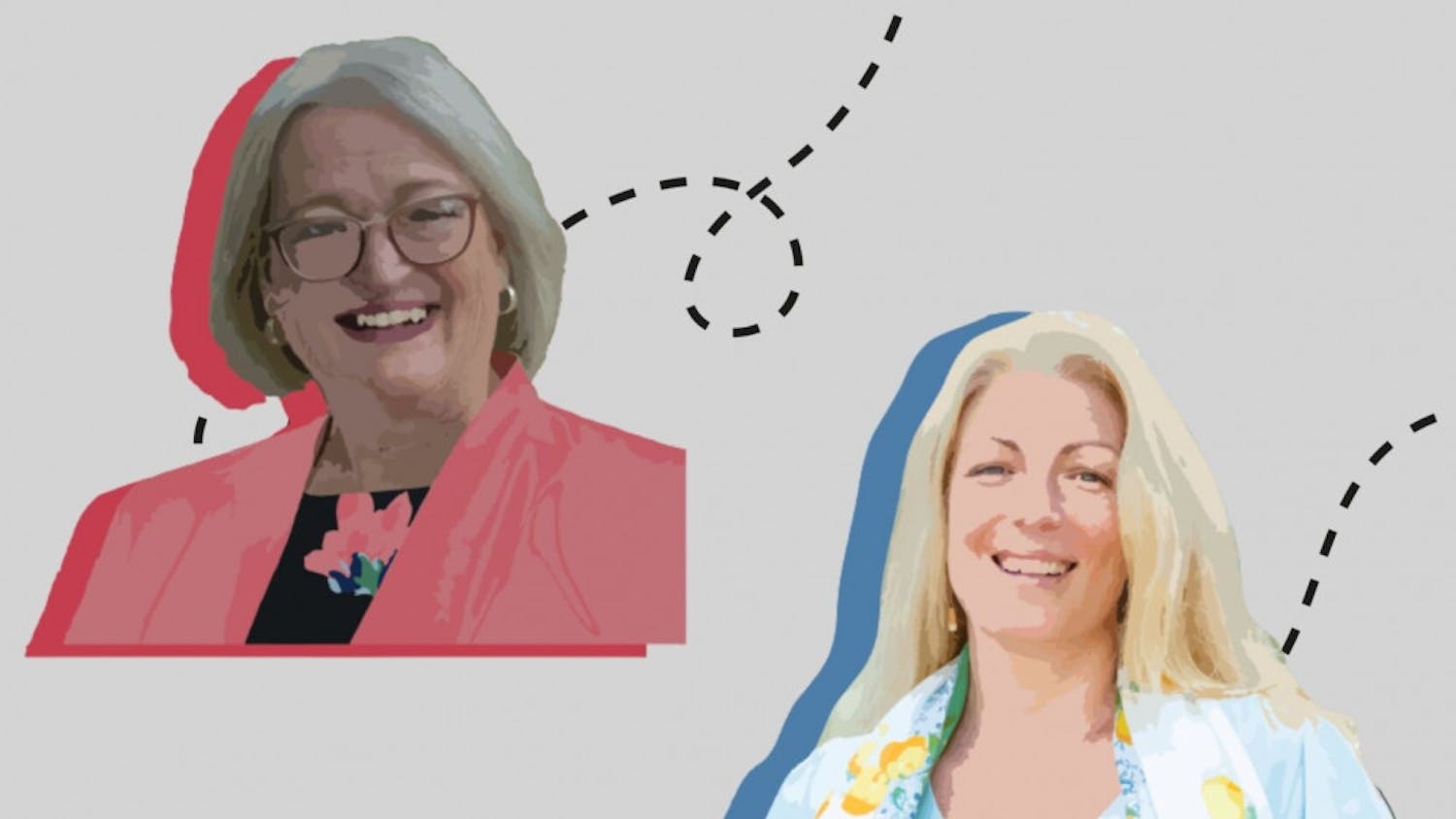 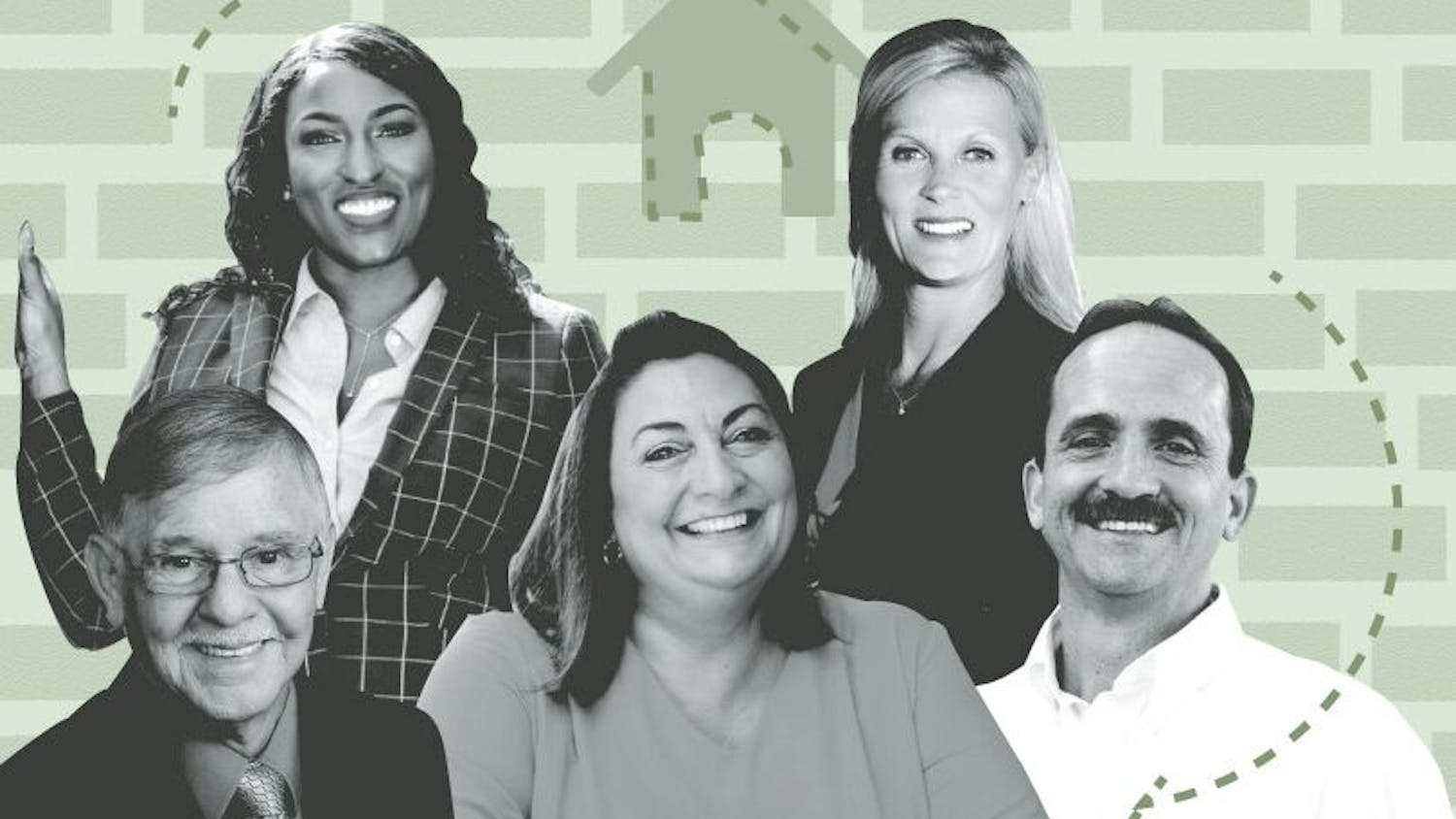