Mills, 20, loves it with apples, toasted bread or bagels, and, of course, as a main ingredient in his peanut-butter-and-jelly sandwich.

He eats it three times a week, he said.

However, due to hot, dry summers in the South, fewer peanuts are being harvested this year, causing the price of peanut butter to rise.

Planter peanut butter, produced by Kraft Foods Co., raised its prices 40 percent on Oct. 31, according to the Associated Press.

Although the price varies between brands, an average 8-ounce jar of peanut butter costs about $2.59 at Publix in Butler Plaza West.

Publix will adjust its prices depending on the cost increases, said Dwaine Stevens, Publix spokesman at the Jacksonville Division, which includes Gainesville stores.

Publix has seen cost increases for peanut butter since July, and they will continue through the rest of the year, Stevens wrote in an email.

"It's slightly annoying especially because I only eat the natural kind, so it's like an added dollar on top of that," she said. "But there isn't much I can do about it."

Mills said he would be willing to pay a little more for his peanut butter.

"It depends by how much it increases," he said. "A couple of cents is no big deal, but if it's a $3 jump, I'll probably have to find something else to replace it."

No matter the increase, biochemistry sophomore Yash Shah, 19, will still pay for smooth peanut butter. Shah, a vegetarian, gets his weekly protein by eating peanut butter with crackers and sometimes jelly.

"Even if the prices increase, I'll still buy peanut butter," he said.

Peanut butter, which by law must be composed of at least 90 percent peanuts, is the leading use of peanuts produced in the U.S., according to the American Peanut Council, a trade association.

U.S. farmers are projected to produce 1.8 million tons of peanuts this year, the smallest harvest since 2006 and down about 13 percent from last year, according to a recently released survey by the U.S. Department of Agriculture.

Peanuts grow in sandy soils from April to October. Florida grows about 6 percent of the peanuts in the United States.

The 2010 peanut crop was exposed to intense heat and insufficient rainfall. The heat resulted in the crops having high levels of aflatoxin, a substance produced by fungus found in various crops, Stevens said.

"The 2010 peanut crop is characterized as the worst aflatoxin crop in at least 30 years," he said. "An estimated one-third of the crop is anticipated to be inedible." 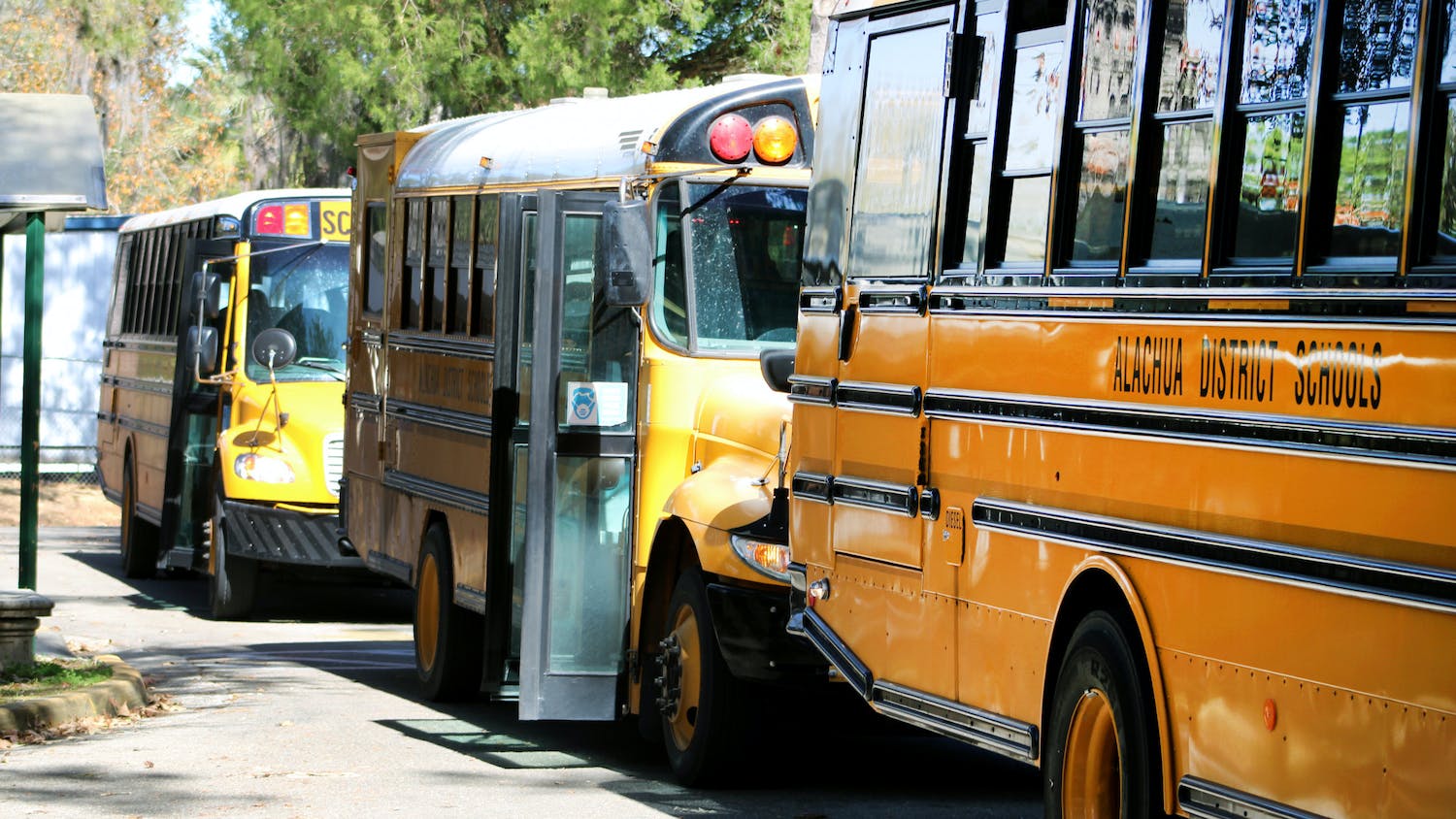