Local firefighters were among the first groups of first responders to receive the Moderna COVID-19 vaccine in Alachua County.

Gainesville Fire Rescue and Alachua County Fire Rescue received their first shipments of the Moderna COVID-19 vaccine from the Alachua County Health Department Dec. 30. Since then, GFR has vaccinated more than 45 of its firefighters, paramedics and EMTs, which make up almost half of its workforce, said Assistant Fire Chief Shawn Hillhouse.

Six months ago, Hillhouse and other members of GFR became a few of the 30,000 volunteers who participated in the Moderna vaccine trials. Now, they’re seeing it being administered to others on their team and in the community.

“We had read pretty extensively about the science behind the vaccine, so I felt very safe moving forward with it,” said Hillhouse. “Actually, GFR reached out directly to the company that was performing the drug trials.”

The GFR team volunteered for the study hoping to speed up the COVID-19 pandemic recovery process, Hillhouse said.

According to Moderna’s website, the volunteers were required to be in very good health to be eligible to participate in the trials. One of the reasons GFR participated in the trials was because they are a relatively healthy workforce that qualified to volunteer for the research, Hillhouse said.

“Now, we’re at a point where the vaccine trials were successful and the vaccine is being delivered,” Hillhouse said. “So that is a good feeling.”

“A lot of people are still trying to see what the vaccination holds just because it’s something that’s new,” Vogel said. “But those who have been affected mostly by it are all on board; they understand the severity of it.” 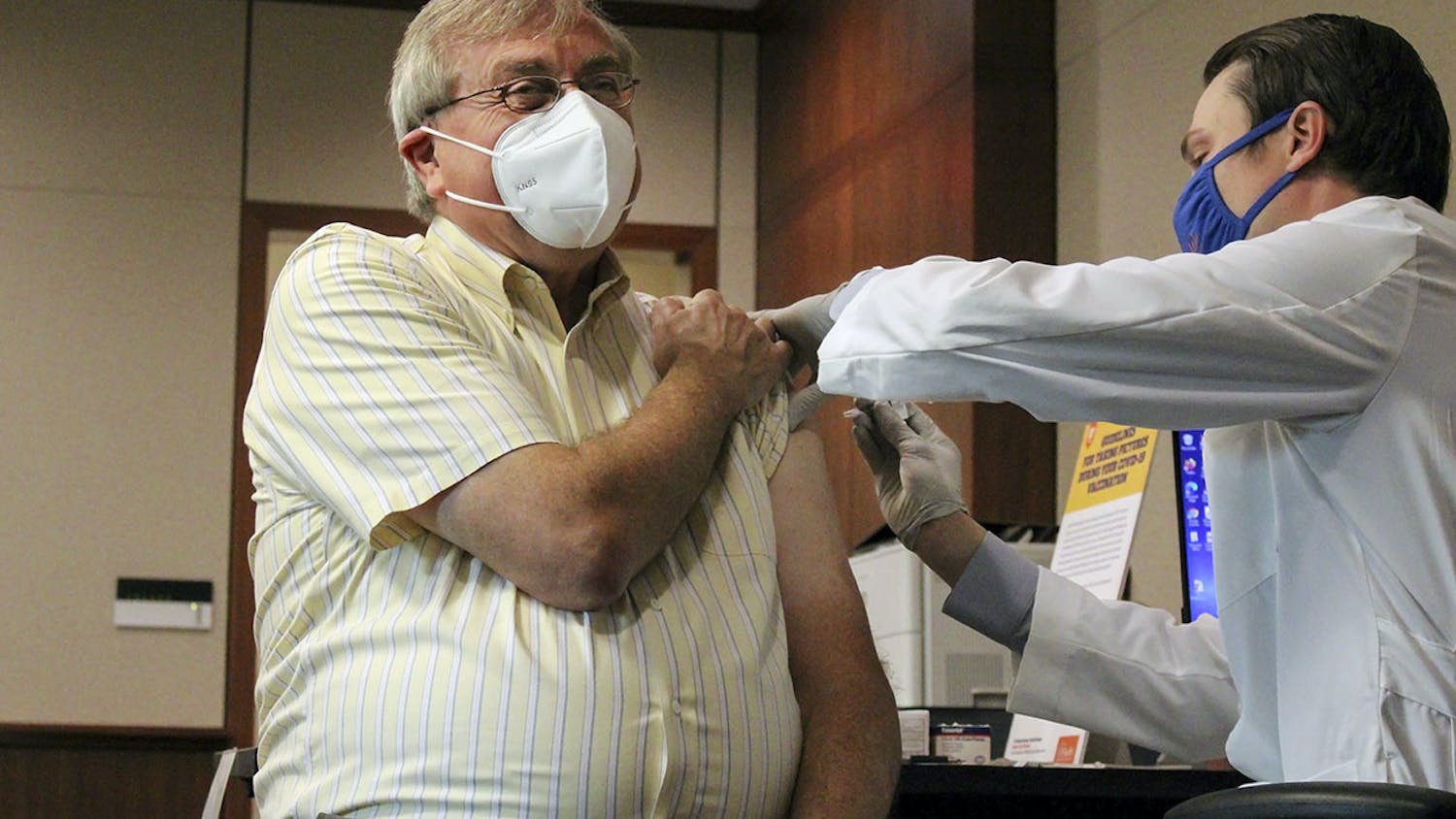 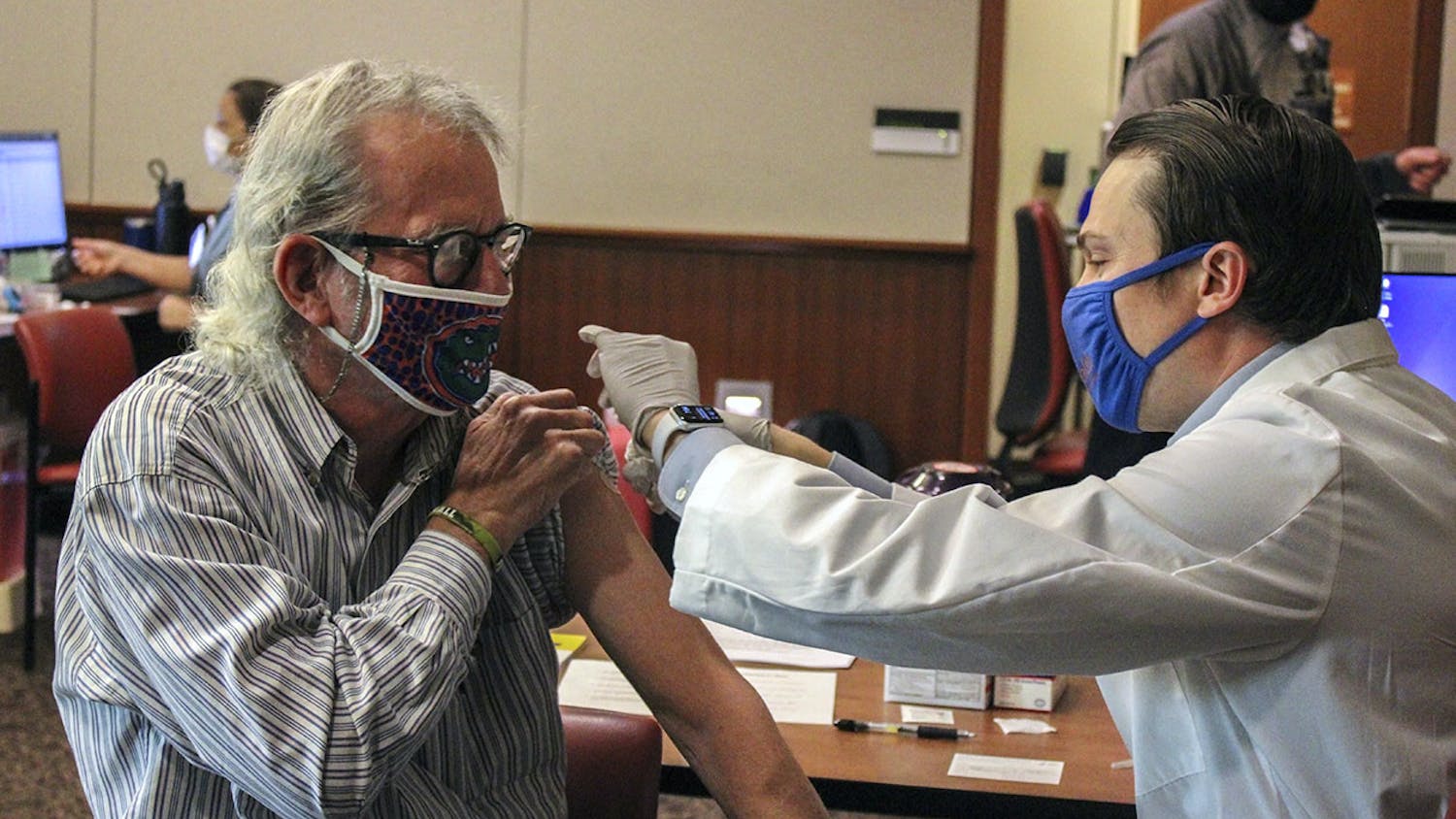 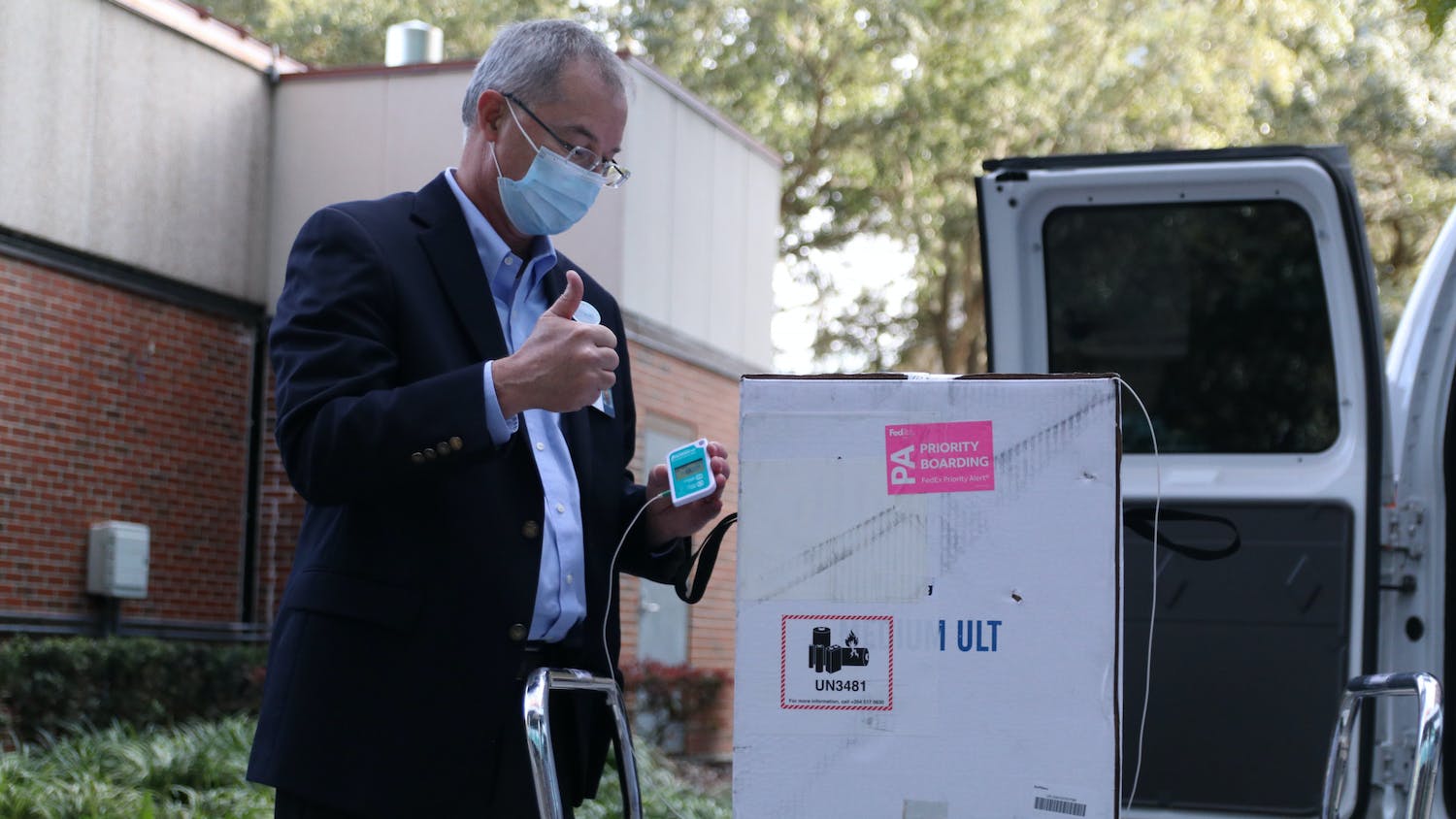