After two difficult ninth innings on opening weekend, including a Saturday nightmare, Florida baseball knows exactly what needs to be better

In a series where the Gators recorded 38 hits and 22 runs across three games, it isn’t hard to identify which position group failed to deliver.

“The offense did their job,” head coach Kevin O’Sullivan said after Sunday’s series-ending loss to Miami. “The bottom line is, the pitching did not.”

It was unrealistic to expect the relievers to perform at the same level as 2020. Florida’s closing pitchers were on another level in the first 17 games a year ago, with six bullpen pitchers having an ERA under 1.50 and five having a WHIP under 1.00. The Gators had one stretch of 22.2 scoreless innings from the bullpen between Feb. 29 and March 6 last year.

But the level of discrepancy between this and last weekend was beyond what anyone predicted.

Friday’s season-opening victory foreshadowed the tone of the week. Despite Florida walking away with a 7-5 win, a trio of arms allowed four Hurricane runs in the final frame before closing out opening night.

Freshman Chase Centala started the ninth inning but failed to record an out after a single and a pair of walks loaded the bases. Centala was then pulled for Ben Specht, who coaches named to the preseason All-SEC Second Team before the year.

As a part of Florida’s dominant 2020 campaign, Specht had a 0.75 ERA and a 0.83 WHIP in nine appearances. One of the most reliable Florida arms, Specht was credited with a trio of saves and 16 strikeouts against only six hits in 12 innings of work.

He allowed a double, a sacrifice fly and a single before he, too, was pulled. All of the sudden, two pitchers combined to allow five baserunners, three runs and only a single out. It didn’t affect a game the Gators lead 7-1, but it was enough to raise an eyebrow.

Those ripples morphed into a riptide Saturday.

Florida held an 8-3 lead after seven innings and an 8-5 advantage entering the ninth as junior transfer Franco Aleman walked to the mound.

Five walks and a hit batter later, Aleman gave up the mound in a tie game. Not trailing until the 13th inning, the Gators walked away with a shocking loss. Florida brought home nine runs and connected on 14 hits but it wasn’t enough to clinch the series.

However, credit must be given where credit is due. The Gator bullpen buckled down Sunday and blanked the Hurricanes for the final five innings. They gave the Florida offense every chance to overcome an early 8-0 deficit before they fell short for the day and the series.

Not every reliever disappointed, either.

Christian Scott, who threw the most total innings on the team (5.2), didn’t earn a single run and only surrendered two hits to start the season. His opposing batting average of .111 was the second lowest on the team.

Florida’s bullpen is by no means beyond repair. But it was the difference between a win and a loss inthe opening series against Miami.

Miami isn’t the only good team on Florida’s schedule. If the Gators truly want a national championship, this first weekend must prove to be an aberration rather than a norm. 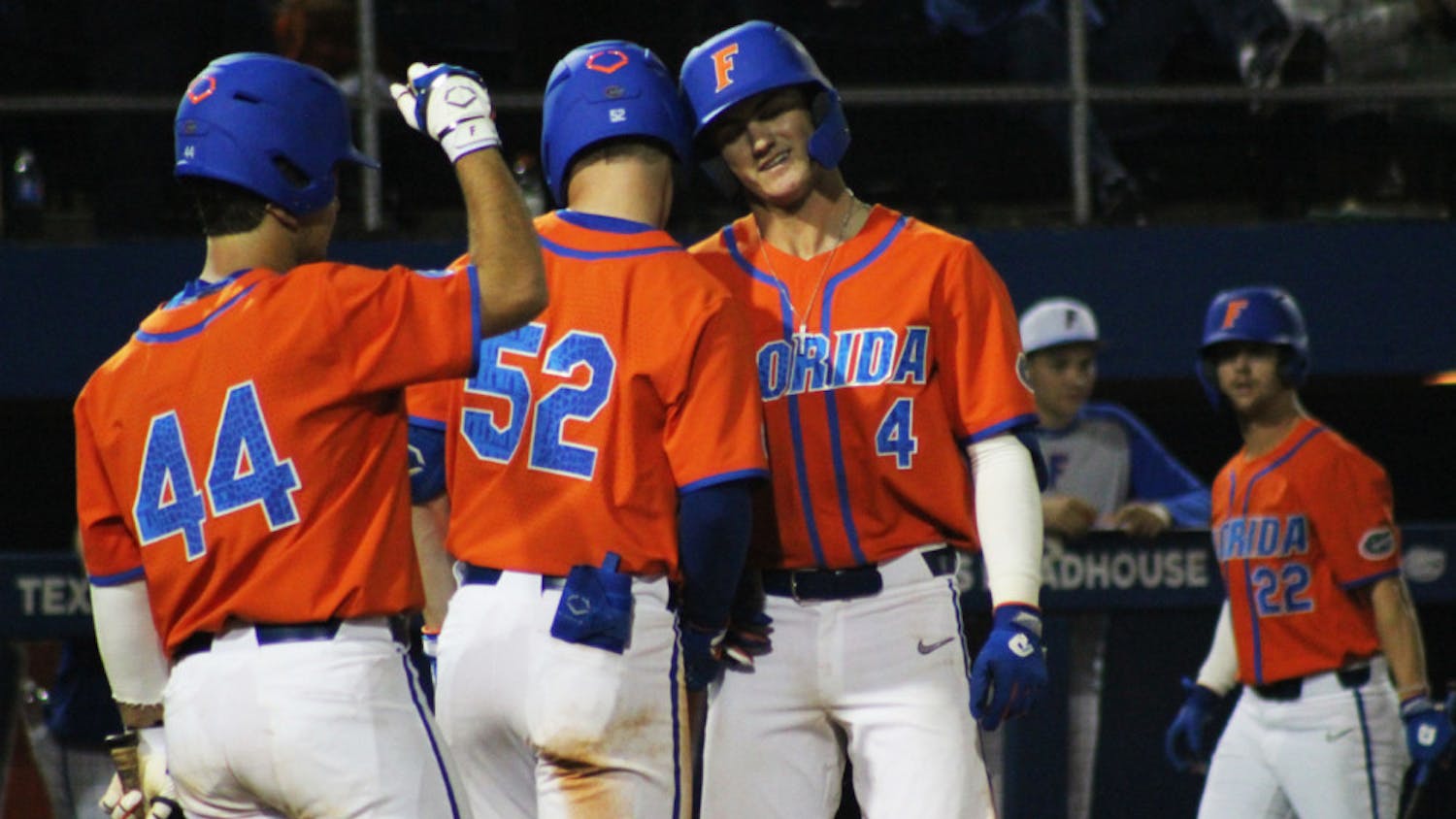 Gators look to bounce back in midweek slate against UNF 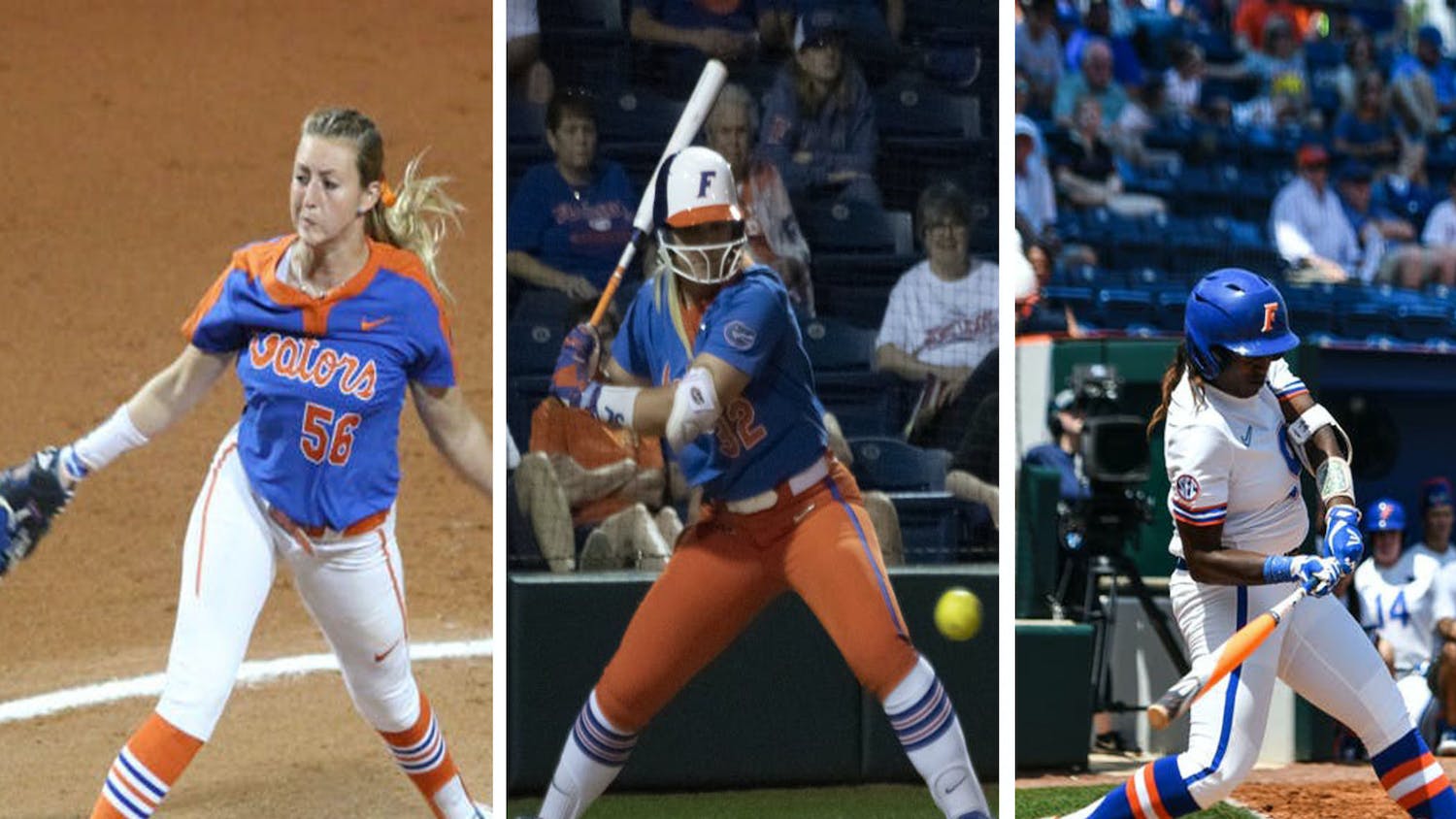 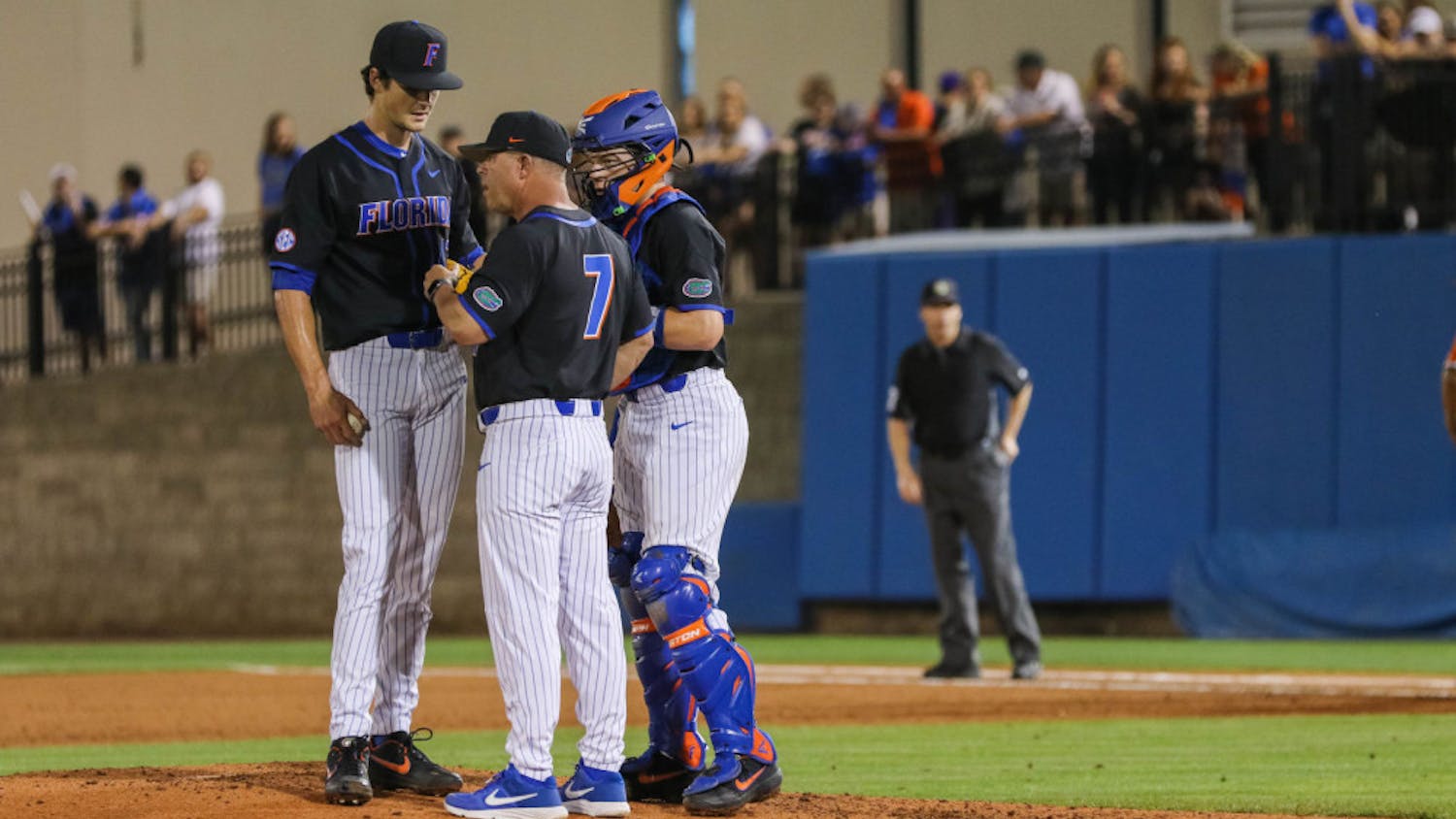 Gators drowned by Hurricanes in extras after ninth-inning nightmare