No. 25 Florida will return to the courts in a matchup with Ole Miss.

On March 14, the Gators put on a fireworks display to topple a stout SEC opponent: the Arkansas Razorbacks. Just when the momentum started for the now 7-6 squad, the team looked up their calendars only to find a week of emptiness.

Now it’s been a long 10 days since the Gators took the floor with a new opponent. After no fresh competition, the match will test Florida’s energy.

As the 2021 season’s end approaches, the remaining schedule lists one SEC opponent after another, with a road trip through the Magnolia State to kick it off.

The No. 23 Ole Miss Rebels will welcome No. 22 Florida after they earned a top spot in the nation. The Gators improved five places in the ITA’s list, but Ole Miss is content with its season-best rank.

The post-pandemic campaign started slow for Ole Miss when it dropped three of their first four matchups. But in their most recent duals, the Rebels came up clutch with three straight wins over opponents like No. 48 Alabama and No. 18 Auburn.

The Gators look to extend their two-game win streak and improve their 2-5 road record to flip the script on an overall average season so far.

The Rebels on the floor

Rebels senior Tereza Janatova dodged the taste of defeat for a full two months. Two of her matches with Georgia and LSU went unfinished but led both bouts.

Ole Miss’ last victory came out of freshman Reka Zadori’s match-clinching singles win.. The Hungarian national will return to the Rebels’ starting six to follow up on the two-set (6-4, 6-2) advantage over Auburn Tiger Adeline Flach.

The matchup will begin at 6 p.m. from Oxford, Mississippi with the doubles competition. It will stream with live video and stats on FloridaGators.com. 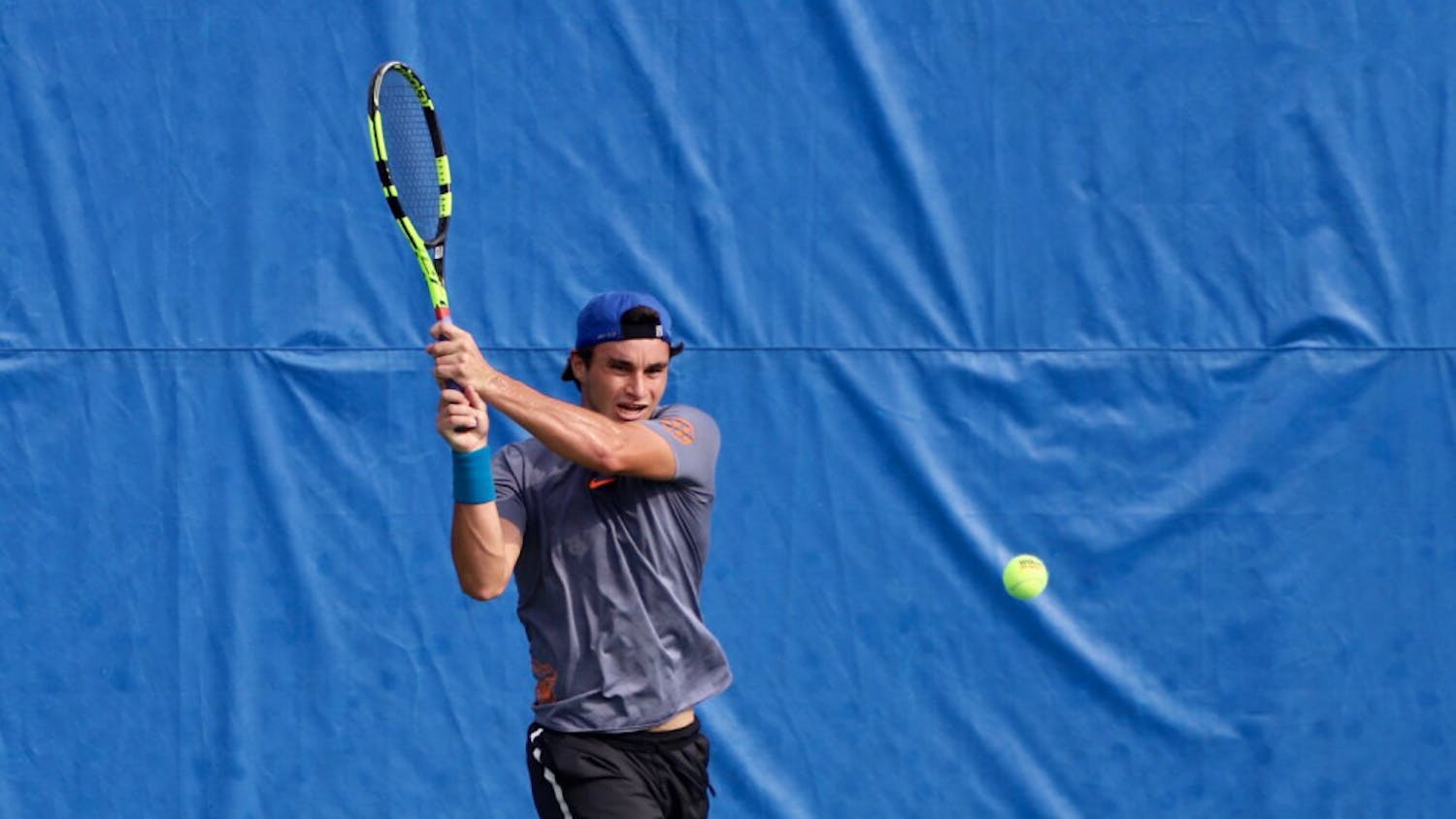 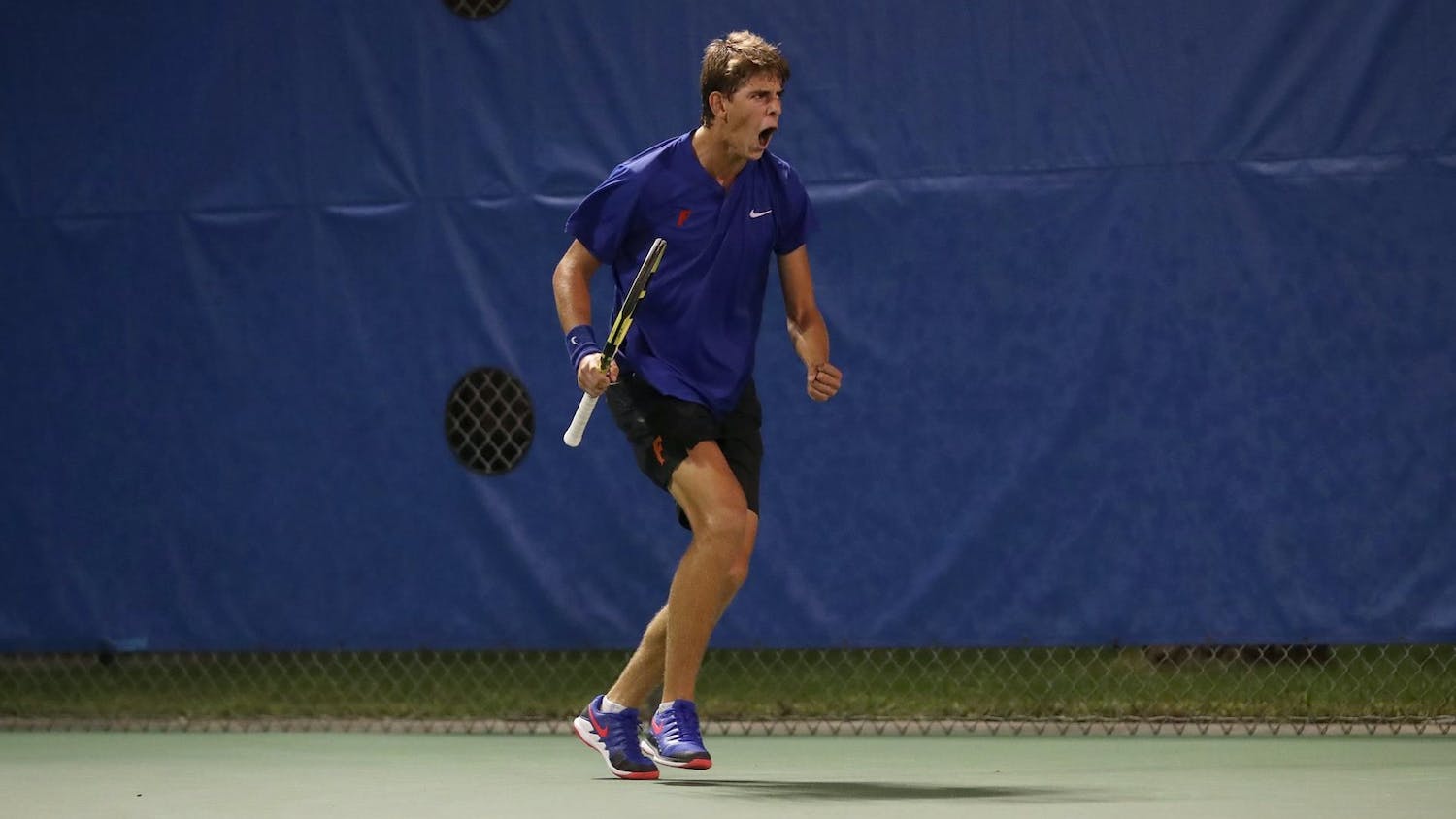 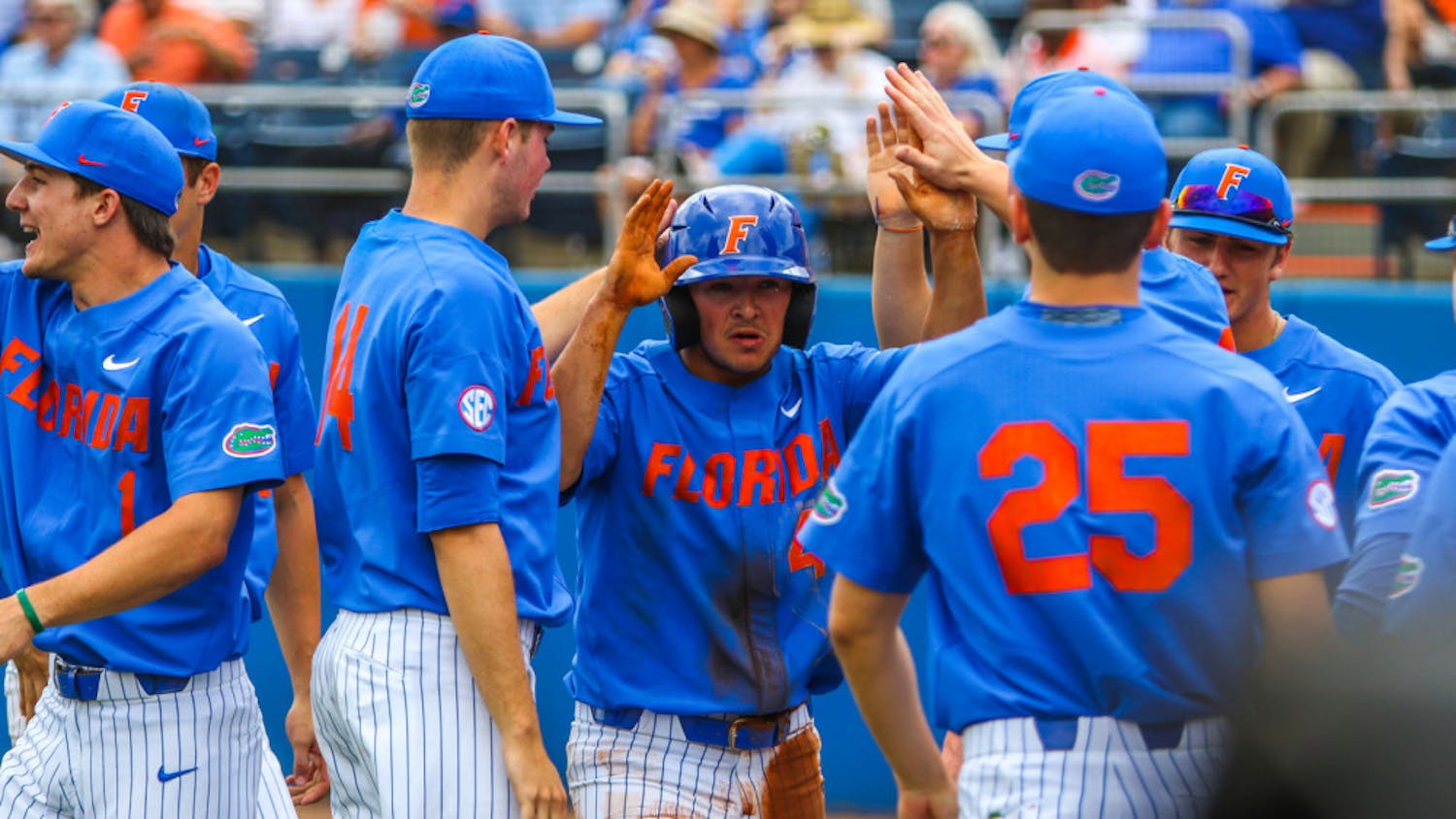