The amount varies depending on Pell Grant status

UF alumni bogged down by student loans can take a breath, as some Gators may see much of their debt forgiven.

President Joe Biden announced relief provisions for those with student loan debt from the U.S. Department of Education Wednesday. The loan forgiveness plan will reduce or erase the debt of up to 43 million Americans, including select UF graduates, unless the U.S. Supreme Court decides to block it.

Borrowers can apply for the program in early October through the Education Department.

The constitutionality of Biden’s plan rests on the guidelines of the 2003 Higher Education Relief Opportunities for Students Act, a policy measure granting the secretary of education the ability to alter financial aid program regulations in national emergencies. As the COVID-19 pandemic was declared a national emergency, the relief program assumed the state of financial crisis for students and alumni nationwide matched the severity of post-9/11 times.

Though no official opposition exists yet, the Supreme Court still has time to challenge the plan’s constitutionality before borrowers can apply in October. A flipped U.S. House, which could switch to a Republican majority after November’s general election, may also raise the potential for legal action against the provisions.

Biden also announced an extension to the loan payment freeze until the end of the year. Originally implemented at the onset of the COVID-19 pandemic, the freeze pauses required student loan payments nationwide.

Biden’s plan relieves some UF alumni — 15%, according to the U.S. Department of Education — who took out federal student loans. The average debt among that group is more than $15,000, slightly lower than that of students from other universities across the state.

Cynthia Roldan Hernandez, a UF spokesperson, wrote in an email that several programs at UF make graduating debt-free a possibility for most undergraduate students.

The university awarded more than $71 million in aid to undergraduates for the 2021-22 academic year. Programs like the Excellence Grant and other avenues of institutional aid allow 70% of undergraduates to complete a four-year degree without debt, Roldan wrote.

“The University of Florida has a longstanding commitment to providing students with an excellent education that is affordable,” she wrote.

Most of this aid is only applicable to undergraduate students — not graduate students like Rachel Hartnett, who had to take out loans once she began her doctoral program at UF. Hartnett, a 34-year-old UF English doctoral student, graduate assistant and co-president of Graduate Assistants United, said her student loan debt totals about $32,000.

The new provisions could completely clear graduates who fall within those numbers. Some UF Pell Grant recipients who sit under the $125,000 salary cap, like Hartnett, could see some, if not all, of their debt forgiven.

Hartnett’s circumstances aren’t isolated, she said. She knows a lot of people who are in the same position.

The federal plan also includes cuts to minimum student loan payments, or the least amount of money a borrower can pay monthly without incurring interest.

Under the new program, borrowers will only have to pay a minimum of 5% of their monthly discretionary income — or their net income after income tax deductions — toward their student loans. This deduction slashes the minimum of most debt plans in half, according to the White House’s fact sheet on student loans.

“That’s a huge, huge relief,” she said. “As anyone who has significant student loans knows, you can be paying for years and never touch the interest.”

Griffin Pitts, an 18-year-old UF computer science freshman, plans to take out a loan to pay for housing and other costs of living. Though he receives tuition money through the Florida Bright Futures Scholarship Program, Pitts has to pay his way to live in Gainesville.

Wednesday’s news left him feeling optimistic about taking out a loan, Pitts said.

However, some graduates feel the relief only provides short-term mitigation of a larger issue. Mackenzie Mathieu-Busher, a 34-year-old acupuncturist and Gainesville resident, said the provisions won’t help her make significant progress on her $90,000 student loan debt.

Mathieu-Busher graduated from University of Massachusetts Amherst with bachelor’s and master’s degrees, accumulating debt through a combination of subsidized and unsubsidized federal loans she took out to pay for her schooling. She took up acupuncture because her previous work with nonprofits wasn’t sustainable to meet the cost of living.

Biden’s plan only alleviates some of the symptoms of the main problem rather than solving it, Mathieu-Busher said. The administration, she said, should work toward forgiving all debt and creating an easier path to obtaining grant funding.

“Let’s be done with this,” Mathieu-Busher said. “It’s just ridiculous.” 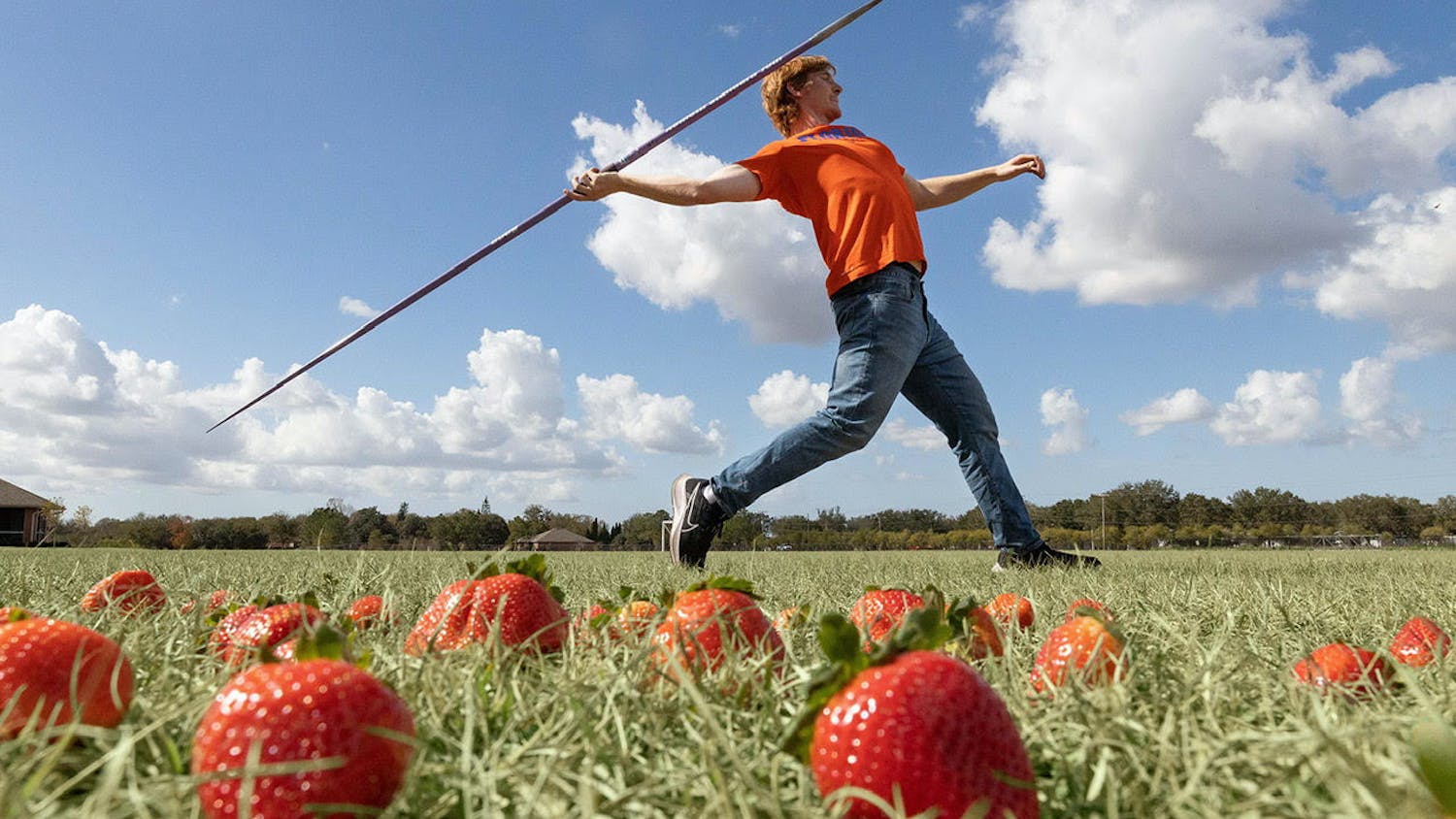