Skip to Content, Navigation, or Footer.
Donate Now
We inform. You decide.
Wednesday, January 26, 2022
Developing:
The latest news on UF’s barring of professors from testifying against the state
PHOTO

In this Jan. 11, 2019, photo, suspended Broward County Sheriff Scott Israel listens to comments by his attorney at a news conference after new Florida Gov. Ron DeSantis suspended Israel in Fort Lauderdale, Fla., over his handling of February's massacre at Marjory Stoneman Douglas High School. Israel testified for seven hours Wednesday, June 19, while fighting to regain his job. A lawyer for DeSantis focused his questions on training that former Deputy Scot Peterson received before the shooting in February 2018. Israel replied that Peterson was trained but there's no way he could have given him the courage to confront the shooter. 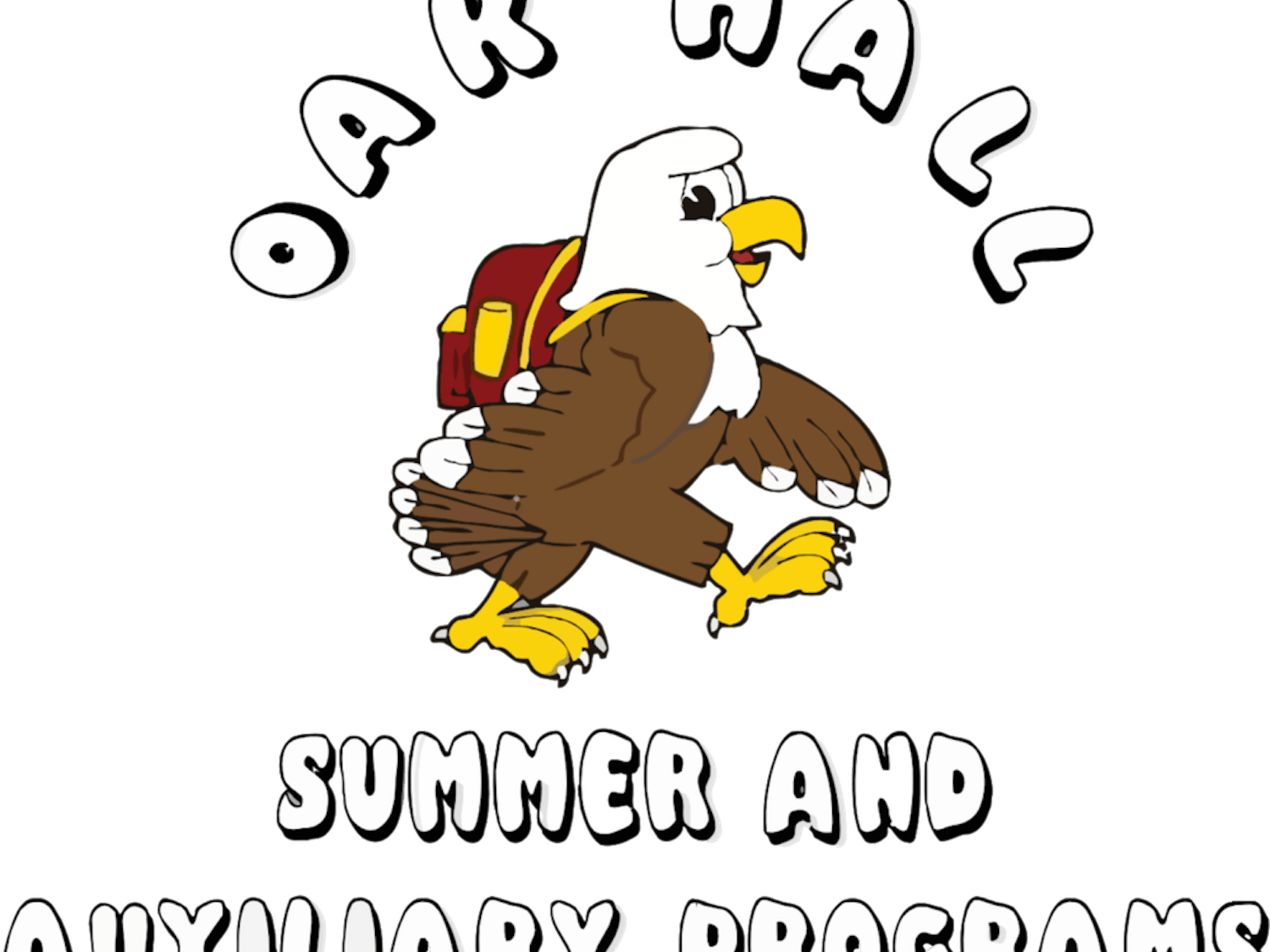 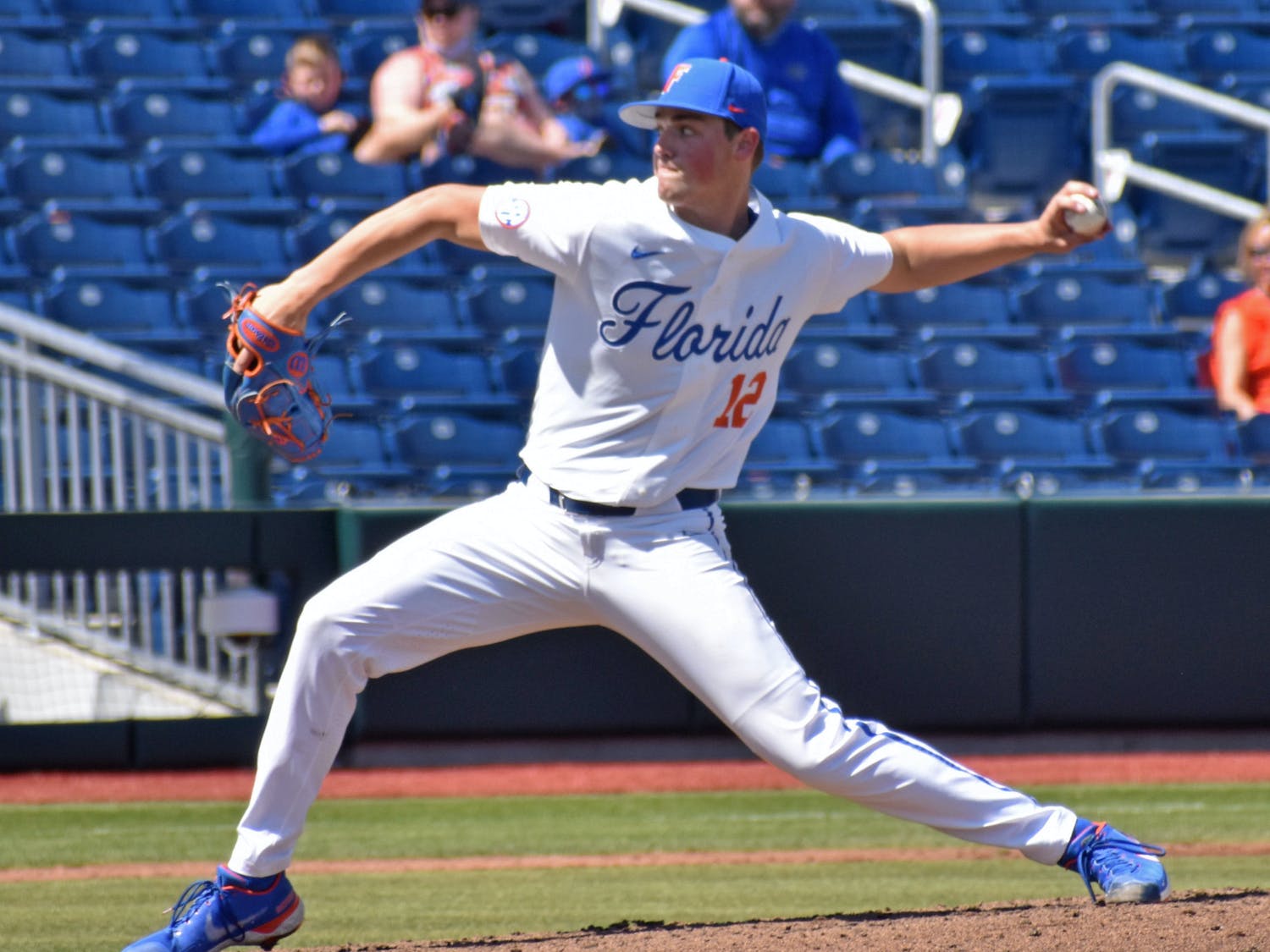 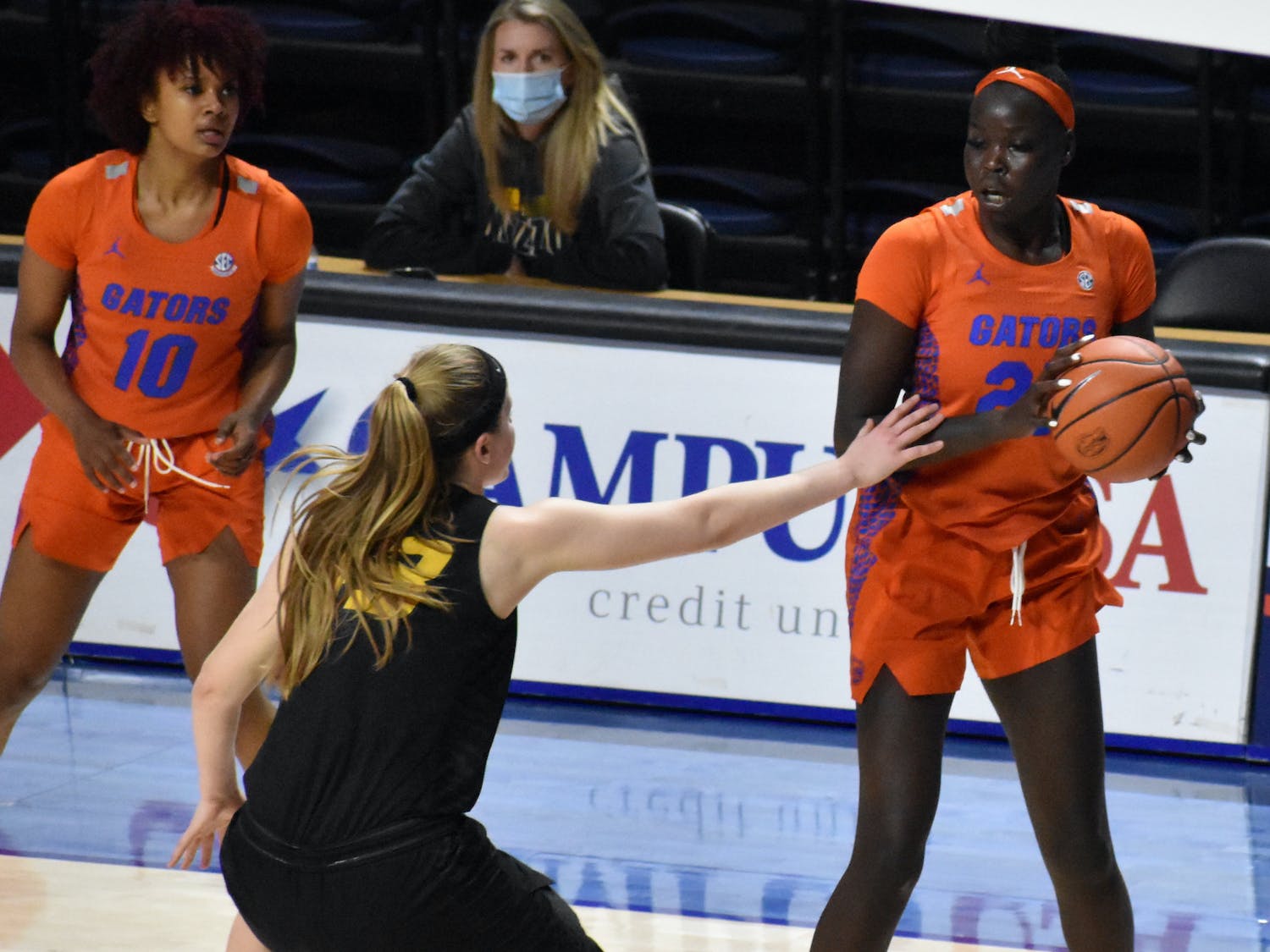 Florida forward Faith Dut sizes up a Missouri defender on Feb. 11, 2021. Dut scored 12 points and grabbed five rebounds in just 22 minutes Thursday as the Gators fell by 18 against Ole Miss.