Skip to Content, Navigation, or Footer.
Donate Now
We inform. You decide.
Wednesday, December 01, 2021
Developing:
The latest news on UF’s barring of professors from testifying against the state
PHOTO

Kati Ankrom, 21, resident of Leesburg, Florida, attended SwampCon as a genderbent Thor character, Lady Loki. Gender bending is when someone cosplays a character as its opposite gender.

Ankrom has been improving the costume for the past four years. She first cosplayed Lady Loki when she was 18 and felt very proud when she finished the costume in nine months.

Most of the cosplay is made out of a latex bodysuit and is not breathable, according to Ankrom.

“These horns I’ve had for like three years,” she said. “I refuse to get rid of them.”

She advises first-time cosplayers to not make the costume harder than it needs to be.

“You will get better eventually,” she said. “Just start at the beginning and work your way up.” 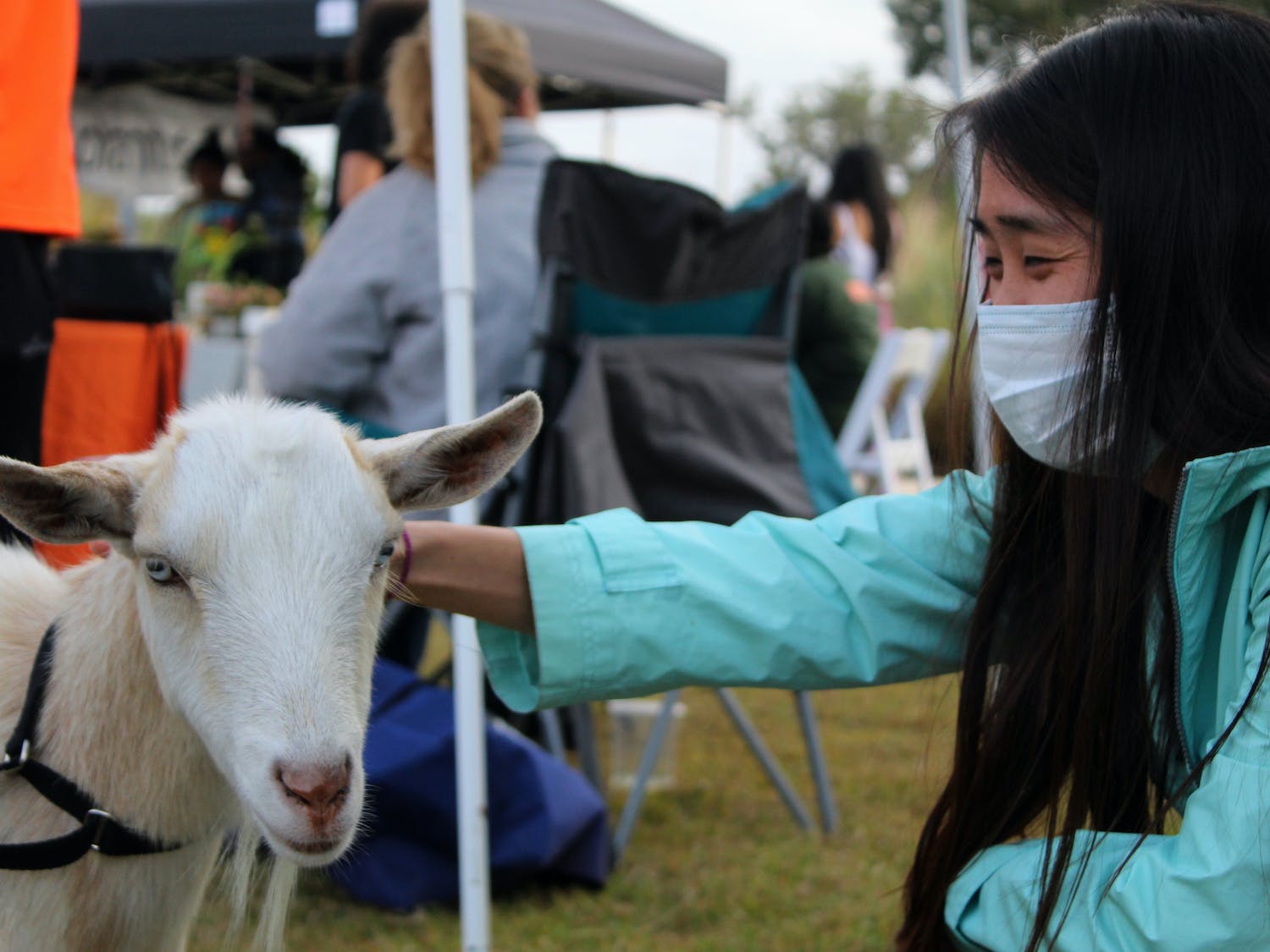 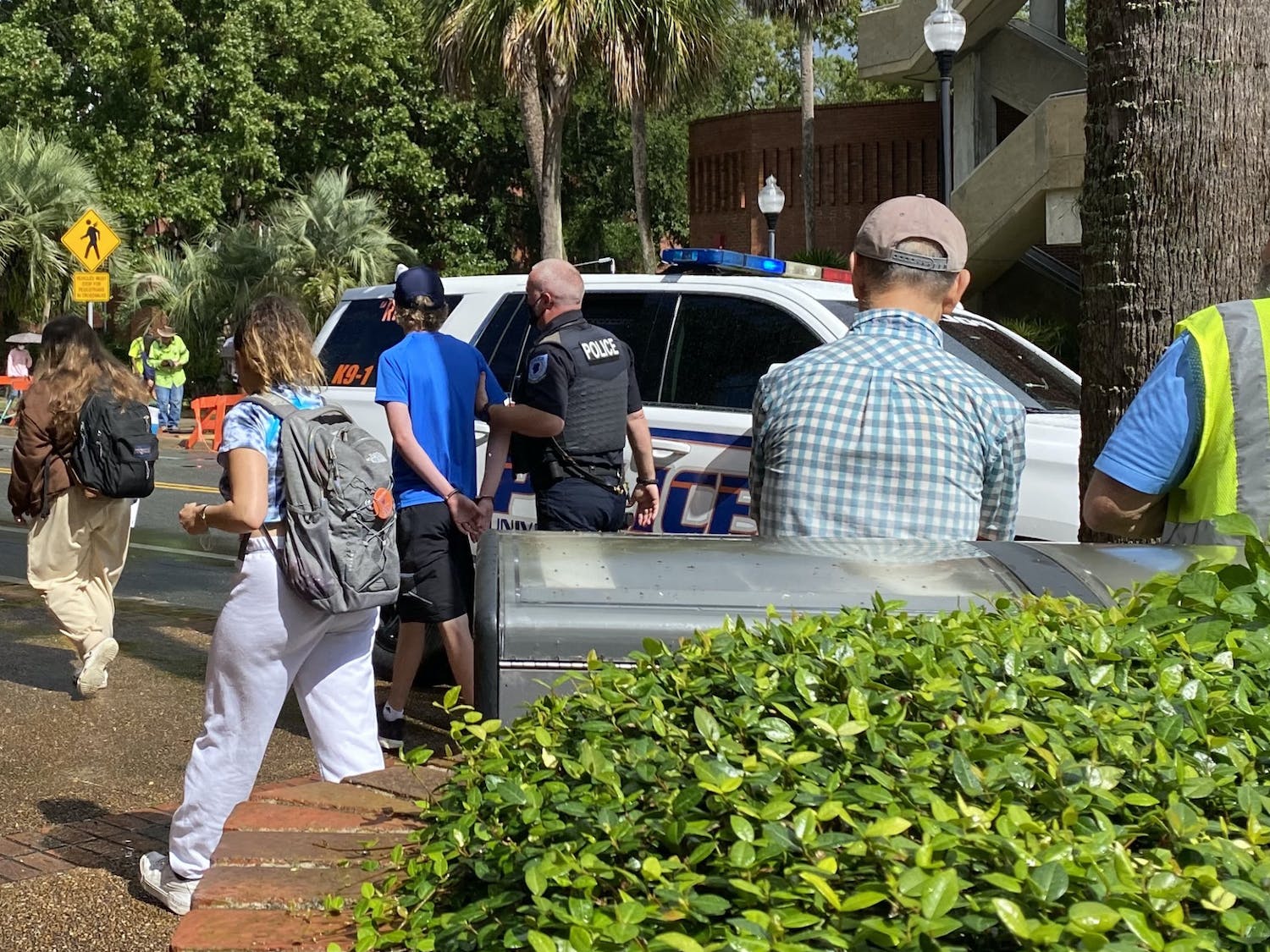 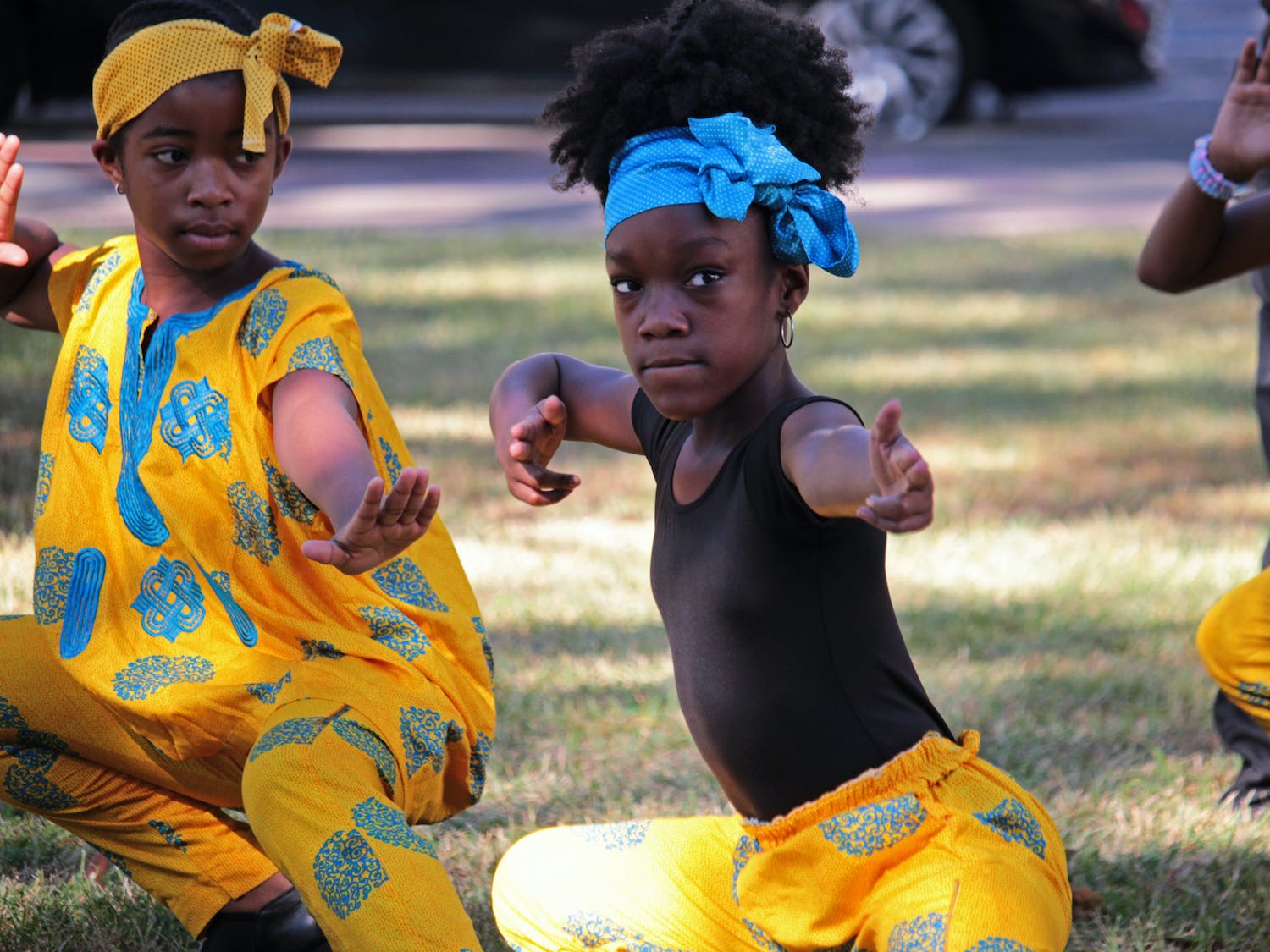