An open letter to catcallers

I walk down the street (Sorority Row, to be exact), enjoying the first Friday night I’ve had off in who knows how long. We’re heading back to my friend’s car after having a quiet girl’s night in with our social circle – both people I’ve met and people I haven’t. I don’t talk to my friend; instead, I simply listen to the sounds of the city: frat parties going on nearby; the steady whir of traffic; and, as an SUV drives by with its windows rolled down, a single, wildly disrespectful word shouted from an anonymous male.

Now, this is not the first time I’ve been catcalled or harassed. And sadly, it probably won’t be the last time either. The actual word yelled out at me was not concerning; I have enough confidence and self-esteem to brush off an incident like this pretty easily.

I don’t, however, have the patience to write it off completely.

Catcalling, wolf whistling, and shouting lewd comments are all forms of verbal harassment, and yet we so readily excuse people for doing it.

“But Sarah,” you might say, “they don’t mean any harm. It’s a compliment!”

Well, hypothetical reader, that’s where you and I differ in opinion. Regardless of intent, catcalling women on the street and in public places reveals a deeper and more troublesome mindset that a majority of people have.

(And if not a majority, then certainly…a whole lot.)

By projecting your opinion (sexual or not) onto that woman, you are suggesting that her value stems from how you feel about her. You are creating a superiority complex, deeming her worthy or unworthy of your special attention; it is not a compliment – it’s simply a way for you to feel powerful.

Okay, maybe that’s a broad generalization. Maybe not everyone has that same malicious intent when they yell, “Hey baby!” from the safety of their vehicles. Maybe they would act differently if they realized the implications of their actions.

But the fact of the matter is that we, as a society, don’t acknowledge it enough.

It doesn’t make a woman feel sexy to be yelled at while she walks down the street. I’d wager a bet that a lot of women don’t feel comfortable walking in a city (day or night) because of the harassment to which she might be subjected. And why is that okay?

But have no fear! If you’re thinking about catcalling or otherwise harassing a woman, here are some easy tips to follow:

1. Would you say that to your mother? Grandmother? Sister? Daughter? If not, don’t say that.

2. Would you say that in front of your mother? Grandmother? Sister? Daughter? If not, don’t say that.

3. Would you be okay with someone saying that to your mother? Grandmother? Sister? Daughter? If not, don’t say that.

It’s pretty simple. It’s just a system of mutual respect: respect for that woman’s right to be left alone, and respect for your right to have an opinion. She might think it’s great that you find her hot, but yelling at her in public isn’t the proper way to show it.

Besides, how many of your past relationships have been sparked by you shouting a sexual comment at your partner as you drove by? 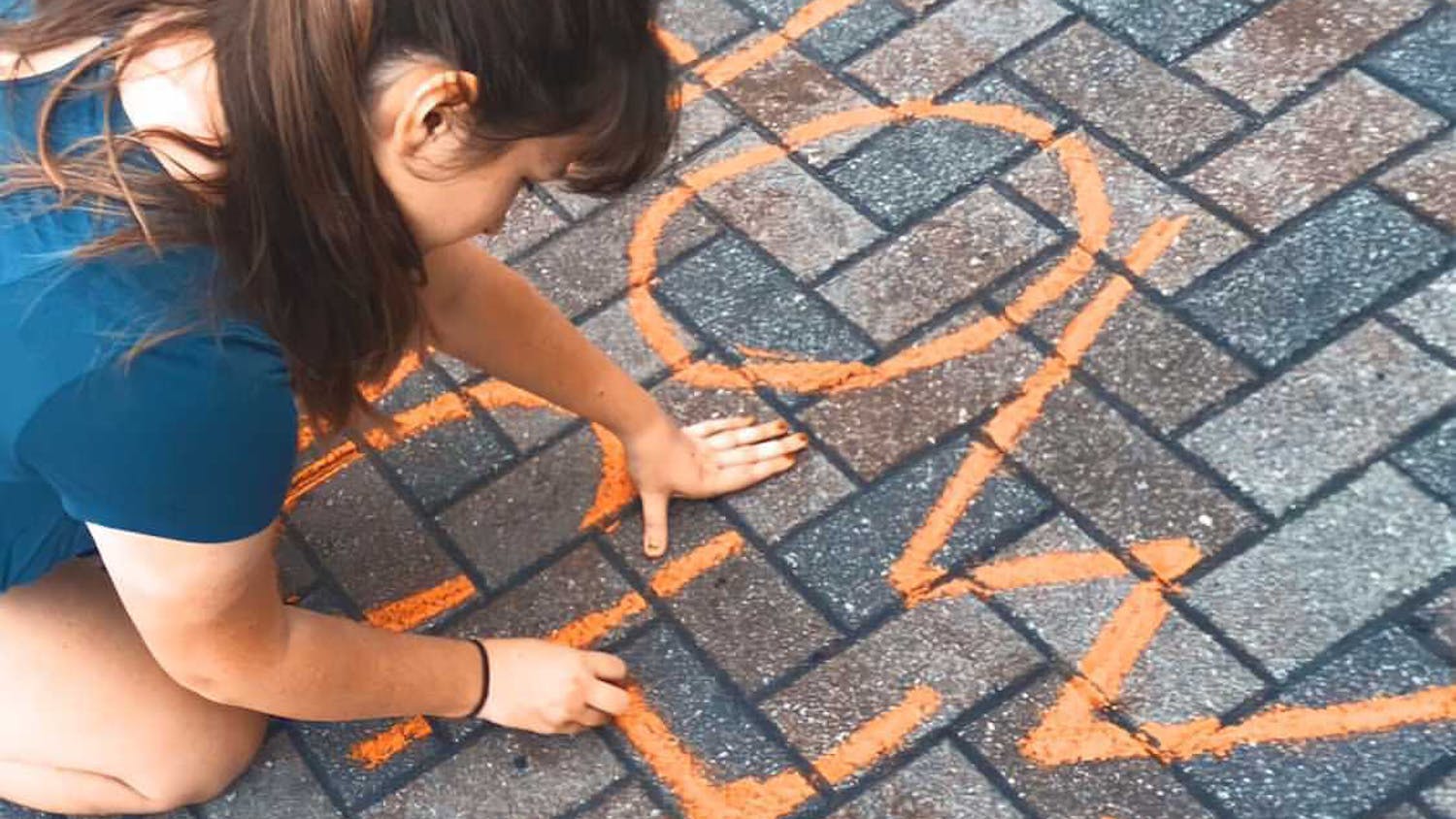