Soon women won’t have to worry so much about forgetting to take that pesky little pill, and guys can be in charge of birth control too.

Researchers will test a form of reversible male contraceptive called Vasalgel on primates this month, following a year of successful trials on rabbits and baboons.

Vasalgel is a gel that is injected into the tube sperm swim through in order to block the sperm.

This new product, which is expected to be on the market within the next three years, has raised questions regarding the influence of contraception methods on gender roles.

Angel Kwolek-Folland, a UF professor of history and women’s studies, pointed out that the introduction of anything that will block men’s sperm is a relatively new way of handling birth control and introduces a dynamic to sexual activity that hasn’t really been there before.

“One of the difficulties always with birth control is that the two partners involved have a different stake in the outcome,” Kwolek-Folland said.

“For a woman, she winds up pregnant, and her body goes through all of those changes,” she said. “Whereas for men, yes they, in theory, have responsibility for a child, but they don’t bear it.”

However, she said she does believe it is important for men to have the ability to control their own fertility if they choose.

She added that a less permanent and less invasive choice is a good addition to current methods.

Although animal trials have had successful results, Adam Conrad, a 19-year-old UF nursing sophomore, is hesitant about Vasalgel.

“I don’t know how I feel about getting a reversible vasectomy,” Conrad said.

“It seems a little bit risky because if they can’t reverse it or reversing it goes wrong, then I’m virtually castrated.”

Conrad said he would want to wait a year or two for others to use Vasalgel and have it successfully reversed so he could see if there are unforeseen long-term effects of the product.

Megan Newsome, an 18-year-old UF astronomy freshman, believes the simplicity of the procedure and its reversibility makes Vasalgel attractive.

“It is nice to see an increase in research regarding contraceptives for men so that both men and women can prevent conception without altering their sex lives or expecting anything from the woman alone,” Newsome said. 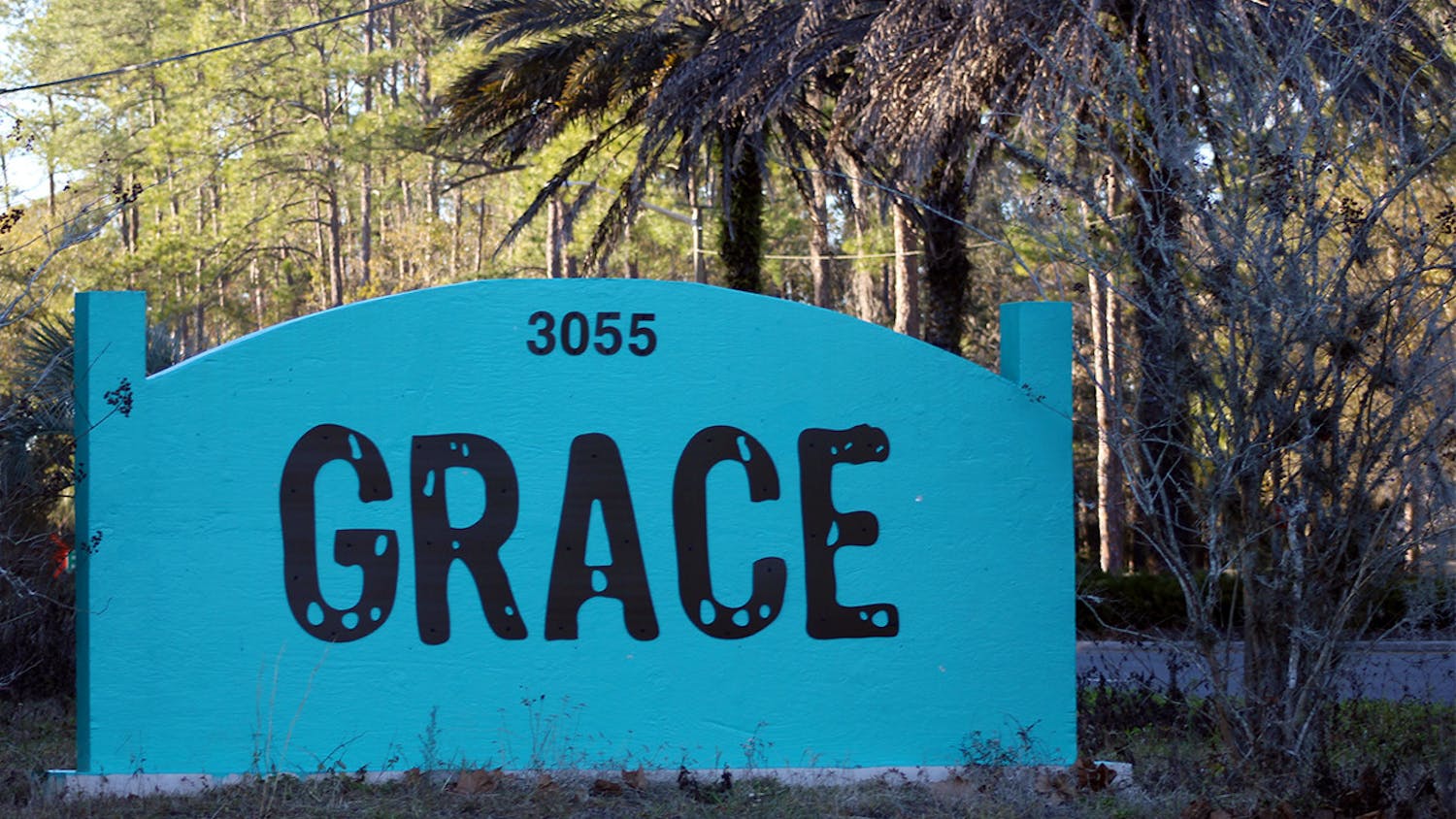 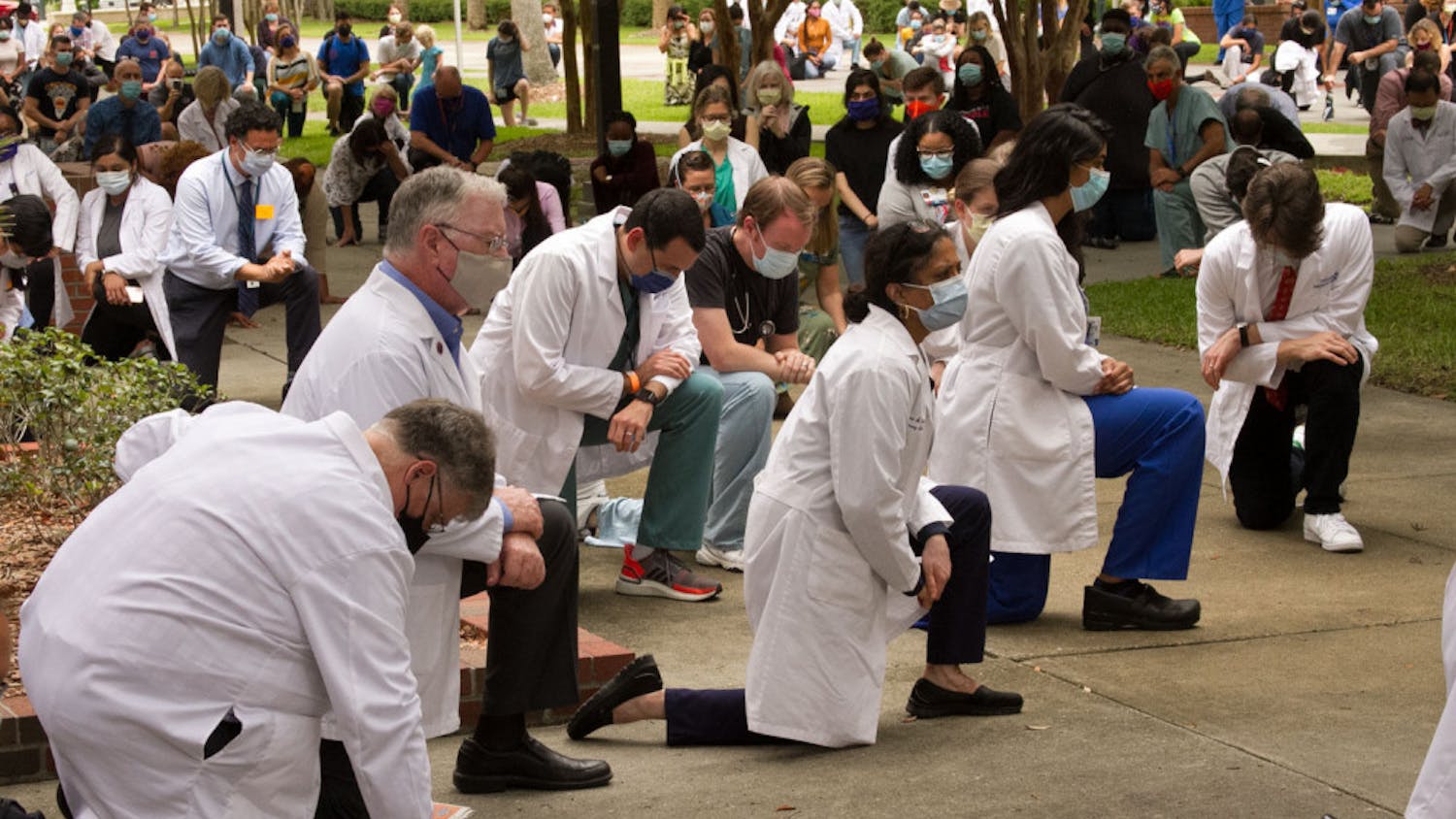 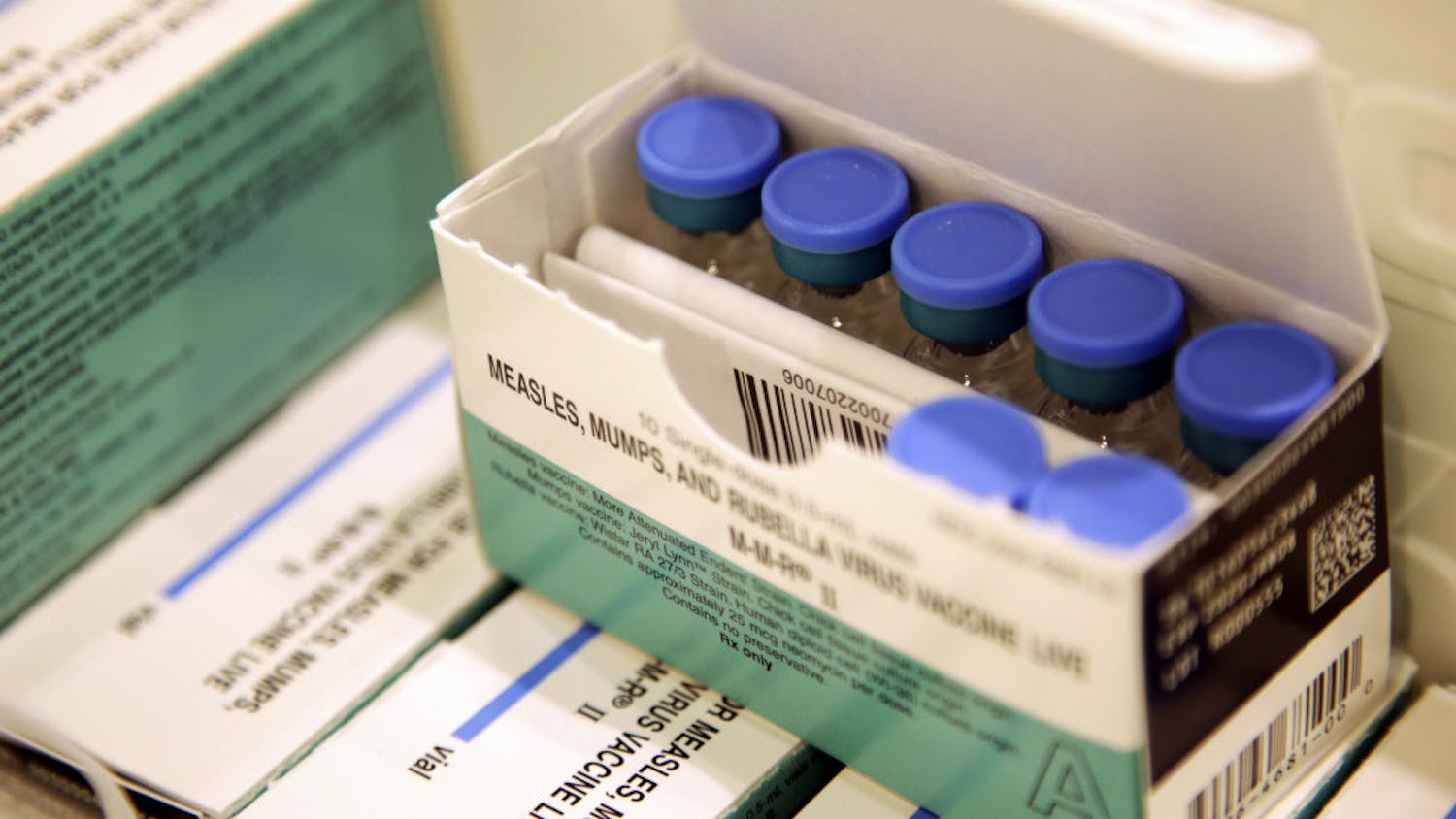