The argument made by Andrew Silver in his editorial “Refusing vaccines for veganism is a right” is ignoring a crucial part to the premise. He states that, if an outbreak occurs, then the unvaccinated employee should be put on paid leave or work from home (or in his case, excused from classes). Silver seems to think very highly of himself, and apparently believes that UF does also. Unfortunately, it’s not all about him or his dietary ethics.

The problem is not that the employee might get sick from work, but that the employee might infect people at their place of work. The incubation period for measles is between seven to 21 days, according to the the CDC.  For up to eight days during the latter part of that time, a person becomes infectious to those around them, typically with no symptoms of their own. This is why measles outbreaks are so serious.

Likewise, UF excusing Silver from class minimizes his chances of infecting his classmates if an outbreak does occur (or is caused by him).

If Silver wishes to have veganism classified as a religion, then more power to him. But his claim to a “right” ends when it impinges upon more basic rights of other people. Fomenting a viral outbreak definitely doesn’t fall under religious freedom. 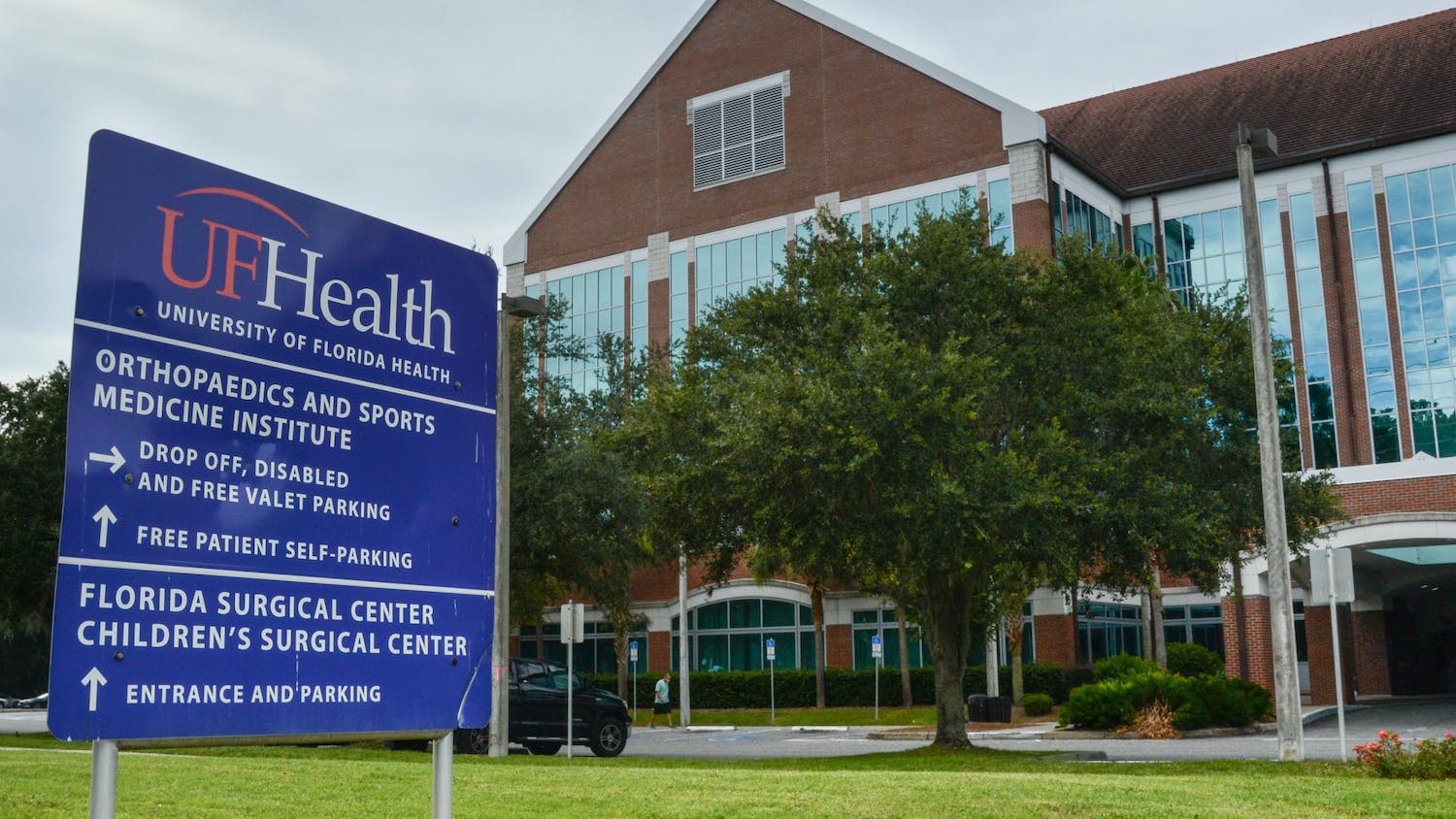