If you haven’t already heard the beats of T-Pain blaring off the walls of a club or an outrageous house party, it’s time to listen up.

T-Pain will be performing at 11 p.m. at the Big Orange Festival on Friday, so if you’re a little behind on his most popular hits, here is a playlist that will fill your mind with alcohol-induced nostalgia.

“Take your Shirt Off”

...And twist it in the air like a helicopter. This song, originally released in 2009, is upbeat and fun. It’s the kind of song that pulls you out onto the dance floor and keeps you there for a while.

If you have money in your bank, why not buy someone a drank? Especially if that someone is appealing to the eye. This song is catchy and a pretty accurate description of anyone’s thought process as they head to the bar.

This song was released in 2013 and is the first single from the album “T-Pain Presents Happy Hour: The Greatest Hits.” If you need a reason to dance, this song will be the perfect fix. If you’re afraid you may not know how to throw it, no worries. T-Pain’s lyrics in this song make for the perfect booty-dancing tutorial.

You know what they say, nothing good happens after 2 a.m. when the clubs let everyone loose and you have the time to check your phone. T-Pain’s lyrics in this song explain the dilemma that most college students face when it’s late, the Patron is still trapped in your system and you want to see that special someone. The tempo is slow and sets a calm, almost sexual mood.

Who doesn’t like a challenge? When the girls away from the bar aren’t doing it for you, look to the girl behind it. The lyrics are amusing, and even though it is a little slower than most of T-Pain’s songs, it is still catchy.

This song, which is featured on his latest album “rEVOLVEr”, is a song about his success and his way to the top. Listen to this song a couple times and you’ll feel like you can win no matter what.

This song is a classic. You have probably heard it played and referred to many times before, but go ahead and give it a listen for old times’ sake.

This is another song pulled right from the hip-hop history book. One listen and “you’ll be doing things you’d never do.”

Your playlist is complete. So download those songs, plug in your headphones and get pumped for the show.

Mulaney will also be performing at the Big Orange Festival at 9 p.m. in the Reitz Union Grand Ballroom. If you’re not too familiar with his jokes, you still have some time to catch up by checking out some of his work: 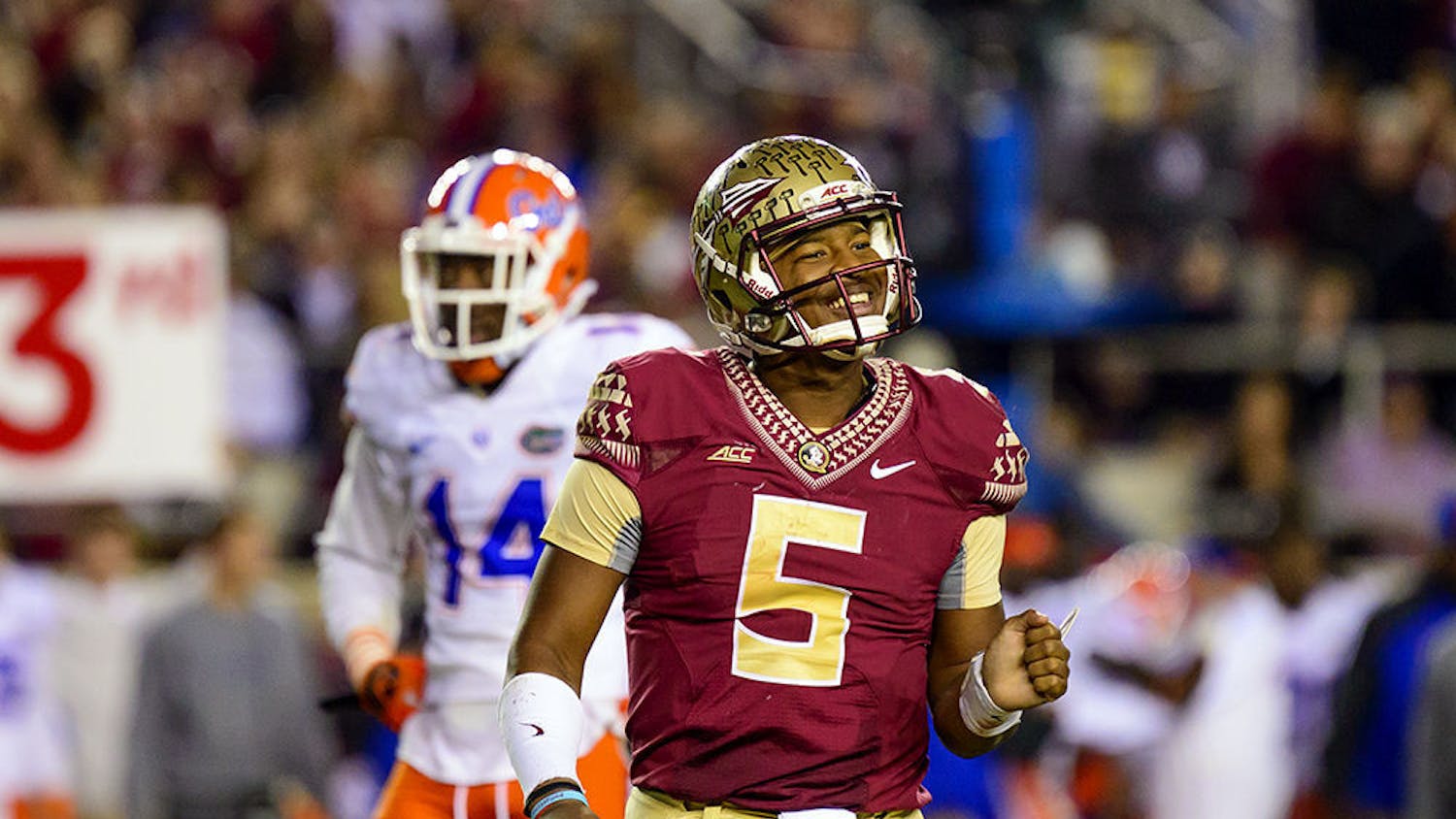 Johnson’s Journal: In rivalry tilt both teams did what they do best