She Blinded Me With Science: These Are the Drones You’re Looking For

UAVs, or unmanned aerial vehicles, are here to stay.

What was once set aside as a hobby for suburban dads now has expanded into a market for surveying industries from agriculture to the military to filmmaking—even Amazon is considering them for delivery purposes.

Altavian and Prioria are the leading UAV manufacturers in Gainesville. Altavian’s Nova series mainly focus on agricultural surveying so farmers can see the health of their crops, while Prioria’s Maveric series is more in tune with military projects. Either company sells products that are fixed-wing (which look like a miniature airplane) or multi-propeller crafts (think a giant spider).

Fun fact: both were founded by groups of UF graduates.

During a small meeting with the North Florida chapter of the Florida Surveying and Mapping Society last week, guest speaker and Altavian engineer Tolee Mamatas talked about Altavian’s humble beginnings—what started off as a college research project gained so much momentum that the Army Corps of Engineers wanted in. Mamatas described the biggest cause of death to wetlands wildlife was small surveying plane crashes; what was supposed to gauge land health actually depleted it. That’s where taking human element out of the equation is a good thing, because UAVs can do anything a plane can.

More informal, just-for-fun UAVs can sell anywhere from $200 to $2,000. The accessibility of these drones for filmmakers could reshape the industry and help indie or low-budget films get those insane helicopter shots that people like Michael Bay could only get.

But, companies like Altavian and Prioria don’t sell their systems to just anyone. Clients need to be authorized to fly them and must have a big-scale project they’re working on, whether it’s for education or research. Their systems go for, let’s just say, a nice car. A really, really nice car.

UAVs are battery-powered, not gas-powered, which makes for quieter and smoother picture-taking. As far as Altavian’s systems go, if it loses a GPS signal, it will land right where it is; if it loses communication with ground control, it will fly around in circles until it’s reconnected. They can go for 90 minutes, fly as fast as 7 meters per second, and can fly for about 50 linear miles, weather permitting.

While Altavian’s systems are typically used in wide-open spaces like fields, surveyors are considering using drones to replace in-person, stereoscopic (the instruments on tripods that I swear aren’t cameras) civil surveying. Mamatas mentioned that using UAVs in place of traditional surveying would decrease the quality of information acquired and that motion blur is something they need to improve. He said the edges of buildings would be fuzzy, so it would be better to have a person out in the field.

Just last month, President Obama called for more regulations on drones after a quadcopter landed on the White House lawn. The Federal Aviation Administration, which sets the guidelines for all air traffic, has until recently been extremely slow at addressing specific (read: not vague) rules when it comes to UAVs. You can get a drone at Radio Shack and fly it without a pilot’s license, but it’s only allowed to go 400 feet (when asked how high Altavian’s drones can go, Mamatas said “how fast can your car go?” With limits and restrictions set, we never really know the actual limits of our vehicles). And who knows about flying in metropolitan areas, as long as you’re not reckless and don’t fly it near people. This could that mean UAVs for civil surveyors may not happen for a while, if ever.

While the development of UAVs has come a long way, they still have a long way to go. And the FAA, like other facets of legislation, will need to play catch-up. 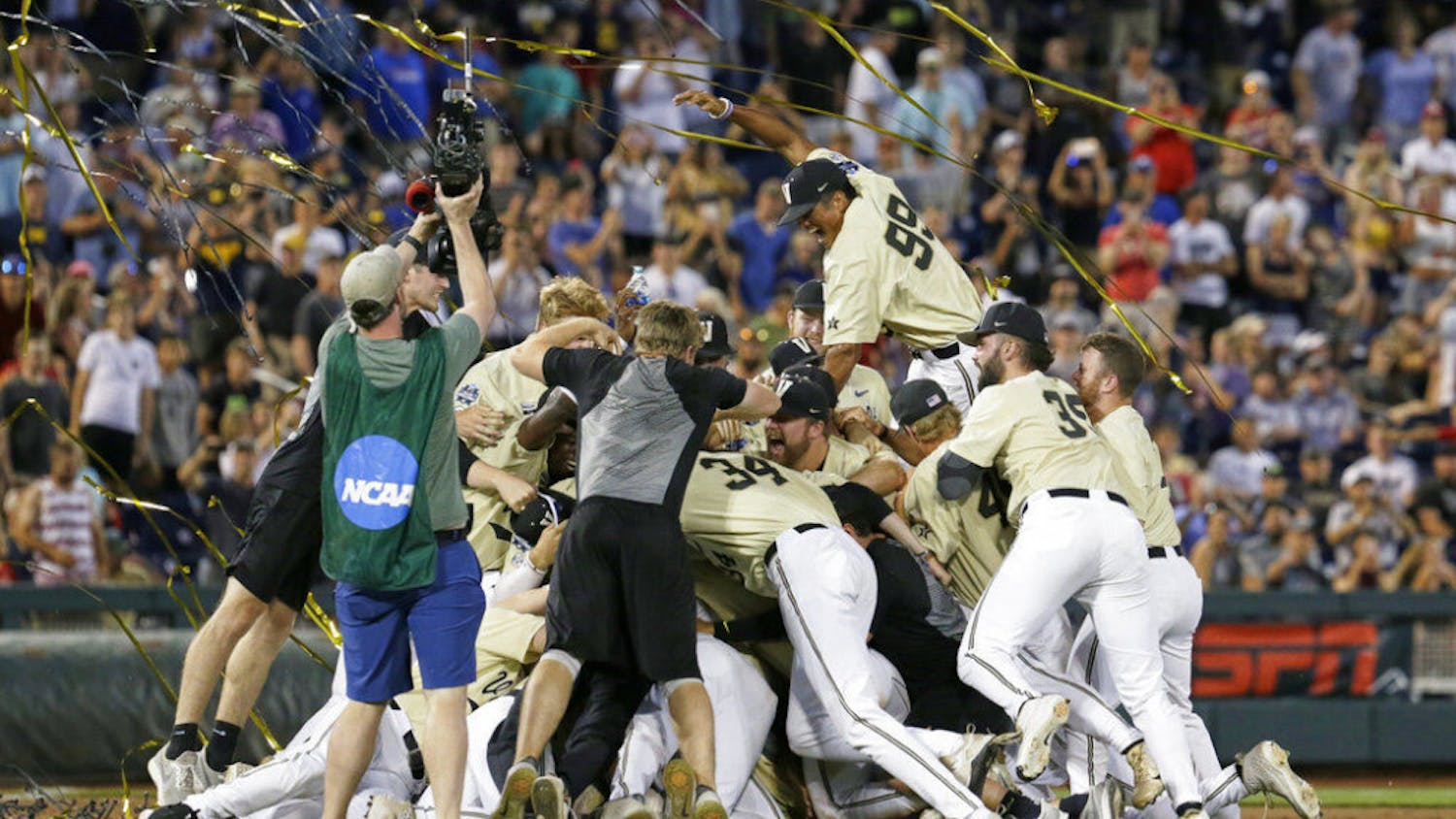 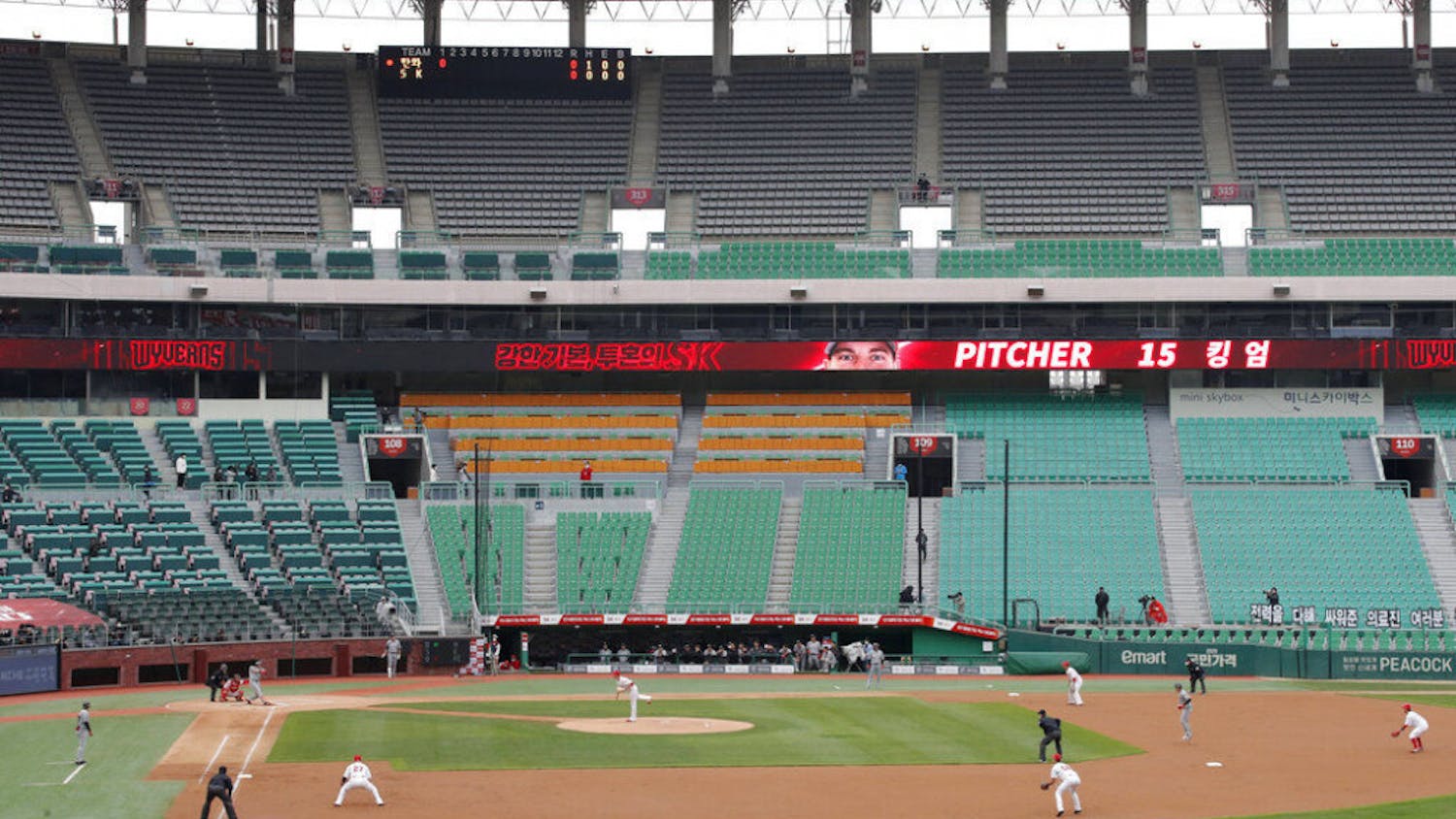 I watched a Korean baseball game for the first time. Here’s what I learned.