Two researchers from the UF Department of Neurosurgery, Koji Hosaka and Brian Hoh, received $40,000 each. Sylvain Doré from the Center for Translational Research in Neurodegenerative Disease received $35,000 from the Brain Aneurysm Foundation, Hosaka said.

“Once a year the foundation reviews progress on aneurysm research and decides new recipients,” Doré said. “The idea is to create a personalized medicine for each patient.”

Doré said 1 in 50 Americans and 30,000 people a year will have a brain rupture. He said aneurysms affect women more than men by a ratio of three to one, and they affect African Americans and Hispanics more than other groups. The goal of the Brain Aneurysm Foundation is to predict who is at risk and how to treat them.

Hosaka and Hoh have worked together since 2008 and have been in the same laboratory since 2010.

“I do basic science, he does the more clinical side,” Hosaka said. “There’s always a gap in the research which separates them from each other. We work together and we can kind of close that gap.”

Hosaka said his work focuses on curing brain aneurysms, but also on raising awareness for the deadly disease.

Hosaka said seeing the patients, families and others affected by aneurysms at the awards ceremony inspired him to continue research. He hopes to start an awareness month for aneurysms like there is for breast cancer.

“The aneurysm research is similar to cancer research – it never ends,” Hosaka said. “Our goal is to find a treatment for the aneurysm and until we find that we don’t stop.” 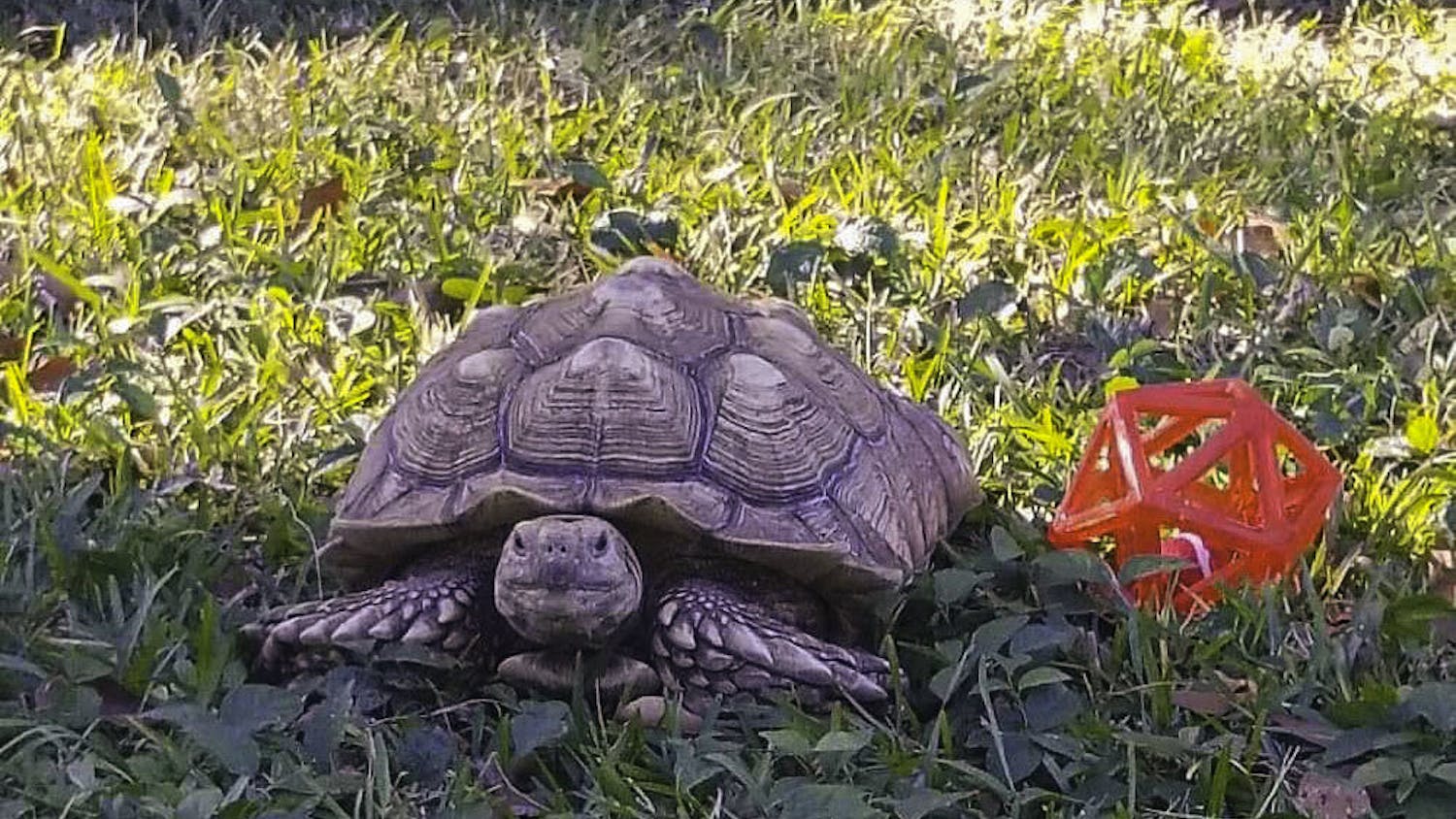 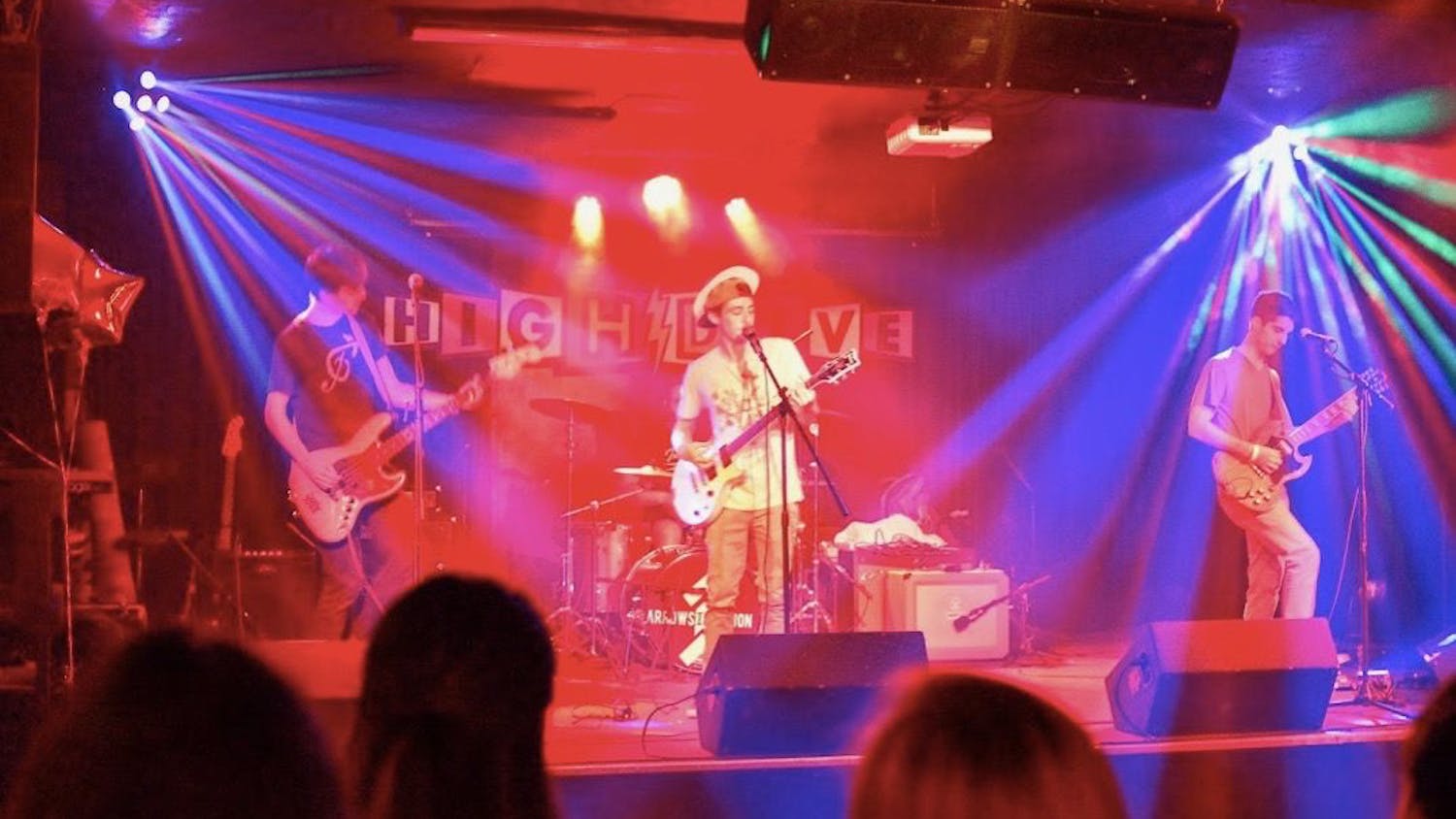 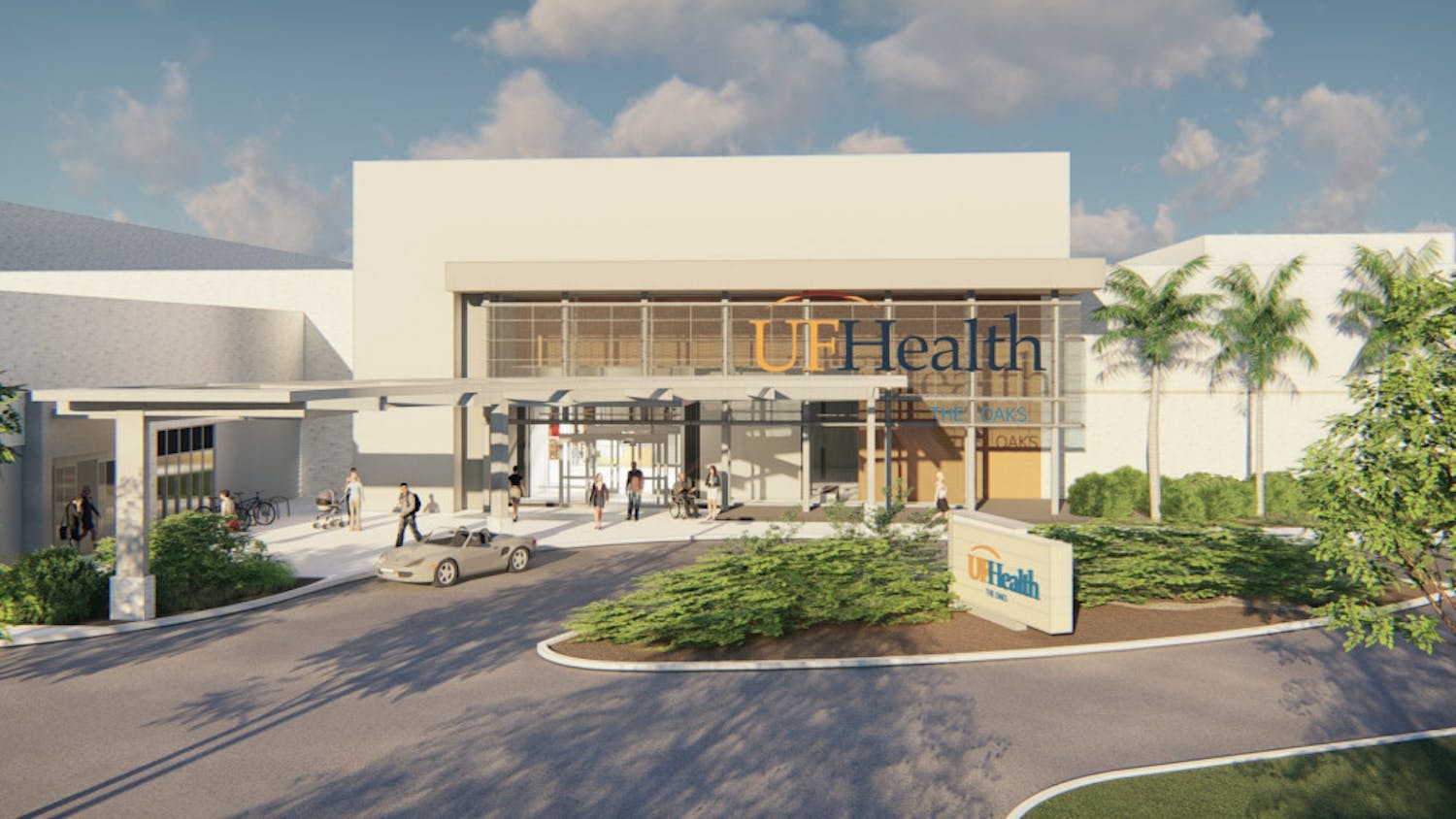 UF Health is moving into the Oaks Mall