Skip to Content, Navigation, or Footer.
Donate Now
We inform. You decide.
Tuesday, December 07, 2021
Developing:
The latest news on UF’s barring of professors from testifying against the state
OPINION  |  COLUMNS

Over 100 million animals are burned, crippled, poisoned and abused in U.S. labs every year in the name of “science.”

Results from animal testing often can’t be applied to humans. In fact, 92 percent of experimental drugs that are safe and effective in animals fail in human clinical trials. So, why does the US continue to test on animals? According to the FDA, animal testing provides a means to determine the safety of a product. Scientists use animal testing to determine a drug’s chemistry, effects and potential damage to the body.

Supporters of animal testing argue animal testing has allowed for countless lifesaving treatments, and the benefits it provides to extend human life outweigh the animals' suffering.

But, as I’ve already mentioned, the results from animal testing aren’t always relevant to humans. Scientists may over or underestimate the hazard a drug will have on humans.

It isn’t only animal rights activists who have spoken out against the government’s use of animal testing. Former U.S. National Institutes of Health director said, “The problem is that [animal testing] hasn’t worked, and it’s time we stopped dancing around the problem.… We need to refocus and adapt new methodologies for use in humans to understand disease biology in humans.”

It is no surprise UF, as one of the leading schools for medicine, conducts animal testing. In 2017, UF researchers performed a botched surgery on a goat, partially paralyzing the animal. Also in 2017, UF partnered with Texas A&M University to conduct experiments on 3-month-old golden retrievers who were deliberately bred to have a severe, painful form of canine muscular dystrophy. In the footage, the puppies are seen struggling to walk, swallow and breathe.

Everyone knows the golden rule: “Do unto others as you would have them do unto you.” This philosophy should extend to our treatment of animals as well, as they also have the ability to suffer and experience complex emotions.

So, where do we start in ending unnecessary animal testing? Look to college campuses. A large percentage of animal testing takes place in university laboratories. Universities receive millions of dollars in grants and federal funding to perform these cruel experiments. Ending animal testing on college campuses will save the lives of millions of animals, and UF has the ability to do it. They have the money and the resources to invest in non-animal-based testing methods that would be more accurate, cost and time-effective. UF can set the standard for other universities to show you can still produce meaningful scientific research without harming animals.

Cassidy Hopson is a UF journalism junior. Her column appears on Thursdays.

Photo by Louis Reed on Unsplash. 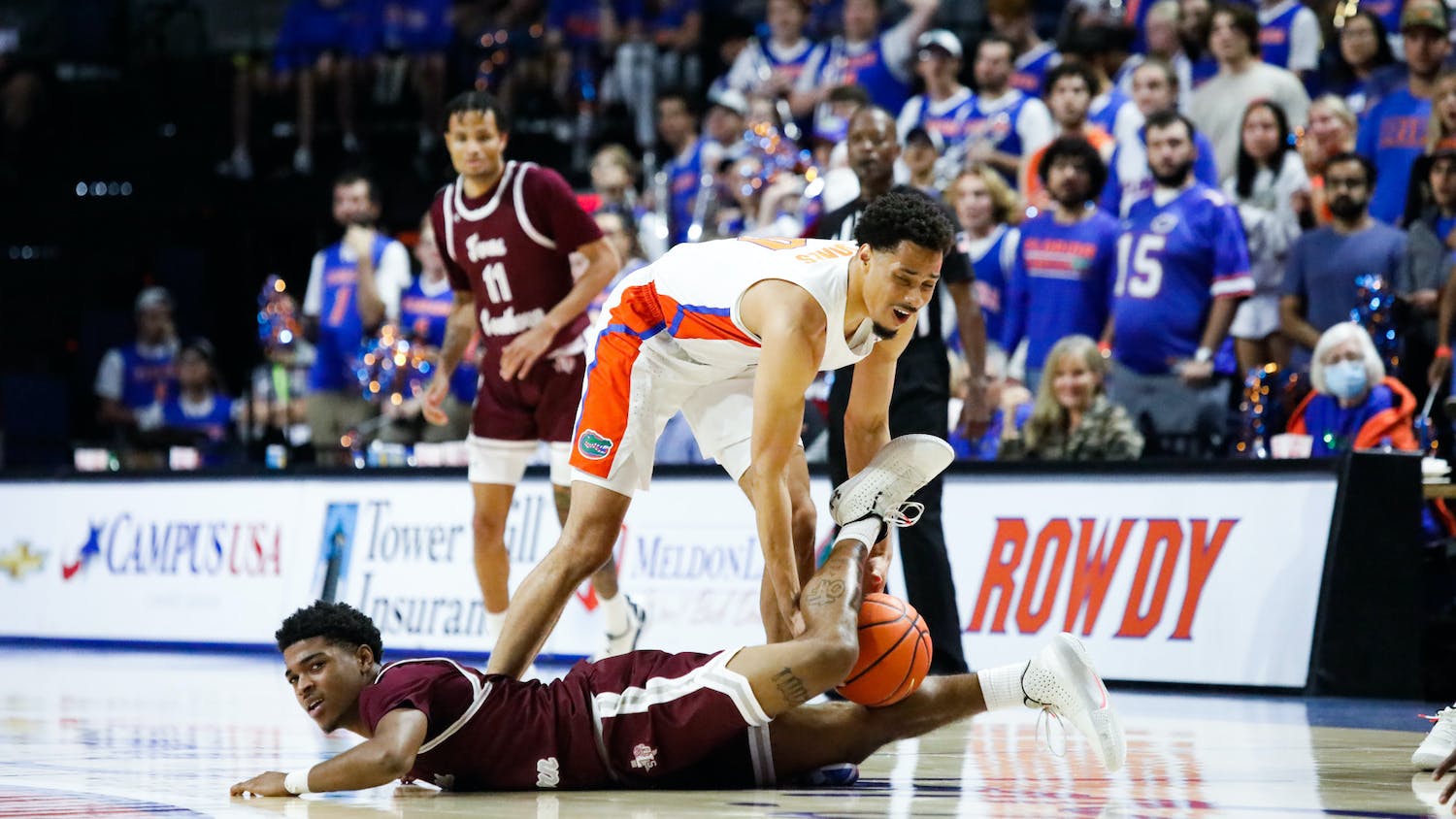 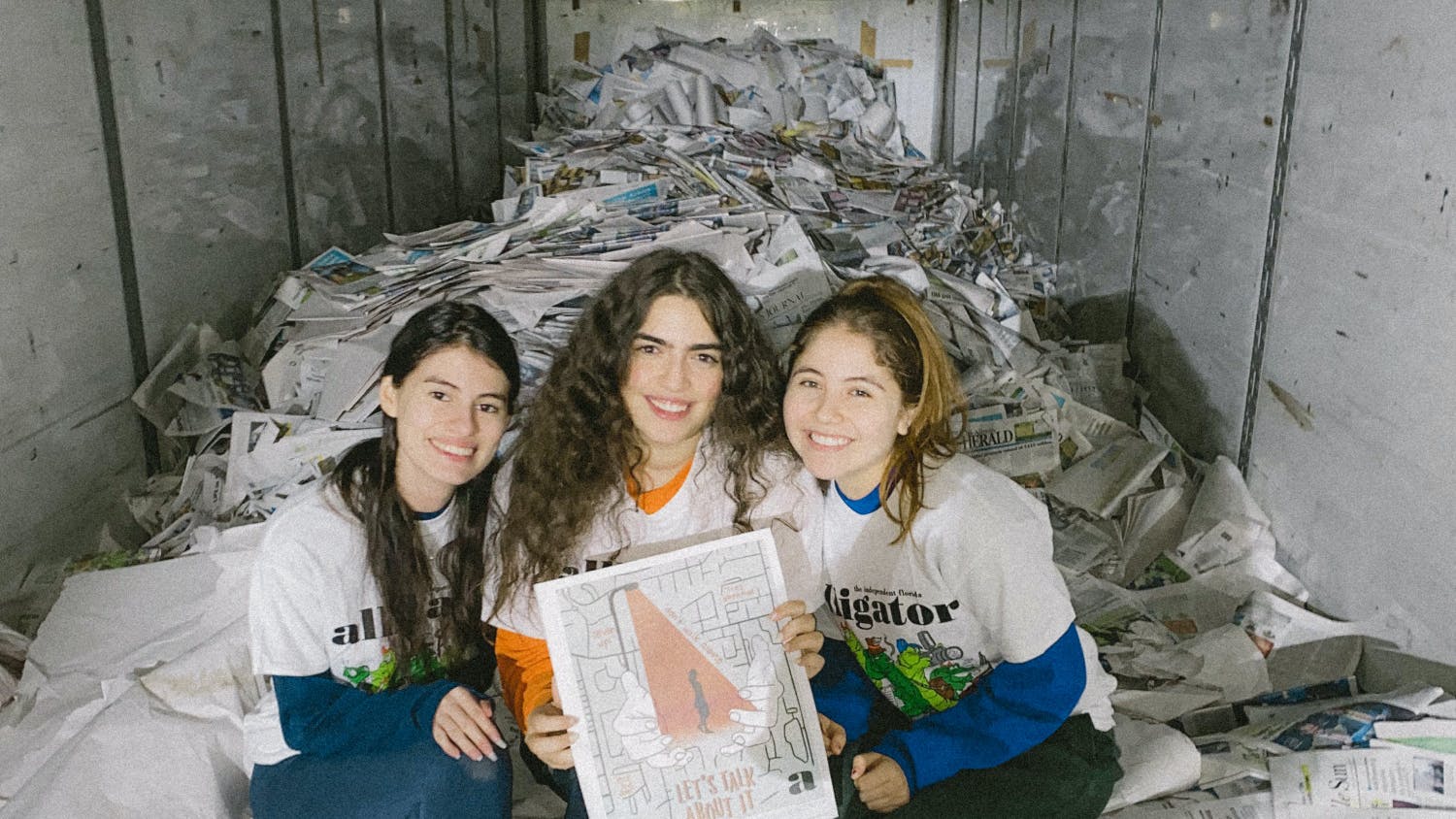 A special place in my heart