The personal Twitter account of Republican Congressman Ted Yoho was briefly deactivated this week but is now back up.

Yoho’s spokesperson Kat Cammack confirmed in an email to The Alligator Thursday night that Twitter officials informed Yoho’s campaign team, “The Ted Yoho account has been reinstated. The account was mistakenly suspended due to impersonation.”

Yoho, who is currently serving his fourth term for Florida’s 3rd District, is filed for the 2020 election but has not announced if he is running for a fifth term.

Cammack wrote Twitter suspended the account on Tuesday because of a reported post about a late friend of Yoho who recently passed away which “violated community standards.”

“There was no intentional effort on our behalf to deactivate or delete the account as the Congressman is still filed to run for the 2020 election,” she wrote.

When Yoho first ran for Congress in 2012, he stated in a political advertisement that “after eight years in Washington, I’ll come home.” While it is unclear if Yoho will run again, there are two Republicans and two Democrats running for his seat who are filed either with the Florida Division of Elections or the Federal Election Commission.

A member of the House Foreign Affairs Committee spoke with CNN Tuesday about Yoho’s lack of participation in the impeachment inquiry of President Donald Trump. The committee is one of three “hearing testimony from key witnesses behind closed doors.” Despite being able to, he has not attended any dispositions, according to CNN. 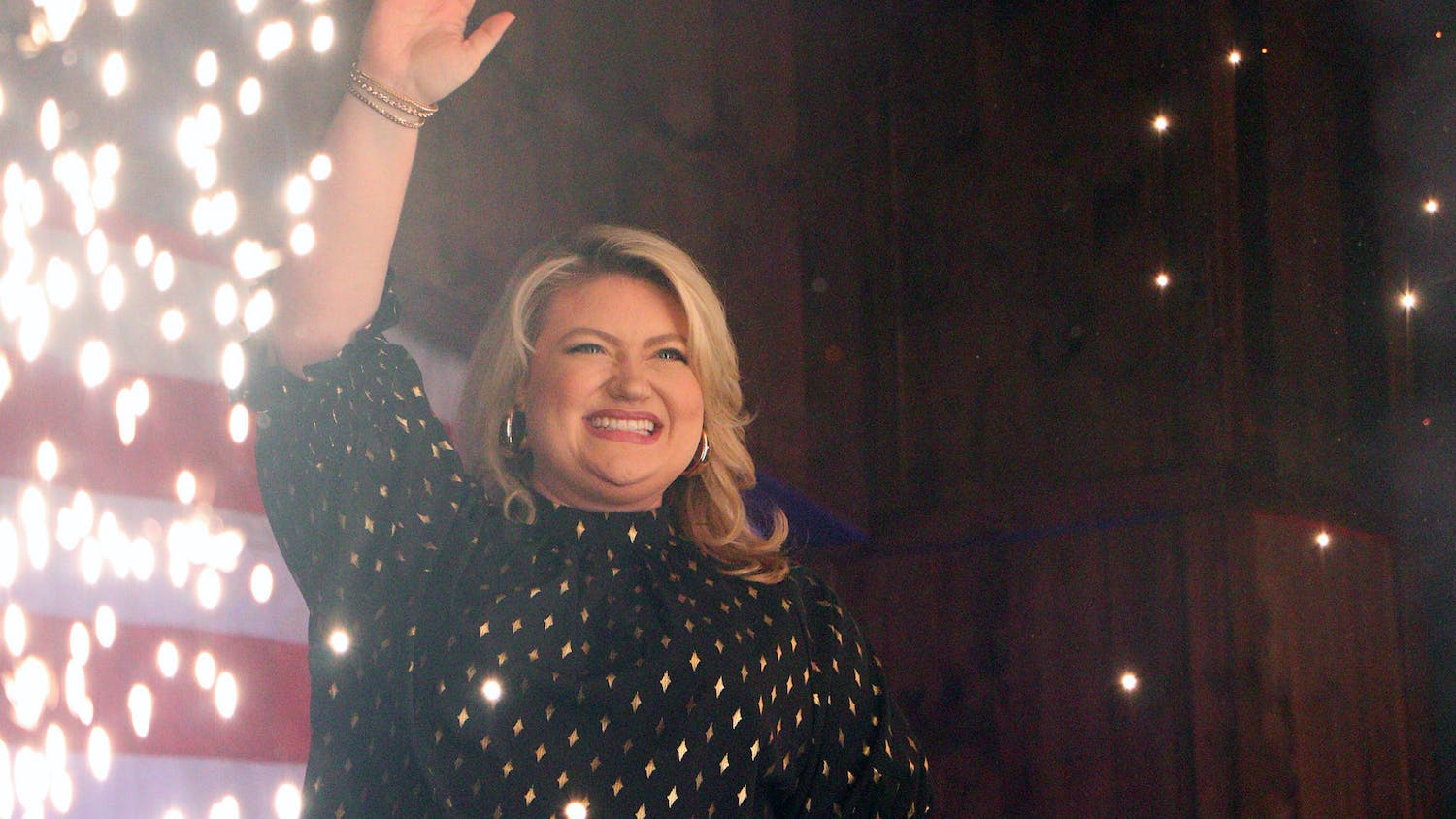