A dozen apartment complexes in Gainesville are located less than a five-minute drive from campus. Rent near campus is steep as multiple apartments charge more than $1000 per month.

The proximity to campus entices students who may not have a car, want to walk to campus or are enthralled by “luxury student living.” However, many residents claim the luxury they were promised may not be as advertised. Despite the chronic issues, new apartments continue to be built surrounding UF’s campus.

Three new apartments are being built in the same area: Stadium House, Evolve and an addition to The Standard called Legacy. Evolve, located at 931 W University Ave., declined to comment on how the complex would promote luxury student living.

Stadium House will be located in Midtown and managed by Asset Living.

“[We] pride ourselves with years in the industry, currently as the largest third-party operator. With that comes experience and a care for each and every resident,” Jessica Mancuso, Director of New Development Marketing for Asset Living, wrote in an email.

The Standard did not respond to several requests for comment.

One May morning Chelsea Mata was deciding whether to wear jeans or leggings when her closet door at Hub Third Ave collapsed on her foot.

She was home alone when she passed out.

“I literally felt like I had gotten stabbed,” Mata, a 20-year-old UF public relations junior, said. “And then I passed out from the pain for two hours ...”

She woke up bleeding. The floor was covered in blood. Her foot throbbed. She noticed a 2 inch wide, and about 1 inch deep gash.

The next day, Mata complained to management, not only about the collapsing door, but also about her washer and dryer, which had not worked for most of her time spent living there.

“Our washing machine has worked a solid week out of the entire year which normally we’re used to,” Mata wrote in her email to management. “But now my sheets are bloody because of my foot and I can’t even do laundry in my own apartment.”

Hub on Campus, a chain of student housing in 11 states, has two buildings within one mile of UF campus: Hub on University and Hub Third Ave. These complexes have a 4.2 and 3.8 star rating on Google Reviews, respectively. They both have a one star rating on Yelp.

The property manager did not respond to her several emails or phone calls, Mata said. Instead, she received empty promises for help and a reminder for overdue rent.

As a result of her injury, Mata had accrued a $2,500 medical bill and a tote bag containing Hub on Campus, the national chain, merchandise as an apology.

The collapsing closet door was the largest problem she had, but far from her only one while living there.

Mata’s room had no windows in her room, a complaint other residents shared.

“My room was the one that was basically just like a hole,” she said.

Mata also lacked a full wall separating her room from her roommate’s room. Where a normal wall stretches from floor to ceiling, hers left an approximately 2 foot gap from the top of her closet to the ceiling. Even though she had signed a lease to share a room, she found the layout odd.

Her room and bathroom had no vent for AC or ventilation, so she relied on the vent in her roommate’s room and the ceiling gap for air circulation, Mata said. Though in her first two weeks living there, the AC didn’t work at all.

Hub Third Ave did not respond for a comment as of Sept. 26.

Zach Tyson cleaned every inch in his apartment before he left for a trip to Atlanta.

He lived in a four bedroom unit in the North Building of Social28 with a friend from high school and two empty rooms. When he came back from winter break, the apartment was a mess. Dishes overflowed in the sink and week-old crumbs scattered the floor. His roommate hadn’t cleaned anything.

“I was like, ‘Dude, can't you clean up after yourself?’ And he looked at me, and then just walked to his room. I was like ‘What the hell?,’” Tyson, a 19-year-old UF computer science sophomore said. “I think I went to bed. And when I woke up, every single piece of dish and silverware was just outside my door and I couldn't open my door. He was like ‘You asked me to clean so I cleaned.’”

Tyson reported calling and emailing a total of six times to try and get a roommate switch.

He reported his roommate would lash out — even get physical — when asked to clean up. He reached out in January to switch units and did not receive a response until May. They never followed up with any official process to switch.

Social28 doesn’t boast a “luxury” living experience like The Standard or Stadium House. But its rent hovers around the same price.

Rent begins at $829 a month for a four bedroom and two bathroom apartment. The most expensive apartment caps at $1,049 a month for two bedrooms and one bathroom.

Mario Bennetti, a UF alumnus who graduated in May 2021, lived in Social28 from 2019-2020. He and his roommate lived in a two bedroom terrace apartment in the North Building of Social28, a $969 per month unit.

Bennetti describes construction workers banging on the border of his sliding glass door for two weeks straight between the hours of 9 a.m. and 10 a.m. Although the apartment let him know that they would be working on the balconies, they didn’t mention the time.

“We are cognizant of the school schedule and our management team has even gone as far to postpone during finals week and in some cases has requested the team begin their work later in the afternoon during major study weeks prior to exams,” wrote Janet Stierwalt, regional manager for CA Ventures, in an email.

Once they removed the door, however, they didn’t replace it for approximately 5-7 days.

Tarps were placed over the gap where the door once was, and the construction workers went as far as rearranging his personal belongings to the point where his roommate’s room became uninhabitable, Bennetti said. This left him sleeping in the living room for the next few days.

Social28 has a 3.3 star rating, with 238 reviews on Google and a 1.5 star rating on Yelp with 35 reviews. While many residents have left glowing reviews of their living experiences, many tenants claimed to have seen a different, less functional side of Social28.

About 44 Google reviews complained about the construction of Social28, ranging from issues about the stream of construction projects making noise at early hours of the morning or claiming that the building itself is “on the verge of collapsing.”

“We are currently in the process of finishing up some preventative maintenance on the balconies and flat surface areas,” Stierwalt wrote.

Lea Koppermann, who gave the apartment one star on Google reviews, claimed Social28 was possibly the worst place to live in Gainesville. She wrote walls had also been leaking for more than six months, exacerbated by Tropical Storm Elsa that swept through Gainesville in July.

“These past few days I have been up all hours of the night switching out buckets ... to make sure the place doesn’t flood,” she wrote in her Google review two months ago.

Stierwalt said any issues stemming from high winds and rains are being addressed through construction on the balconies.

On top of everything, Kopperman wrote that management had asked her to move out two weeks earlier so they could fix it for the next tenants.

Kopperman did not respond for comment as of Sept. 26.

When Emily Nannini, a resident at The Standard, went to use the pool with her friends at the end of August she noticed algae growing in it.

“This is one of the main amenities that you advertise [but] you can't keep it clean?” she said.

In her 2-year tenure at The Standard, Nannini, a 21-year-old biology senior, has dealt with the elevators regularly breaking, her garbage disposal breaking, overflowing trash shuts on move-in days and delayed maintenance responses.

When she first moved in her sophomore year, she noticed a rusty nail sticking out of her carpet. She put in a maintenance request for it and they didn’t show up until her mother called, about six months later.

“If any [maintenance issue] happens, even if it's not an emergency, you have to put it down as an emergency or they just like won’t come for months,” she said.

She is now going on her third year living there.

“It’s just been easier to stay put instead of packing up everything and going through the moving process,” she said.

The Standard claims luxury student living, reflected by plenty of positive Google reviews, where it currently enjoys a 4.2 rating. But many do not have a positive experience, evident by its 1.5 star rating on Yelp.

Yelp reviews from Sept. 12 and 14 state the building did not have WiFi or AC. One review stated they had no WiFi for as long as a month. It is unclear if this is still the case.

“I have to leave my apartment every time I need to do more than write an email and it's really annoying,” Yelp user Emma W. wrote in a review Sept. 12. “Especially when they don't allow you to have your own routers and have no answer as to when the issue will be fixed.”

Nannini pays around $900 a month to live at The Standard.

She said she doesn’t know where the fleas came from, but they infested her carpet. Soon, her sheets and clothes were contaminated as well. Along with that, her review states that she also found cockroaches.

Vonhof and The Standard did not respond for comment Sept. 26. 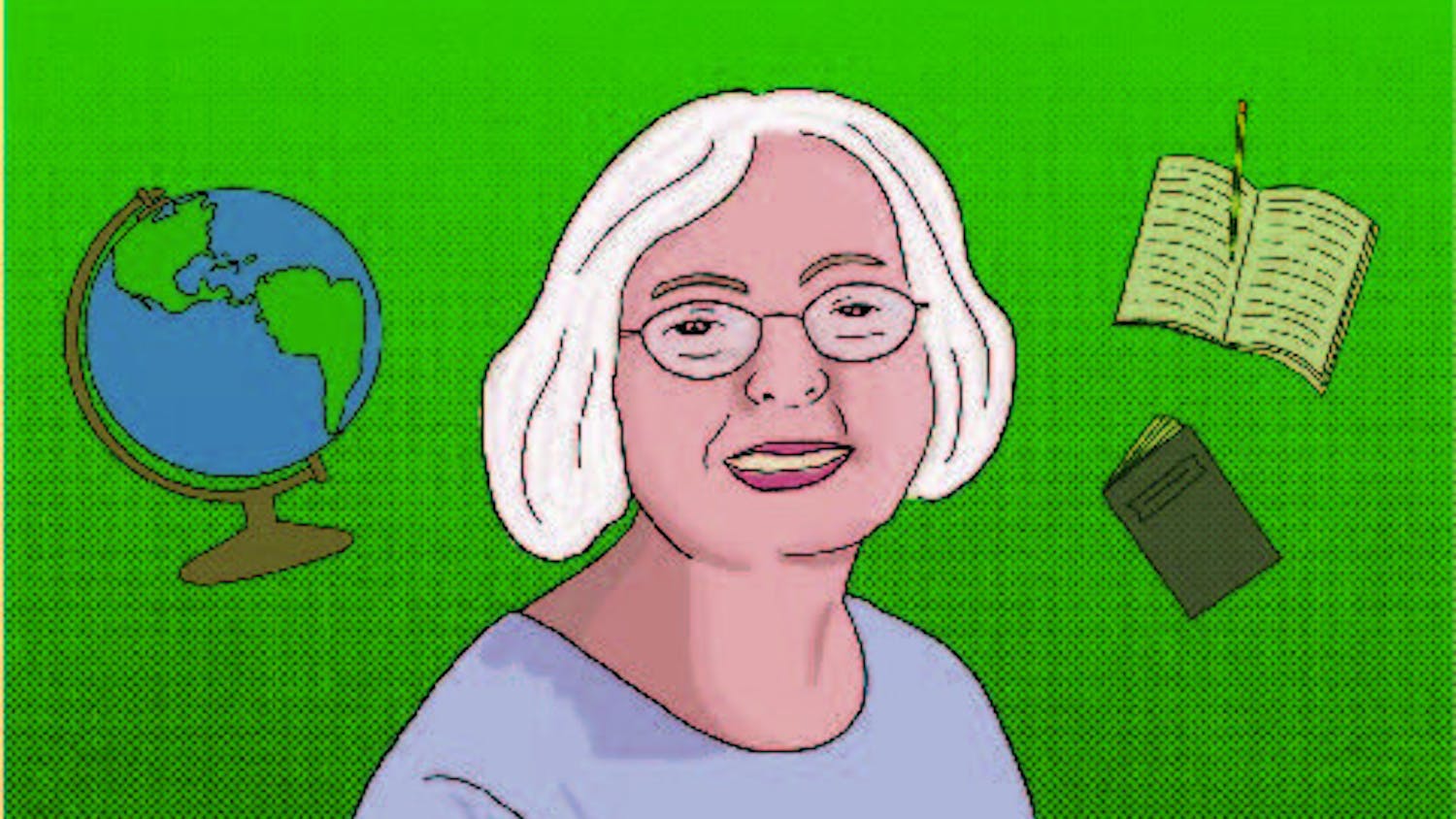 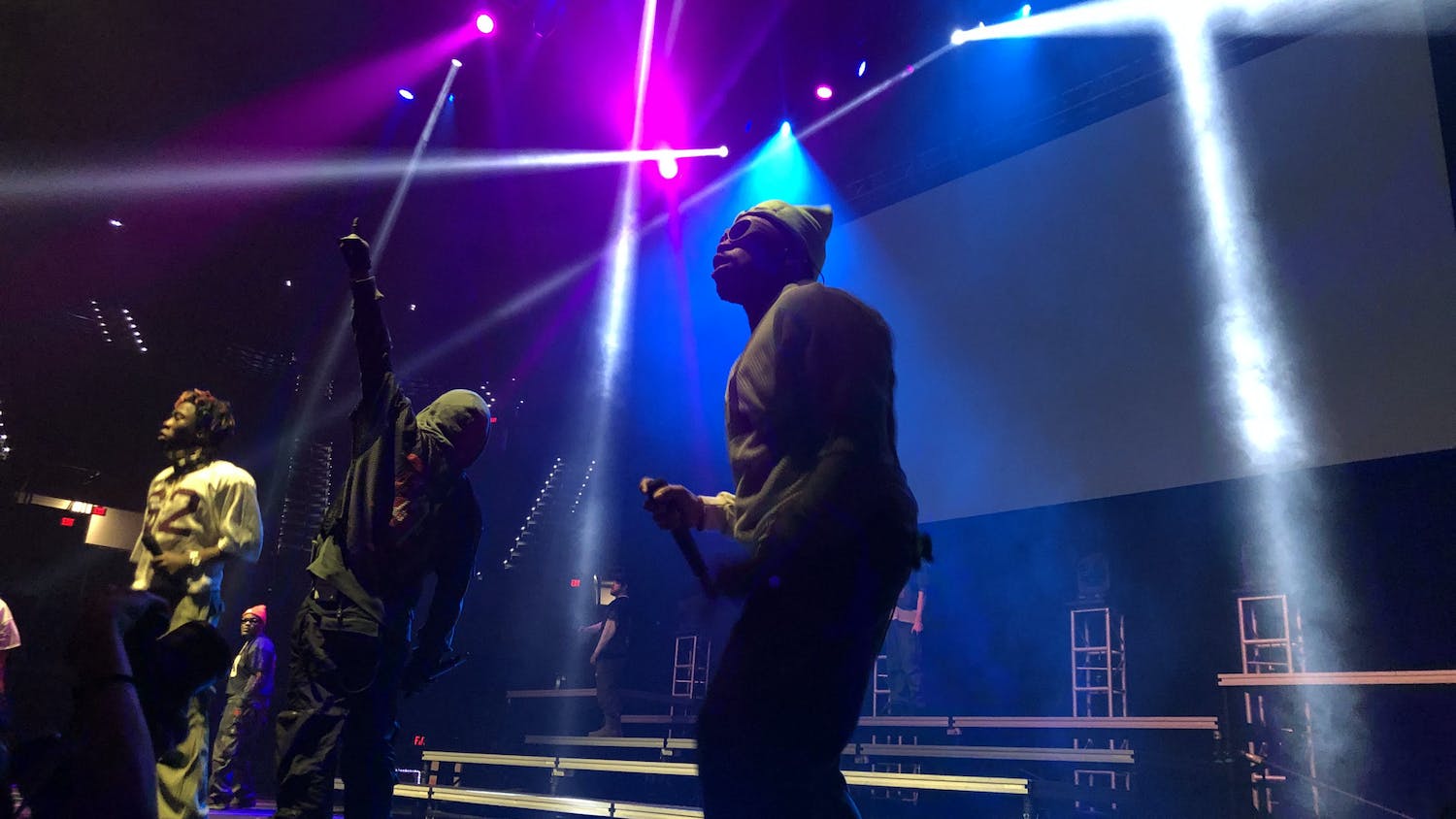 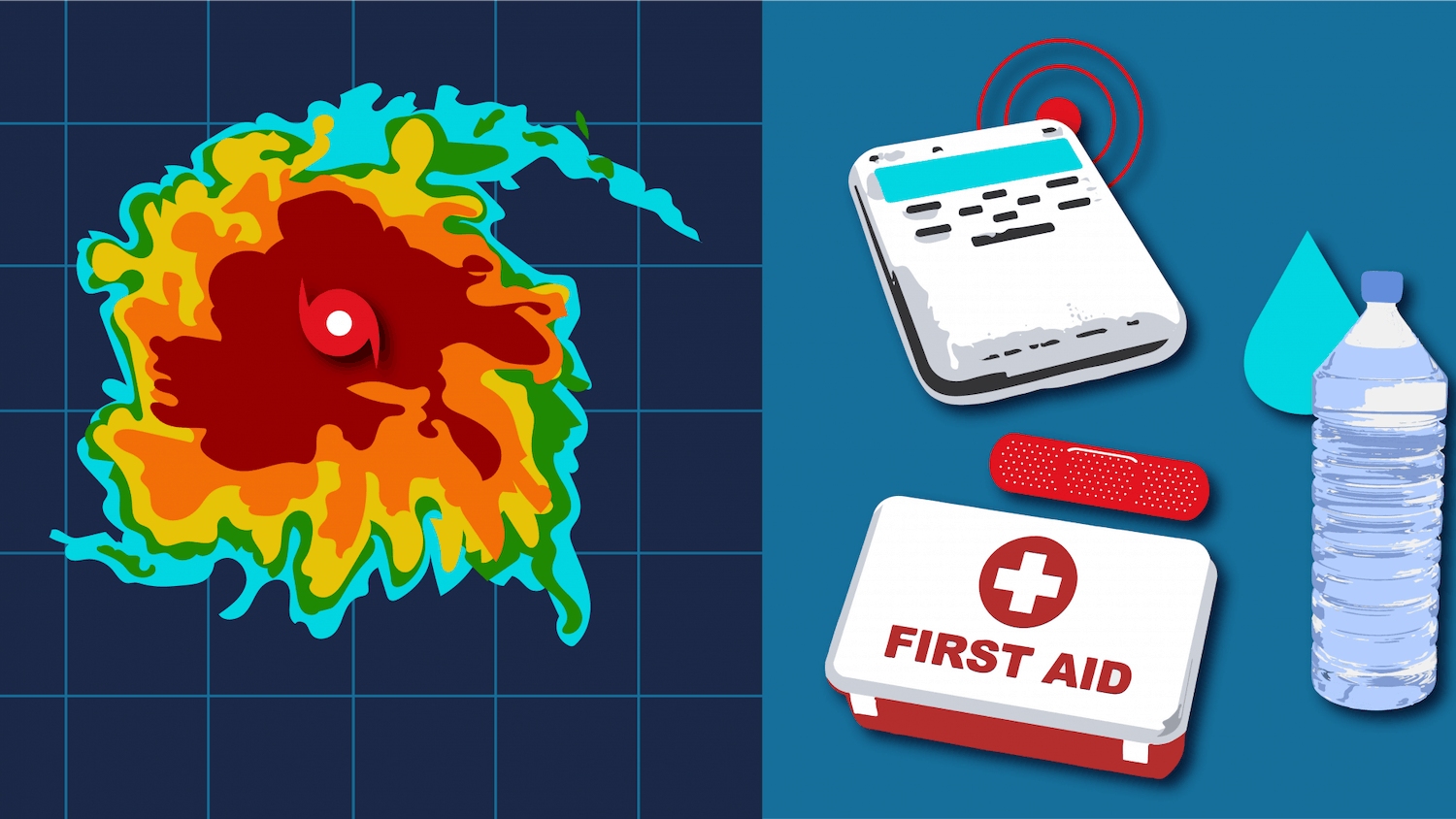