The store will sell its last batch of brownies Sept. 12

Brownie Guy, a Gainesville staple, is closing its doors Monday following the death of its owner, Chris DeVeau Sept. 5.

The store, located at 602 NW 75th St. Suite B near Newberry Square, will sell its final batch of brownies at 11 a.m. Monday, continuing until 10 p.m. or when it sells out. Purchases are cash only.

Brownie Guy was known for its decadent flavors — including creations like Oreo Raspberry Avalanche and Red Velvet Espresso. But Brownie Guy was also known for DeVeau himself, who has been selling brownies since December 2010.

DeVeau, who was 52 at the time of his death, left behind a teenage son.

“He had a huge heart and a crazy dream of selling brownies to hard workers all over the state to make little money, but mostly to see it change people's day when he came in with his colorful bags,” she wrote in a text message.

Smith also created a GoFundMe for her stepfather with a goal of $14,000. The money is being raised to help support DeVeau’s youngest son.

“His son is trying to start his life over while grieving the man who raised him and made such a positive impact in the community,” Smith’s GoFundMe reads. “This unexpected family tragedy has left him stunned and lost to say the least.”

Brownie Guy was a popular spot for UF students and Gainesville residents alike.

Following DeVeau’s death, Facebook posts announcing his passing were flooded with well wishes and moving anecdotes about the “Brownie Guy.”

Tim Whitey, a 34-year-old Gainesville resident, said he considered himself to be one of DeVeau’s mentees. DeVeau was always looking for ways to help expand Whitey Rollz, Whitey’s cinammon roll business, he said.

“We built a bond and a relationship where it was more than just ‘Hey, I know you, and you did something for me,’” Whitey said. “It was like ‘You're coming to my home.’”

Brownie Guy’s final day in business will be a time to honor the local legend — but also to provide relief for DeVeau’s family. Revenue from the sale will be used to help with funeral costs, offset the store’s debt and secure DeVeau’s son’s future, according to the GoFundMe. 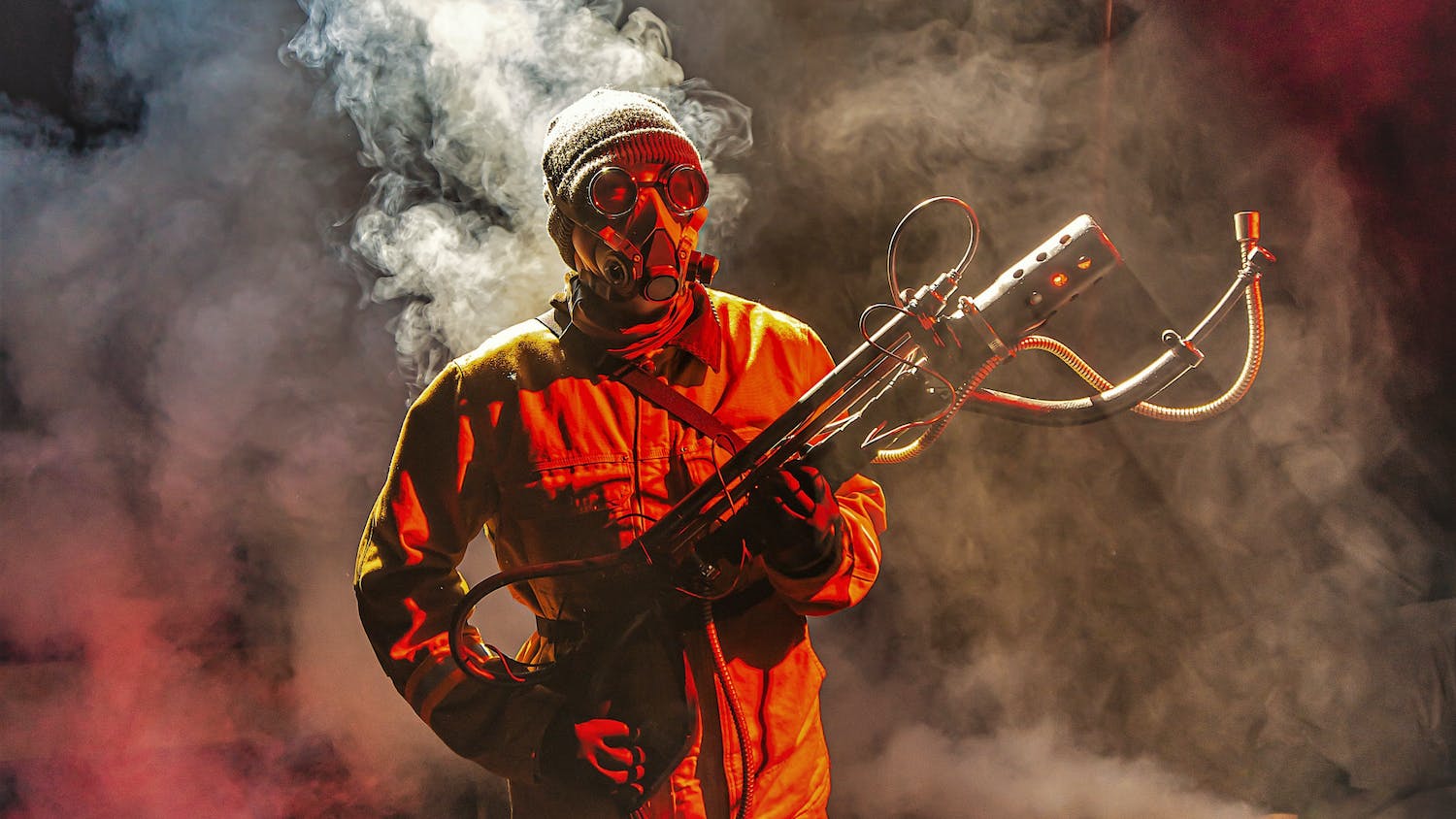 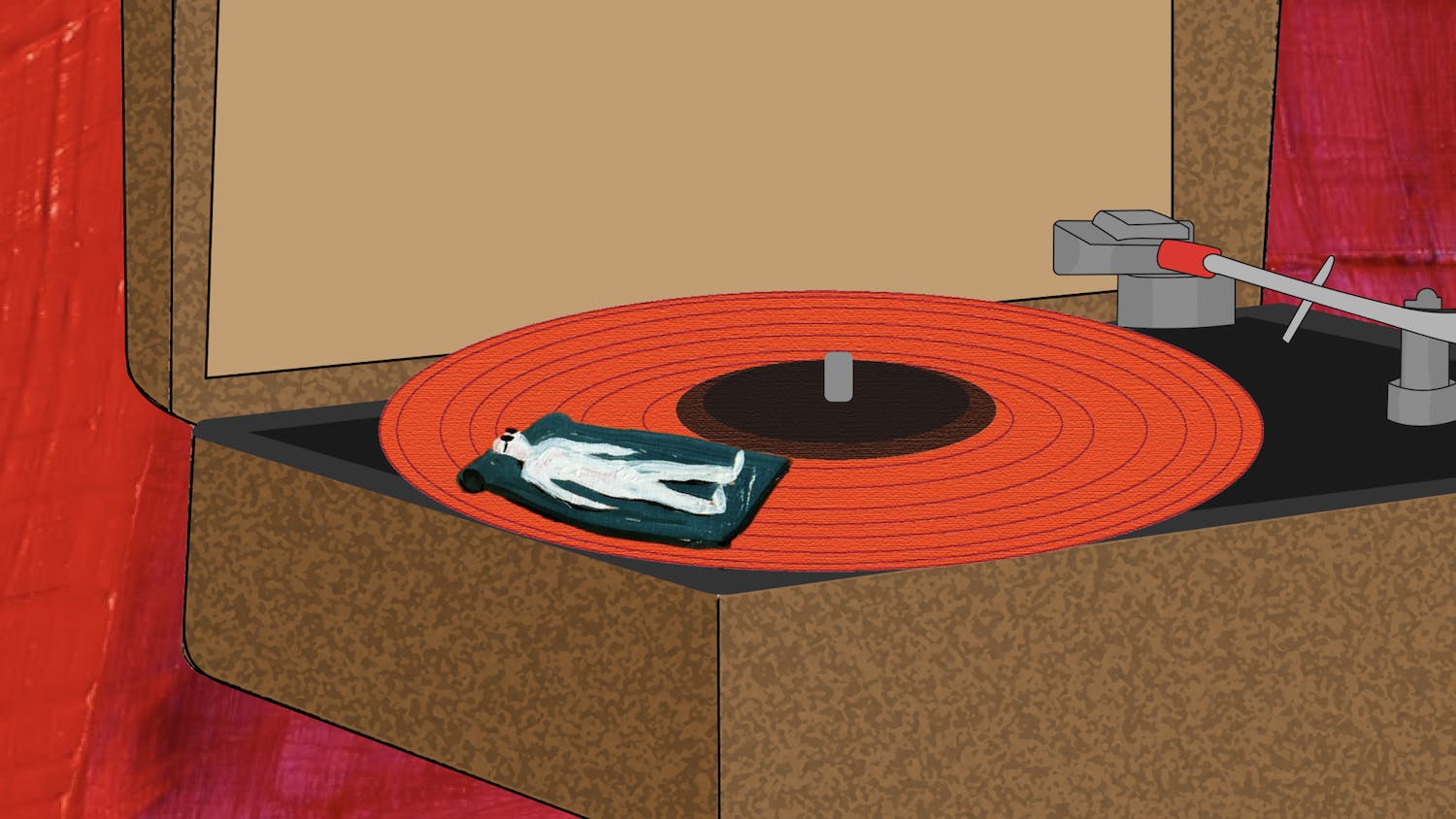