Although more than a third of students enrolled in entry-level math classes failed or withdrew from the courses at Florida universities, UF proved to be an exception, according to a recent study by ENLACE Florida.

The study showed UF's pass rate for "gatekeeper" math classes, like precalculus, college algebra and math for liberal arts majors was 84 percent. Other schools like Florida International University had pass rates as low as 34 percent.

Overall, more than 20,000 students enrolled in math classes at Florida universities failed or withdrew from the classes during the 2007-2008 academic year. UF math for liberal arts major professor Sherry Tornwall thinks UF's high standards for admittance could be a reason its students scored better than other schools.

"The students that come to UF have higher college entrance scores than some of the other universities in the state," she said. "One would think that something like that would correlate to a better academic background in math."

"I think that the placement exam helps a lot," Tornwall said. "In the past we had students going into Calculus 1 that didn't have high enough algebra and trigonometry skills to be successful." 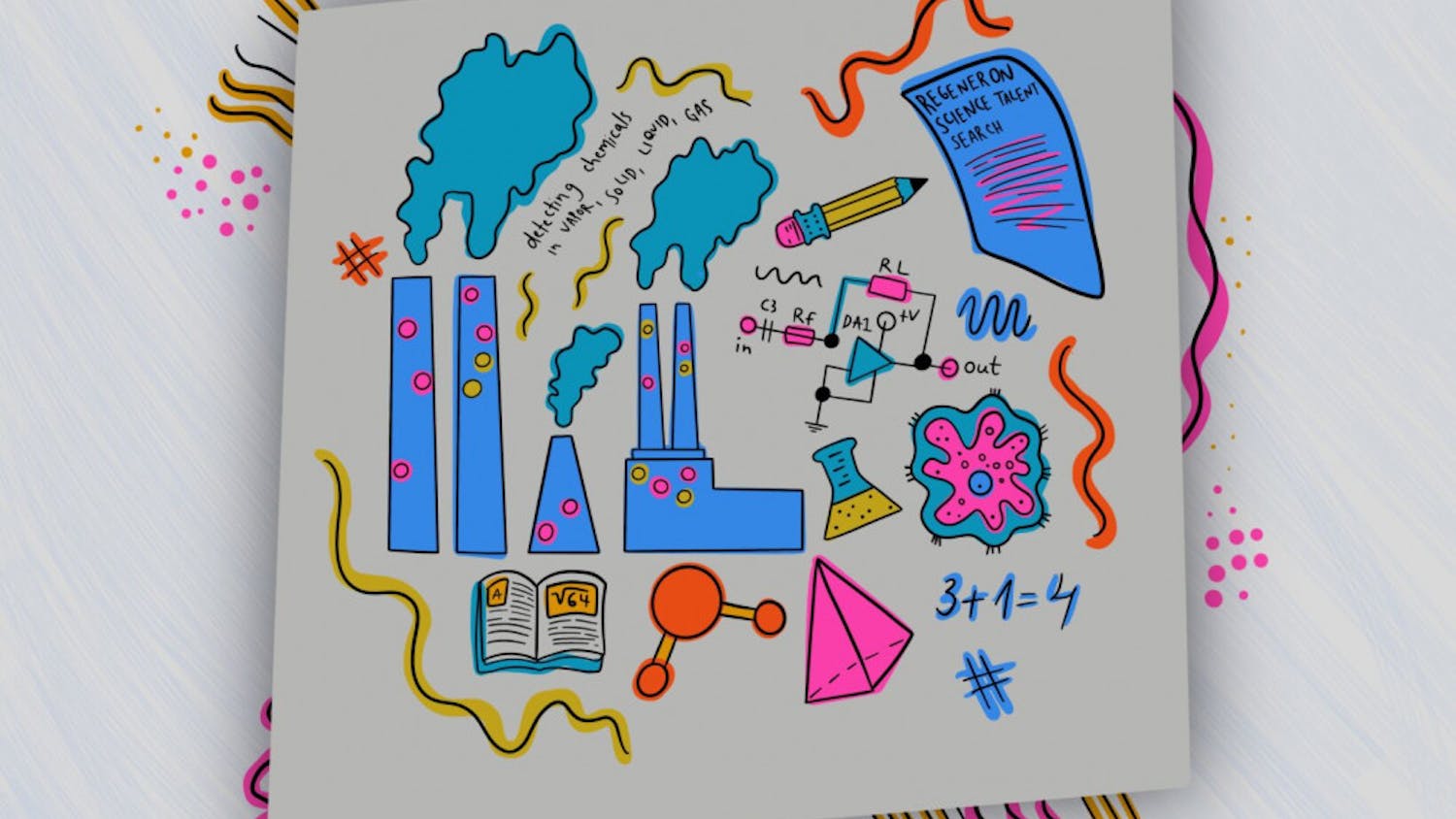 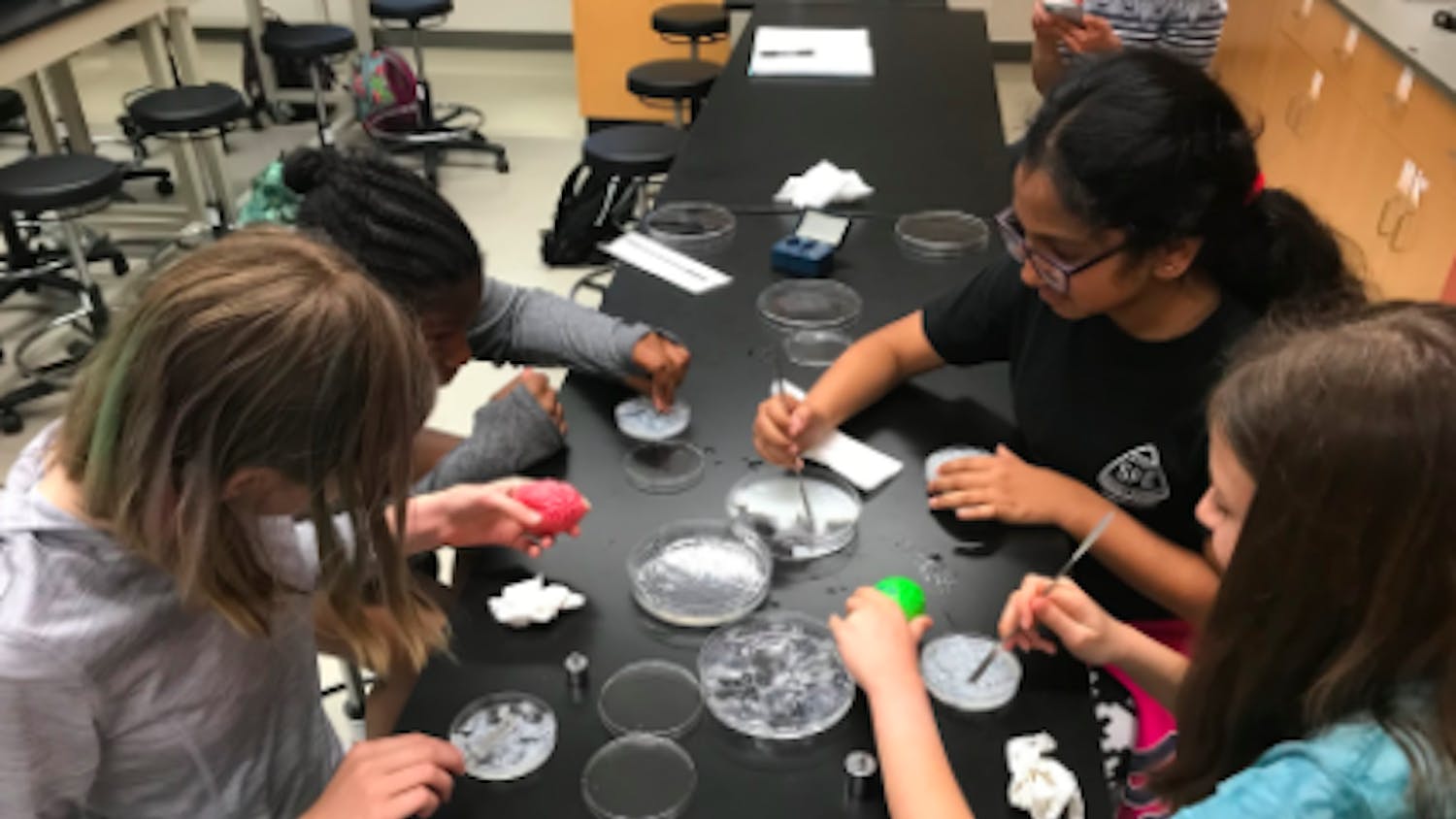