Candlelight flickered in the humid Thursday night, as the normally bustling Plaza of the Americas quieted during a vigil for breast cancer.

About 50 people, their faces framed by the soft orange glow from their candles, formed a semi-circle at 7:30 p.m. to celebrate Candle Light for the Fight.

Claire Fluker, cabinet director of Women's Affairs, organized the vigil to create a more intimate awareness setting where students were encouraged to participate, she said.

For half an hour, the hushed crowd listened to testimonies from students whose lives were affected by a disease that, according to the American Cancer Society, could kill as many as 40,000 women in the U.S. this year.

Members of Zeta Tau Alpha sorority handed out pink ribbons, and representatives from the other organizations provided brochures explaining the "ABCs" of breast health.

Synticee Denmark described how she reacted when her mother was diagnosed with breast cancer during her freshman year at UF.

"It was the scariest thing anyone could ever tell me," she said to the crowd. "I thought, 'How could this happen to us?'"

Her mother lost her battle with cancer last April. Denmark said that cancer awareness should be everyone's responsibility and encouraged students to find a way to get involved.

"It makes you want to say 'Hey, Mom, have you been to your appointment?' Or 'Hey, Grandma, what are you doing about this?'"

After observing a moment of silence, Andrew Ruiz, president of Colleges Against Cancer, walked onstage to deliver a closing message.

Ruiz became a cancer awareness advocate after his mother died from breast cancer six years ago.

"As you blow out your candles, make a wish," he said to the crowd, "and that wish is to eliminate this horrible disease." 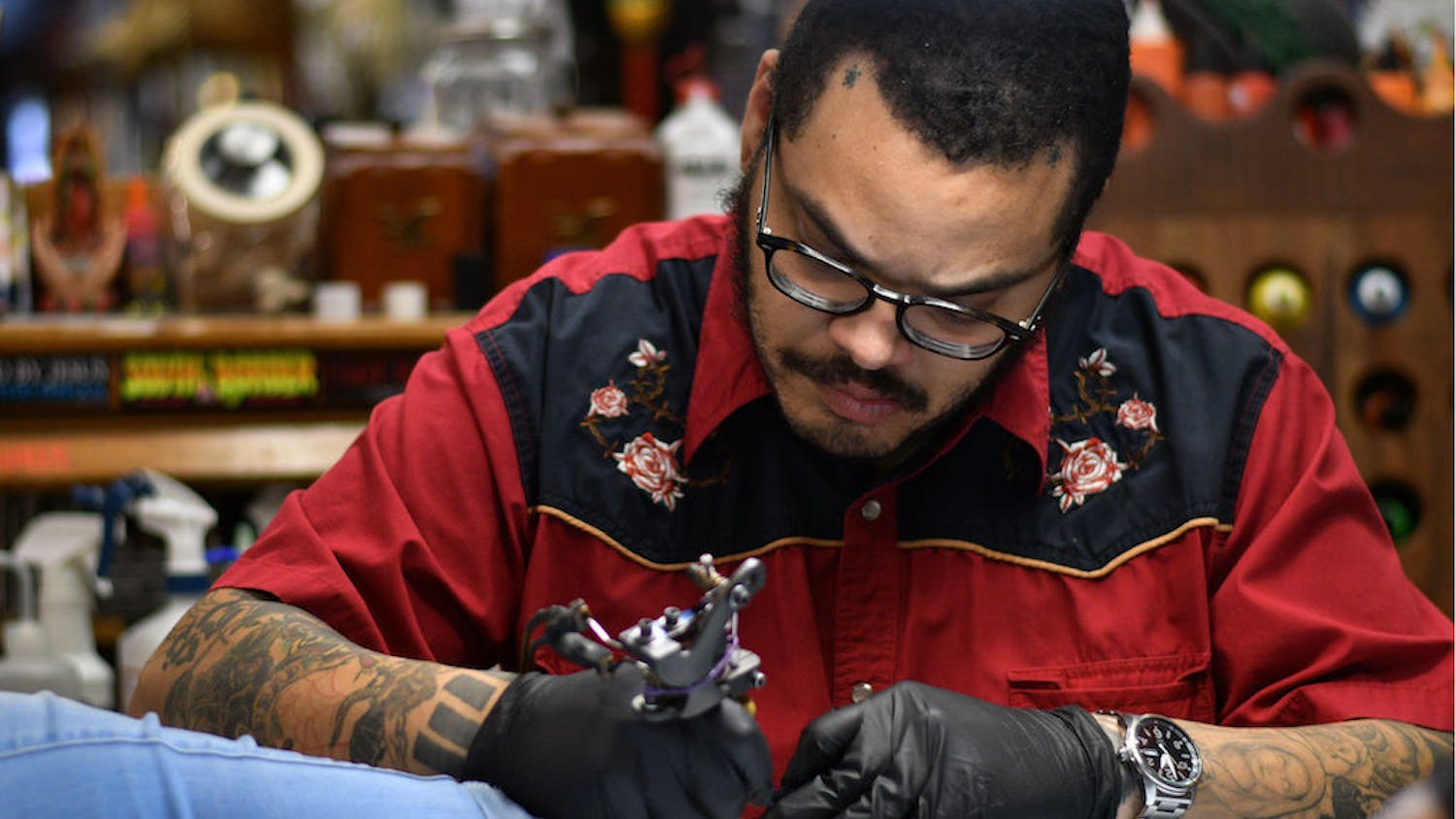 Goop is a scam, but I can’t stop reading it