Skip to Content, Navigation, or Footer.
Donate Now
We inform. You decide.
Tuesday, August 16, 2022
THE AVENUE  |  ART AND THEATER

The Avenue speaks with Frank Warren, the creator of PostSecret, about postcards, religion and his new compilation, "Confessions on Life, Death, and God."

AVE: Why do you think PostSecret resonates with so many people?

FW: I think some people want to read a funny story or maybe find some voyeuristic pleasure - there's some titillation from a sexual secret. But sometimes the postcards have artwork that is really painstakingly created or words that read like a poem; they've been so carefully chosen to express a secret, and I think for those people there's something much more meaningful being expressed on the card. I think sometimes people can recognize a secret they might be hiding from themselves articulated by a stranger on the postcard, and you make a connection like that.

AVE: Do you think that there is something about physically creating and mailing the postcard that adds something to PostSecret that makes it more meaningful for the people who are sending the secrets?

FW: I've always been a big fan of postcards my whole life, and I think there's something magical there about what they do. But I also think the process, the ritual, of putting a secret of yours on a postcard - using the words to express it and writing it out - is physically letting go of that postcard in the mailbox to a stranger who you'll never see, who will never judge you once they read your secret. I think that process may be cathartic, or maybe even therapeutic, or help the person maybe on a longer journey to deal with that secret in their life in a way that's appropriate to them.

AVE: The latest PostSecret compilation is called "Confessions on Life, Death, and God." Looking through the secrets in the book, there's certainly a strong spiritual theme among the postcards in the book. Why did you choose this theme?

FW: Well, as the project has continued, the secrets have, I think, become more philosophical or spiritual, so the new book has secrets that are silly and hopeful and painful and shocking, just like all the others, but it also has this added dimension of these soulful secrets.

AVE: Do you consider yourself a religious person?

FW: I think I'm a spiritual person. My faith is evolving.

AVE: Do you have any strong beliefs about life, or death, or God? Anything that, in particular, is important to you?

FW: I think one of my most important beliefs that I think I learned through PostSecret is the idea that the parts of our lives that in our past that have caused us the most pain and suffering and loneliness. If we can face them and get through them and share them with others, they can not only heal us but they can enlighten the whole community.

AVE: Many fans of PostSecret say that the project has helped them feel less alone. Do you think that we're more isolated and more alone nowadays?

AVE: How did you get the idea for PostSecret?

FW: I think I had had secrets in my family growing up that I knew about but never knew the details to, and that kind of got me thinking that other people might have these secrets, too. And I was curious about them, so I wanted to try to create a space where we could have a clearinghouse for those secrets.

'Call Me Ishmael' reinvents way of connecting with stories 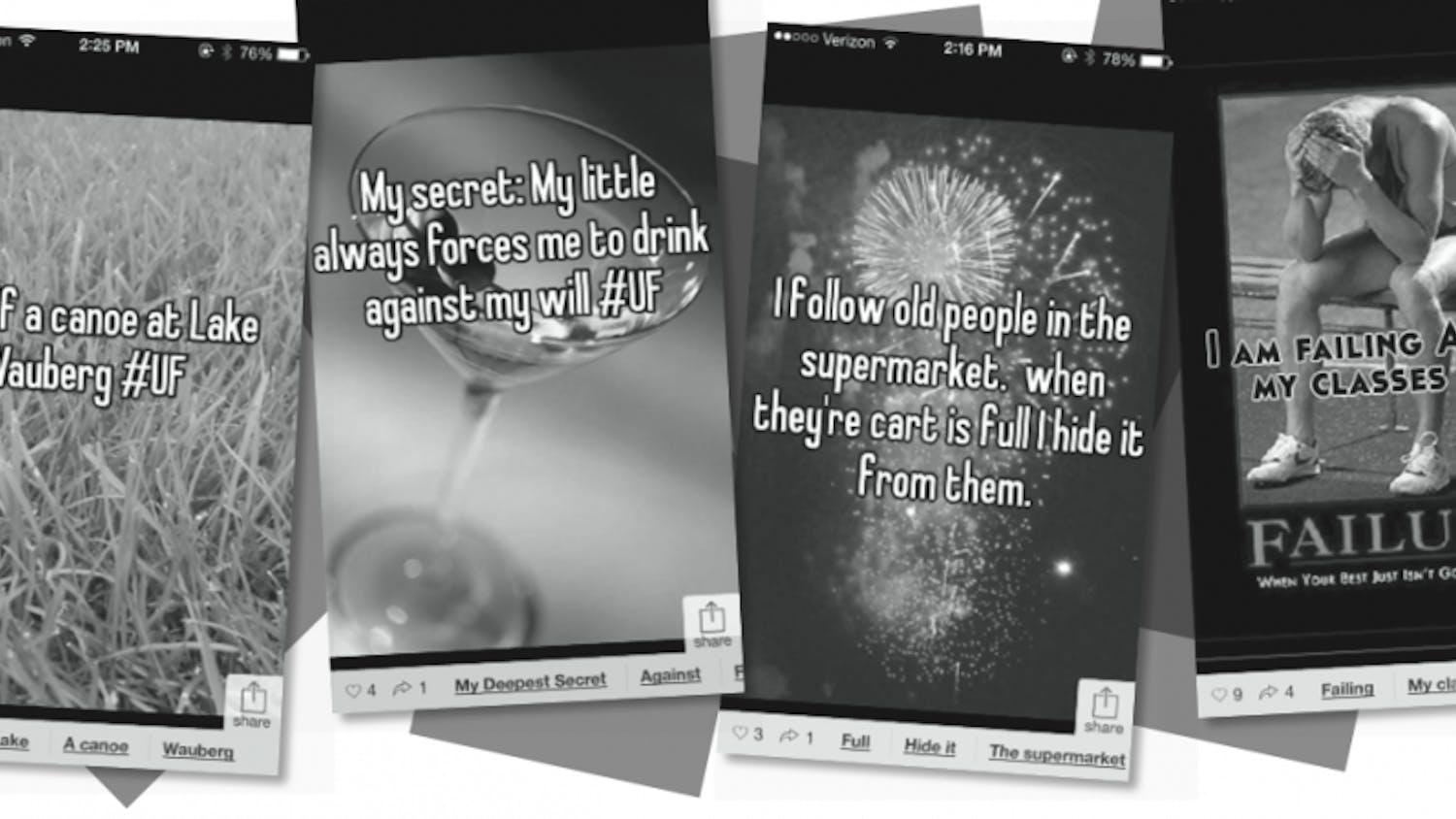