Happy Spring, fellow Gators.  For weeks we've all been thinking warm temperatures were finally coming into Gainesville to stay, and finally, I think we might be right.  Right on time for highs in the seventies, Magic Hat Brewing Company has delivered with its Spring Fever Variety Pack.

Magic Hat has always been available in north central Florida, but for the longest time you could only buy the brewery's flagship beer, #9, and even then it only came in a 22 oz. bottle.  Just a week or two ago, however, everything changed, and now you can buy 6-packs of a few varieties, as well as the new, Spring-themed sampler pack.  You know how I love sampler packs...

Spring Fever features three bottles each of four different beers.  Headlining, of course, is Magic Hat #9.  #9 is dubbed the “not-quite pale ale,” and I would have to agree with the tag line.  It builds you up in body and general taste like it's going to be a pale ale, but never officially gets there.  It pours almost orange in color, and smells slightly of fruit, perhaps apricot.

The second beer in the pack is another year-round offering from Magic Hat, an IPA, Lucky Kat.  In truth, Lucky Kat is nothing special, but by no means a bad beer.  If you are craving an IPA, as I often do when the weather gets warmer and I need my thirst quenched as well as my appetite for big taste, don't hesitate to grab a Lucky Kat.

Third is the brewery's yearly Spring offering, Vinyl.  Vinyl is everything an amber lager needs to be: it has plenty of caramel tones and a rich body, but also refreshes in the way a lager should.  It delivers solid taste throughout, with a very decent mouthfeel, but has a pleasant amount of carbonation to hit your throat.

Last but not least is the Spring 2010 version of Odd Notion, a constant name slapped on a beer that changes every season.  This year, Magic Hat thought up a pale wheat ale, something I have never encountered.  After a few smells and sips, I still couldn't figure this one out.  It has some aspects of a pale ale in its hoppy finish and some citrus aroma, but also has the body and taste of a wheat beer.  It's a beer that will make you say, “I'm not sure exactly what's happening here, but I'm pretty sure I like it.”  Further experimentation will be necessary, which, while drinking beer at least, is a great thing.

Overall, Magic Hat's Spring Fever has delivered, hands down, the best Spring seasonal sampler pack I have ever tried.  Yes, it is the only one I've ever seen before, but you would still be hard pressed to find a better variety of beer for spring in a single box.  The beer is refreshing, but doesn't pander strictly to thirst quenching the way a lot of summer beer does; the beers have plenty of taste to keep you interested, and three of them just arrived in Gainesville for the very first time.

Beyond the beer itself, there are very witty sayings under every Magic Hat bottle cap.  For example, “To conceal a Fart is an age-old Art.”  If you don't think that's funny, finish your beer and open another.  Repeat until humorous. 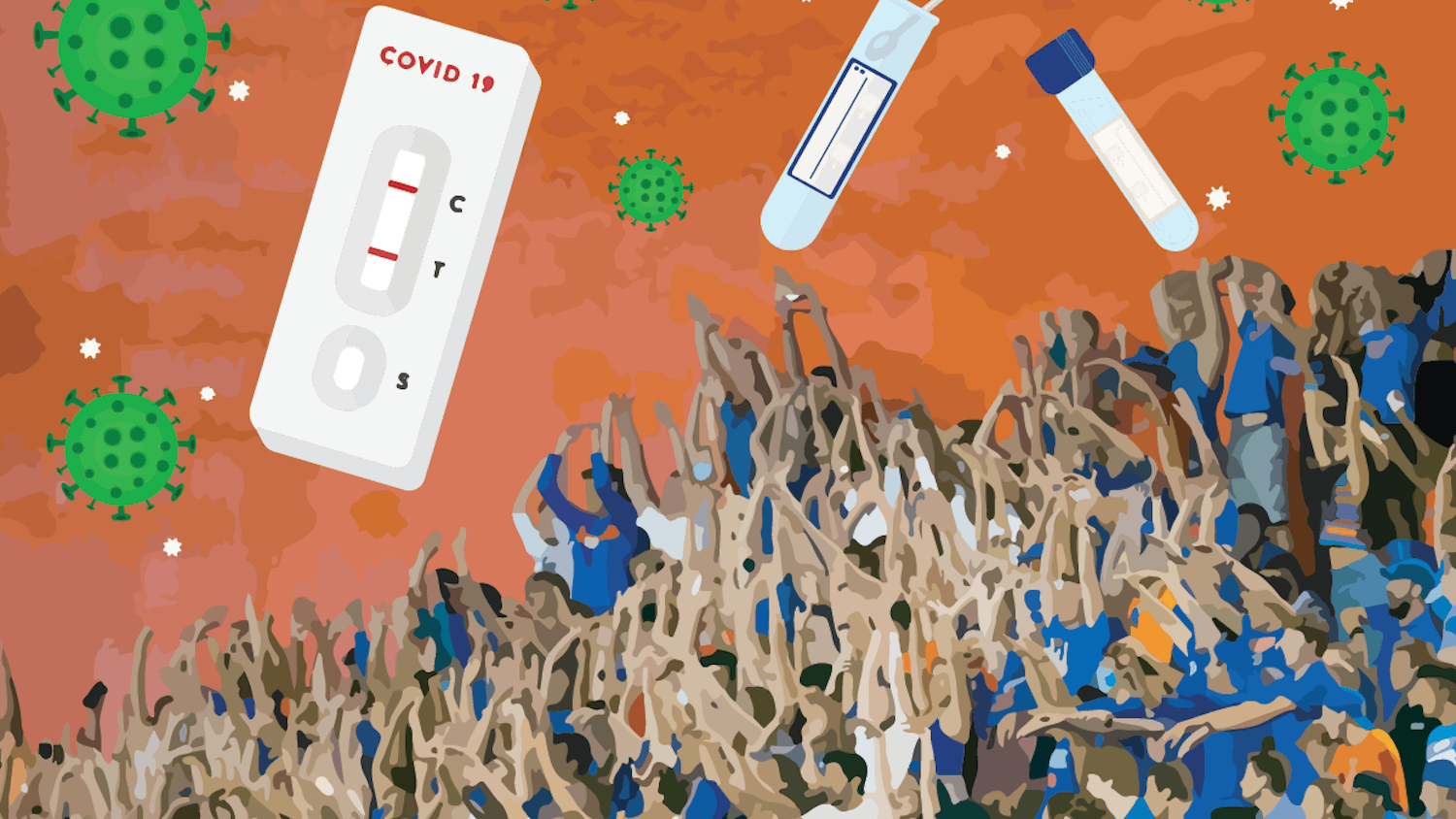