Skip to Content, Navigation, or Footer.
Donate Now
We inform. You decide.
Wednesday, January 26, 2022
Developing:
The latest news on UF’s barring of professors from testifying against the state
OPINION  |  COLUMNS

I see them out sometimes, and sometimes in class the next day. Bodies dry, withered and hated. Revelry at late night hours in 40-watt splendor. Sloppy and slippery moral codes bound to the most basic human needs.

No one wants to grow up and be a drunk. You get there of your own volition — but once you’re there it’s lights out, game over.

I’m an alcoholic because I thought drinking could save me. I drank to blot out the world. And it worked. Until it didn’t.

To stay sober, I pray twice a day. Those red-eyed scholars pray when they’ve had too much. To stay sane, I go to meetings and listen to people struggle. They get close with new friends and bond until the sun rises and reality sets in. I will never be able to drink like a normal person, and if they don’t watch out, they won’t either.

It’s like trying to explain sound to a deaf person. I guess this is more of a warning than anything else.

I told my mom when I was young that I’d never drink, and she used to rub brandy on my sore teeth and nod her head that this was a good idea.

My first real drunkenness was in the ninth grade. I ran in circles and laughed, and I forgot my Dad was gone. I didn’t have to feel anything except warmth anymore. I’d put on my headphones and walk down suburban streets, all youth.

On the school bus, I would half-and-half a bottle of Coke with vodka. I got suspended when I told my teacher she looked hot (she did). Security found a bottle in my backpack, and my mom came to pick me up. I cried and told her I wasn’t a man.

At 18, I was like a carriage horse with blinders on, speeding off a cliff.

It got worse after high school when I started a band. We had an old warehouse on the side of the highway that five of us split the rent on. Two of those guys were my best friends. We ate pot brownies together, drank Kahlua and milk together and sang songs into the morning. Chris died from this disease: He bled out through his nose. Bill was getting help, but last I heard he gave that up.

The first night we rehearsed, the other guys brought four cases of beer. I wasn’t used to drinking that much, and neither was Chris.

“Seriously maybe we should wait or something.”

He checked the mirrors and tried to put his seat belt on. He missed. The sound of scraping and clumsy clacks. Click. I said a silent prayer to myself like I always do when I get scared.

It was a quarter of a mile from our warehouse to the highway. The left tire barely slipped off the road, and I felt the roughness of the transition from gravel to dirt. The whole thing took three seconds. He jerked the steering wheel of the Explorer to the right like he was throwing a bucket of water over a balcony. It was too much. He snapped left, and we flipped. I’ll remember those midair split seconds until I can’t remember anything anymore. The ground became the sky and the cup fell out and hung like a necklace before we landed. There was no time to ponder, but during the roll I was glad I had a seat belt on, and I just went loose like a used jump rope. The glass didn’t crunch when the car landed on its top, it popped.

I crawled out the windows of the upside down car over broken glass, and we sprinted back to the warehouse and chugged water till we puked so the cops wouldn’t know we were trashed. We drank like that from every night on.

In the 12-step program that got me clean, we’re taught there are three types of drinkers. There are the moderate drinkers. Some may call them casual, and they can take it or leave it alone. If they have an early morning the next day, they’ll stop. Or they’ll only have one drink. I never understood that.

Then there’s the hard drinker. They drink a lot, and it impairs them pretty good. But with a good enough reason they can stop or moderate. Sometimes they fall in love. Or maybe they get sick.

The real alcoholic? At some point they lose all control of their drinking, whether they started out as a moderate drinker or a heavy one. They are always blindly drunk, and they barely resemble the person they are when they’re sober. The finest people become the most disgusting. These people are usually well-balanced and giving, but bring drinking into the equation and they become ugly and selfish. They chase away hangovers with beer, stash bottles and drink until the sun comes up. They piss themselves and wake up in strange places. These are drunks.

I see them in class the next morning, slumped like marionettes. The line is invisible, but you can never go back once you cross it.

Toward the end, I lived in an apartment that looked like two stacked trailers, and you could cut those walls with a butter knife. There was no band anymore, just sadness and a dissipated dream. I’d do cocaine and sit in my dingy room with a dirty mattress on the floor.

One day I got lost in the loud sunlight in my neighborhood with an ugly girl. We kept trying to pack enough coke in our noses to plug the holes, but they’d still leak. When you do it all day you sort of lose the ability to think. I kept running my hands through my hair and picking at my face, and she kept smoking cigarettes one after the other. We stood on the corner in what we thought was a bad neighborhood, and every time someone walked by, we thought it was a cop.

“Look at that baseball cap. That’s a cop hat.”

“You don’t have anything on you, do you?”

I had to call a friend for a ride. I was a block from home.

When I wasn’t drunk or high I was miserable. I met a girl I hated, and I never left her side because I hated being alone.

On a trip to a theme park on my birthday I took mushrooms and rode roller coasters. I thought life peaked. On the way home I drank two bottles of wine and threatened that poor girl’s life because she didn’t want to see me. She called the cops. I hid. I didn’t drink for the next nine months.

When I started drinking again my tolerance was low. That first night I woke up at dawn in a Shell gas station parking lot. The driver’s-side door was open. I was hanging out of the car and had no idea how I had gotten there.

I re-acquainted myself with narcotics. I was drinking beer in the shower and taking pills like I had a heart condition.

I became a ghost and found a new strange fear. The cracks started to show. I was scared because I was around people and I wasn’t drunk, so I couldn’t talk and I couldn’t look anyone in the eye because they were all better than me, everyone.

The worst feeling in the world is when the thing that made you feel the best stops working. But I couldn’t stop.

I’ll always be an alcoholic. I’ll always imagine what a drink tastes like when I see one. My mouth will always water and my bones will always crave. But I know the only way to keep the beast at bay is to abstain.

To those who just want to dip their feet in, enjoy If you can  swim, live it. But if you’re drowning it only gets worse.

If you drink to feel comfortable, that’s a warning sign. If you look forward to the end of the day so you can get wasted, keep an eye on it. If you’re drinking when you don’t really want to, or you didn’t mean to get “that drunk,” or you live with shame from the night before that can only be erased by the night to come, maybe slow down.

I used to think I was living a romantic, tortured existence. I was full of it.

The last time I drank there was no laughing. I couldn’t forget the pain. I couldn’t ignore it.

The next morning I decided to get clean. I woke up in my own bed, and my vision was sharp and the sun bright. There was an empty echo in my ears, a calm quiet. I took a walk to the lake and watched the ducks, but something wasn’t right. They say it was a moment of clarity, but I just started crying. It was like all those years of feelings just couldn’t stay stuffed anymore. And I couldn’t stop.

I met people who knew exactly what I was going through because they’d been through it themselves. Those people saved my life. 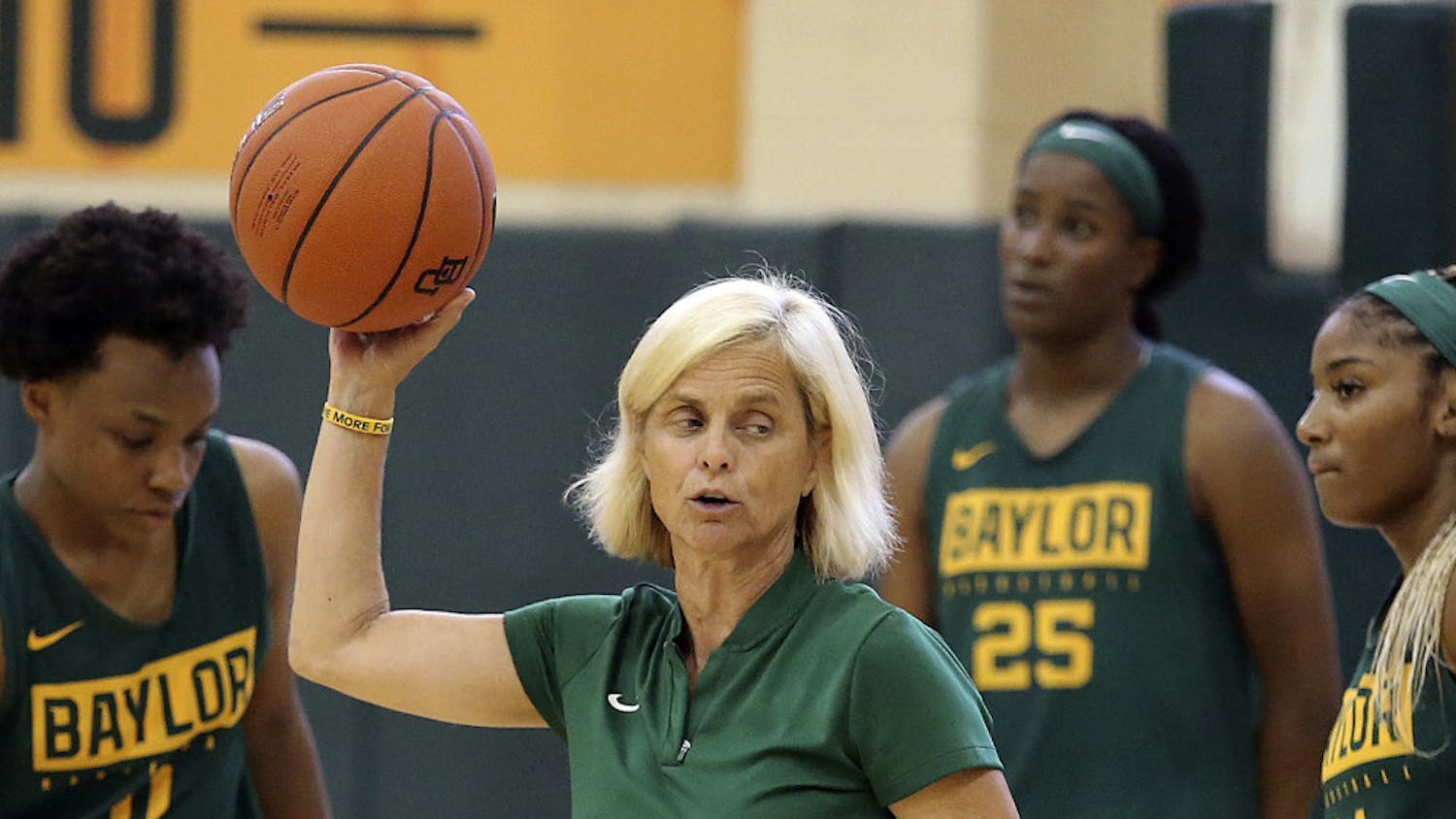 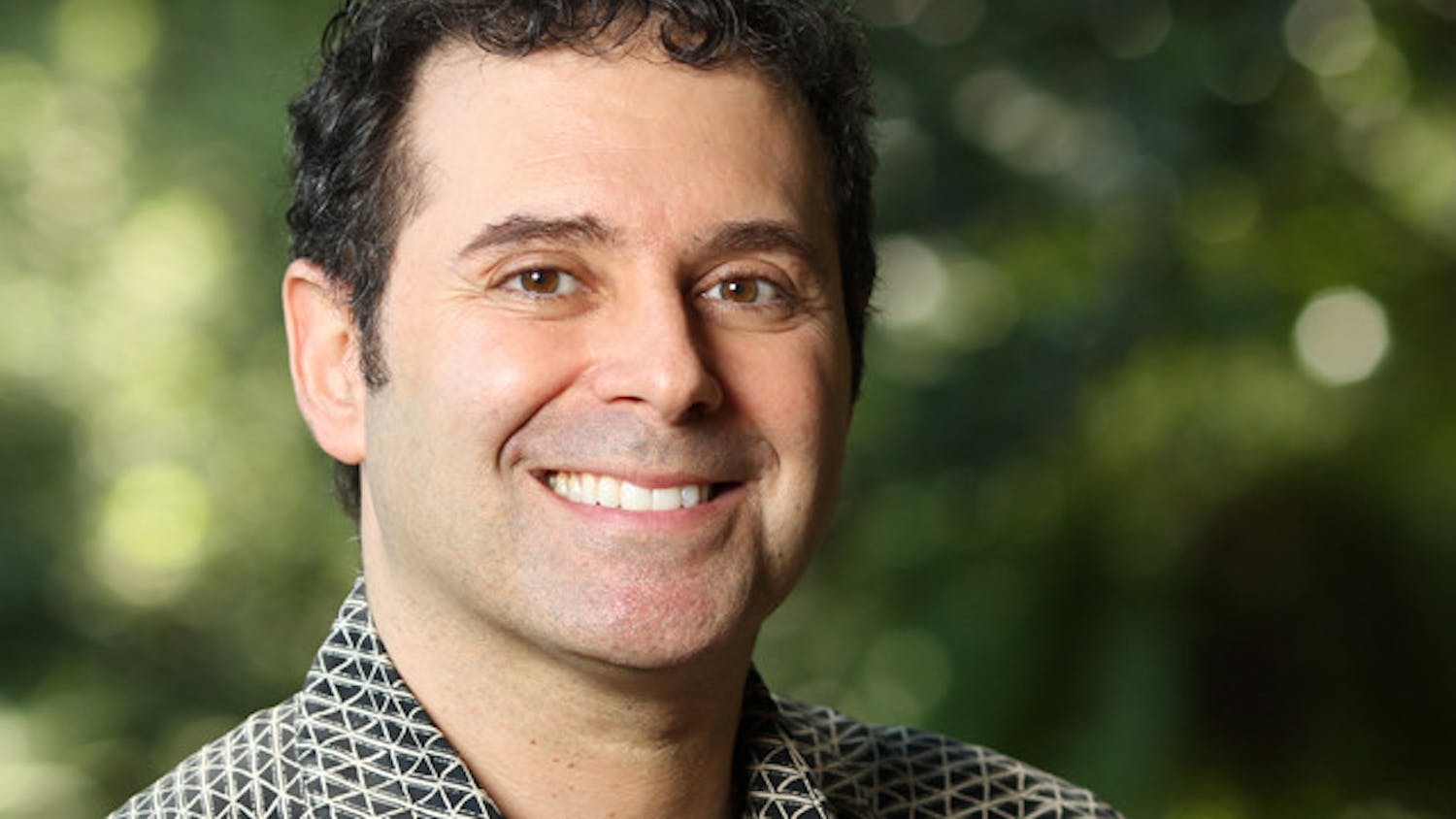