After a yearlong study, researchers have found that the production of an important genetic protein linked to liver function decreases with aging.

If scientists can manipulate the genes to increase the protein level, they can make livers donated by older people more usable in surgery.

This could greatly shorten the waiting list for liver transplants, said Jae-Sung Kim, the lead researcher and an assistant professor in the Department of Surgery at UF.

He and his team of six faculty members worked on two models for the study. They first isolated and examined individual liver cells and later studied the liver as a whole.

In both cases, they found low levels of a protein called ATG4B that helps with certain liver functions.

Kim said that gene therapy is the only way to model a protein. Since there is no current drug available to treat aging livers, scientists need to create one that simulates gene therapy.

He said an increase in this protein will improve general liver function for older people with and without liver disease. More important, however, is its effect on the transplant waiting list.

According to Roniel Cabrera, a hepatologist and assistant professor at the UF College of Medicine, liver disease affects about 2 percent of the United States’ population.

He said patients are placed on the waiting list based on a calculation called the Model for End-Stage Liver Disease. This assesses the degree of various symptoms and function losses and ultimately determines the risk of a patient dying in three months without a transplant.

Cabrera said that many transplant centers are modifying their criteria for usable livers because organs are in short supply. However, this creates the potential for giving the patient a liver with a number of additional problems, such as fatty tissues and high-risk genetics.

He said this study has provided great insight into a mysterious obstacle, which provides knowledge that can be used to design a treatment.

“The finding is something that could potentially help increase our pool of donors,” he said. “Now it just has to be applied clinically.” 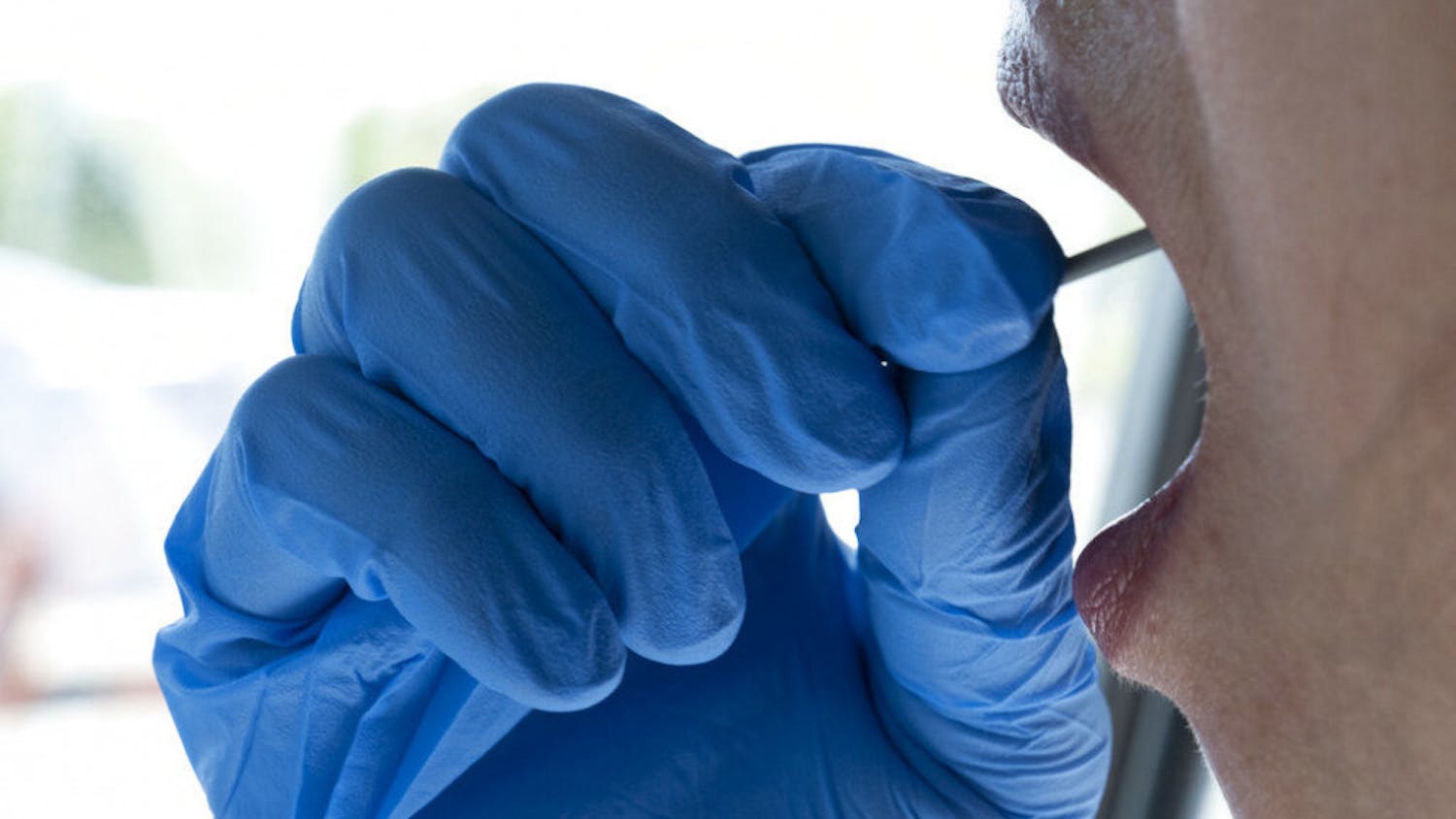 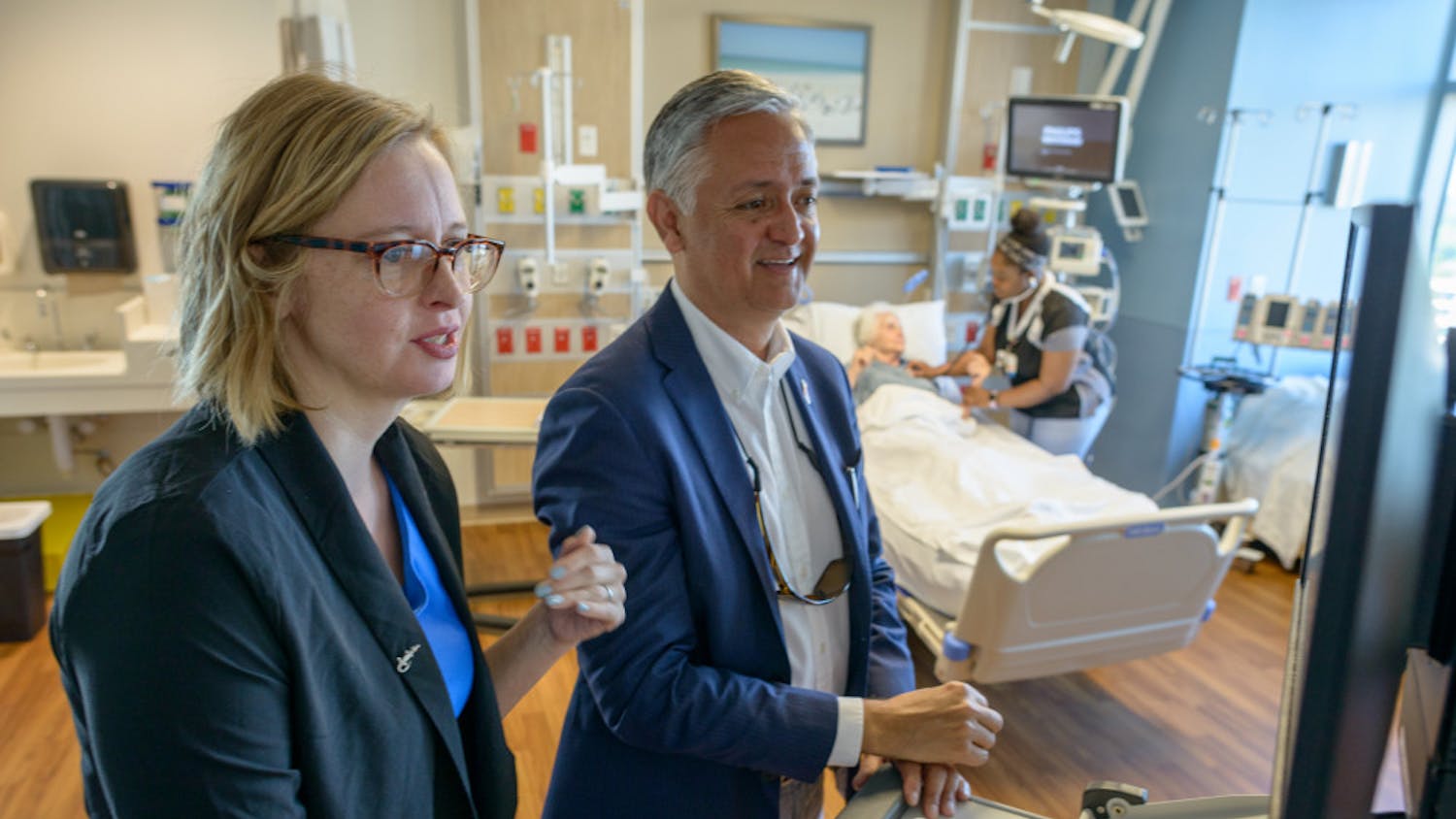