UF President Bernie Machen announced the members of the Ad Hoc UFPD Campus Advisory Committee on Wednesday, following up on a promise to improve communication between UPD and the rest of the campus community.

UF spokeswoman Janine Sikes said the eight  members were chosen to represent all shareholders on campus, including students, faculty and administration.

The committee will advise the police chief on issues directly affecting the campus community, including officer-student relationships and the use of force by police.

“The goal obviously is to encourage some open discussion on tough subjects,” Sikes said.

Meyers, who will take office this summer, said so much of the trouble surrounding UPD-student relationships stems from each party not understanding the motivations of the other. He said he hopes this committee will help prevent misunderstandings in the future and rebuild trust after incidents such as the shooting of graduate student Kofi Adu-Brempong last spring.

“Opening up the lines of communication between the student body and UPD is going to be critical to repair the wounds that have been made over the past couple of years,” Meyers said. 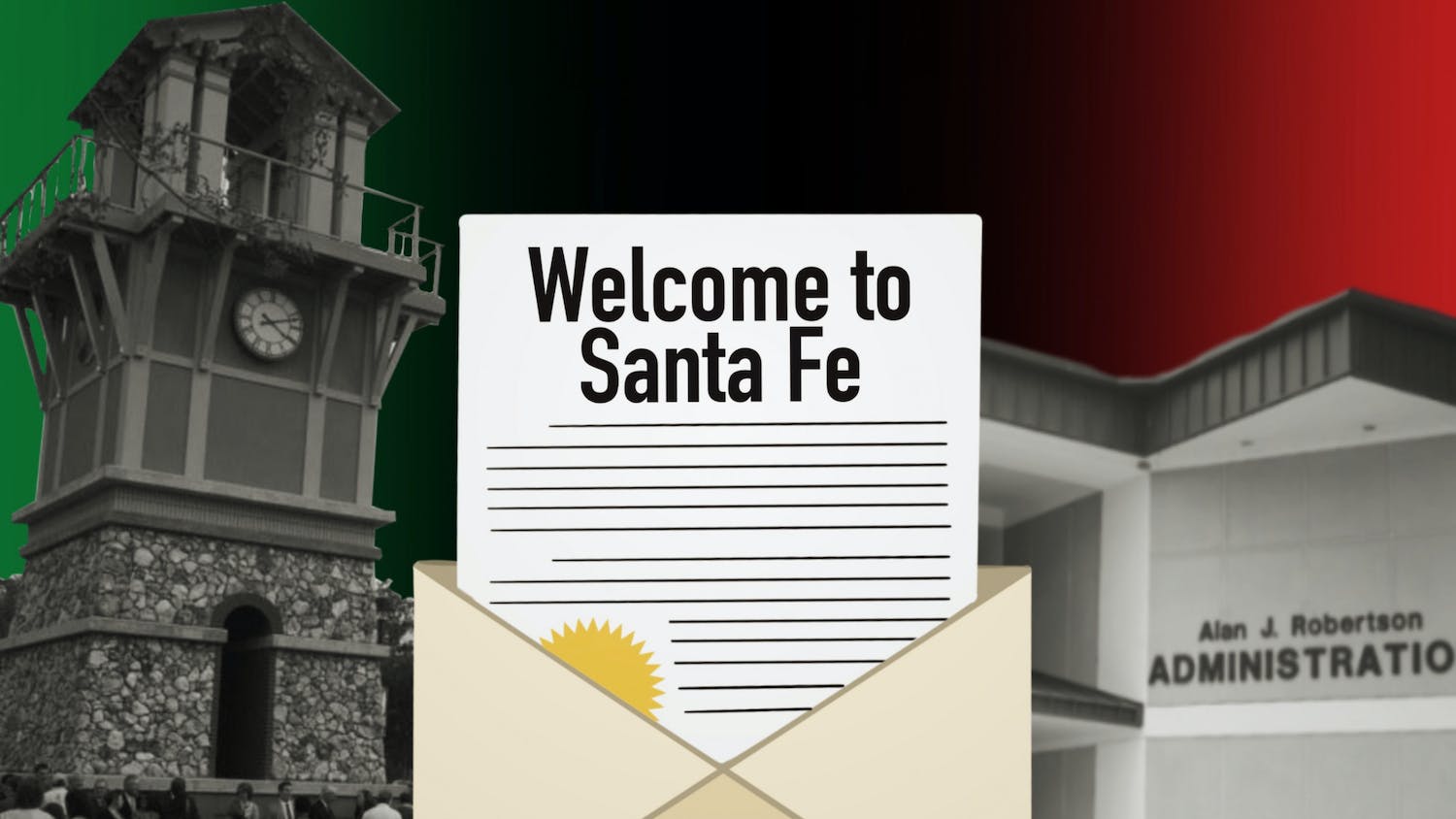 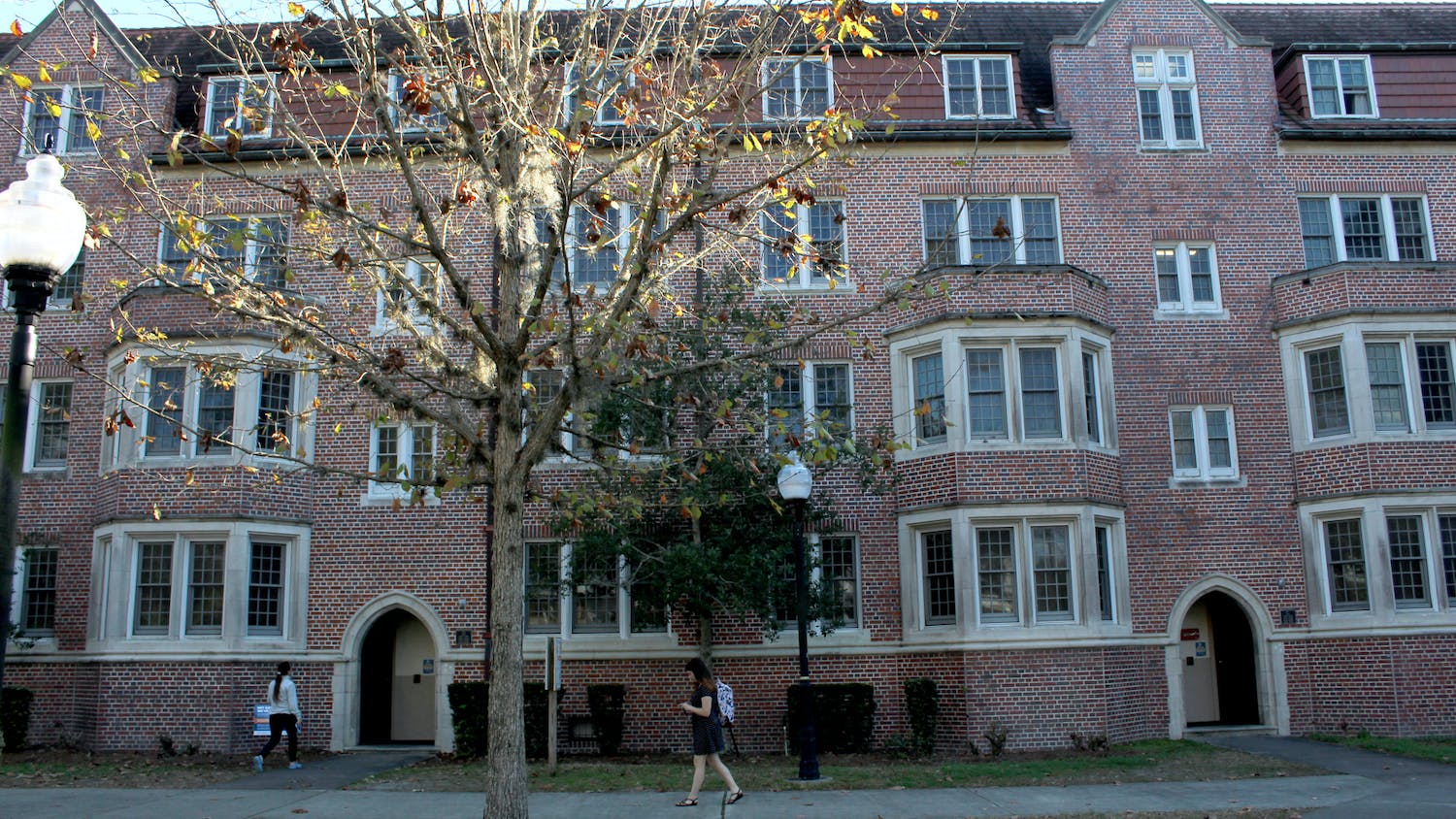