The fruit stand, now Ward's Supermarket, has seen a lot of change in the last 60 years.

Ward's will celebrate its 60th anniversary Sept. 10 with a customer appreciation event, including giveaways from local vendors and free massages.

Bryan Ward, assistant meat manager and son of owners Billy and Trish Ward, said Ward's has held similar events in the past, to which he estimated several thousand people came out.

This year, the store's front parking lot will be closed off from 10 a.m. to 4 p.m. to accommodate tents where local vendors will give cooking demonstrations and give away samples of food and natural products.

"[It'll be] just a nice, fun day," Trish Ward said. "And for all the new students in town who don't know us, we're hoping they'll come by and see what we're all about."

She said she and her husband, Billy, have owned Ward's for 20 years, but they've been involved with the store for closer to 40 years.

Billy said his grandparents' fruit stand graduated to a small wood-frame store with dirt floors a few years after opening. In 1979, Ward's became a full-fledged supermarket when it moved into the building now occupied by Cecile's Consignment on Northwest Sixth Street. Ward's moved into its current location on Northwest 23rd Avenue 12 years later.

Ward's supports more than 350 local producers who make everything from kombucha and ice pops to candles and soaps. As the only family-owned and -operated grocery store in Gainesville, the Ward's philosophy is to support as many local vendors as possible, Trish Ward said.

Her hopes for the future of the store are simple. She said she would like to see it carry on through at least a few more generations.

"I'm very confident that our children will carry it on through their adult years," she said. "What their children will do with it I'm not real sure, but it would be nice to see it carried on into the future." 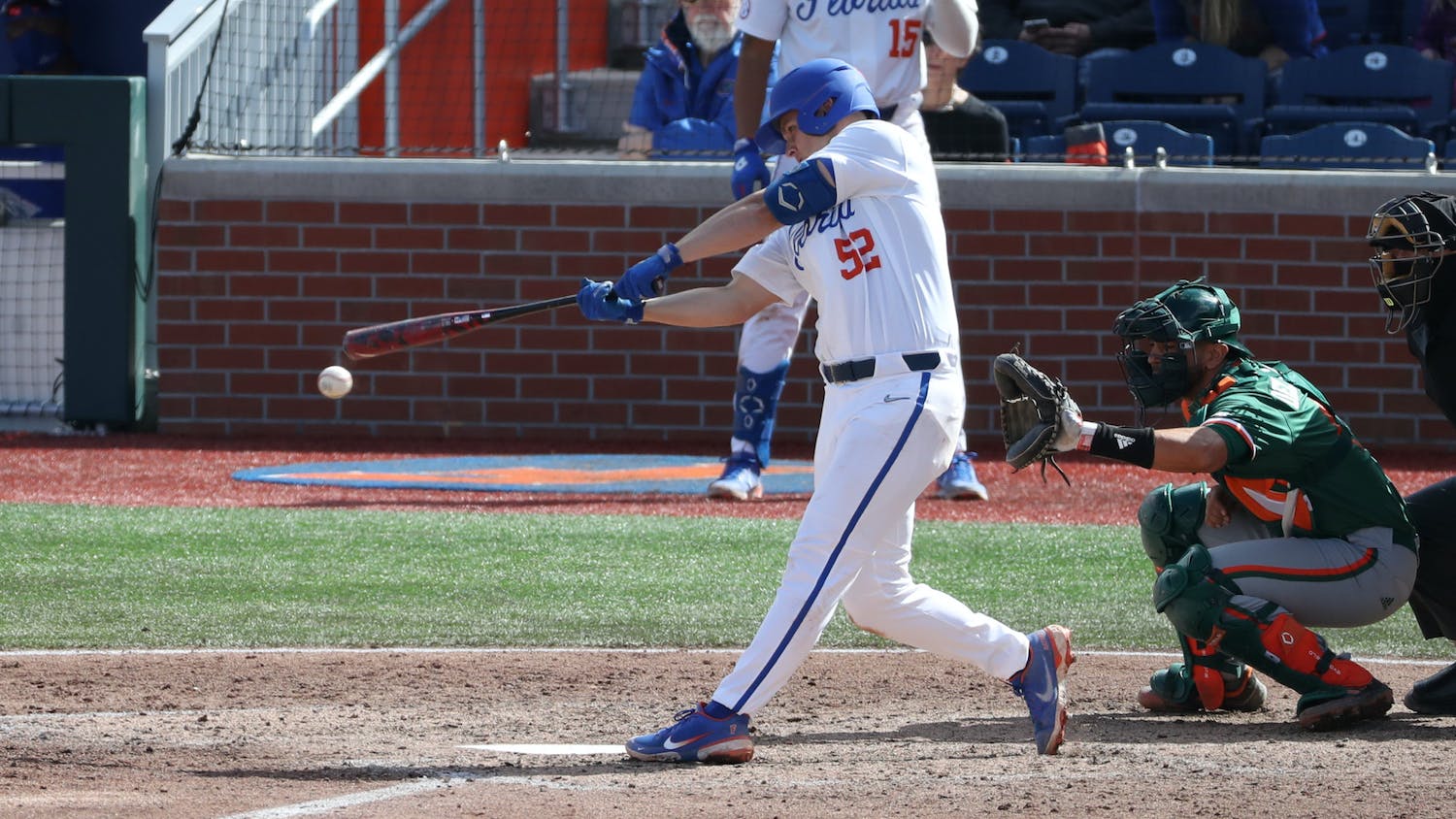