He said, she said: How do you deal with that friend who's too close for comfort?

Scenario: You're in a relationship, and things are going great. The two of you make each other laugh, have a lot in common and connect superbly between the sheets. All is well except for one thing - your partner has a friend who makes you feel less secure, even suspicious, in your relationship.

For example, you are a girl who has been dating a guy for six months. He's brilliant, a total catch and you really, really like him. But one of his best friends is a chick who is constantly around. She and your man appear to have great chemistry, and you begin to wonder if this friend is a better romantic fit than you.

What do you do?

There's nothing more annoying than to watch a guy hit on your girlfriend. And it's downright sickening when that guy is her friend. The kicker is that you happen to be the poor sap that has to sit there and watch the awkwardness unfold, and there's not a whole lot you can do about it.

Why? Because I've come to find that most women are completely oblivious to when their own friends flirt with them. And they're as equally defensive when you try to call them out on it, giving you the classic line, "He is not flirting with me, we have been friends for years. That's just the way we act around each other."

Phillip Robbins, a 19-year-old student at UF, said his ex-girlfriend was still very close with her ex while they were dating.

"I tried to turn my jealousy aside because I trusted her, and I knew he was a good guy, so at first I ignored it," Phil said. "But after a while I began to feel uncomfortable."

It was the constant texting, going to the movies, the beach, the gym and out to eat with each other that finally led Phil to confront her about their relationship. And while his girlfriend insisted that nothing was going on, he had to sit though the torment of watching his girlfriend go out and have fun with another guy.

Ladies, if one of your guy friends is hanging out with you so much that it's causing your boyfriend stress, then it's probably not his imagination. Spend more time with your man. That's what he's there for.

No one wants to be considered jealous. It's just not a good look. We all want to appear cool, composed and confident to the outside world - especially to our romantic partners. Ask yourselves: Who wants a co-dependent lover - a needy, clingy parasite who only fulfills his or her sense of self in the shadow of another?

The thing is, even the nerves of the most secure person in the world will be tried at some point. Honestly, I can't think of a more common test than the topic for this week.

There's nothing worse than the anxiety caused by the hot, witty, successful female "friend" who seems to be the non-love love of your man's life. In fact, you wonder what the hell is wrong with him for not pursuing something with this other chick. Is he just buying time with you? Waiting for the opportunity to sweep her off of her feet in a moment worthy of cinematic beauty?

As the inner monologue interrogation unfolds, your mind spins around imaginary "What if?" synopses that leave your self-confidence on par with a pile of crap. Stop it.

If you want to get to the bottom of this, get honest. Ditch the crazy and calmly ask your partner about the back story of this friendship.

Then, no matter what the response is, figure out the root of your suspicion. Do you really feel secure in your relationship? My guess is nope, and that's OK. But again, get honest about the true core of your dilemma, and work on mending it. The problem is not that your partner has a cool friend; it is the paranoid threat of the cool friend stealing from you.

When you really love someone, you want him or her to be happy. This includes allowing your partner space to have his or her own life and identity. It also means that your partner will develop friendships with other interesting, attractive people. If you want a healthy relationship, you need to accept this fact and move on. Pushing your fear of infidelity onto the one you love is a surefire route to a breakup.

Finally, remember that you're the chosen love interest! Don't be the parasite! 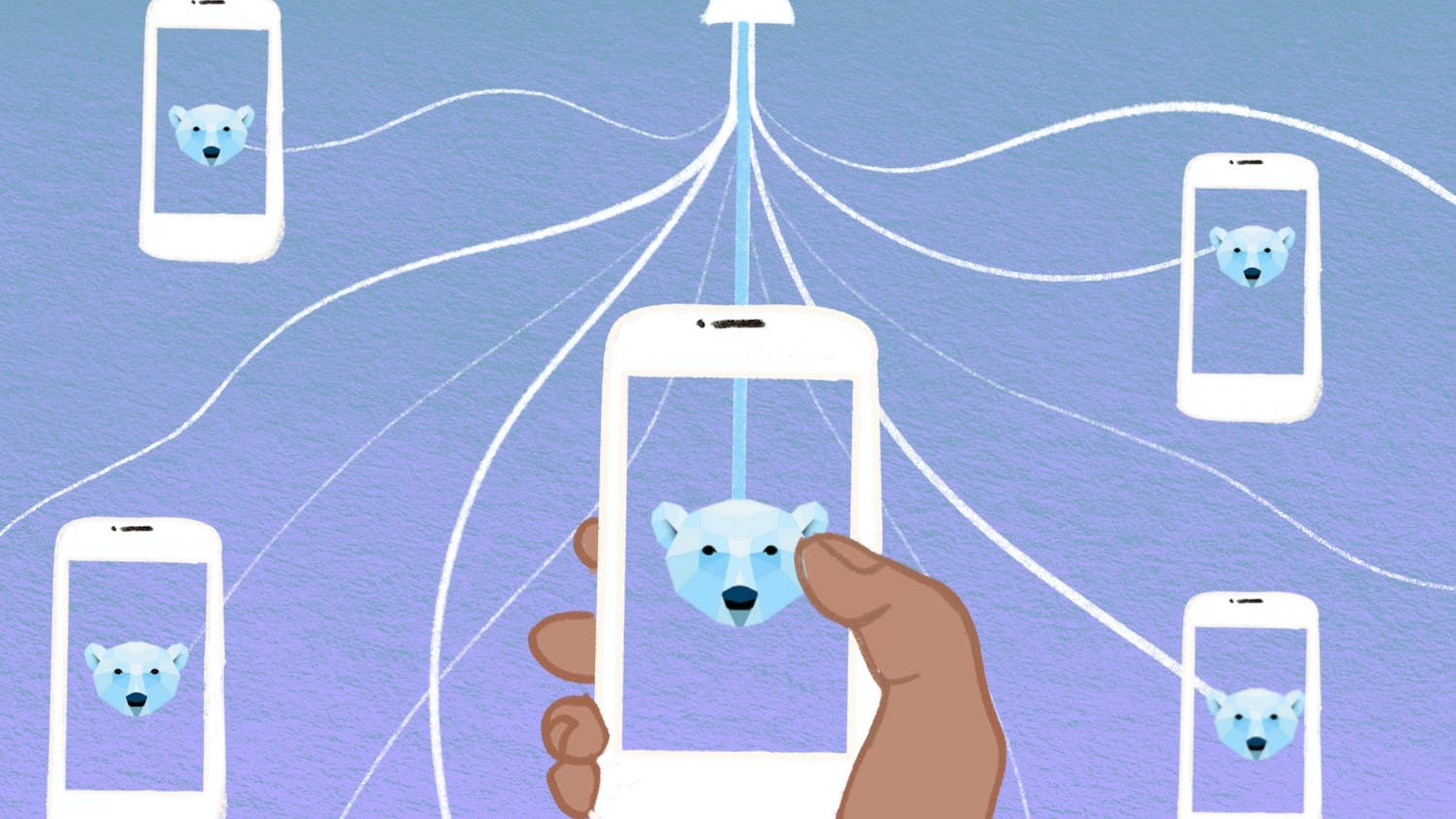