He Said, She Said: The art of flying solo

Call me cornball, but I love the holiday baggage that carries from late-November through early-January. I'm one of those people who devour the spirit of the season, as if it were some sort of delicious, joy-regenerative side dish that accompanies the Thanksgiving turkey. Sending cards, baking cookies, watching cartoon specials, wrapping witty-yet-sentimentally-personalized gifts — name anything traditional that has to do with the concluding six weeks of the year, and I'm all over it. Now, my reason for mentioning this is not to attempt torture by igniting festive yearning in your hearts; I bring up my interest in the holidays because 2011's were probably the worst I have ever experienced. Folks, I didn't even send cards this year. This really pisses me off.

So first of all, I'm hoping some of you can relate to the following statement: What the hell was up with the Fall 2011 semester? I literally had to train my body to forget sleep was an option, suggesting instead that copious amounts of caffeine would be optimal for my health. This did wonders for my mood. Feliz Navidad? Pfff... whatever!

Let's just say that there were numerous moments in which I asked myself, "Why am I in school again? What is the point?" Of course, these thoughts were fleeting and immediately resolved upon turning in my last term paper. Oh accomplishment, how dysfunctional ye be.

Next, the topic of money comes to mind. I am going to reveal a little secret to you readers: I am totally broke and worked two part-time jobs in addition to going to grad school. Despite this, I can't seem to reserve a dime even if it meant saving my hide. Maybe this has to do with the fact that the ratio between wages paid and the costs of life are so unfairly skewed in favor of inflation that the ability to stay afloat is simply a mean prank. Hell, I will even admit that one of my jobs is in a retail environment that hooks up employees with generous discounts... and I still can't afford a stitch on the clearance shelf. This season, Everclear's "I Will Buy You a New Life" felt more relevant than Bing Crosby's "White Christmas," a disheartening truth that discloses money's power.

But finally, I will reveal the primary culprit that crushed my holiday cheer: I got dumped.

Yes, ladies and gentlemen, your weekly sex and relationship advice columnist has been kicked to the curb by her adorably-tattooed, guitar-slinging boyfriend of the last few months. As someone who has had three serious, live-in, big-love boyfriends in her past, plus a hefty number of short-term relationships, flings, one-nighters and bad dates under her belt, I figured that moving on from this ex would not be emotionally consuming. I was wrong.

The truth is, as I was dishing out columns last semester, I wrote from a POV of a happy, nostalgic one who remembered the woes of singledom but who was removed from its midst. Now, as Spring 2012 rolls in, I am faced with the daunting task of talking dirty while not getting laid. And to top it all off, my wonderful co-writer has also moved on to greener pastures. (Jake, I'm genuinely happy for you, but you are missed!)

I know that many of you probably believe admitting defeat is a sign of weakness, but I have to say that heartbreak during the holidays is crippling. I'm little scared of what will unfold in these pages in the next few months.

Fortunately, I will also say that a change of scenery and the company of family is an excellent remedy for mending bitterness. As I flew home for the holidays, I looked out the window of the airplane, watching the ground below grow smaller in the ascent. The flight was quiet, aided by the fact that I had an entire row of seats to myself, no strangers infringing upon my personal space.

Feeling comfortable in my autonomy and excited for the events to come, it occurred to me that perhaps the art of flying solo was not to be scorned but rather something to be cherished.

Enjoy what you're reading? Get content from The Alligator delivered to your inbox
Subscribe Now
Support your local paper
Donate Today
The Independent Florida Alligator has been independent of the university since 1971, your donation today could help #SaveStudentNewsrooms. Please consider giving today.
Popular
DeSantis to defund diversity, equity and inclusion initiatives at Florida universities
Details unclear in death of Alachua County Jail inmate
Santa Fe College students weigh in on promise to remove ‘woke ideology’
Trinity Thomas earns gym slam in impressive Florida win against No. 17 Georgia
Inmate dies at Alachua County Jail from ‘medical emergency,’ sheriff announces
Tweets by TheFloridaAve
Calendar
No events at this time.
Submit an event
More 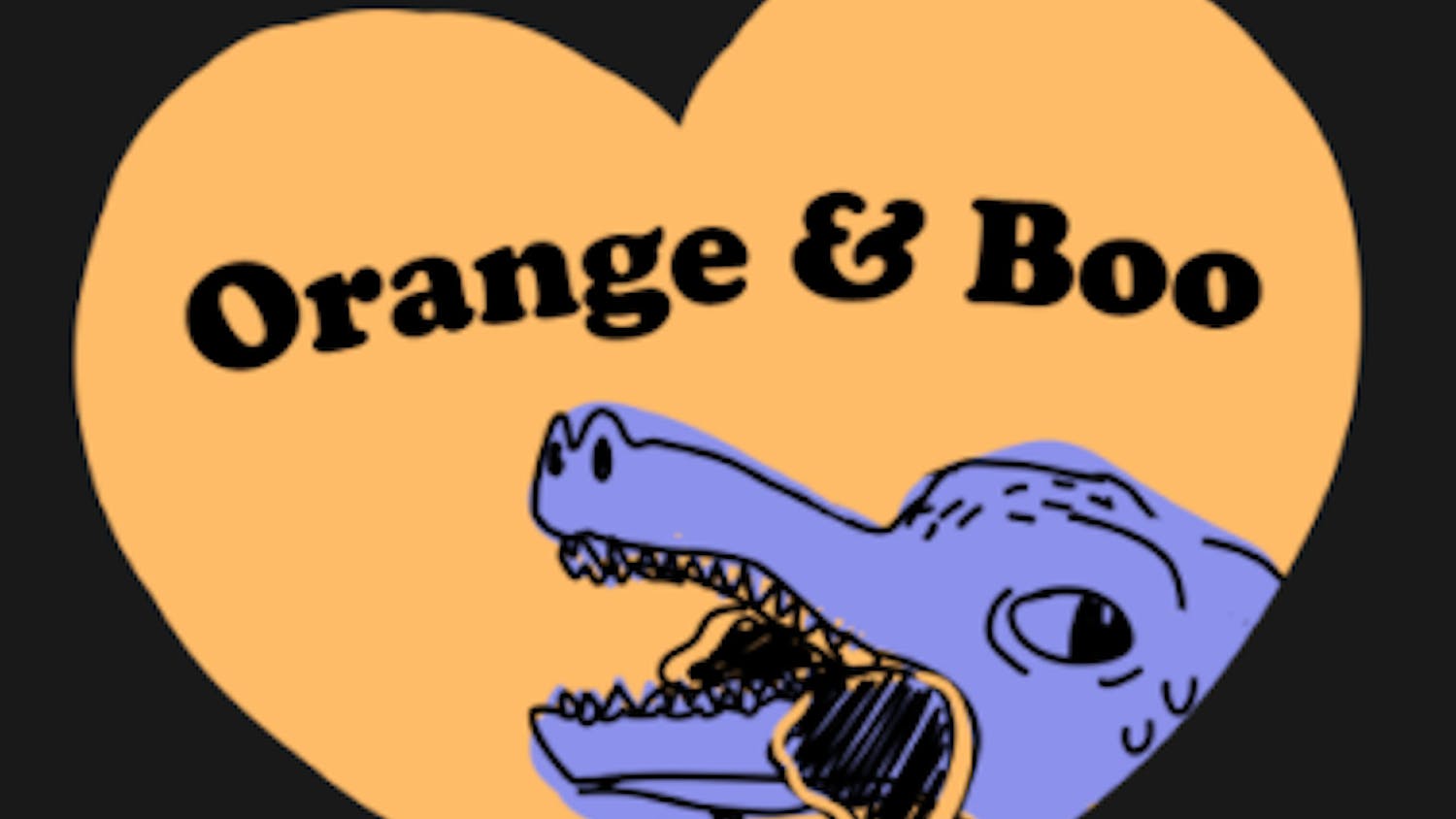