Joseph Kony takes over the Internet

I sure hope this isn’t you, because Joseph Kony has been king of the interwebs for a little over a week now.

His global stardom is all thanks to Invisible Children, an organization that is on the hunt for Joseph Kony and his hellish Lord’s Resistance Army. Kony is accused of abducting children and forcing them to commit war crimes, often against their own parents.

So to finally capture this asshole, Invisible Children, which must be run by a bunch of Internet-loving hipsters, came to the brilliant conclusion to take their campaign online and mobilize apathetic youth everywhere.

And what a success it has been.

Kony is blowing up your news feed with the accompanying 30-minute YouTube video, KONY 2012. He’s all up on your Twitter newsfeed, too, with his own hashtag — #KONY2012 — as a trending tweet.

It’s impossible to tell how many times the KONY 2012 video has been reblogged, reposted, shared, etc., but if you need to see the magnitude of how viral this video has gone, Facebook will tell you how many hundreds of your friends have mentioned Kony.

On YouTube, the video has racked up nearly 80 million views, and on Vimeo, a video-sharing web site, KONY 2012 brought in another almost 17 million viewers.

But with the Internet trends come the memes. And while many of these are very tongue-in-cheek (OK, maybe in poor taste), we can’t help but be obsessed over them.

So here they are. A few have used some old favorites such as Condescending Wonka, Annoying Facebook Girl, College Freshman, Bad Joke Eel, High Expectations Dad, One Does Not Simply Walk Into Mordor and, fittingly, African Success Kid.

Memebase has a small compilation of pretty sweet memes, but their collection is just the tip of the iceberg. The Internet is a gold mine, but you have to dig deep into a Google image search to find treasure.

Some have color wheels and puns. Brilliant.

So until they do capture this bastard, let’s keep making him as famous as ever via the entity we spend approximately 13 hours a week on: the Internet.

A few more generic Kony memes can be found here:

Posts in Hyperlink appear on Thursdays. 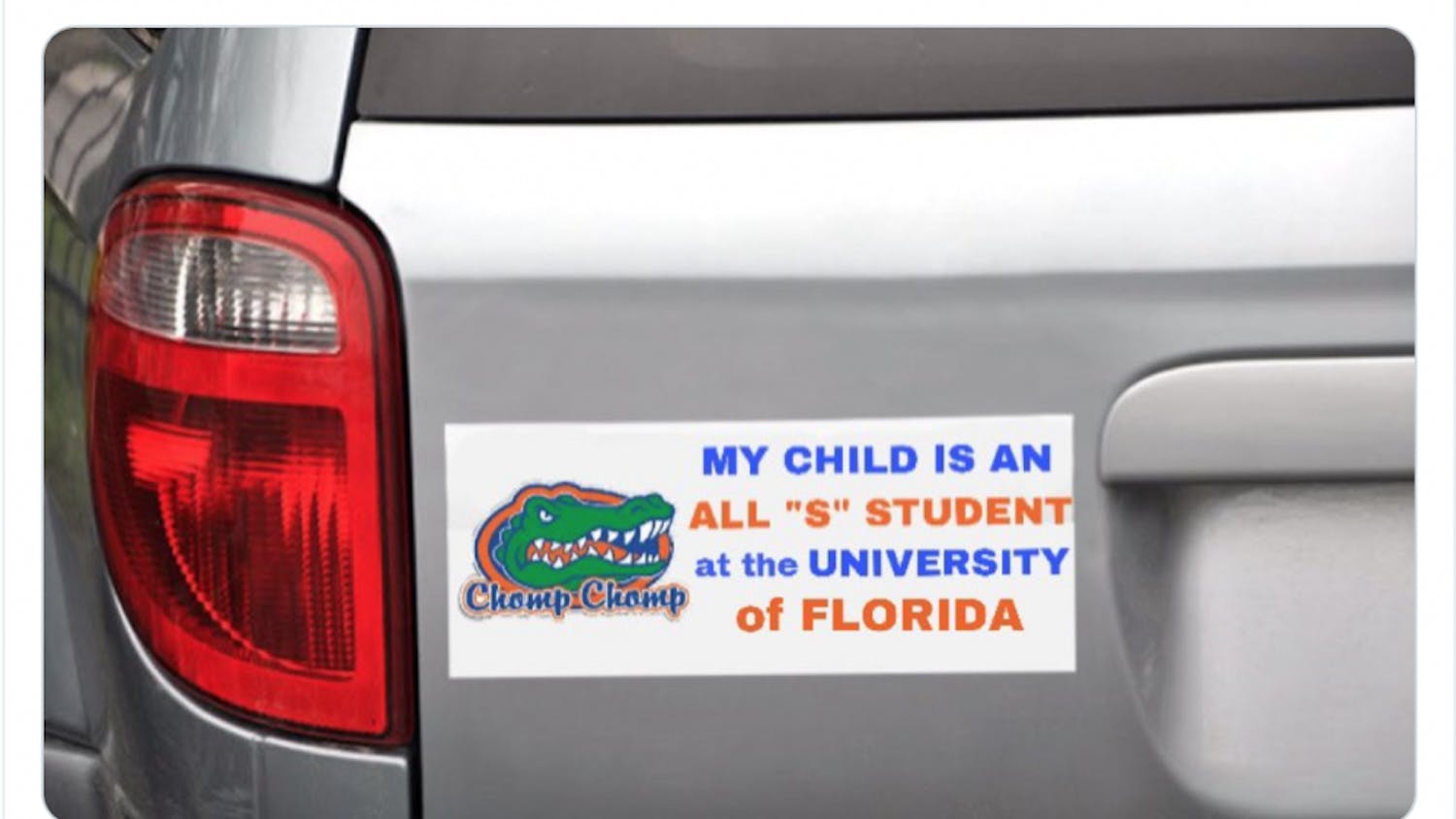 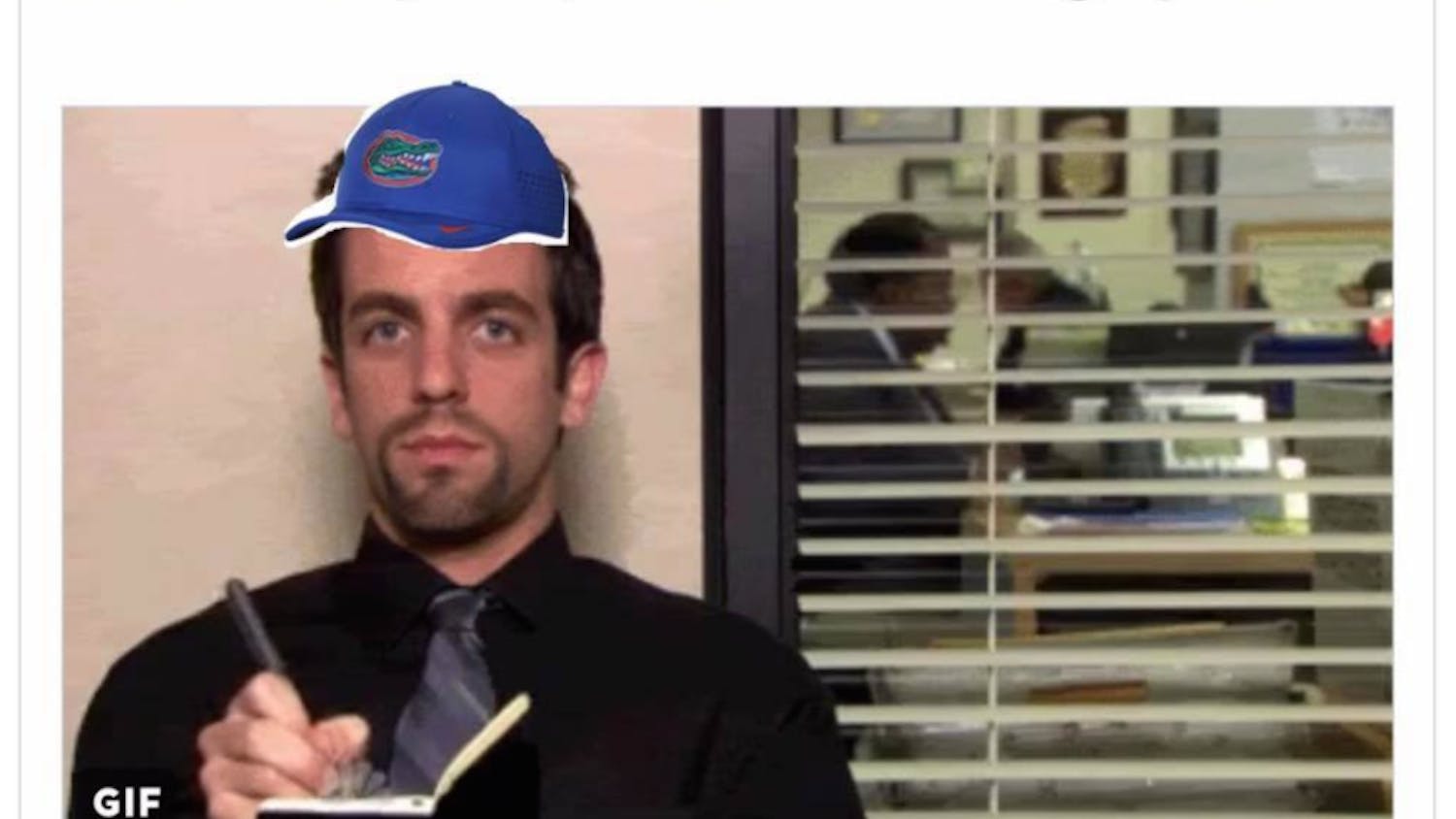 To Meme or Not To Meme?