Most would look at an account of a 1959 murder of a Kansas family of four, subsequent trial, and conviction and put it to the side as either out of date, or too gruesome. Yet, Truman Capote’s "In Cold Blood" is neither. The novel has a mixed feel of both hard-hitting journalism and literary skill, and although its subject material is sensitive, Capote manages to both move and intrigue his readers.

Capote begins with the tale of the Clutter Family in Holcomb, Kansas, and how their pristine American life was shattered in an instant as two thieves come, find no money, and instead engage in brutal homicides. One is apt to feel disgust towards the killer, Perry Smith, yet Capote yearns the heart to feel sorrow for the man as well as the family. Was he a victim of circumstance? Predisposed to kill? Mentally ill?

When In Cold Blood was published in 1966, Smith, and his partner in the crime Dick Hickrock, had been dead for a year, but the chilling story remained fresh then, as well as today. Upon reading, there is an obvious theme apparent throughout the novel: The controversy surrounding capital punishment. As Capote elegantly puts it, “taking the killer's life does not give him opportunity to change, taking the killer's life is a pure and simple act of revenge.”

In light of recent events such as the Boston Marathon bombings, senseless killings in war torn nations, and prominent premeditated terror, Capote’s ability to evoke empathy to even the most hated of criminals is a skill we all should possess. I am not suggesting we should forgive all the heinous acts committed, far from it, but instead of blind hatred, a better option exists. If we understand these crimes, prevention and justice will both follow suit. 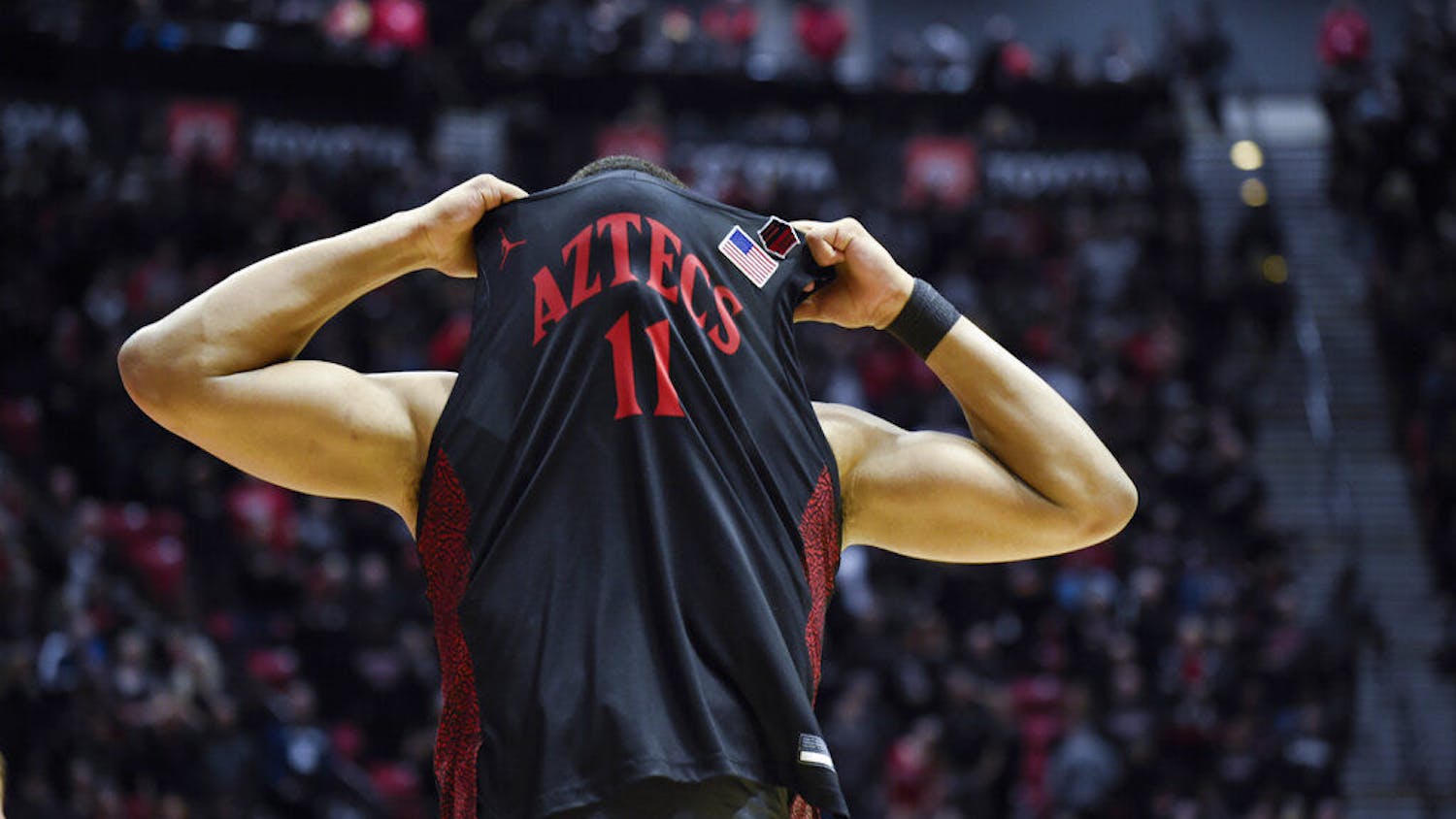 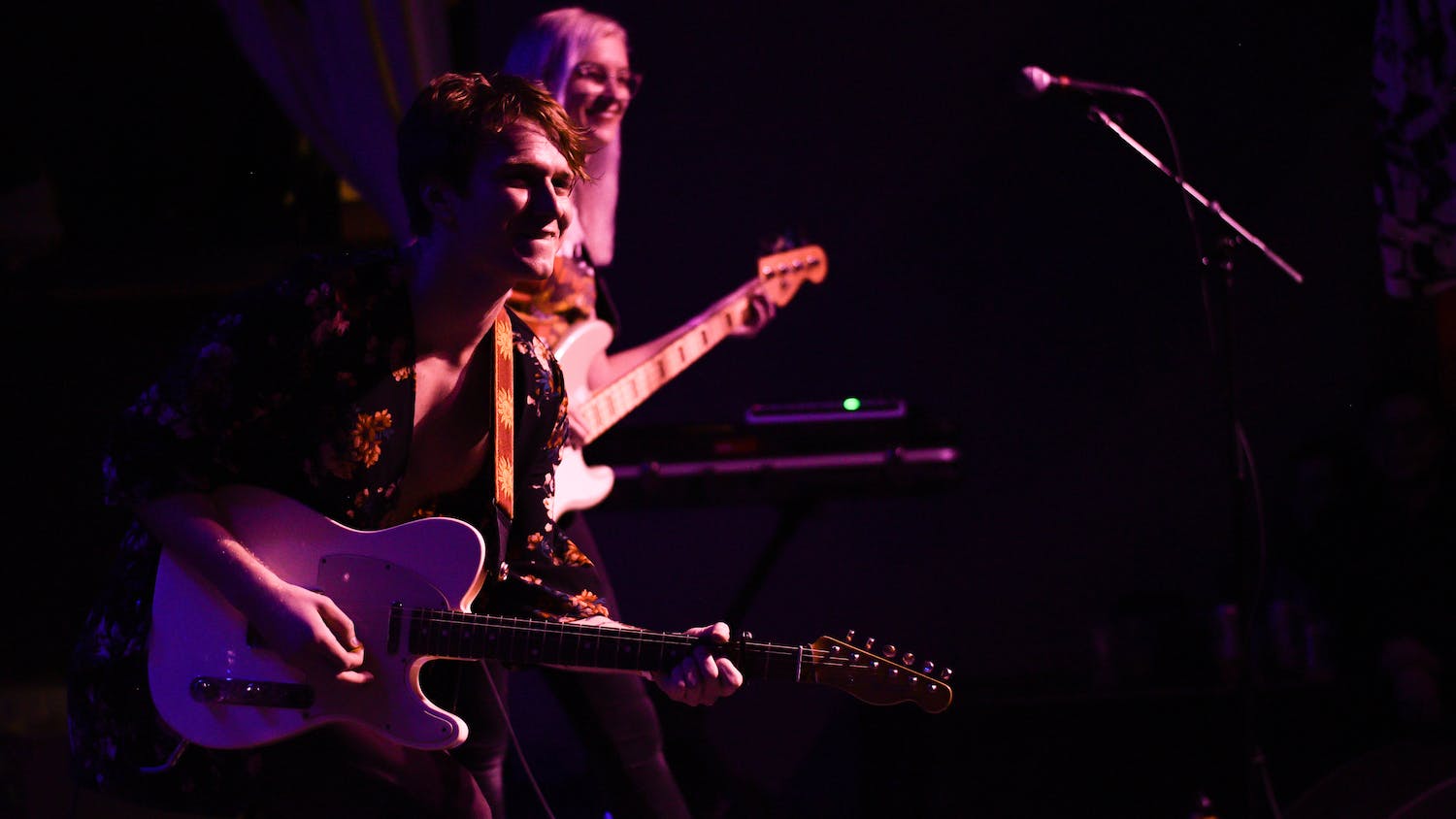 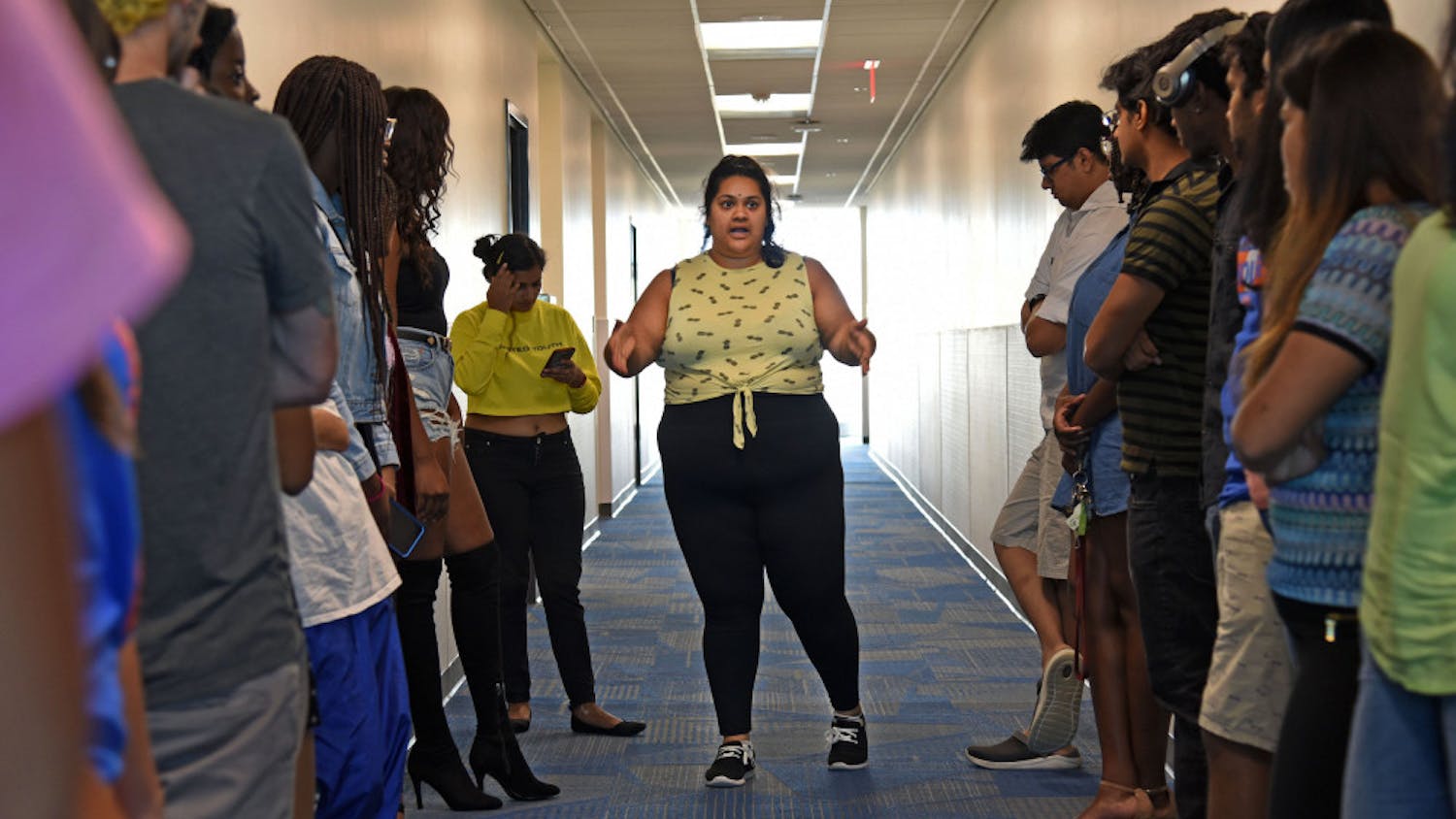