‘Normal’ Barbie is a dramatic, preferable alternative to classic doll

Or at least I was. I guess that’s what you say when you’re in your 20s and you don’t play with Barbies anymore. As a kid, I had all kinds of Barbies and I loved experimenting with them. First of all, none of them were named “Barbie,” (so basic) and by experimenting, I mean giving them sharpie tattoos, changing their skin color, cutting off their hair and making my own clothes for them. I never bought into the whole pink paradise that is her life and always tried to have my dolls reflect the world I saw around me.

I never had a “normal” Barbie option, and I had to make due with what was available, but now artist Nickolay Lamm of MyDeals.com is making a huge statement with his rendition of “normal Barbie.” I’m surprised to say, it looks like a lot of girls I know. Sure she’s a little stockier compared to the OB (original Barbie), but so would the fittest of girls look when standing next to a now-realized freaky 32-16-29 body ratio. That’s right, the OB in real life would look something like an inverted pyramid on all fours, because her size 3 foot wouldn’t be able to support her weight distribution.

I took the liberty of trying to draw her: Lamm’s “normal” Barbie looks like the cool chick we’d all want to hang out with instead of the presumptuous OB. OB’s eyes scream “Get in the car losers, we’re going shopping,” while normal Barbs is totally giving off “lets-grab-some-burgers-and-hit-the-beach” vibes (just a taste of what my Barbie scenarios were like). When his project was released, Lamm said that the doll garnered a positive response.

What’s commendable about Lamm’s Barbie is that she doesn’t look monstrous or even “fat” in such a way that would be unattractive to potential buyers. The normal Barbie looks good because she is familiar, not a fantasy.

“I also wanted to show, you know, that average is beautiful and that we shouldn’t compare ourselves to unrealistic beauty standards, and I feel Barbie kind of symbolizes that,” Lamm said in an interview with HuffPost Live.

The fact that the doll was based on the Centers for Disease Control and Prevention’s measurements for the body of an average 19-year-old girl and that it looks so approachable and marketable makes a huge statement to women all over the world who looked up to Barbie as an icon.

Women’s bodies have been scrutinized and put against a bombardment of images of the “perfect woman” as seen in ad campaigns, music videos, magazines and even favorite childhood toys. If “normal” Barbie existed when I was still hunched over, playing with miniatures, I probably wouldn’t have destroyed hundreds of dollars worth of Barbies in order to make them look how I perceived “normal” to be (Though that one Barbie with an undercut was pretty rad, despite me not knowing what an undercut was.).

“Normal” Barbie may do more than just shock, it could change the way future Barbies are built. Even if Mattel never gets behind the idea, the prospect of a Barbie based on a real woman is open to the masses, and the reactions are plastic, open-armed. 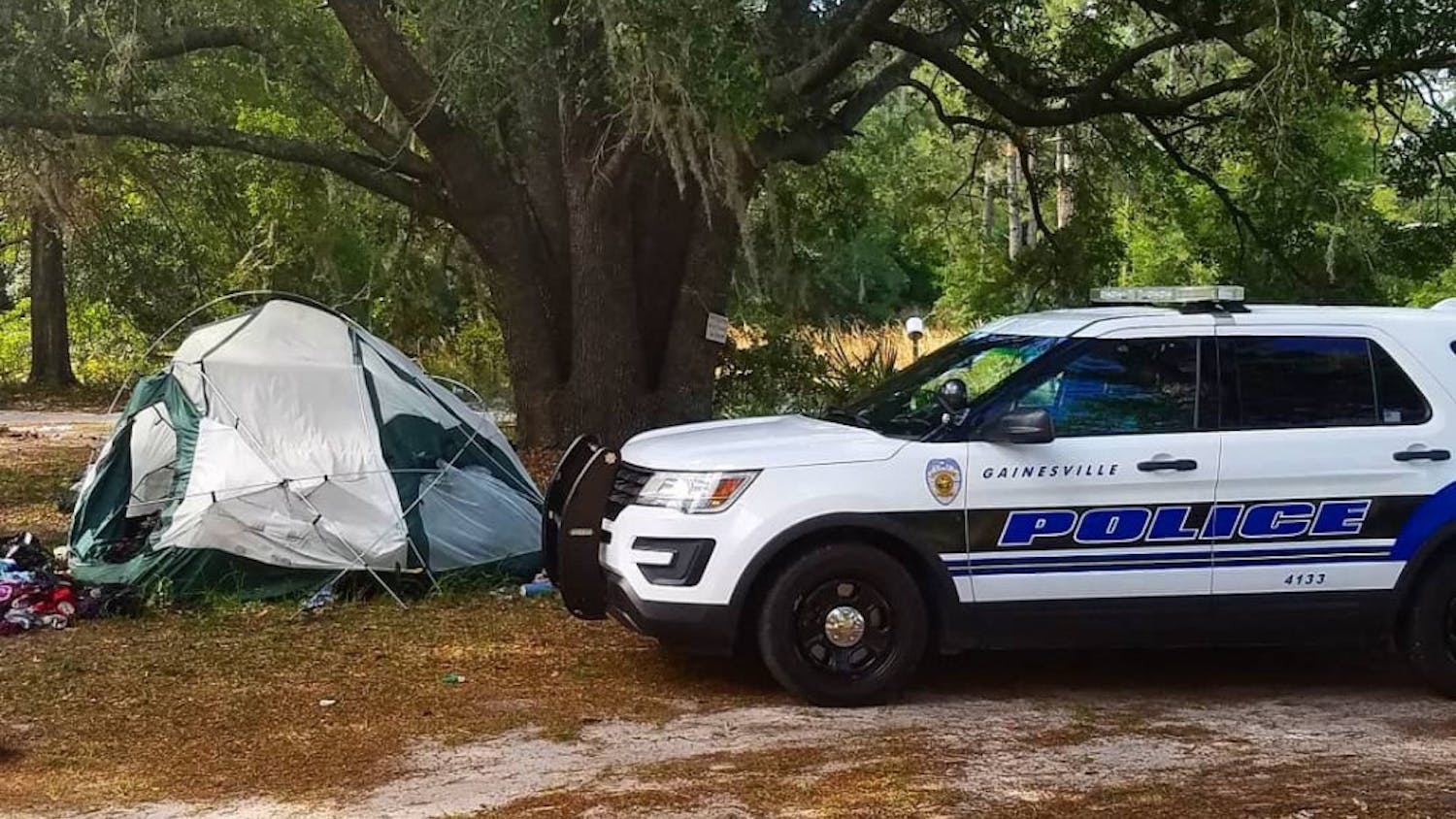 Homeless encampment broken up by Florida Department of Corrections