Jeremiah Williams, 27, was arrested after he agreed to pay a female officer $30 for intercourse and oral sex.

Both Harris and Stephens were arrested in southeast Gainesville when they agreed to give the officers “head,” according to arrest reports.

Officers arrested Title, Williams and Zhu in the 1900 block of Southwest 13th Street near the Days Inn Motel, according to arrest reports. The men propositioned the female officers and were then taken behind the motel, where they were arrested.

The prostitution sting was organized after officers received complaints from residents in the area, GPD spokesman Officer Ben Tobias wrote in an email.

Officers booked Harris and Stephens into jail Saturday. They booked in Zhu, Title and Williams later that evening. All defendants were released except Stephens, who remained in jail with a $10,000 bond. 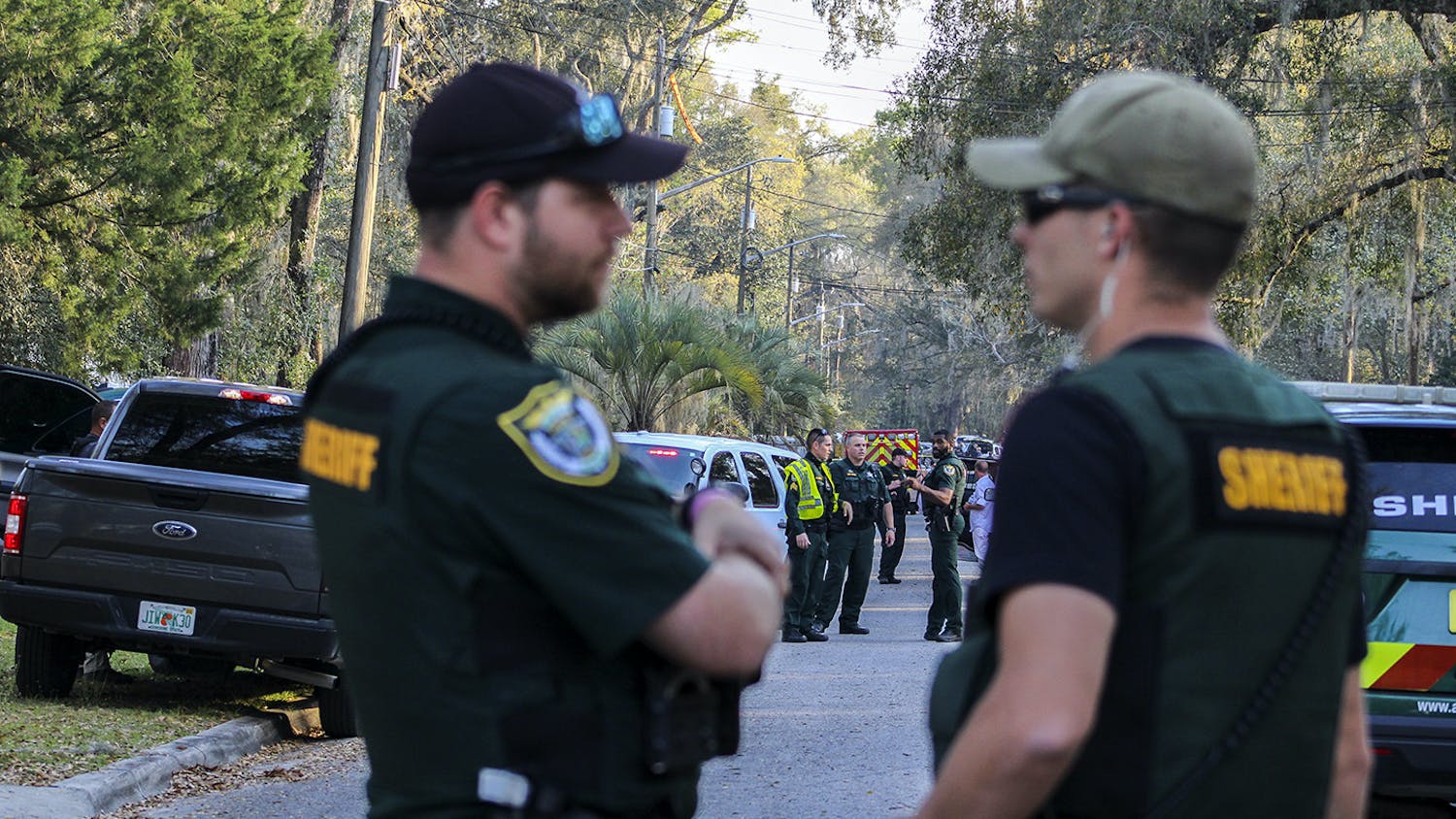 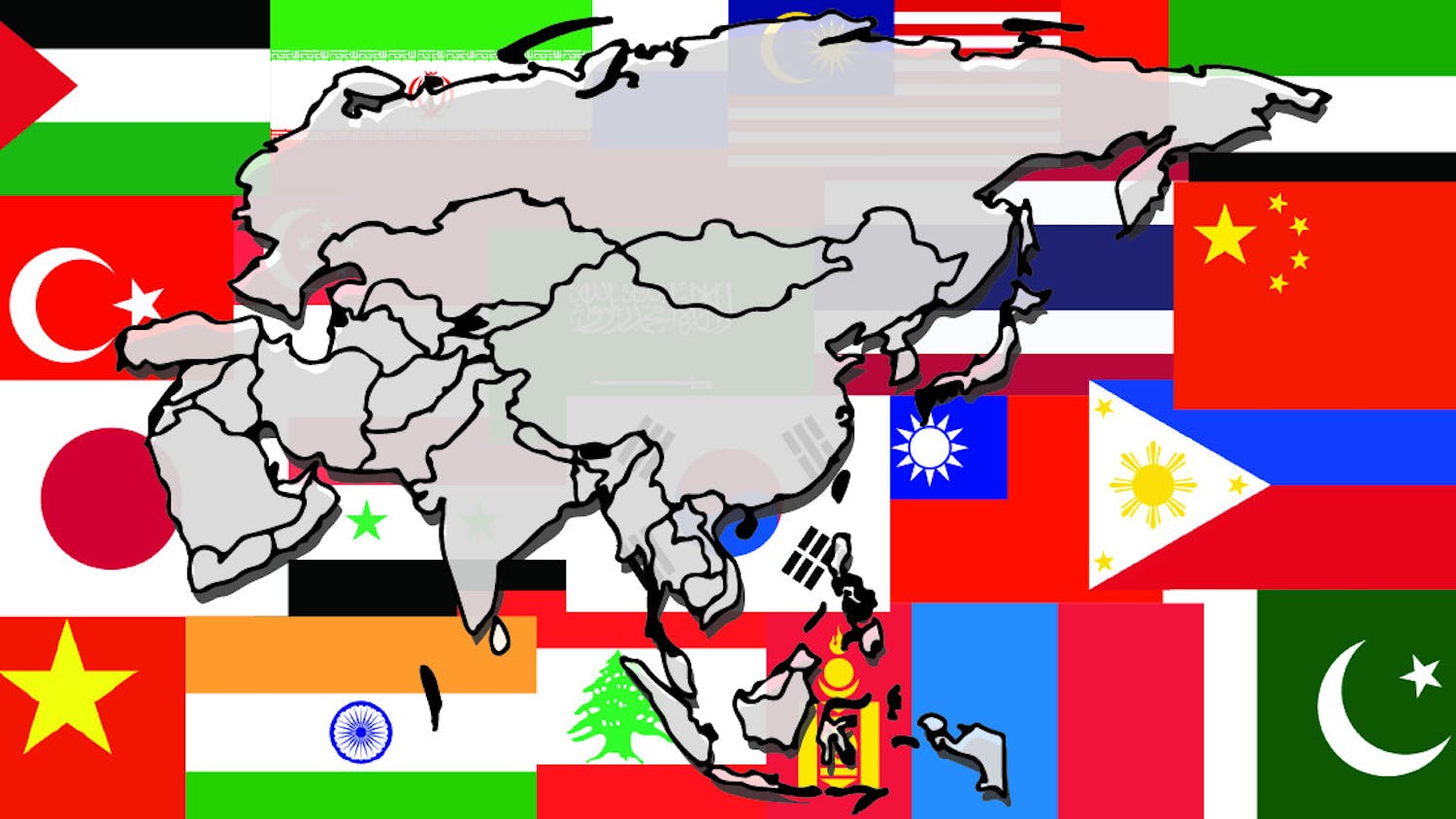