During a guest panel of former students on Thursday afternoon, #JOU3109 was a trending topic nationwide.

“For just those few moments in time, we were ahead of Mardi Gras and Pokemon,” said Julie Dodd, the multimedia writing professor.

Dodd required her class of roughly 90 students to tweet at least twice during the panel discussion on how to do well in upper-level journalism classes. Her goal, she said, was to teach them how to live-tweet and record the highlights of the conversation.

A student noticed the hashtag was trending and quickly snapped a screenshot, a move that Dodd called “an expert thing to be thinking about.”

Dodd requires her class to learn how to live-tweet as part of her beginning journalism class’s curriculum because she believes social media has become an integral part of journalism.

She said that when tweeting became part of the curriculum two years ago, very few students had a Twitter account. But now, “almost everybody has one,” she said.

Gabrielle Beecher, a 19-year-old UF journalism freshman, was live-tweeting alongside her classmates during the panel conversation.

She called the occasion “super rad” and said it drove home Dodd’s lessons about using Twitter.

“It really underlines how powerful social media can be,” she said. “We’ve joined the Twitter ranks of #royalbaby and #weloveyoujustinbieber.” 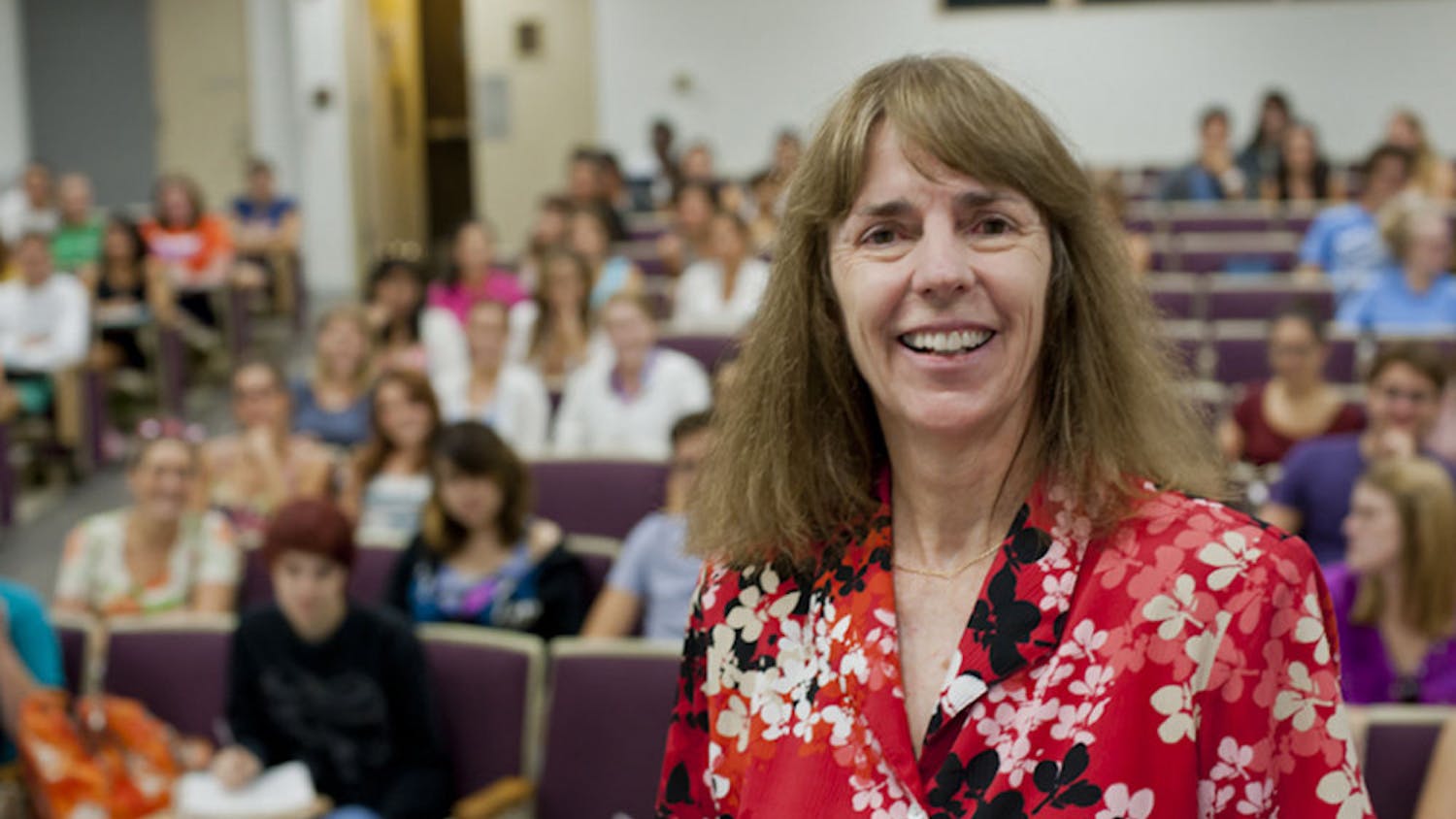