A local startup company is working with Google to develop new mobile technology.

Paracosm, a company that develops 3-D reconstructions and models, is collaborating with Google’s Project Tango, which aims to create a phone with a sense of space and motion. The year-old business contributed code to the project, helping to make 3-D mapping available on phones.

Projects like this have helped Paracosm test and further develop its own software, which has the same goal in mind: creating 3-D models and reconstructions that will work on mobile devices.

Paracosm CEO Amir Rubin said working with Google was pure luck. A researcher who was working with Paracosm connected it to the technology giant.

“There are some big companies working with them, and I think we are one of the smallest,” Rubin, 33, said.

Christian van Kleist, the 32-year-old chief technology officer of Paracosm, said Google’s project was similar to the program Paracosm was working on.

“Google is assembling a device — a phone — but needed the software to go with it,” he said. “That’s where we came in. The Tango phone is a complicated project, and we contributed to a piece of the puzzle.”

A data test pilot program with NASA is among other projects Paracosm has been working on, Rubin said. The company is also working with local organizations like the Harn Museum.

Rubin said he expects the business’ product to be on the market later this year.

“Right now we’re still testing it out, but so far the people we’ve worked with have been blown away by the program,” he said.

Andrew Silver, a 20-year-old UF mathematics sophomore, interns with Paracosm and has worked on many of the projects.

“It’s a whole new way of looking at things,” he said. “It’s looking at the world, but you’re able to zoom in, zoom out and look above you. Paracosm is really the future.” 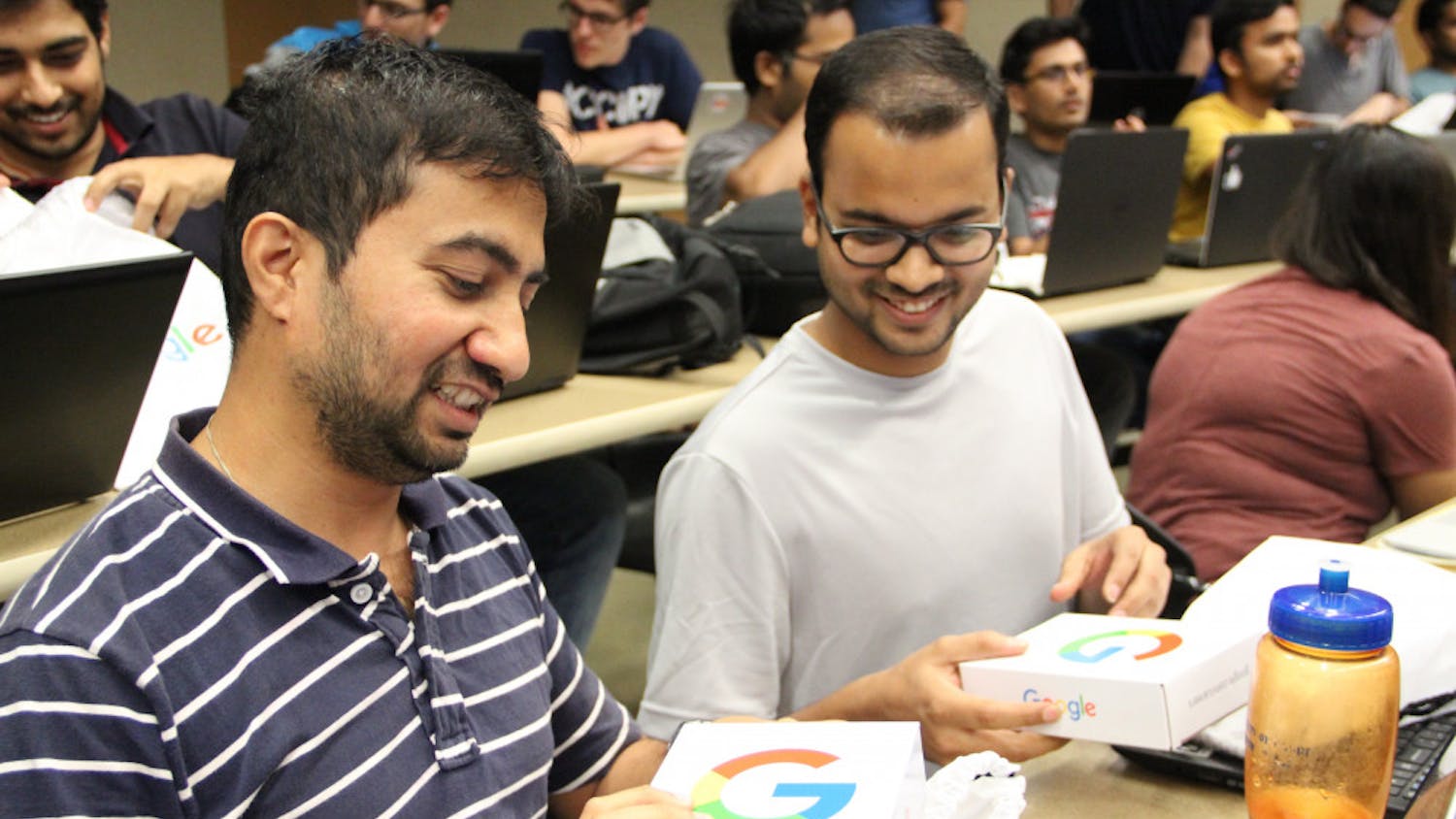 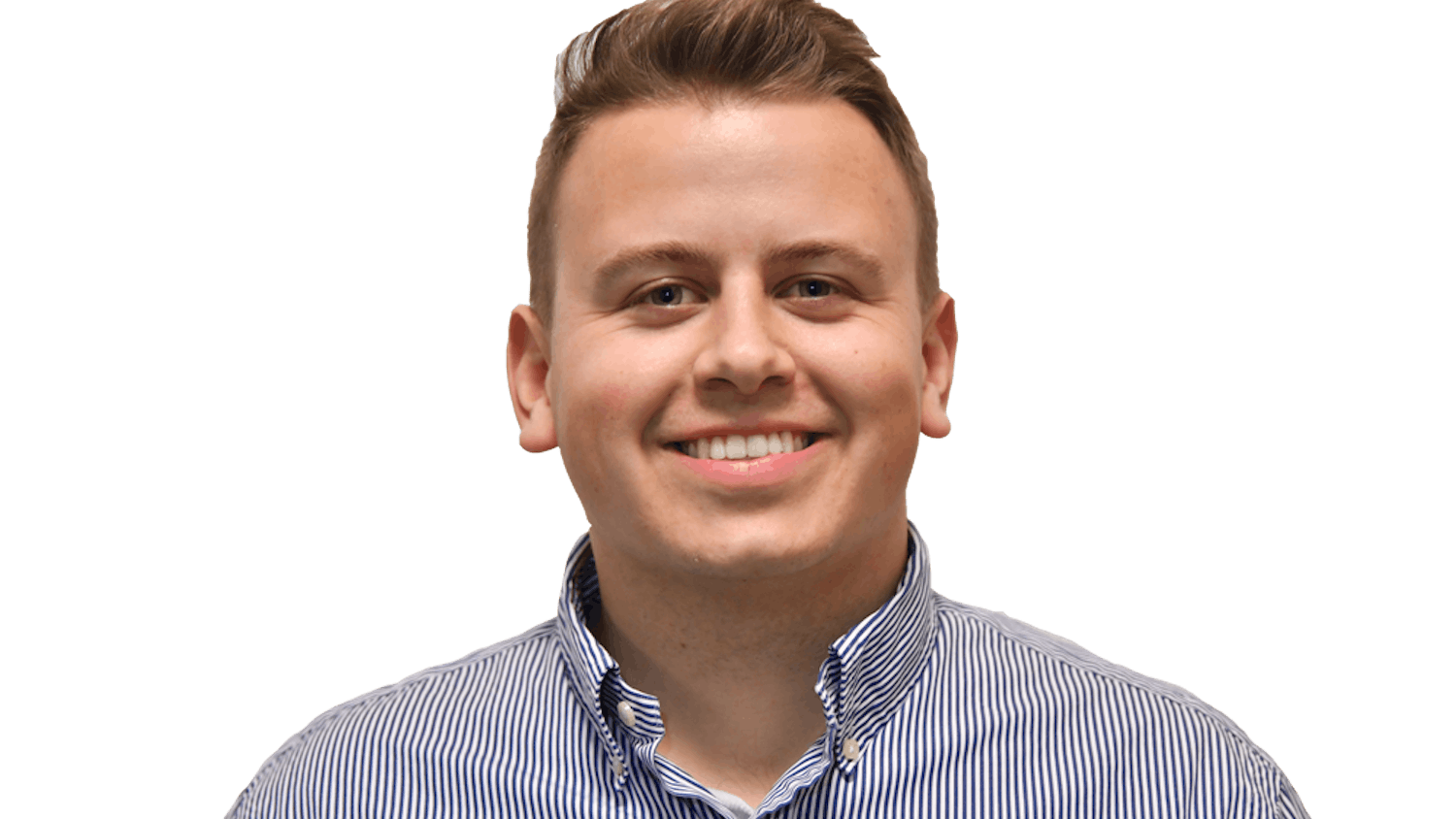 Goodbye Column: It’s time for us to rethink the way we view sports