As the season ended for Florida in a devastating 12-11 loss against then-No.5 seed Northwestern (14-7) on May 17, the Gators are already working toward boosting their roster for 2015.

On May 19, five Florida signees were named Under Armour All-Americans.

Under Armour All-Americans include the nation’s top 90 high school senior lacrosse players and are selected by a panel of lacrosse experts. The list takes about a year to put together, and players are placed based on how good they are at their positions.

The five players — Olivia Cole, CeCe Finney, Isabella O’Connor, Allie Pavinelli and Shayna Pirreca — will be entering Florida in the fall to begin their freshman seasons with the Gators.

Cole will be coming in, most likely, as a second string keeper. Sophomore Mary-Sean Wilcox will be going into her junior year at the time of Cole’s arrival and has more than proved her strengths in the cage after making a season-high 77 saves for 2014.

Finney is the only midfielder of the signees on the Under Armour All-American list. However, Finney will be well received next season. During the 2014 season, one of the Gators biggest issues was dealing with a depleted midfield after losing 11 seniors to graduation in 2013.

Players like juniors Nora Barry and Shannon Gilroy made up for the depletion on the midfield, but coach Amanda O’Leary was constantly working to rest midfield by relying heavily on the defense.

O’Connor, Pavinell and Pirreca are all attackers. Most likely, the three players will become a combination of attackers and midfielders since Florida has seven attackers already.

If the three are used only as attackers, they will be facing off against some of the biggest offensive playmakers for the 2014 season, aside from Gilroy and Barry.

Some of the players include freshman Sammi Burgess, who had the second-highest point total for the Gators in 2014, and sophomores Lauren Lea, who has been instrumental around the crease on ground balls and passing, and Devon Schneider, who is known for using her height to score easy points over shorter keepers.

With the loss of only two players this season — keeper Cara Canington and defender Krista Grabher — Florida won’t have as much to prove, but that won’t stop it from looking for a national title. 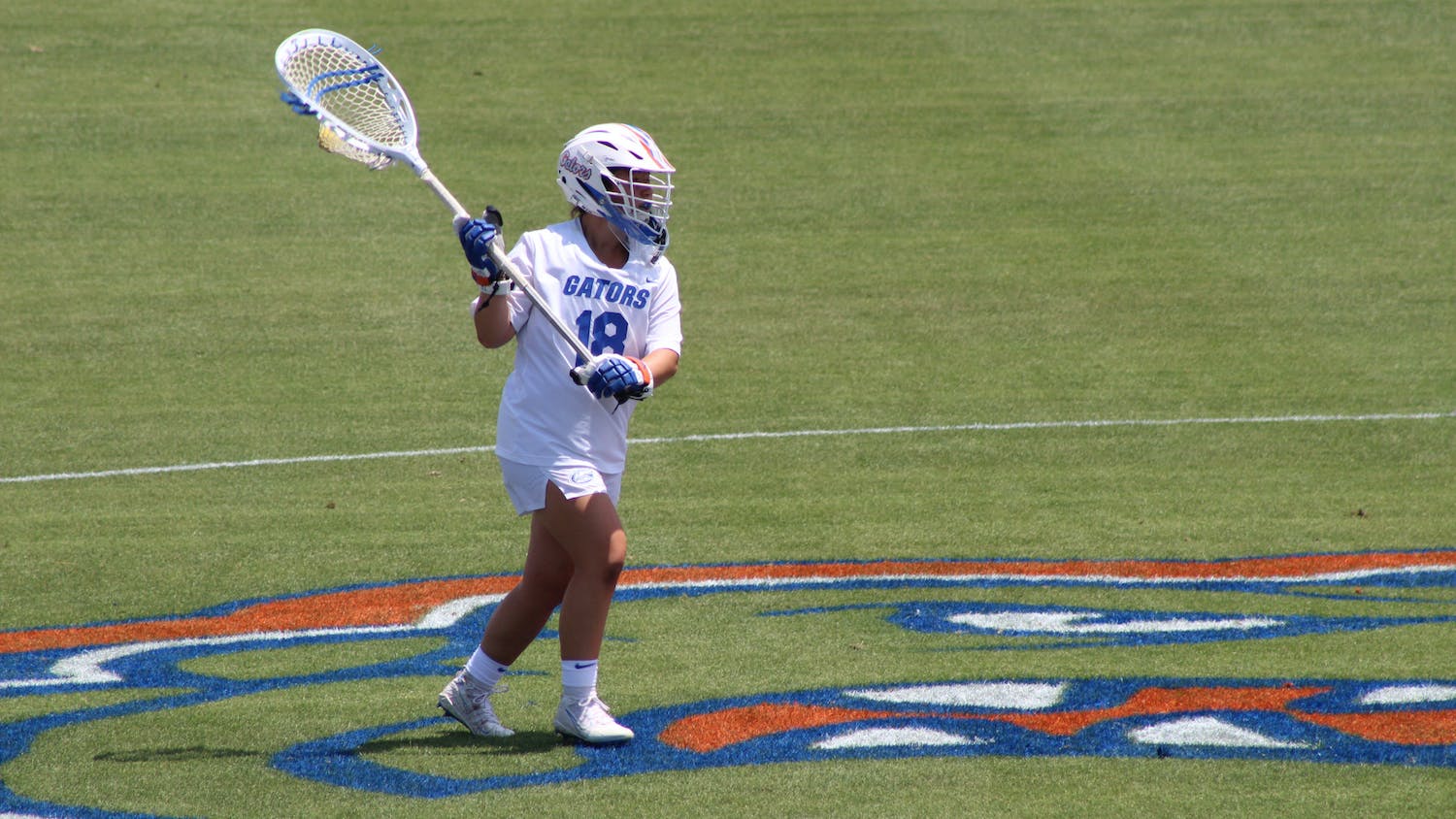