Bleacher Creatures: The makeup of a no-hitter

Many great feats can be achieved in the sports world, but perhaps the most intriguing is baseball’s no-hitter. In the long history of Major League Baseball there have been 285 no-hitters. As of July 11, 2014, there have been three no-hitters in the 2014 season. The pitchers responsible were Josh Beckett, Clayton Kershaw and Tim Lincecum.

Throwing a no-hitter is no easy task. There are many different factors that have to be accounted for if a pitcher wants to gain immortality and join a very exclusive club. Some of these factors include:

I can recall a few no-hitters where a few of these factors were more evident than the rest. On June 18, 2014, Clayton Kershaw of the Los Angeles Dodgers was completely dominant against the Kansas City Royals as he struck out 15 batters during his first career no-hitter. It seemed pretty clear that his pitches were working that night.

On the last day of the 2013 season, Henderson Alvarez of Miami Marlins threw nine no-hit innings against the Detroit Tigers. The only problem was the Marlins could not score for him and it was 0-0 entering the bottom of the ninth. Alvarez would not be credited with the no-hitter if the Marlins could not get him a run.

The Marlins would deliver and won the game on a wild pitch. Henderson Alvarez became the first pitcher to celebrate a no-hitter from the on-deck circle instead of the pitcher’s mound.

On June 2, 2010, Detroit Tigers pitcher Armando Galarraga came within one out of pitching a perfect game ( a no-hitter where the pitcher allows no runners on base) before the umpire, Jim Joyce, called a runner safe on what should have been the final out of the game.

Replays showed that the runner was clearly out, but there was no replay review back then. Galarraga had lost his perfect game because of a blown call. Conversely, a missed call worked to the advantage of the New York Mets Johan Santana in 2012 when a hit down the line in the sixth inning was ruled foul. This preserved Santana’s no-hitter at the time and he went on to finish it.

Every no-hitter contains the last two factors of good defense and a little bit of luck. Some of these defensive plays range from a routine dive in the outfield to jumping over the wall to take a home run away.

In terms of luck, it appears in every no-hitter in some type of form. Whether it’s a ball magically going foul or a player catching a ball he had no chance of catching, luck always helps decide who is worthy of a no-hitter and who is not. The truly lucky pitchers are the ones who pitch perfect games. There are only 23 of those in MLB history.

Personally, I never threw a complete game no-hitter in my 14 years of playing baseball. The closest I came was when I threw a one-hitter in 8th grade. Even in video games it’s a hard feat to accomplish!

Whether you like baseball or not, no-hitters are what make it a very compelling sport.  On any given day a pitcher, regardless of if he is good or not, has a chance to make history.  All we can do as fans is watch and enjoy the history that is unfolding right before our very eyes. 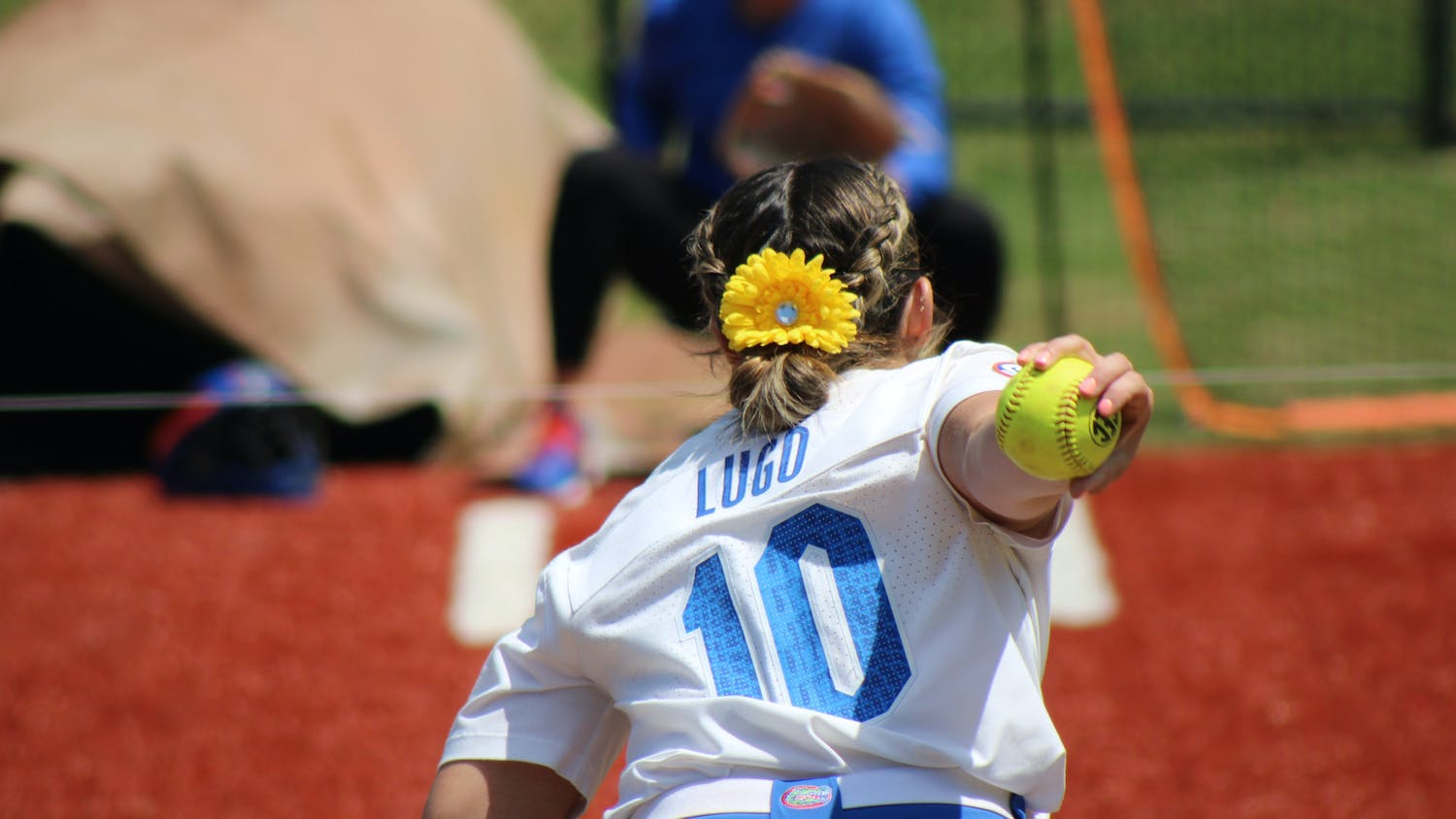