For your entertainment: Interstellar strikes big at the box office

Space is no longer the final frontier. It’s been explored – at least in cinema at least – but “Interstellar” has taken the space epic to a whole new level.

True to Christopher Nolan style, the trailers for the film have been vague and dramatic.In “Interstellar,” former NASA pilot Cooper (Matthew McConaughey) and scientist/astronaut Brand (Anne Hathaway) lead a team of astronauts on a mission through a wormhole in space on a mission to find a new habitable planet for humans.

“Interstellar” has made more $320 million worldwide since its opening weekend earlier this month. It already has a 74 percent critics rating on RottenTomatoes and a pleasant 87 percent from audiences, which is terrific for the so far lackluster fall season.

The film is chock-full of sci-fi intensity and thrill. Unlike “Gravity,” which many scientists criticized for being inaccurate, “Interstellar” seems to have followed the laws of physics to a degree. Astrophysicist Neil Degrasse Tyson praised “Interstellar” on Twitter for following Einstein’s Relativity of Time and Curvature of Space “as no other feature film has shown.”

It’s hard to discuss this film without spoiling it because the basic plot is so closely involved with the epicness of its tale. Its coverage of theoretical science has sparked intense debates that will likely continue as more people see the film. More like “Inception” than the “Batman” trilogy, “Interstellar” has catapulted Nolan back to the top of the Oscar-watch list – further proof that it pays off to go where no man has gone before. 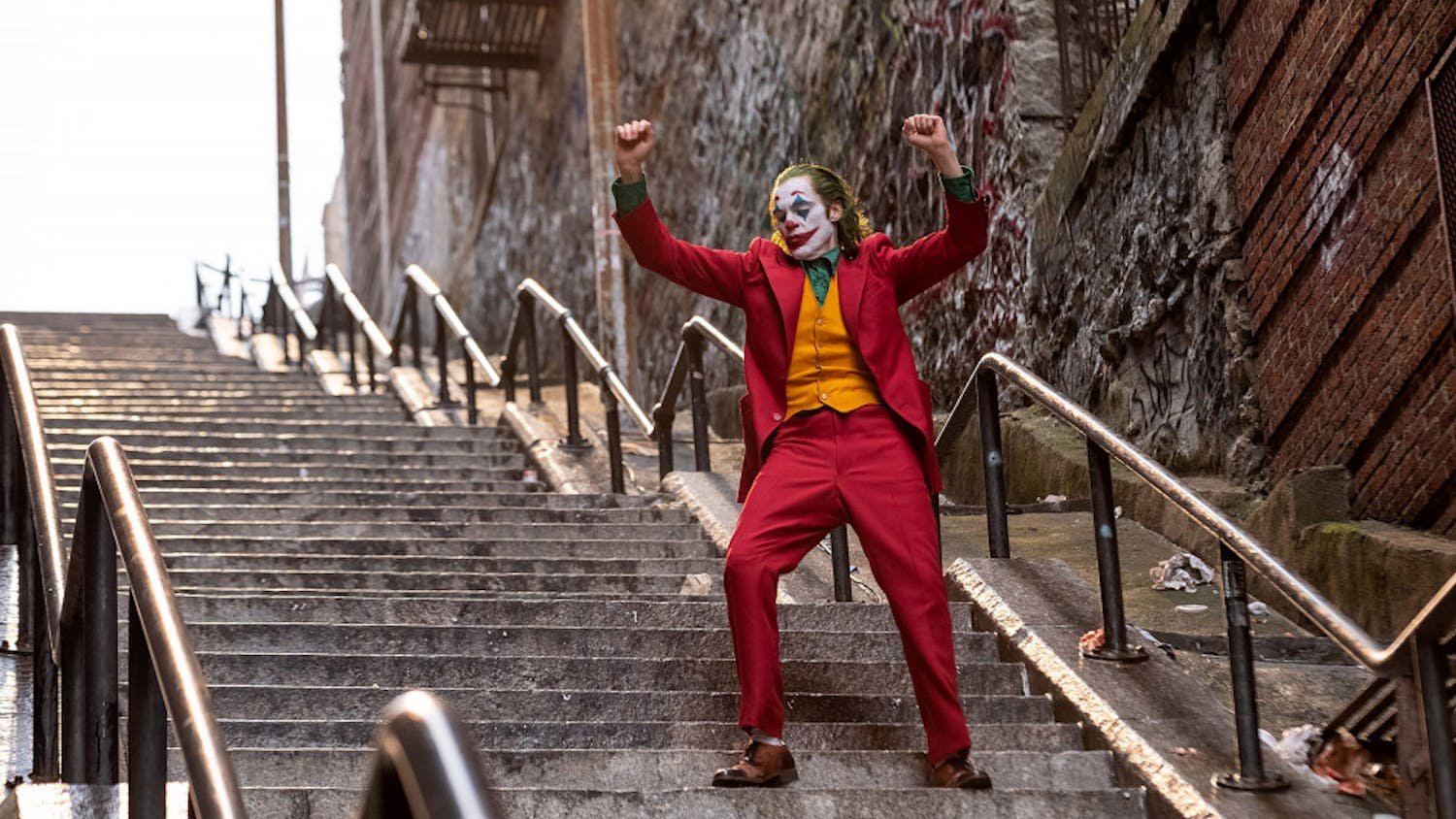