Skip to Content, Navigation, or Footer.
Donate Now
We inform. You decide.
Saturday, May 28, 2022
OPINION  |  COLUMNS

The nature-walk mantra “take nothing but pictures, leave nothing but footprints” has not only ecological implications but political and legal ones as well.

The Venus flytrap is charismatic, recognizable to many at a young age and highly sought-after as a houseplant. Because they’re so popular — yet very rare — Venus flytraps are often taken from the wild, making them one of the most poached plants in North America.

On Jan. 3, a wildlife officer arrested four men in possession of 970 Venus flytraps at Holly Shelter Game Land in eastern North Carolina. These men will be the first charged with poaching Venus flytraps under a new state law that went into effect Dec. 1, which makes it a felony to remove Venus flytraps or any part of one from the wild.

This law elevated Venus flytrap poaching from a misdemeanor to a class H felony. The severity of the penalty was increased from a maximum fine of $50 to a sentence of up to 25 months in prison, on top of fines. Other class H felonies include a hit-and-run resulting in injury, escape from a state prison and possession of stolen goods.

Venus flytraps and ginseng — a plant that is frequently poached and may sell for $200 per pound — are the only wild plants in North Carolina protected by the state under penalty of felony. The law protecting Venus flytraps shows we’re beginning to place a greater importance on nonhuman life and rethink our coexistence with nature, but it remains a small step in that direction.

Venus flytraps aren’t listed by either the state of North Carolina or the federal government as endangered or threatened, and thus they are not protected by the famous federal Endangered Species Act of 1973.

This landmark piece of legislation currently protects several endemic Florida species, including the Florida panther, loggerhead sea turtles and gray wolves, as well as hundreds of other plant and animal species nationwide. Violations of the act are punished with felonies.

Why was North Carolina’s Venus flytrap bill, meant to protect one single species, able to pass into law? Why not include it in the broader legislation?

A felony charge for removing Venus flytraps is understood to be fair and necessary because the most severe takings are by professional poachers, who remove hundreds of plants at a time to sell on the black market. The Jan. 3 event was not an isolated one, and it will not take long for Venus flytraps to disappear from the wild if thefts of that magnitude continue. State representatives, such as the bill’s sponsor Rep. Ted Davis, R-N.C., understand this.

These poachers are well aware of the illegality of their actions, as many were charged with misdemeanors for poaching the plants before the new law went into effect. Misdemeanors, however, were not sufficient disincentives compared to the overall profit made from the sale of the stolen plants.

Let us consider the Venus flytrap. It is a carnivorous plant with gaping, mouth-like leaves that visibly close around visiting insects lured by the plant’s sweet nectar. It has a small native range in southeast North Carolina and northeast South Carolina, inhabiting boggy wetlands. Florida has native carnivorous plants too — pitcher plants, sundews and butterworts — which are found in similar habitats. Florida’s plants, however, are called passive trappers, whereas Venus flytraps are active trappers. This means that the Venus flytrap is the only plant whose movement we can observe in real time. That is, the plant seems to exhibit agency, like an animal. It’s easier for humans to empathize with something if it seems to be like us.

Finally, the use of the word “poaching,” as it is defined by the North Carolina Wildlife Resources Commission, rhetorically places the importance of the Venus flytrap on the same level as that of animals.

It is easy to stir our emotions and imaginations with images of scary men illegally killing magnificent black rhinoceroses and taking their horns. The Wildlife Resources Commission and other conservationists cleverly use this term to encourage the public’s minds to make connections between often overlooked plants and undeniably magnificent animals, all of which deserve protection and stewardship.

I applaud North Carolina’s new law, and I hope to see more like it.

Rosie Pahl Donaldson has a B.S. in wildlife ecology and conservation from UF.

No. 7 Florida falls at home to No. 2 North Carolina 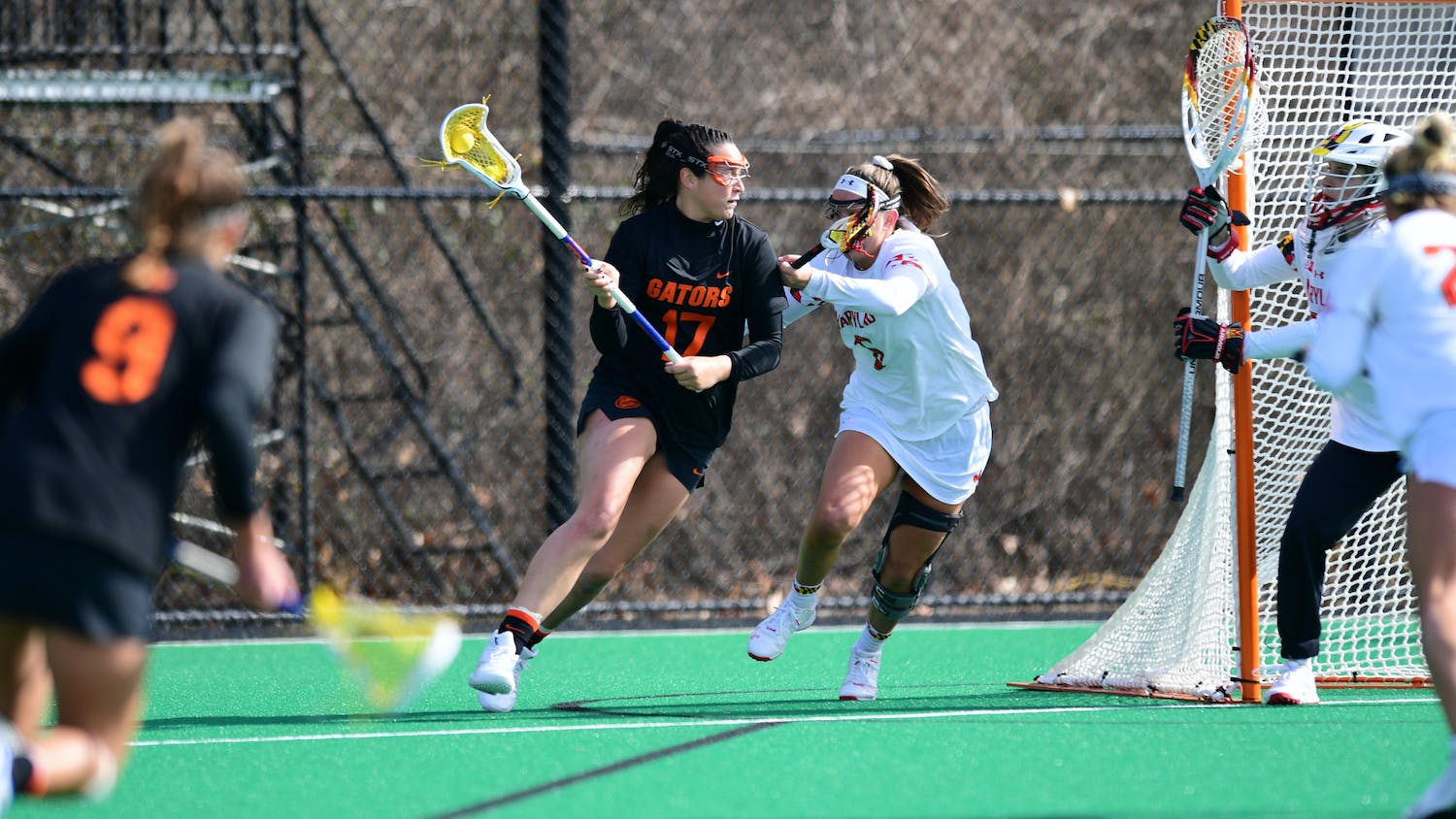