Skip to Content, Navigation, or Footer.
Donate Now
We inform. You decide.
Wednesday, January 26, 2022
Developing:
The latest news on UF’s barring of professors from testifying against the state
OPINION  |  COLUMNS

An inside look at Ottomans, Islam, Syria and Turkey

Emrah Sahin is the Turkish studies lecturer at UF’s Center for European Studies. For our full interview on Ottomans, Islam, Syria and more, visit ceseurogator.blogspot.com/.

AM: Why is Turkish studies housed in UF’s Center for European Studies?

ES: A Turk probably couldn’t say if he is Middle Eastern or European. Politically and economically, if not socially or culturally, Turkey is part of European civilization.

ES: Turkey’s journey into the EU is checkered. In the early 1990s, the EU began to dictate conditions (beyond the Copenhagen criteria) for Turkey. But Turks have always wanted to be in the European civilization, a symbol of modernity. They are not less European than new EU member nations.

AM: When did Turkey begin emulating Europe?

ES: From 1839 to the 1870s, the Tanzimat reforms sought to cure the Ottoman Empire, the sick man of Europe, by modernizing the state, army, society and the administration.

AM: What is it about Turkish Islam that makes it the only Muslim democracy?

ES: Muhammed structured the first Islamic state upon democratic tenets. But the Turkish model became successful paradoxically by the introduction of secularism by Mustafa Kemal Atatürk, Turkey’s leading founder. Today, secularism also preserves the right to religion. Referencing EU standards of non-interference in religion, the government permitted religious symbols on campuses. So, Turkey historically applied a strict form of secularism, but the groups that hold power define it. When Turkey abolished the caliphate in 1924, several Ottoman-educated scholars revolted. The republican founders changed the dress code and replaced the Arabic alphabet with the Latin version. Secularism proved strict for the first generation who went through this top-down revolution.

AM: By the time of Atatürk’s revolution, was there already a solid Turkish identity?

ES: Yes, but the republic reframed it around a racial, linguistic and cultural unity. Atatürk’s Prime Minister, Ismet Inonu, declared any citizen in Turkey to be a Turk. This did not reflect the desire to "Turkify" the Kurds. The current government reminded the Kurds and the Turks of their common religion and collective memory. But the conflict goes deeper. The Justice and Development Party (Ak Partİ), having won its first electoral victory in 2002, actively pursued EU directives, including liberties to Kurds. Later, it abandoned reconciliation with the pro-independence Kurdistan Labor Party (PKK), partly because of the events in Syria and PKK reactions.

AM: Why is it strategic for the Ak Partİ to turn against the Kurds now?

AM: How do you think Ak Partİ’s recent policies affect their chances of EU accession?

ES: They shelved the EU in the 2010s. [President Recep Tayyip] Erdoğan got exhausted with EU expectations.

AM: Do you think that Turkey is becoming more conservative across the board, or just the Ak Partİ?

ES: Turkey has polarized along ethnic, political, and religious lines. Erdoğan has recently waged a battle against the more liberal Islamist Gülenist movement, calling them the parallel state. Other political battles broke out against PKK, HDP and the National Movement Party (MHP).

AM: The UNHCR estimates that by the end of 2015, there will be 1.7 million Syrian refugees and asylum seekers in Turkey.

AM: Will Syria’s Ottoman past will help them integrate?

AM: Sweden said it would take all of them.

ES: We’ll see. As when it opened its arms to oppressed Jews, Turkey has opened the border. But border towns are not thrilled because the refugee flow destroys their business and because ISIL is targeting their towns. It is an unfinished story and we will see in 2016 how it will be resolved, if it can ever be.

Ann Manov is a UF French, English and Spanish senior. Her column appears on Mondays. 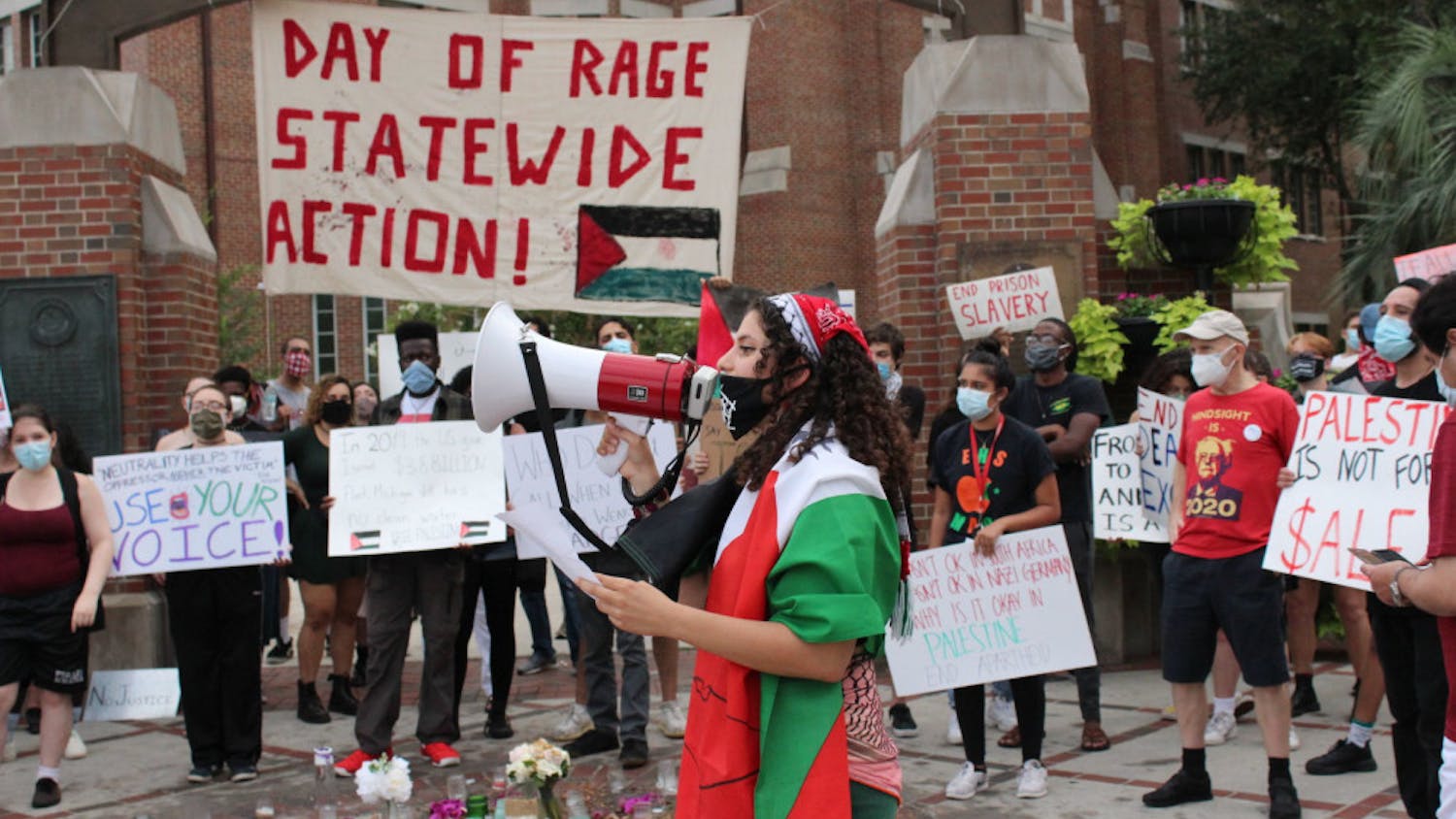 ‘Palestine will be free’: More than 100 gather to protest annexation 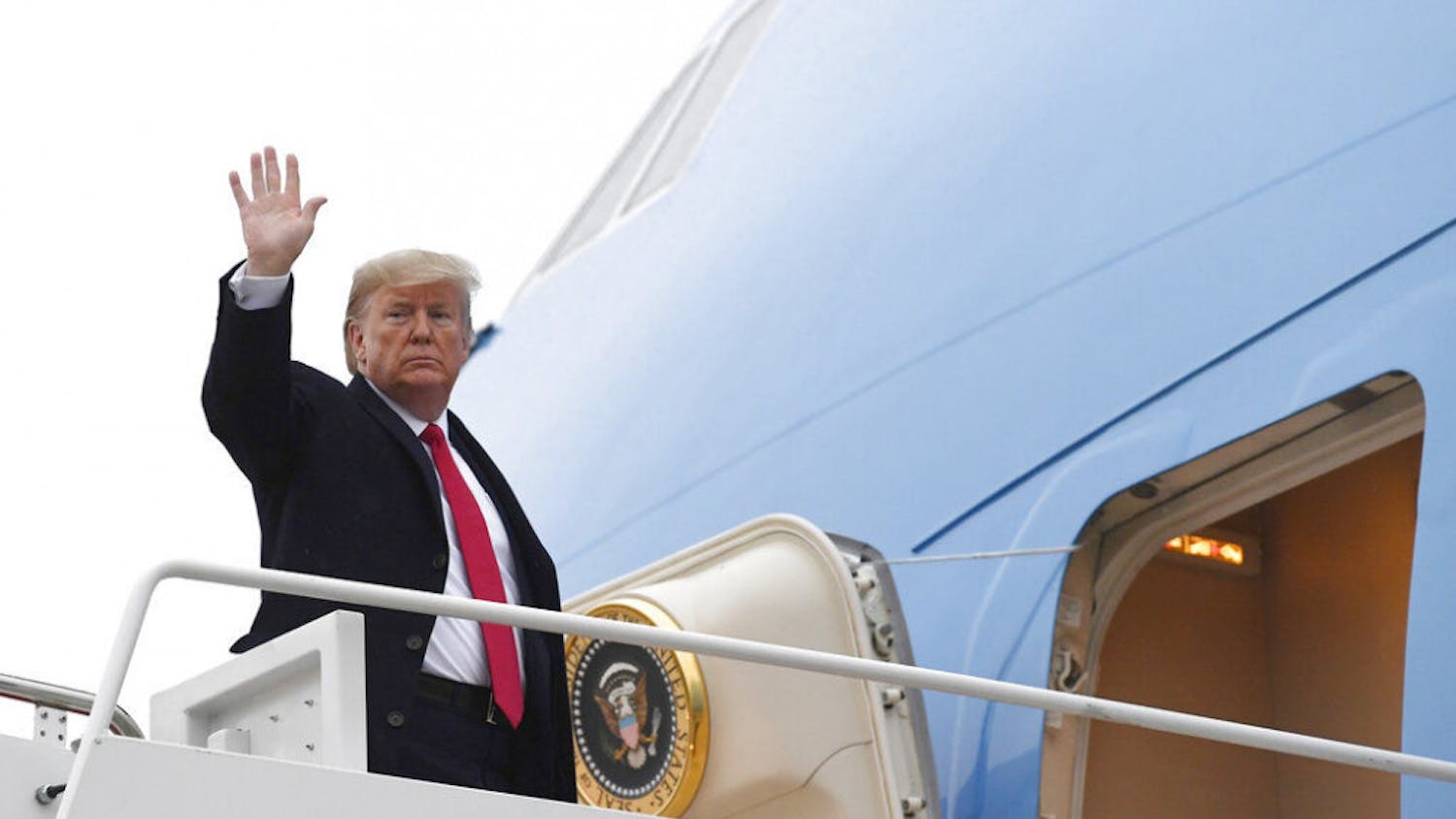 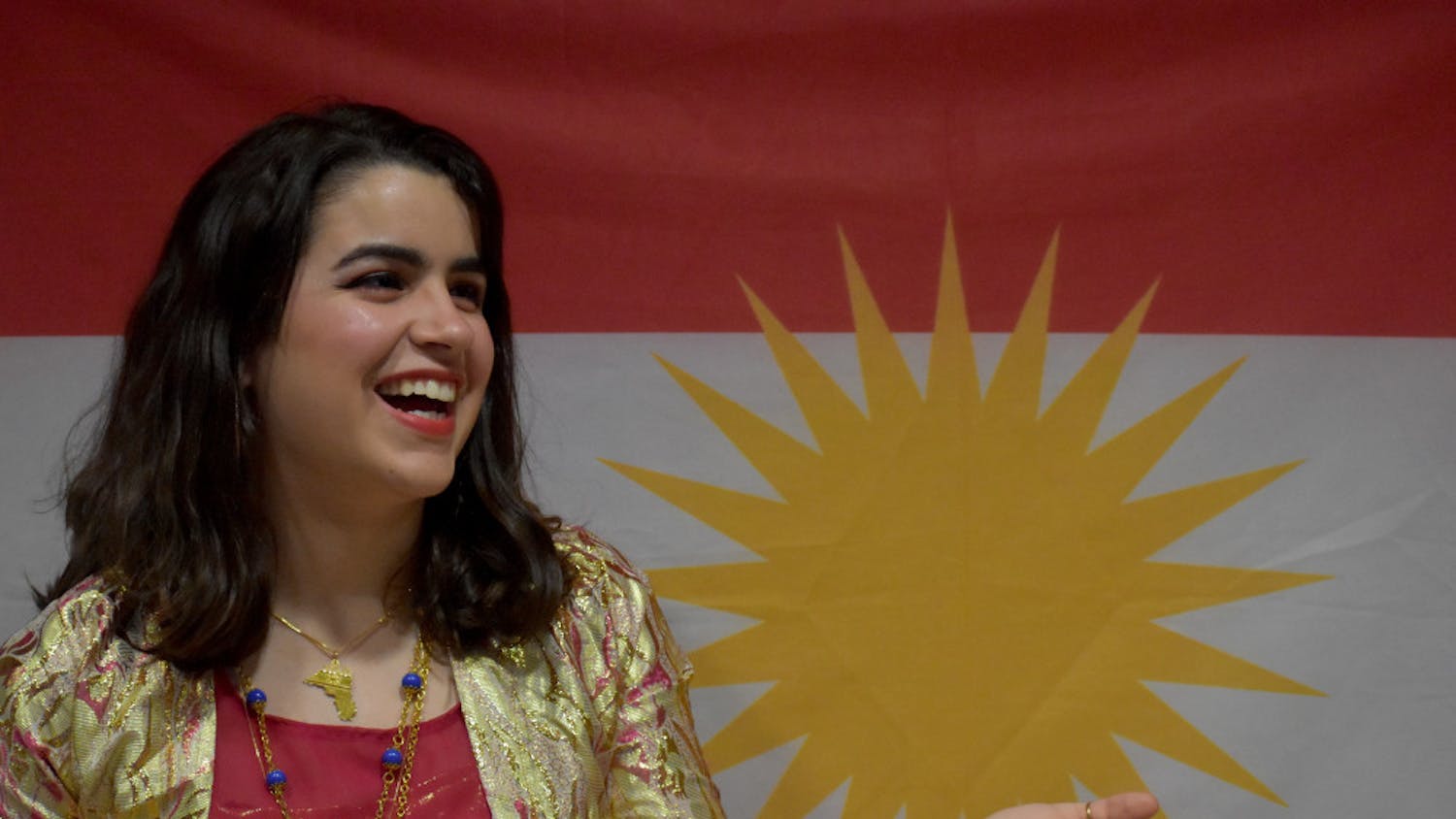 ‘Doing my job as a Kurdish woman:’ UF students reflects on Turkish invasion