Skip to Content, Navigation, or Footer.
Donate Now
We inform. You decide.
Tuesday, November 29, 2022
THE AVENUE  |  ART AND THEATER

On Friday, Gainesville will show off two things it is best known for: its local art scene and its nature.

The Gainesville Arts and Parks Foundation Showcase will be held at the Historic Thomas Center from 6 p.m. to 8 p.m. and will highlight some of the city’s best art, parks and programs.

Gainesville Arts and Parks Foundation, Inc. will host the event. The organization was formed in June 2015 to advocate and fundraise for the City of Gainesville Parks, Recreation and Cultural Affairs Department (PRCA).

Alicia Antone, Development and Partnership Program Coordinator for PRCA, said the showcase aims to introduce the foundation to the community and invite citizens to become involved in the department’s parks and recreational initiatives.

“It raises the awareness of the enormous and infinite, if you will, amount of art, culture and recreation that is available in Gainesville which many people may or may not know,” Antone said. “For instance, we (PRCA) have 88 parks in the city of Gainesville and we manage over 3,400 acres of land every day.”

The showcase will feature music by local folk and Celtic rock band Weeds of Eden, as well as a performance by the Expressions Learning Arts Academy children’s orchestra, Antone said. There will also be a silent auction, tree giveaways and a signing by Gainesville Chef Bert Gill for his book “Pickled, Fried and Fresh.”

Local artists will also be a big part of the showcase, including Liza Kholodkova, a mechanical engineering graduate from UF who developed a robot that can draw murals.

Kholodkova developed the robot, which she calls Botsy BeDrawn, in May after finishing her degree. Painting and drawing had long been part of her life, she said, and the Gainesville entrepreneurship atmosphere inspired her to combine her passions for art and engineering.

“I created Botsy, a drawing tool in the form of a robot, that helps users to draft and outline vector images quickly and accurately on vertical surfaces,” Kholodkova said. “This greatly speeds up the time of creating a custom hand-painted mural and allows anyone to customize their home, office or business with beautiful artworks.”

At the showcase, Kholodkova will do a live demonstration of Botsy’s drawing skills while answering questions and looking for new mural ideas. She will also be putting some of Botsy’s previous works up for sale in the silent auction.

“Art has always been part of human culture, and events like these add a little piece to motivate people and shape our community to create and inspire,” she said.

The showcase will be an important debut for the Gainesville Arts and Parks (GAP) Foundation, Inc., which allows the city to “alternatively fund projects in the budget that is not normally covered in a actual budget year,” Antone said.

The GAP Foundation will also be kicking off its first annual fundraising drive at the showcase, which aims to raise $10,000 this year.

These donations, along with larger grants the foundation hopes to acquire, will be used to renovate Gainesville’s parks and facilities over the next few years.

“Many of them were built in the ‘50s and ‘60s and are old and certainly do need to have upgrades or facility improvements,” Antone said.

Beyond building and park renovations, this would also include more art programs, culture and environmental after-school programs, summer camps and art gallery talks offered by the city.

With the showcase, Antone said, the department hopes to make Gainesville citizens into “champions” for the city’s improved parks, recreation and culture.

“When we think about parks, we typically don’t think about the value that  it adds to the community and the quality of life… you’re going for walks, you’re taking your dog out, you’re relieving stress… even just reading or working in a stress-free environment,” Antone said. 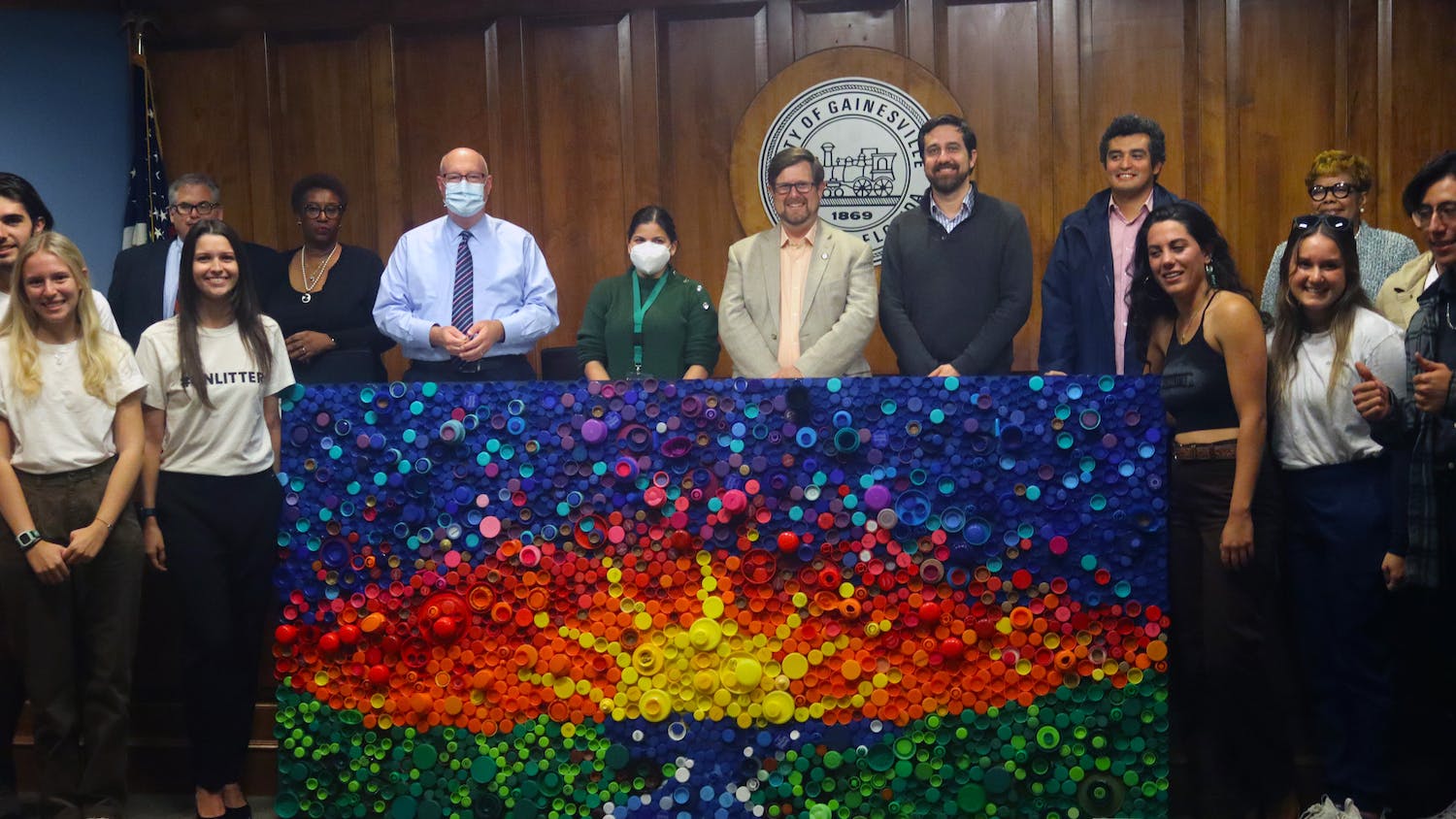 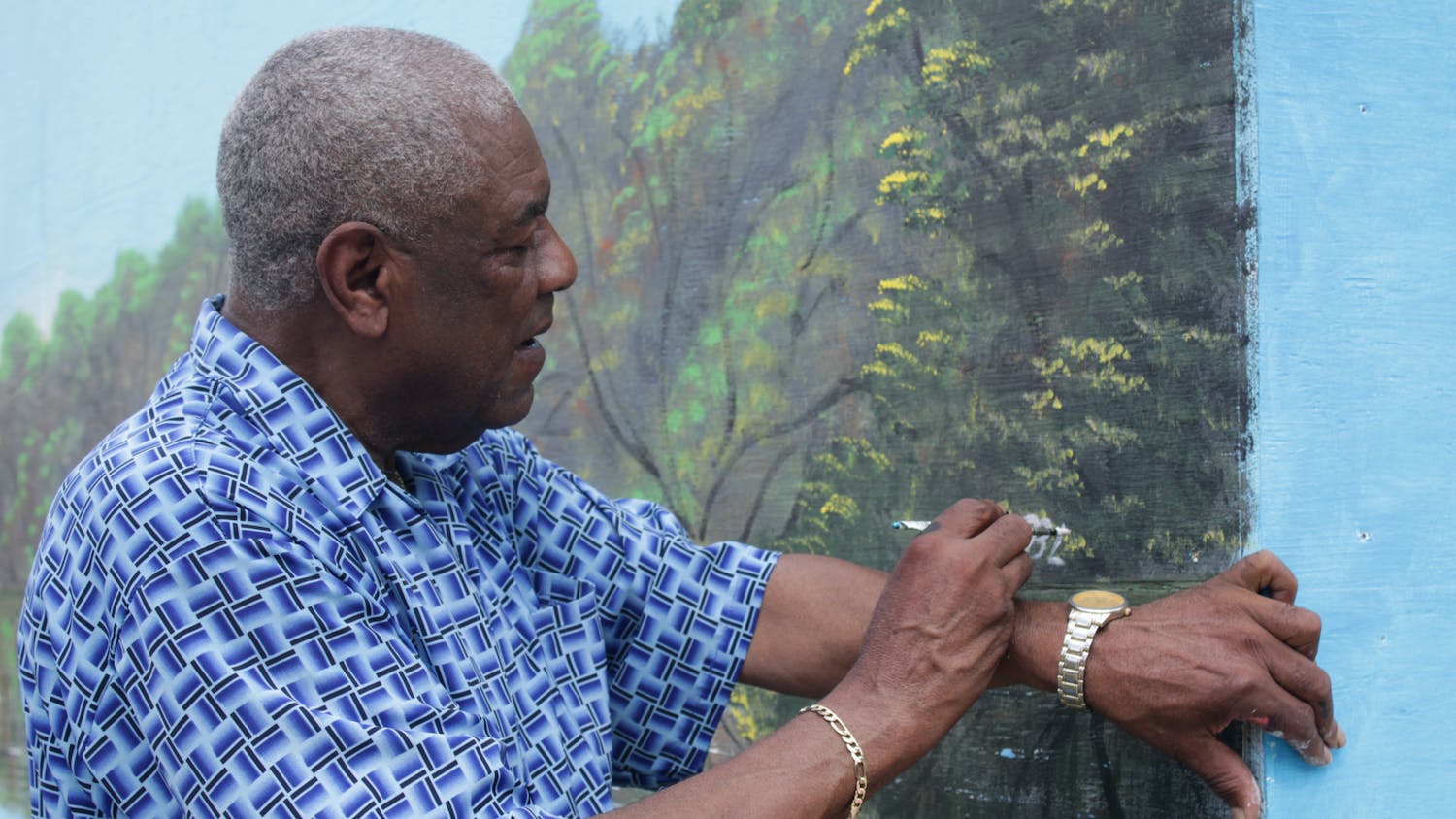