Michigan, Gators fans and the rest of the college football world no longer have to wonder who Florida’s starting quarterback will be on Saturday.

UF coach Jim McElwain announced on Wednesday that Franks beat out graduate transfer Malik Zaire and redshirt junior Luke Del Rio for the right start this weekend against the Wolverines at AT&T Stadium.

Franks, a 6-foot-5, 227-pound native of Crawfordville, Florida, has never started a game in his college career. Despite the lack of experience, McElwain said he’s confident in his decision, calling Franks “a little bit ahead” of the other two quarterbacks.

“He’s done a really good job,” Florida’s coach said about Franks at Wednesday’s news conference. “He’s going to be excited, there’s no doubt about it.”

Franks appeared primed to win the starting role this spring following a strong 8-for-14, 119-yard passing performance in UF’s Orange and Blue Debut on April 7.

The return of Del Rio from shoulder surgery and the transfer of Malik Zaire from Notre Dame, however, dragged the quarterback race into fall camps.

“The competition has really brought out some good things,” McElwain said on Aug. 23. “I’m not naming a starter right now.”

Ultimately, Franks came out on top, impressing his head coach with both his “body of work” and his “big arm.”

“He deserves it,” McElwain said. “He’s done a good job and we’re excited for him.”

It wasn’t all good news for the Gators on Wednesday though.

Prior to the news conference, Florida announced on Twitter that starting running back Jordan Scarlett and reserve wide receiver Rick Wells have been suspended indefinitely from all team activities.

McElwain did not provide a reason for the players’ punishments, but multiple media outlets have reported they are related to the suspension of star receiver Antonio Callaway and six other teammates.

Receiver James Robinson is suspended as well for a marijuana citation he received on Aug. 21, meaning 10 players are unavailable for Saturday’s season opener.

Callaway was the Gators leading receiver last season, while Scarlett was their leading rusher. Sophomore Joshua Hammond is expected to start in Callaway's place, while redshirt senior Mark Thompson, sophomore Lamical Perine and freshman Malik Davis will fill the void left behind by Scarlett.

"It's an opportunity for more guys to go and play and play their tails off," McElwain said. "I know they're excited to go to Dallas and excited to play the game."

Feleipe Franks was named Florida's starting quarterback on Wednesday. The redshirt freshman will play in his first career game on Saturday against Michigan. 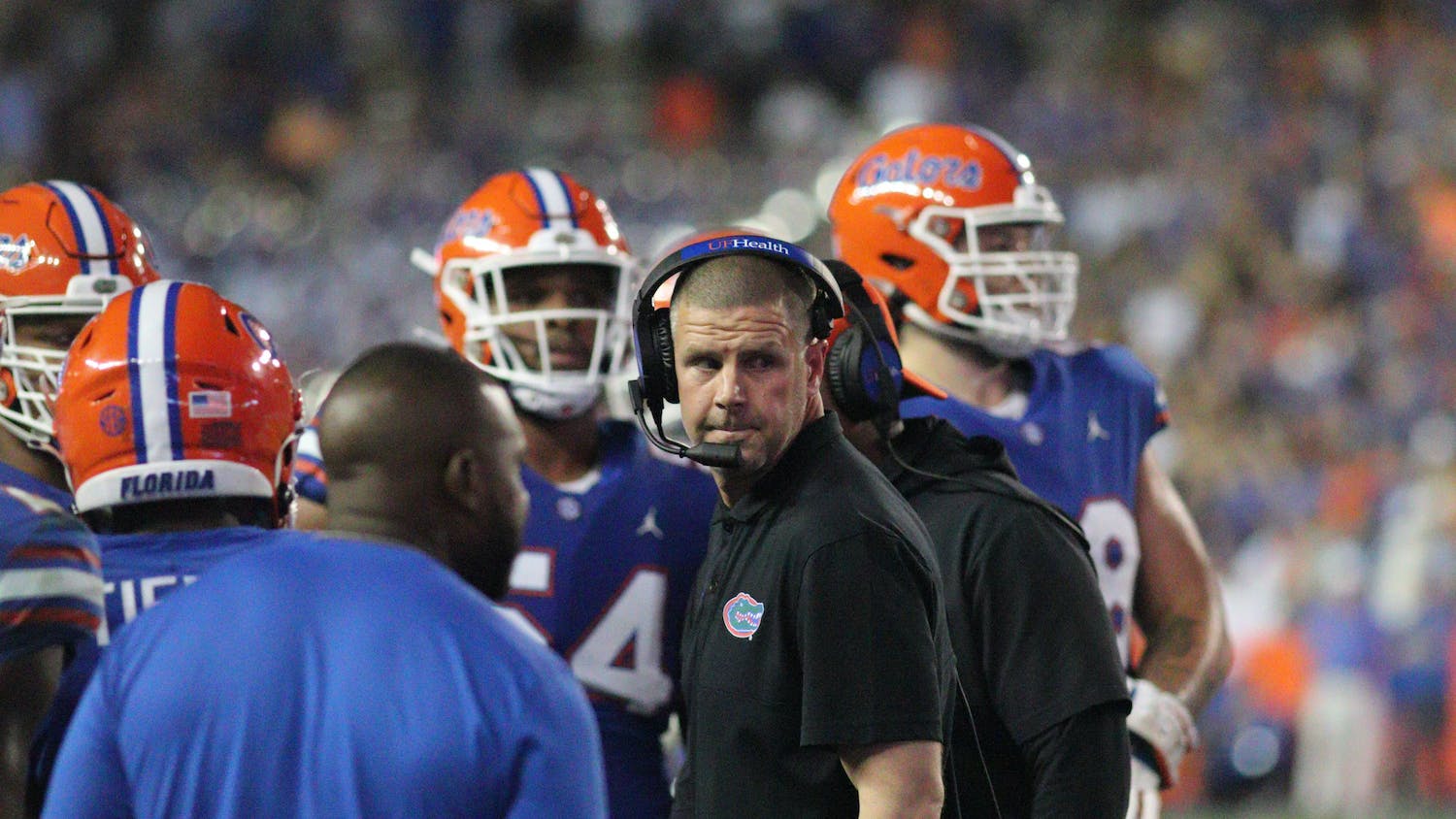 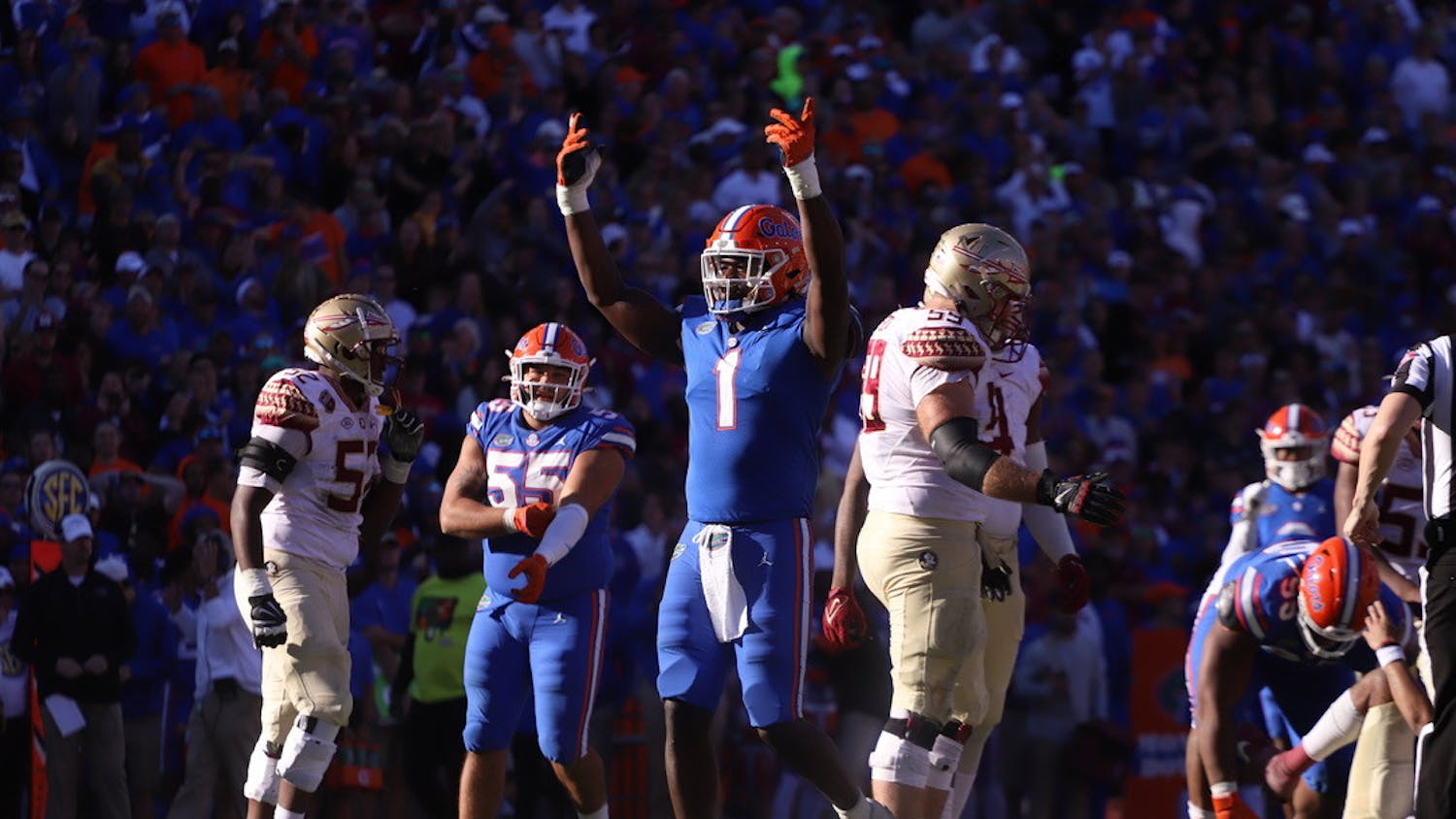