Hemp became legal to grow in the state of Florida last year, and UF researchers are now set to launch a pilot program to help the state develop the industry.

The university will be holding the UF Industrial Hemp Pilot Project Partners Workshop in Quincy, Citra and Homestead in early August, said Robert Gilbert, professor and chairman of the agronomy department at the UF Institute of Food and Agricultural Sciences.

Gilbert said IFAS was able to secure a $1.3 million sponsorship for the project because the project is not being funded by the state legislature. He would not specify where the sponsorship came from.

The program will last for two years to determine if Florida can sustain an industrial hemp industry.

Hemp became legal to grow in Florida in July 2017, Gilbert said. The plant, which looks exactly like cannabis, has not been allowed to be grown in the state since before World War II.

Gilbert said that even after hemp was legalized, the program faced multiple challenges to start the project. Regulations had to be set by the Florida Department of Agriculture and Consumer Services and it needed to have approval from the U.S. Board of Trustees. They also had to get a schedule one permit from the Drug Enforcement Administration.

Jerry Fankhauser Jr., assistant director of the Florida Agricultural Experiment Station at UF/IFAS, is in charge of getting the necessary permits. He said despite the federal government legalizing industrial hemp production with the 2014 Farm Bill, each state had to approve growing hemp individually.

For it to be grown legally, hemp must contain less than 0.3 percent of the chemical tetrahydrocannabinol, or THC, the active ingredient in cannabis.

If, during the growing process, THC levels rise above the legal limit, the crop must be burned, Gilbert said.

Fankhauser said it would not be possible to get a “high” from industrial hemp. He used dog species as a metaphor when comparing industrial hemp and medical marijuana.

There is also a human security risk involved with growing a crop that looks just like cannabis. People may mistake the crop for cannabis, and it could be stolen or damaged.

Gilbert said there will need to be public education regarding hemp for people to not get the wrong impression about what is being grown.

Fankhauser, who also worked at Purdue University in 2015, also oversees hemp seed delivery. He said IFAS will be testing more than 30 varieties, including strains from Canada, China, Italy, Australia and some U.S. states.

Different seeds will grow hemp suited for different applications, such as fiber or oil.

One of Gilbert’s goals is to have two hemp harvests in Homestead due to its warm year-round climate. It could also be grown in Gainesville.

UF and Florida A&M University are the only schools in the state to have received permission to run pilot programs.

Registration is required to attend the workshop, and a decent amount of people have registered so far, Gilbert said.

There is still plenty of room at each location for potential growers or industry partners because the cap at each is about 200 people, Gilbert said. The workshops will cost $10 to attend.

Along with educating potential growers about hemp, Gilbert said it will also serve as an opportunity for farmers to express feedback and concerns they have about the infant industry.

There will be discussion about the different varieties of hemp and ways to make sure the new crop does not become an invasive species because the plant is not native to the state.

“We’re very excited to be able to get on the ground floor to establish a new industry in Florida,” Gilbert said. 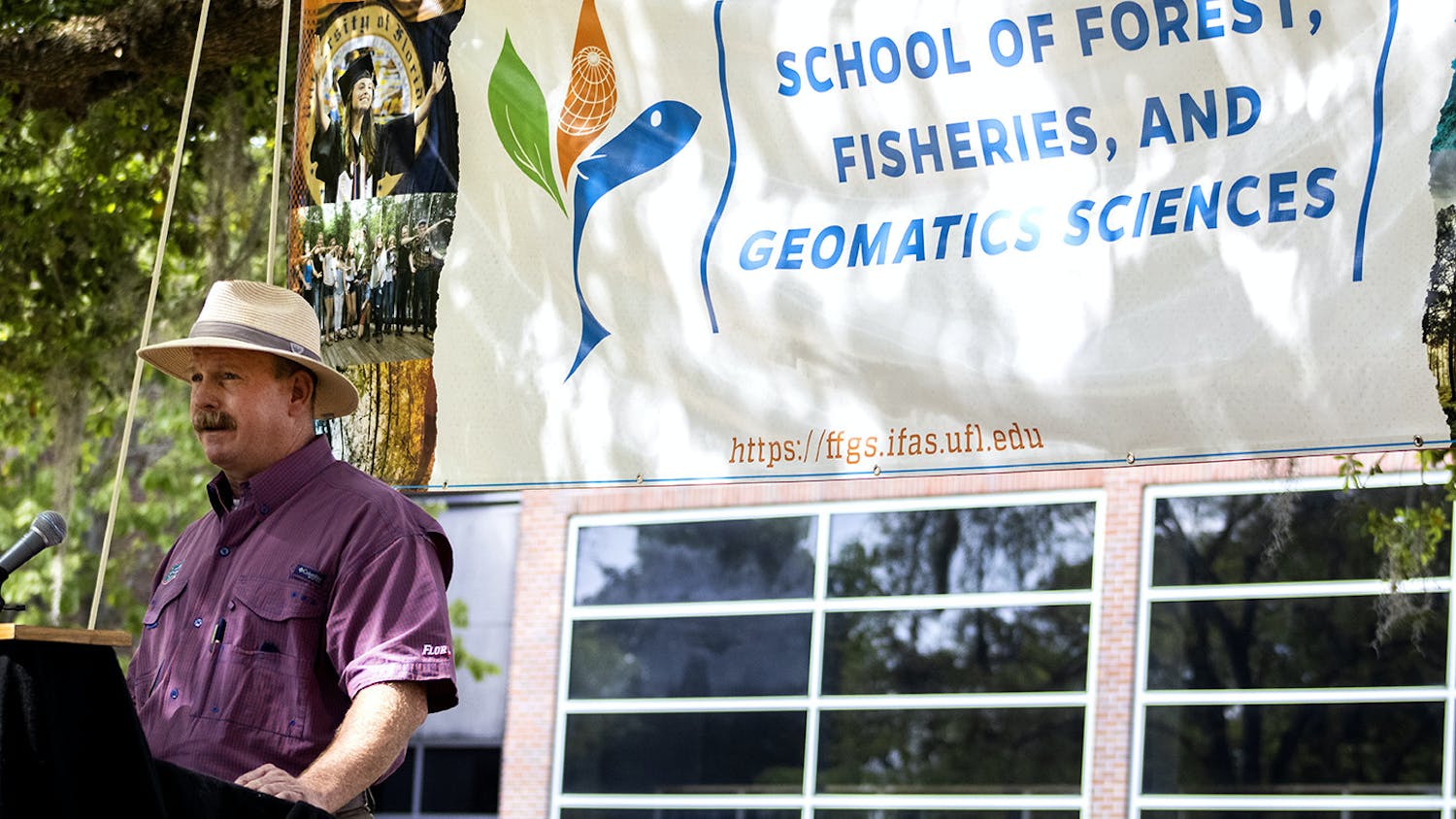 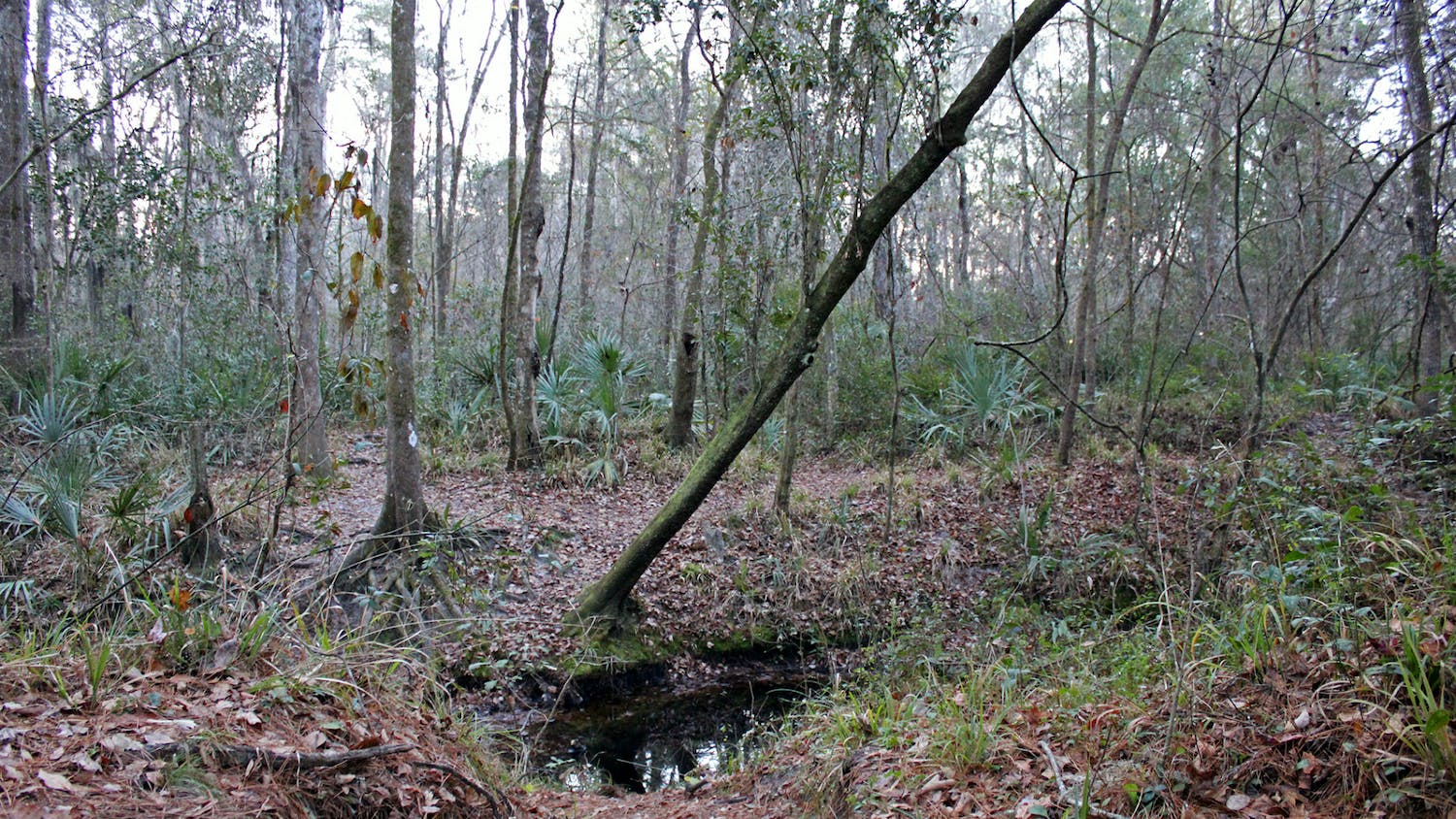