A woman covered in blood opened the front door when Gainesville Police officers knocked to check on a domestic disturbance Friday, police said.

She told police it came from her girlfriend’s period during sex, police said.

Desiree Days, 23, of Gainesville, had blood on her shirt, arm and leg when she answered the door at about 3:20 a.m., according to a Gainesville Police arrest report. Officers said the blood did not appear to be hers.

Officers asked Days to call her girlfriend so they could check on her, but she refused. Police went inside and found a woman wrapped in a towel, the report said. An officer saw blood flowing down her hair line and multiple lumps and bruises on her face and head.

The girlfriend told the officer her injuries came from “rough sex” with Days, the report said.

Neighbors called 911 after hearing loud noises from the apartment, the report said. Two witness said they saw Days push, punch and drag the woman. One of them saw Days slam the woman’s head against an outside courtyard wall.

When an officer checked the wall, the officer found blood splattered and smeared, the report said.

While in handcuffs, Days shook herself free and tried to run away, the report said. Days appears to have a swollen eye in her mugshot.

Days was charged with battery and resisting an officer without violence, the report said. She was released from the Alachua County Jail Saturday on her own recognizance.

When Days’ phone number listed on the arrest report was called, an unknown man answered and gave no information on Days or the crime. He or Days couldn’t be reached on further calls. 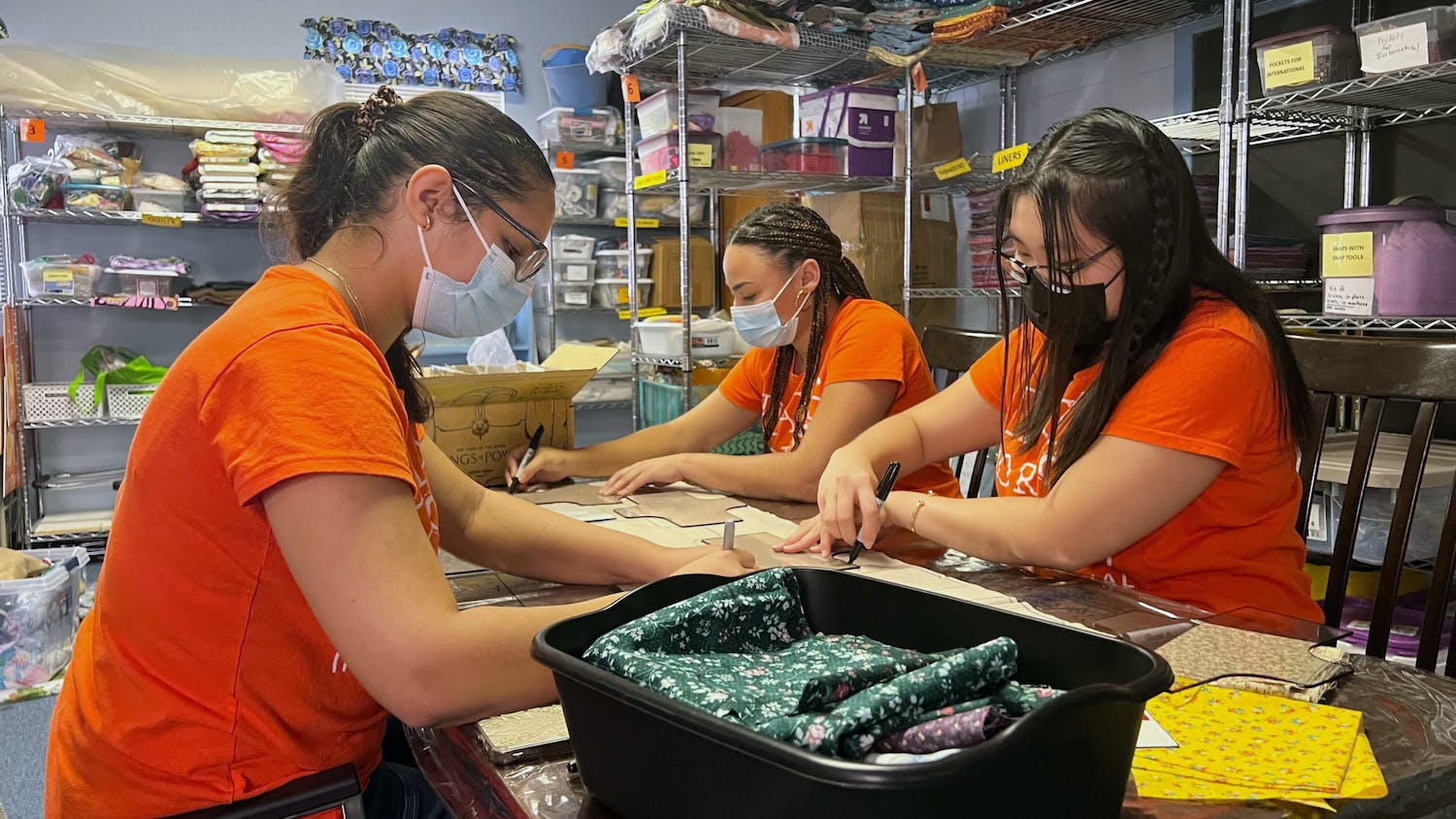