Dancers flit across the stage in a whirlwind of color and grace. Music swells in the theater and audiences gasp with emotion. “Formulae & Fairy Tales” incites the same emotion but throws math in the mix.

The show, which the L.A. Times has called “a breakthrough,” was created and performed by the Invertigo Dance Theatre in its L.A. studio.

The performance takes the audience through a creative journey of Alan Turing’s life. Turing was a famous codebreaker in WWII and the inspiration for the 2014 film “The Imitation Game.” The performance will be held Wednesday at 7:30 p.m. in the Phillips Center for the Performing Arts.

The Gainesville performance will be one night only and kicks off their national tour. The show was created over three years ago by the theater’s artistic director, Laura Karlin.

According to the now interim artistic director, Rachel Whiting, the show combines themes reflective of Turing’s life, such as math and sex, and has a parallel to Turing’s favorite fairy tale, “Snow White and the Seven Dwarfs.” Only three of the original dance members remain, which is not unusual for a long-running show.

Talking about Karlin, “She made up a series of movements, ran it through a polyalphabetic cipher, and then used that sequence and put it onto us in a dance,” Jessica Dunn, one of the original dancers, said. “She’s deep into her research on this.”

Cody Potter is another one of the original members, and they described this creative endeavor as “life changing.”

“I’m super excited to tour this work because the content is so important to me as a non-binary person,” Potter said. “If you take a look, I think, Alan Turing had an incredible ability to look at the world around him and be way deeper than what is on the surface.”

Tickets are $10 for UF students and go up to $40 and are available on the Phillips Center website.

Jessica Dunn leaps through the air in a moving performance of "Formulae and Fairy Tales."

Enjoy what you're reading? Get content from The Alligator delivered to your inbox
Support your local paper
Donate Today
The Independent Florida Alligator has been independent of the university since 1971, your donation today could help #SaveStudentNewsrooms. Please consider giving today.
Popular
One dead following shootout with Alachua County Sheriff’s deputies
Gecko goose chase: Police can’t confirm if Facebook sleuths found missing $1,800 gecko
Florida to take on Stetson
‘We Live Inside’ art installation reconstructs reality at University of Florida’s 4Most Gallery
UF student injured in deadly University Avenue crash files lawsuit against Uber and drivers
Tweets by TheFloridaAve
Calendar
No events at this time.
Submit an event
More 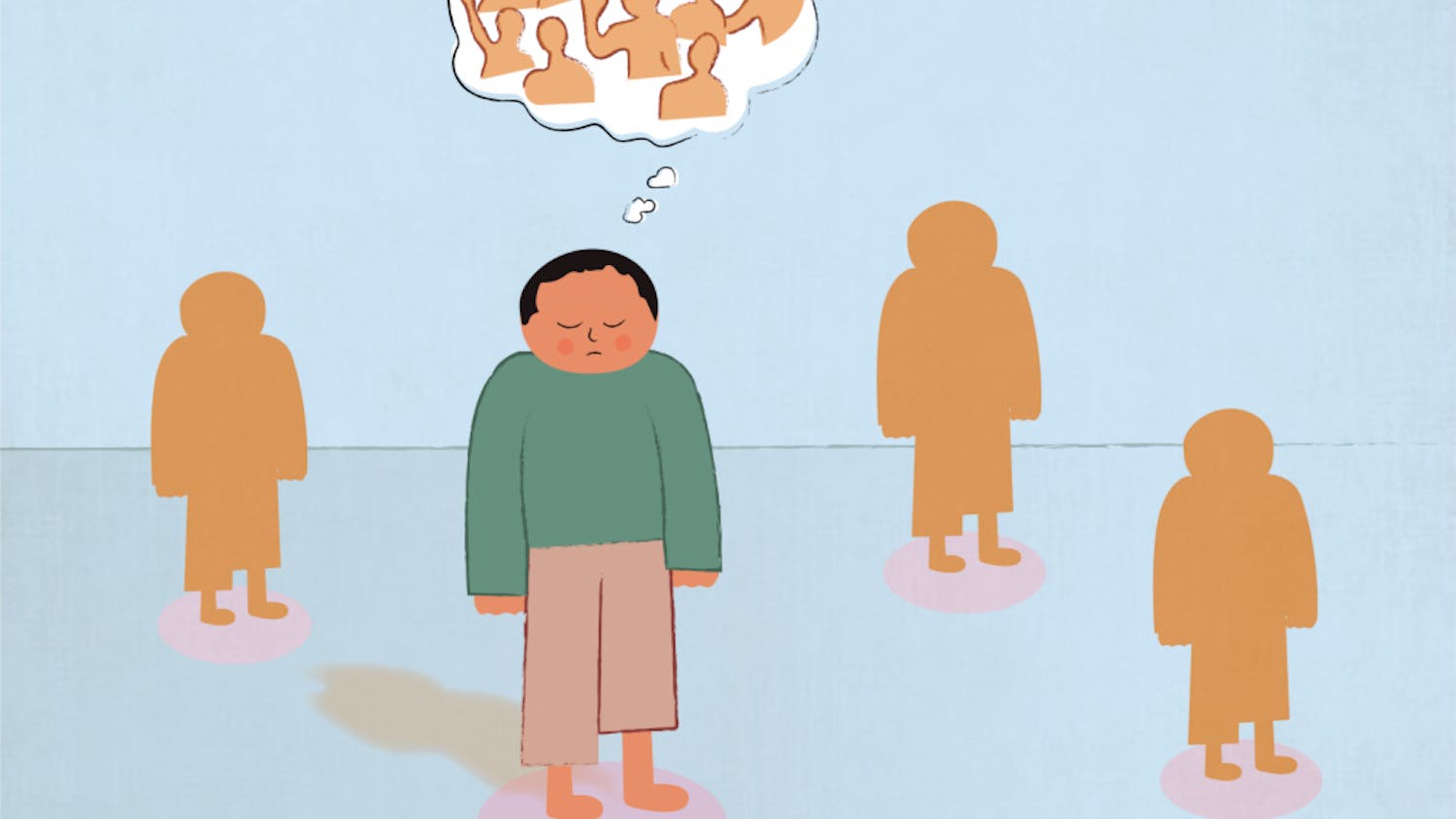 What to expect at a socially distanced UF

Kristin Chenoweth to perform at UF in January 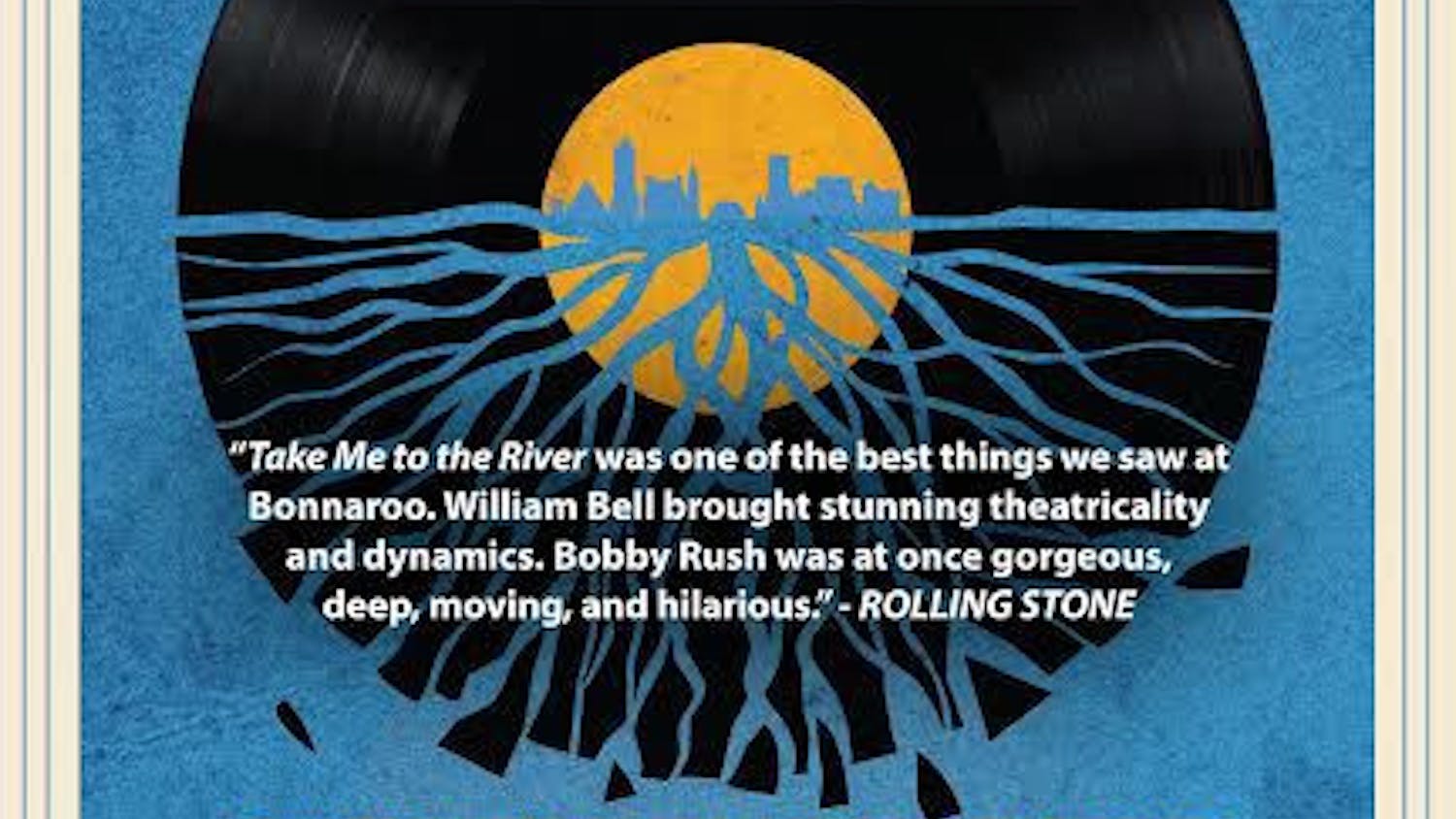 ‘Take Me To The River’ to Perform at Phillips Center