University professors, despite popular beliefs, have lives outside of the lecture hall.

Charles “Chuck” Martin, a distinguished professor at the College of Liberal Arts and Sciences Department of Chemistry, first became interested in recording music when he moved to Gainesville in 1999. Since then, he’s released nine albums. His latest, “Are You In Love?” grapples with the idea that without love in your life, it’s impossible to be happy.

Martin believes that being a musician allows him to be an effective teacher.

“I think there’s a natural overlap between these two pursuits, and that is performance,” Martin said.

Martin also runs a research group and has published over 100 scientific papers while at UF. While he finds it difficult to balance his professional responsibilities and his musical endeavors, he values both spheres of his life equally.

“They are both what I am, I can’t deny either of these things,” Martin said. “The most miserable parts of my life have been the times when I’ve denied music and not found the time for it.”

While Martin acknowledges that the idea of a chemistry professor doubling as a musician might be surprising to some, he believes that the world’s greatest scientists were all brilliantly creative people.

“I've always done my science like art,” Martin said. “For me, there is no discrepancy between what I do music musically and what I do scientifically. It's all about creativity.”

Missy Shabazz, Ph.D., is a lecturer at the College of Liberal Arts and Sciences Department of Mathematics. When she’s not busy solving calculus equations, she can be found in the dojo where she’s been practicing Taekwondo on-and-off since 2001. Today, she’s a third-degree black belt and teaches the art three to five times a week.

“Everyone is right for martial arts,” she said. “It's excellent for your body. It's amazing exercise and gives you small goals to reach. There's always something new to learn, whether it's a new style, a new weapon or working on a new rank.”

Shabazz says the flexible teaching hours she has at UF allow her to pursue this passion.

“There are lots of class options to work around your schedule,” she said.

José Valentino is a 31-year-old professor at the College of the Arts School of Music — he’s also a Grammy winner.

Valentino began playing music professionally when he was 14 years old. Since then, he’s been nominated for three Grammys and, in 2019, he was a featured soloist and participating recording engineer on the Grammy-winning album “Todo Pasa.”

Despite his success in music, Valentino says he doesn’t feel inclined to choose one career over the other.

“I think we are living in the new renaissance age where people are encouraged and expected to exercise their polymath skill sets and passions to the fullest,” he said.

Valentino doesn’t feel that doing one of his jobs inhibits the growth of the other. In fact, he feels as though his roles as a music teacher and a musician exist codependently.

“The truth is people no longer live in an era where they are expected to let go of one expression for the sake of the other,” he said. “These days, creative professionals are encouraged to manage all expressions of their skills and passions to enjoy a bountiful and meaningful career.”

Chuck Martin, a distinguished professor in UF's Department of Chemistry, recently released his ninth album, "Are You In Love?" 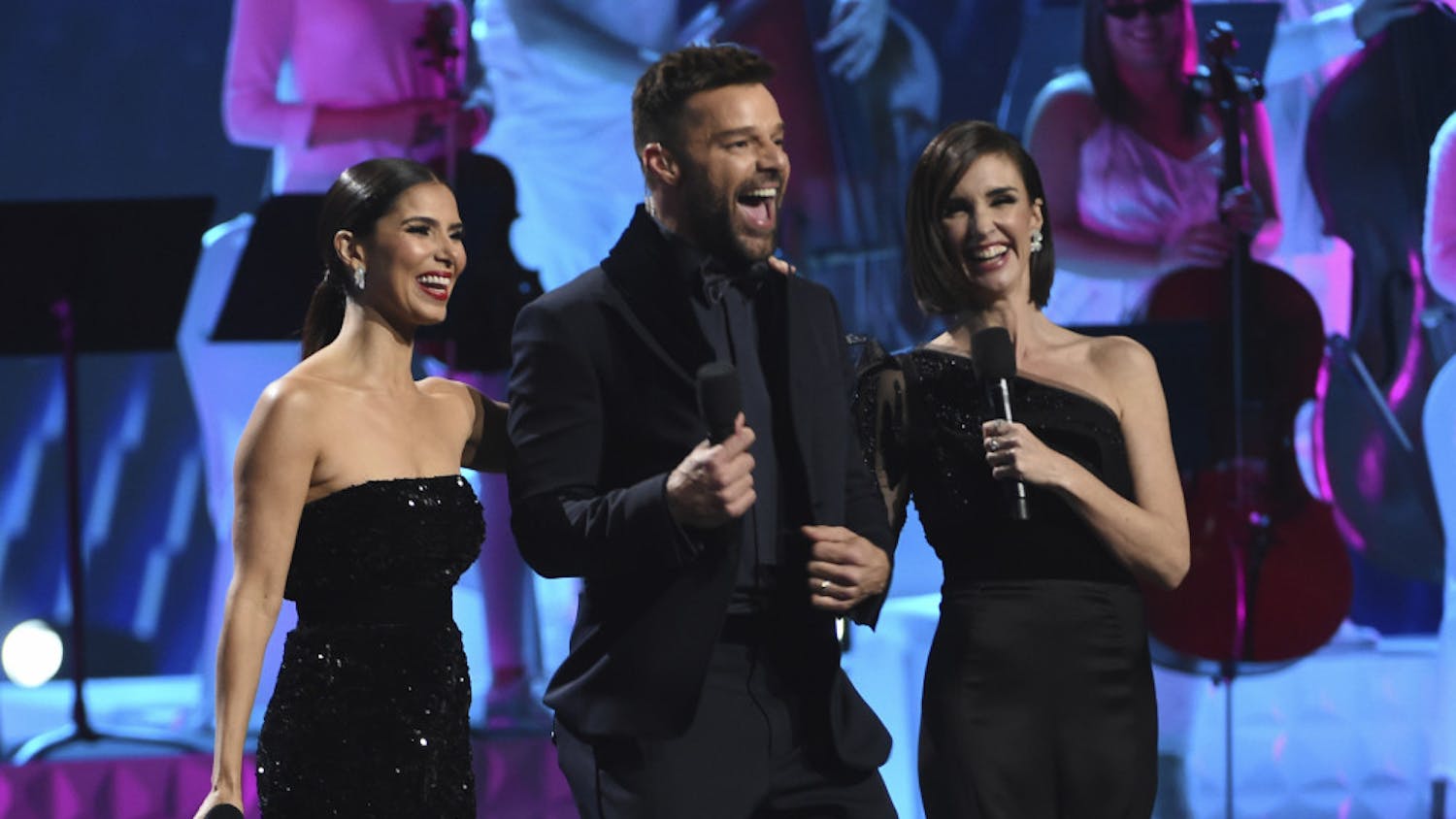