Should students be required to take Race and Racism? UF says no.

Despite propositions, The Good Life is not going anywhere.

Sarah Klein, a 22-year-old UF alumna, emailed UF President Kent Fuchs on May 31 urging the university to change the freshman required course from IDS1161: What is the Good Life to ANT3451: Race and Racism.

Despite UF students’ support of Klein’s proposal, UF decided Race and Racism will not become the required course, according to Angela Lindner, Assistant Provost for Undergraduate Affairs. Instead, UF is already in the process of transitioning from one required course to many courses from which a student can choose, Lindner said. As of June 20, Race and Racism is not listed as a Quest option for Fall 2020, according to the UF Quest website.

Following the letter, Klein was urged by her peers to make a petition that has now garnered more than 25,000 signatures as of June 20.

Currently, UF offers other options to fulfill the freshman required course. IDS1161: What is the Good Life is one option of UF’s Quest courses that freshmen may choose to take. According to Lindner, UF Quest has been in development for about five years and will be a framework required for all students entering UF starting Fall semester 2021.

“Undergraduate students were resentful they were forced to take a course,” Lindner said. “I thought there was some irony in the sense that the petition was to still have a course be required.”

UF doctoral candidate in anthropology Liz Ibarrola said she agrees with this sentiment, suggesting that mandating this course would minimize the course’s impact on students—especially Black students who would be forced to take a course on something they already involuntarily experience.

The overall concern with lack of representation applies to faculty as well, and Ibarrola said she sees an issue with the fact that the online course for Race and Racism was designed by two white instructors, herself and associate professor of anthropology Clarence Gravlee.

“Pretty much every single person who teaches the course in my department is exclusively white,” she said.

According to Ibarrola, her department is not alone. That same lack of representation for Black students and faculty exists all across academia and must be addressed before requiring a single course on racism as a quicker fix, she said. Ibarrola suggested that hiring a diverse team of instructors willing to teach the course would be a more effective start.

“The burden of educating the mostly white students at the University of Florida about race should not fall on Black educators who aren't choosing that responsibility,” Ibarrola said. “There's a lot of other actions that need to take place within our university to make sure that we are recruiting a diverse student body and supporting them throughout their career.”

Reflecting on the murder of George Floyd and the treatment of protesters by police following the public’s demand for justice has felt disheartening for Klein, who said she hopes this effort inspires others to continue pursuing change—despite a few failed attempts along the way.

“I started this because I was just tired of feeling helpless,” Klein said. “I've already had students from Duke University and Georgia Tech University reach out to me to tell me that they're going to try and start a petition at their respective schools.” 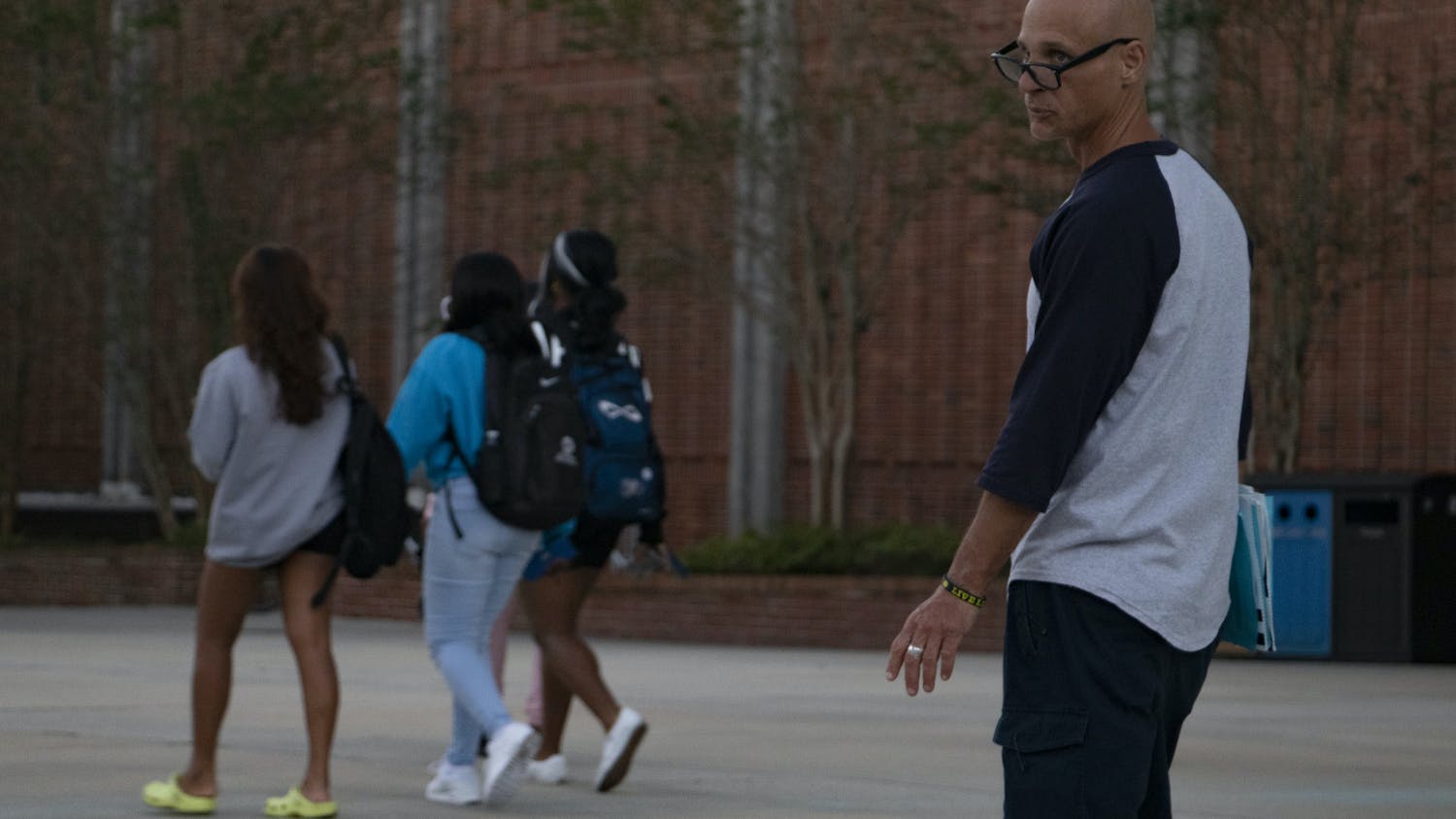