As most classes went remote and the Homecoming parade was canceled, one event remained physical: the UF Board of Trustees retreat.

The Board, the 13-member panel that oversees UF’s operations, held its two-day yearly retreat at Embry-Riddle Aeronautical University in Daytona Beach on Aug. 27-28. Since operations went remote, trustees have met through a mixture of in-person and virtual means, but made it a point to physically hold the retreat.

“As faculty, staff and students are being asked to work or attend classes in person, the board believes it is important that they meet in person as well,” UF spokesperson Steve Orlando said in an email.

The meeting was attended by about 39 people, including the full Board of Trustees; UF President Kent Fuchs; the UF Cabinet; the deans of the engineering, medicine and pharmacy colleges; and representatives of the Offices of Institutional Planning and Research and Government Relations and Undergraduate Affairs.

Attendees had to test negative for COVID-19 before the retreat began and underwent mandatory temperature checks each day, in keeping with Embry-Riddle’s visitor policy. Masks were mandatory for all members and social distancing procedures were enforced, Orlando said.

There were no additional costs due to the additional safety measures, Orlando said. A complete agenda was not posted prior to the retreat, with only an outline of events of the two days. The retreat, unlike Board meetings, was not live-streamed.

Board retreats differ from regular meetings because they focus more on setting the agenda for the academic year, per a review of previous retreat agendas. No action items are voted on during the retreats, with the time instead consumed by numerous workshops and presentations.

Last year’s retreat was held at the Emerson Alumni Hall, with previous retreats held in places such as Jacksonville, FL and Coral Gables, FL.

The next Board of Trustees meeting, which will be held virtually, is scheduled for Sept. 29. 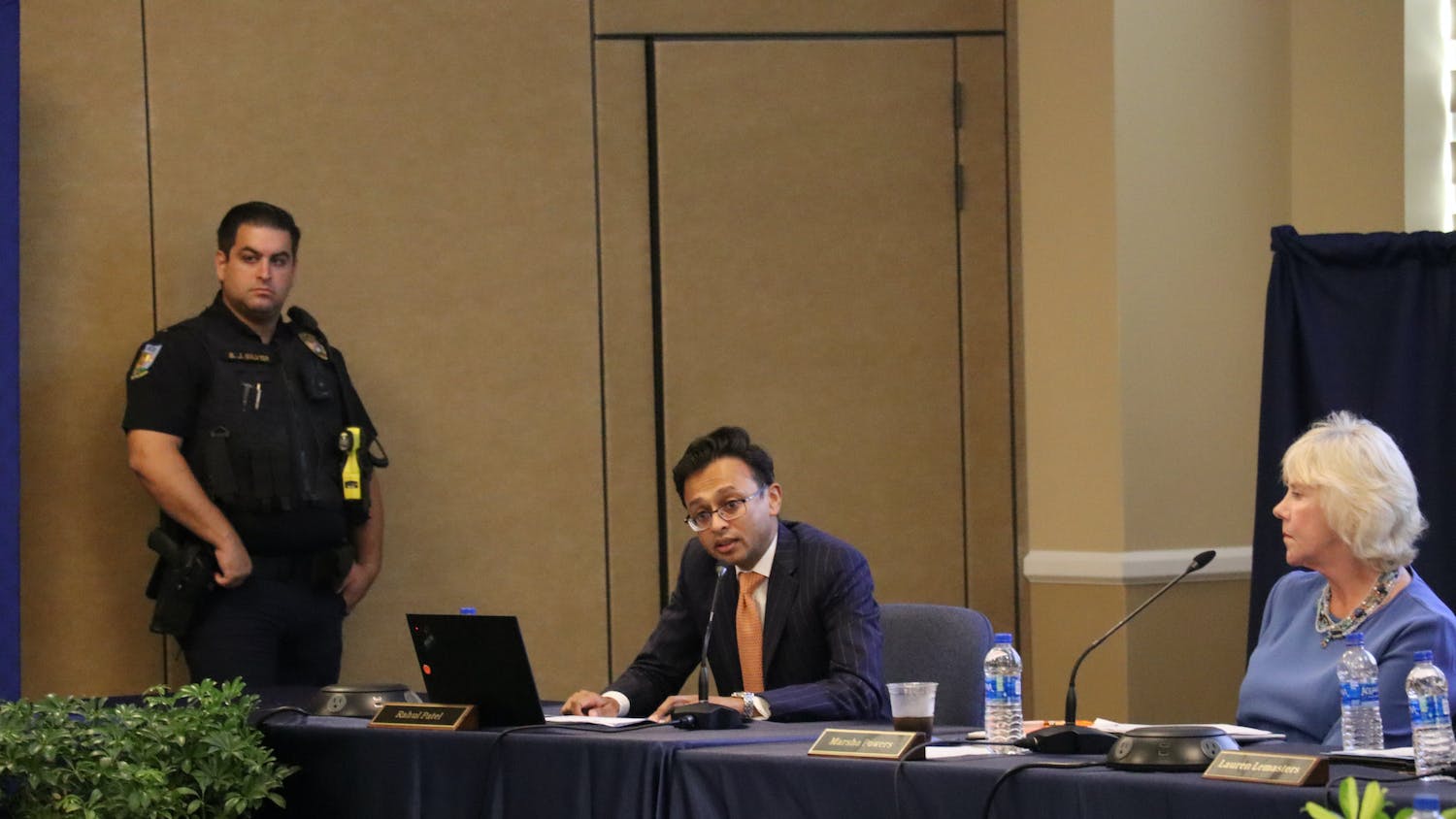