Skip to Content, Navigation, or Footer.
Donate Now
We inform. You decide.
Tuesday, May 18, 2021
THE AVENUE

Starting as the story of Jake and Lucy’s deteriorating romance, the insidious film soon transitions into a surrealist exploration of the sociological circumstances that condition the human psyche. Kaufman’s magical realist universe reveals Jake’s existential struggles with marginalization, alienation and neglect.

Charlie Kaufman’s “I’m Thinking of Ending Things” follows the existentialist focus of his previous works with a more intensive look at the impact of society on the individual. Brought to life by Oscar-worthy performances from Jesse Plemons and Jessie Buckley respectively, Jake and Lucy’s exchanges become the film’s center of interest. On the way to Jack’s parents’ farmhouse,  their existential discussions battle the claustrophobically uneventful determinations of the road trip.

Lucy is thinking of ending things, but she agrees to accompany Jake. A winter storm snows upon an endless road that estranges the farmhouse. The further the couple drives, the more inconsistencies begin to reveal the film’s surrealist nature.

Narrative marks the first juxtaposition of reality, as Lucy’s inner voice explaining Jake’s feeling of invisibility is superimposed by crosscuts of a school janitor working and watching television at home. Irregularity manifests through time when Lucy sights a new swing set before a completely deteriorated home. But it is not until their arrival at Jake’s home that the discrepancies run amok.

His mother unnaturally waves through the window. A dog magically appears. An abrupt cut transports Jake and his parents to the dinner table, wherein the nonlinearity continues to unfold. Lucy says she studies art. Then, physics. When Jake’s parents ask, she claims to have met him during trivia night. Another abrupt cut to the janitor occurs as he watches a film about a waitress. Subsequently, Lucy’s clothes are not the same, and the mother asks how they met again. Jake claims that they met when she served him. And she agrees.

Incongruencies pile upon each other in a domino effect that climaxes when time begins to fluctuate between past and present. As his parents oscillate between elder and middle ages, Jake’s home becomes a time machine that provides a glimpse of his upbringing, revealing what was previously implied: This is not reality.

Pervaded by alienation and a crushing sense of invisibility, Jake escapes in his dreams. The rigorous bond between fiction and reality poisons his fantasies. Kaufman characterizes Jake through the elusive language of dreams; the assembly rewards viewers with an explanation of his fate. Every character, exchange, plot development and visual feature reveals a fragment of his unconscious. It becomes a puzzle piece to construct the mystery of his development: What confined Jake to the alienating and invisible fate of a janitor?

Jake cites Guy Debord’s “Society of the Spectacle,” referring to the media's capacity to materialize a worldview into reality. Quoting David Foster Wallace, he describes television’s representation of society solely through beautiful people. Wallace’s excerpt discusses how this glorifies the trait of beauty and instills insecurity in those who don’t satisfy these standards. Jake blames his marginalization on this media-established physical hierarchy. Kaufman suggests this when the mysterious girl at Tulsey Town—another component of Jake’s unconscious—says, “pretty girls are mean.”

His parents corroborate his childhood loneliness during the dinner sequence, incessantly insisting that he never had any friends. Parallelly, their marital problems stripped him from the only attention he ever received, intensifying the presence of alienation at his geographically-estranged house. He spent afternoons solely accompanied by books and television, which developed his obsession with film, literature and Tulsey Town commercials.

Kaufman provides as much context to construct a concrete narrative as he does room for interpretation. As all of Jake’s projections must have a relation to reality, the real origins of the Tulsey Town girl or his dream girlfriend remain a mystery. Nevertheless, the film’s finale can be understood beyond these ambiguities.

Kaufman parodies “A Beautiful Mind,’ applying its Hollywood-esque happy ending for ironic purposes that emphasize the juxtaposition between Jake’s fantasy and his reality. Beneath the spotlight, atop the stage, Jake finally is recognized as he accepts an award and is applauded by an entire auditorium. As he recites a love-themed speech, the last sequence of his fantasy encompasses the elements that Jake longed for throughout his eternally alienated existence. He was never recognized. He was never loved. All he needed was the perpetually evasive equation of love. And, ultimately subjugated by isolation, Jake follows a symbol of childhood trauma that regresses to his first encounter with death—a maggot-filled pig. 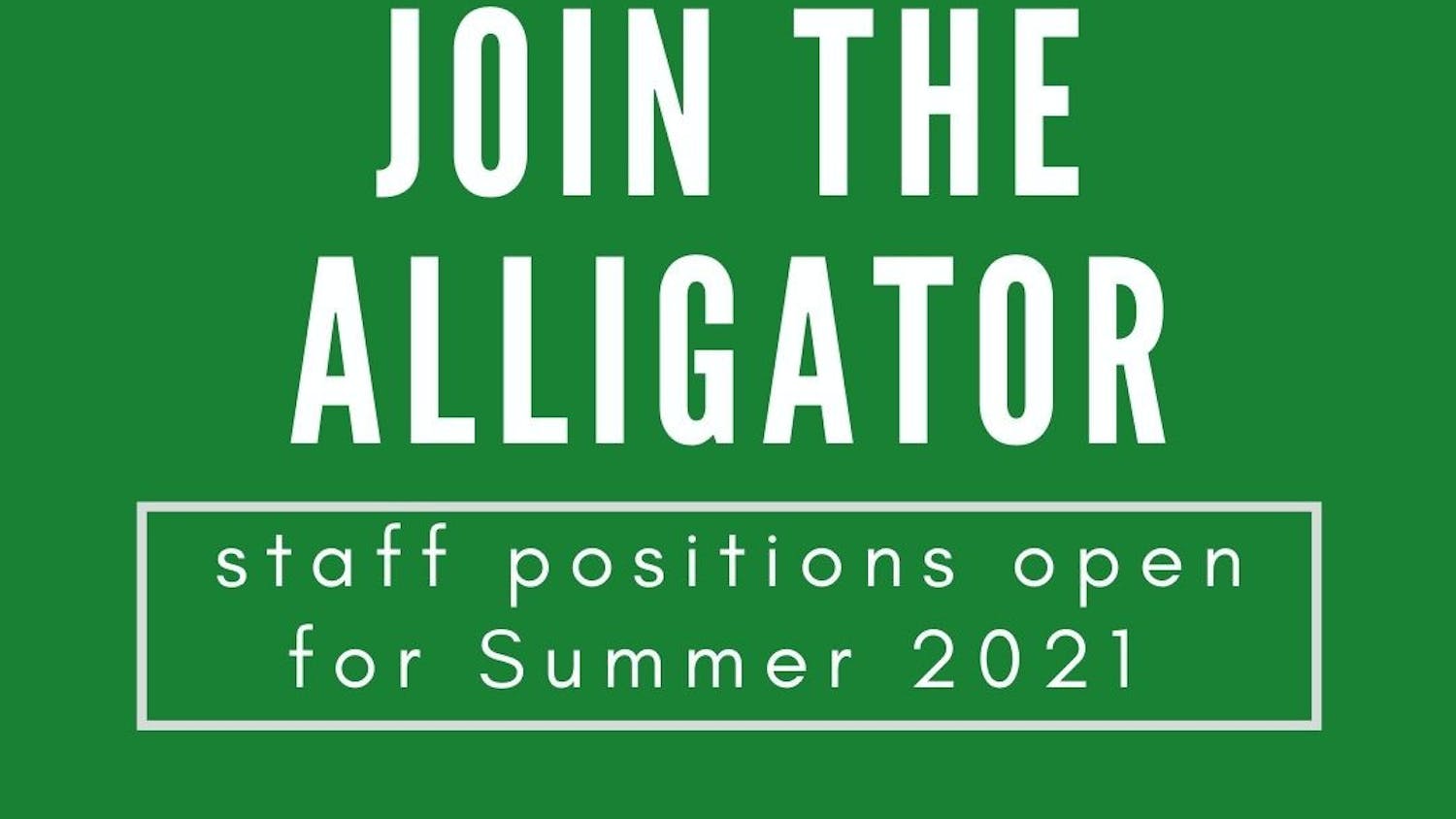