Skip to Content, Navigation, or Footer.
Donate Now
We inform. You decide.
Sunday, May 16, 2021
CAMPUS

UF is No. 6 in U.S. public universities

UF has been named the sixth best public university in the country in the U.S. News and World Report’s 2021 college rankings.

As of Monday, UF ties for sixth place with the University of California, Santa Barbara, with both schools improving from seventh place in 2019. The university also ranks No. 30 in the combined list of public and private universities, up from No. 34.

“By nearly every measure, UF is continuing to make gains, and I’m thankful to the elected leaders, faculty, staff and supporters of the university who have made that possible,” UF President Kent Fuchs said in a statement. 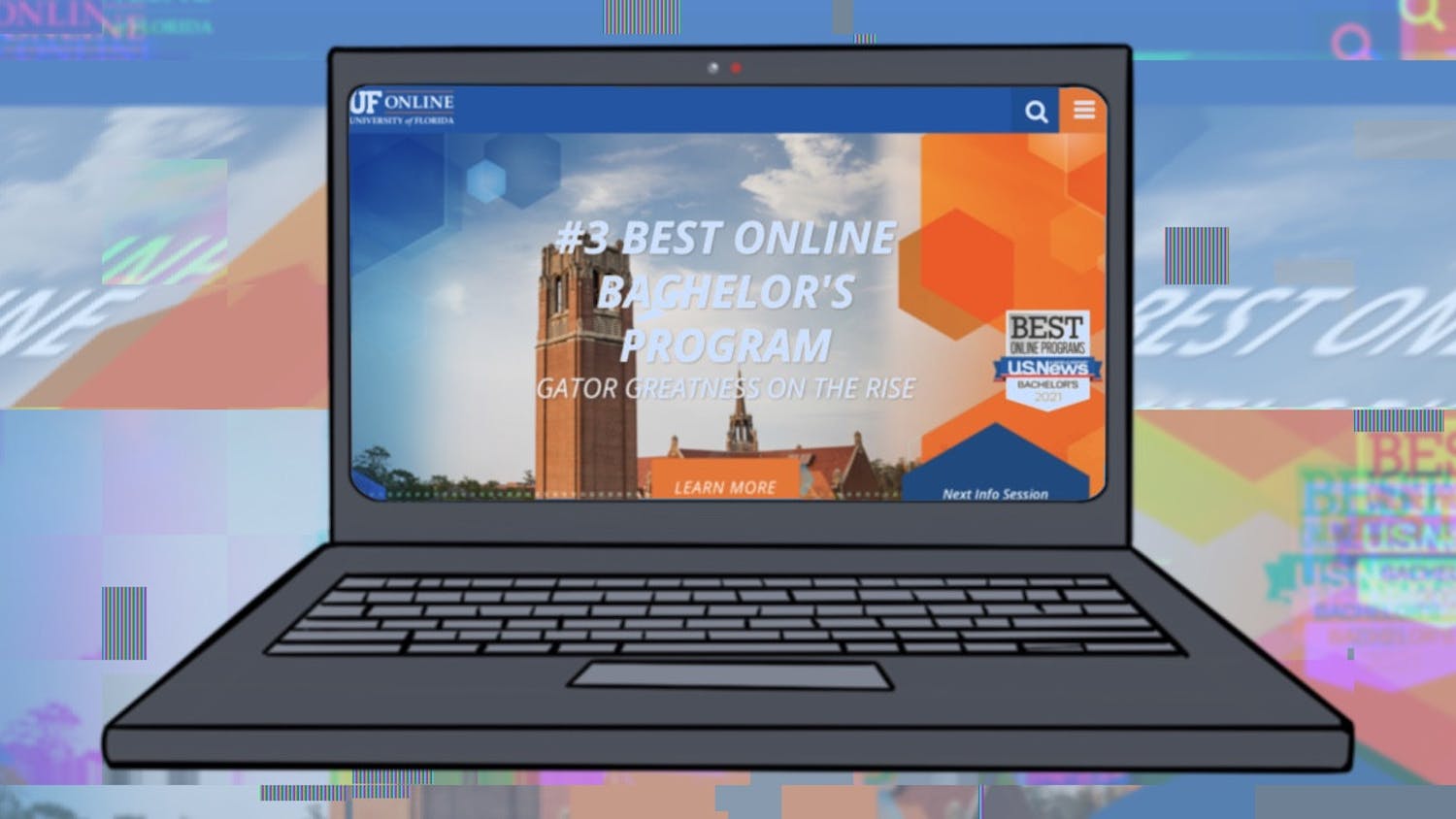 UF’s online programs are among the best in the country