Skip to Content, Navigation, or Footer.
Donate Now
We inform. You decide.
Saturday, May 28, 2022
METRO  |  POLITICS

Krisdawn Simpson-Voss jolted awake. Her iPhone alarm lit up the room at 8:30 p.m., buzzing against her mattress at the highest setting. The 21-year-old groaned with dissatisfaction.

She’d gone to bed four hours earlier. Despite the exhaustion she felt working four jobs, Simpson-Voss forced herself out from her warm sheets, pulled up her brown curly hair, and walked out the door. Her $8.56 hourly wage at Dunkin’ Donuts was her lifeline, and her 10 p.m. to 5 a.m. shift was starting soon.

While many Americans have been working from home since March, those deemed essential workers have been keeping stores stocked and people fed, often for only minimum wage. In Florida, the minimum wage is $8.56 per hour, causing some like Voss to have to work multiple jobs just to barely afford rent. However, proposed Amendment 2 could change this.

For Voss, the vote on Nov. 3 could mean a night off with her friends, or even more — a better livelihood.

“I just go to work, come home, sleep and repeat,” Voss said. “I haven’t had a day off in three months; it’s not killing me yet, but I feel drained.”

Voss said the minimum wage isn’t survivable with one job in Gainesville. She said she feels like she wouldn’t have such a negative outlook about her jobs if she was paid more, but oftentimes she finds herself barely able to stay awake and upset she can’t take a night off like most friends her age. Voss said even a one dollar raise would help.

“I get home at 5 or 7. On days with only night shifts, I tend to sleep for 12 hours and sometimes sleep my whole day because I'm so exhausted,” Voss said “It's not even my body. It's my mind that's exhausted, and then I just get up, go back to work. I do the same thing over.”

However, Sandra Carlisi, the owner of East End Eatery in Gainesville on 1202 NE 8th Ave., said she probably won’t vote for the minimum wage raise because her restaurant is barely scraping by as it is. She said she supported the idea of the raise before COVID-19, but amidst the hardships COVID-19 has brought, the timing is not right.

“It's a really difficult time for small businesses in general, and I think that an added payroll burden would be the end of some businesses,” Carlisi said.

Although her restaurant didn’t close, it was limited to carry out for months and hasn’t had many customers after opening up the restaurant for dine in.

“Currently, there's just one chef and myself, so it would not affect us for about a year or two, if we can hang on that long,” Carlisi said. “But currently, with businesses just trying to struggle to stay open, I think the timing is kind of bad, because it’s already hard enough.”

Carlisi is not alone.

By June 15, 57,000 restaurants permanently closed their doors as a result of the COVID-19 pandemic, according to the Yelp Economic Average report for the second quarter of 2020. A month later, the number of closures rose to 72,842.

Carlisi said all her kitchen employees were already making at least $10 an hour before the COVID-19 pandemic. She said she would vote for Amendment 2 once businesses were back to normal and there was a vaccine for COVID-19, but currently, she and many others in the restaurant businesses are just trying to keep their employees.

John Morgan, founder of Morgan and Morgan law firm, is the sponsor of Amendment 2. He is also the chair of Florida for a Fair Wage campaign.

“It was worth the risk to me because the reward is so huge for the investment that I've made,” Morgan said. “I found it irresistible, and that with a living wage that gives people food, water, shelter, medicine, clothing — it encompasses everything about my charitable giving.”

Twenty-one states began 2020 with higher minimum wages than the previous year. Seven states; Alaska, Florida, Minnesota, Montana, Ohio, South Dakota, and Vermont automatically increased their rates based on the cost of living. Florida’s minimum wage was $8.46 in 2019, and was raised to $8.56 in 2020. If Amendment 2 is approved, Florida would become the first state to increase the state's minimum wage to $15 per hour through a ballot measure, and would be the highest minimum wage rate of any ballot measure as of 2020.

During the COVID-19 pandemic, many people discovered a newfound appreciation for frontline workers who were in hospitals, grocery stores, and even fast food workers, Morgan said. This is only more of a reason to give them a raise.

“I believe that in America, the single issue that is causing so much distress, friction, violence and just pure frustration is income and equality,” he said. “During the pandemic, the rich got way richer, the poor got poorer. We saw who our essential workers were, and it is essential that we treat them with dignity.”

Hector Sandoval, a UF assistant economics professor, said there is not a lot of information about how Amendment 2 will affect the economy. With huge job losses and high unemployment rates resulting from the COVID-19 pandemic, it’s hard to say whether or not this will be a good thing for Florida, he said. Florida’s unemployment rate in August was 7.4%, down from 11.3% in July.

“Small businesses are facing a lot of hardship because of the pandemic and it’s a very different situation right now,” Sandoval said. “Some of the benefits for increasing the minimum wage for workers would be improvements in health and education of their children because a lot of these people are working multiple jobs.”

Sandoval said previous research had shown that the minimum wage increase would harm the economy because there would be less job opportunities. However, recent research in 2017 has shown the negative employment effects are very small.

Although this research showed little negative effect, Sandoval said COVID-19 changes things, especially for the economy. State lawmakers are facing a $5.4 billion revenue shortfall, tourism won’t recover for at least two years, and the unemployment rate won’t fall to close to 4 percent until 2027. Sandoval said if restaurants that are already facing economic hardships were forced to pay their workers more, it could mean additional costs on products and possibly letting go of staff.

“I mean, right now, the situation is just terrible,” Sandoval said. “I have seen predictions for Florida, but I mean, it's not really gonna recover the way we were in February or January, before the pandemic, it's gonna really take some time for Florida to recover.”

Ashley Chambers, Florida Restaurant and Lodging Association press secretary, a nonprofit organization for restaurants and hospitality, said Amendment 2 will devastate Florida’s small businesses. She said small businesses have already suffered enough through the pandemic, and adding on a pay increase could bankrupt thousands.

“If they've already survived COVID, restaurants are going to have to make hard decisions about how to be able to afford such a large increase in their own costs,” Chambers said. “The only way to do that is to cut jobs, so they have to pay less people, and cut hours.”

Chambers said the hospitality industry has laid off about 934,000 Florida employees because of COVID-19. She foresees this number rising if Amendment 2 passes.

Although she understands that the minimum wage is not ideal, Chambers said it was never meant to be a living wage. The minimum wage is supposed to be a starting place to get an employee through the door and work to develop skills and move up. She said if businesses can afford to pay their employees the increased wage, many workers who were already making $15 an hour would be now making the same as someone new, who just started with much less skill.

“A lot of folks just don't realize the true unintended consequences of what would happen,” Chambers said. “You know, it's not that people don't want people to earn more money, this actually proves that they'll be making less, it will raise the wages for some, but it's going to put more people into poverty because of how many jobs are going to be lost. 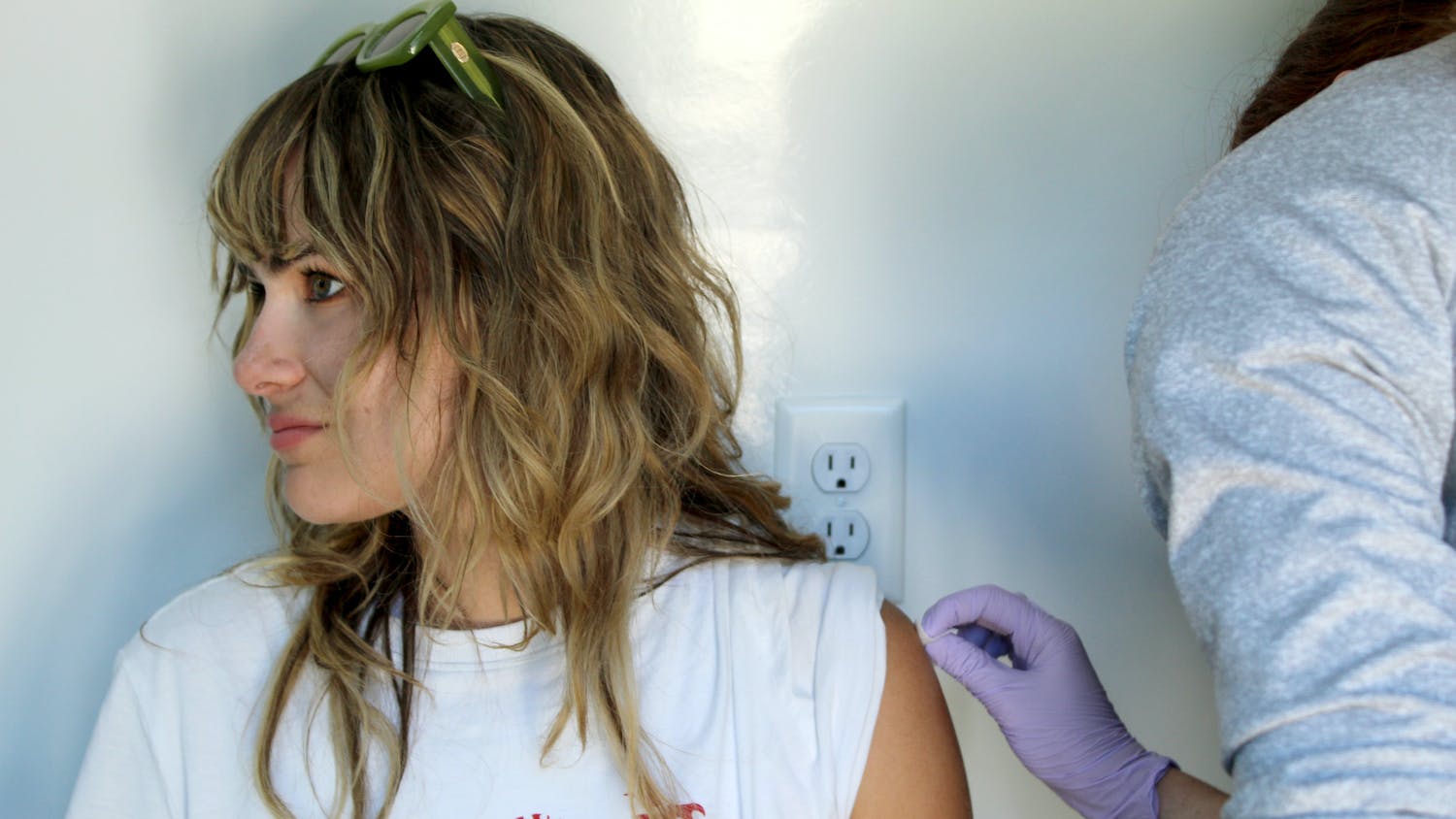 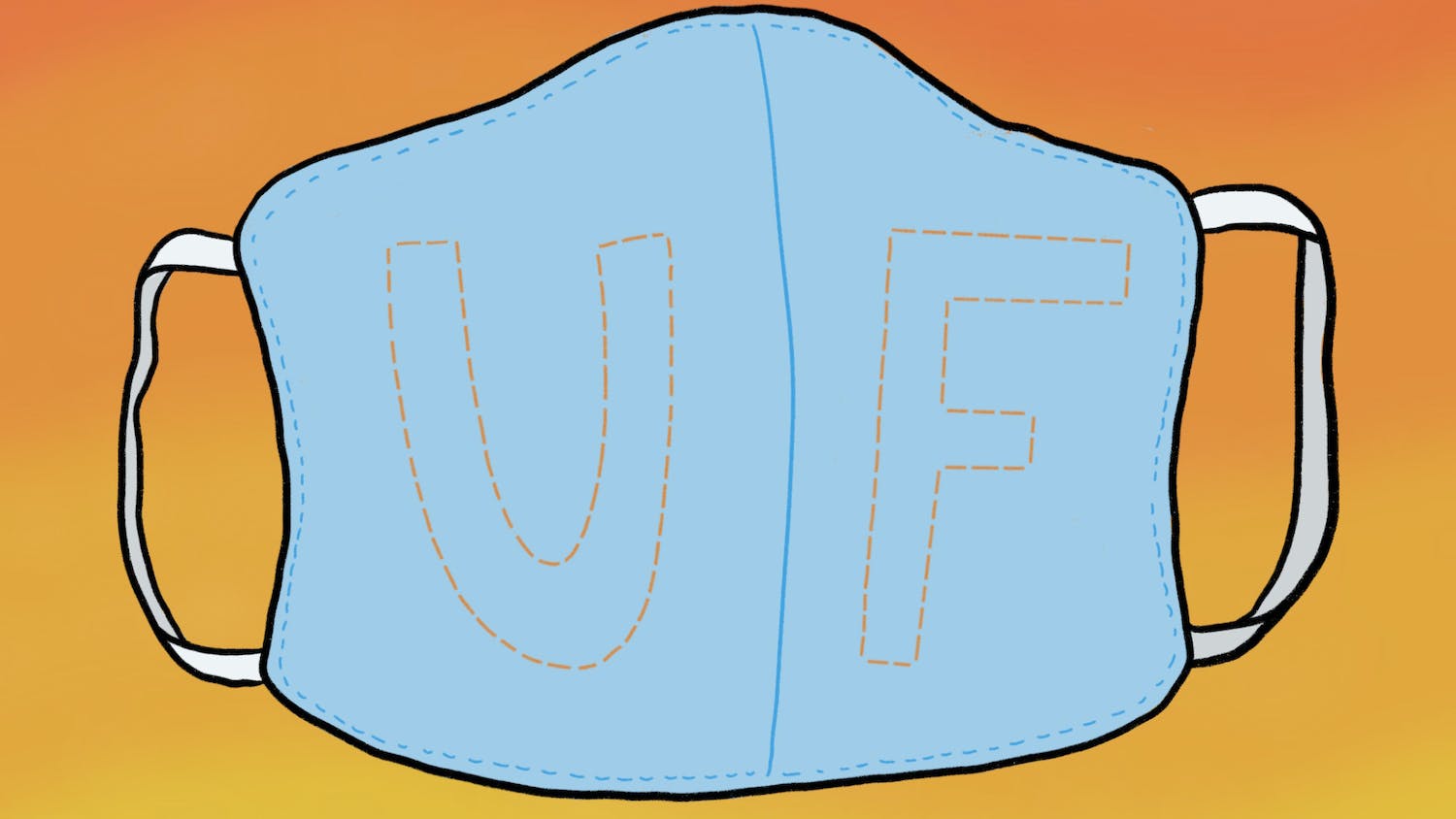